Eric Garland+ Your Authors @ericgarland Intelligence analyst and advisor to CEOs and governments. I break down global events into clear narratives and appropriate profanity. May. 27, 2019 1 min read + Your Authors

Since the media has the mask off entirely and is doing straight-up glamour PR for criminals, I'd like to take a shot at the genre. 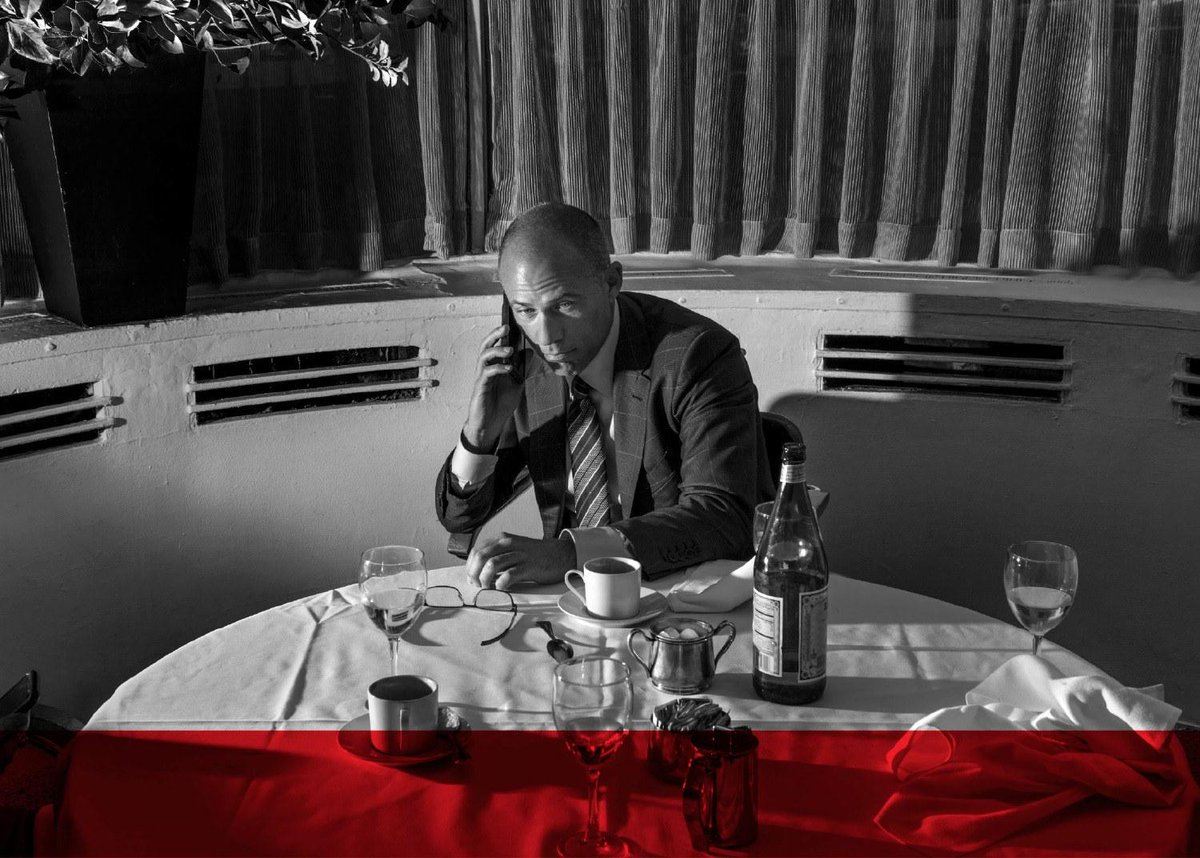 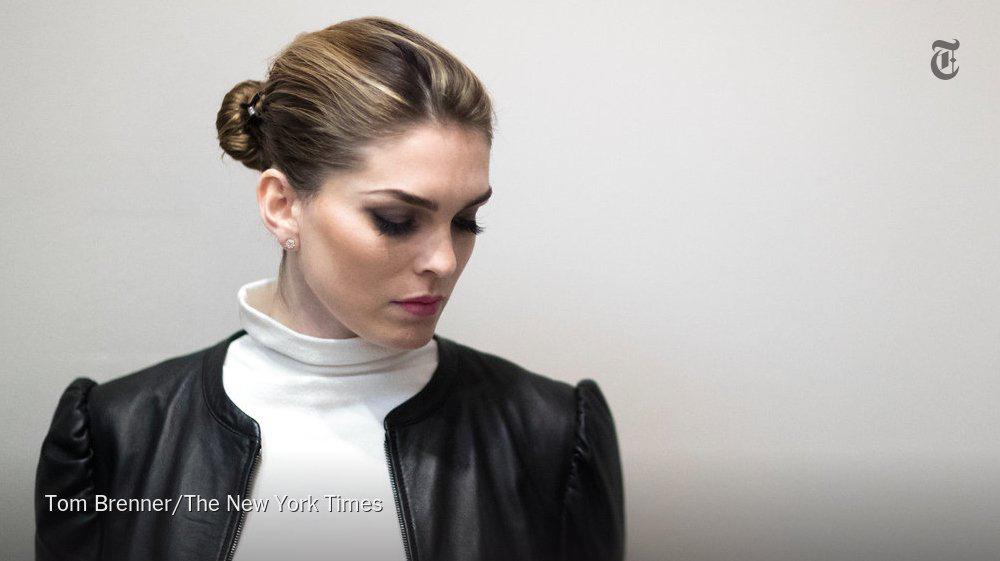 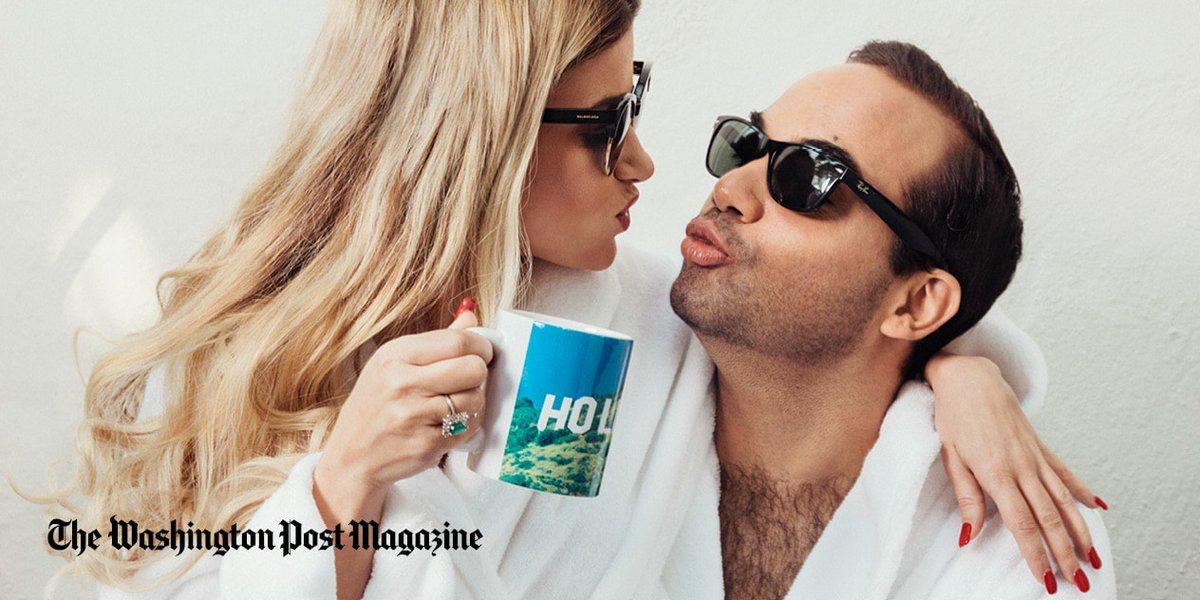 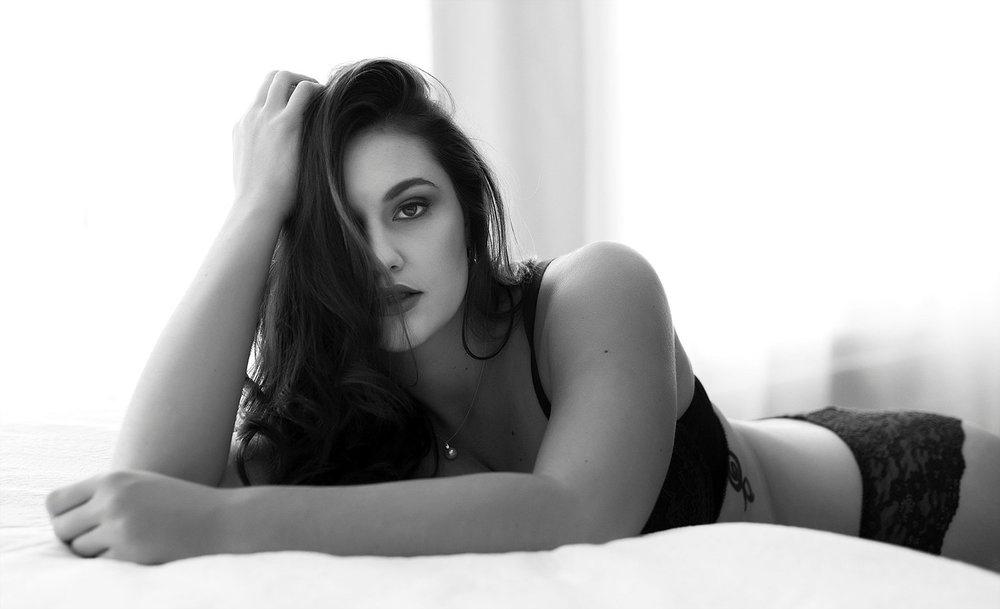 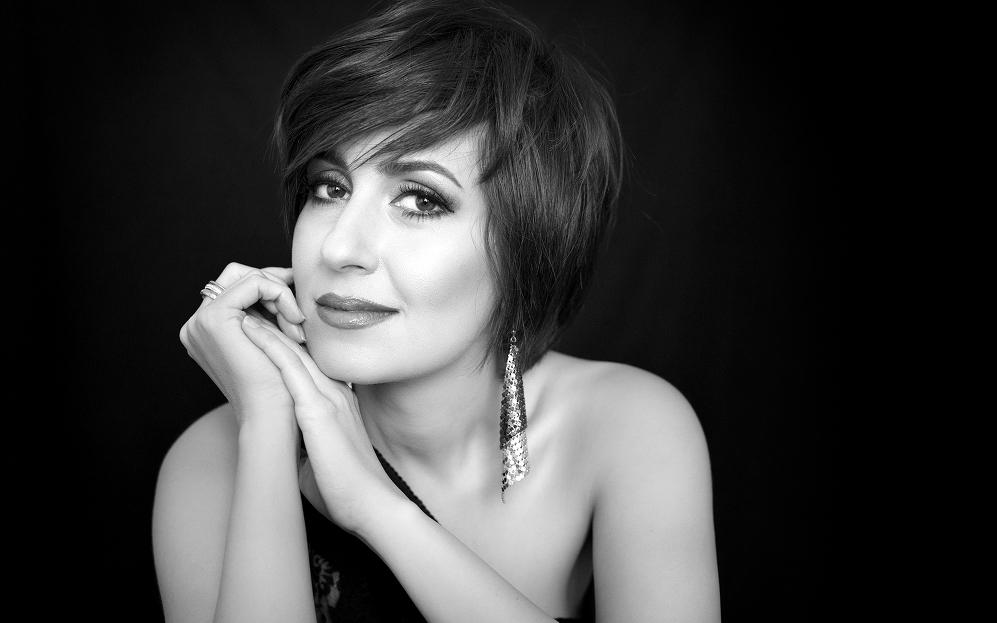 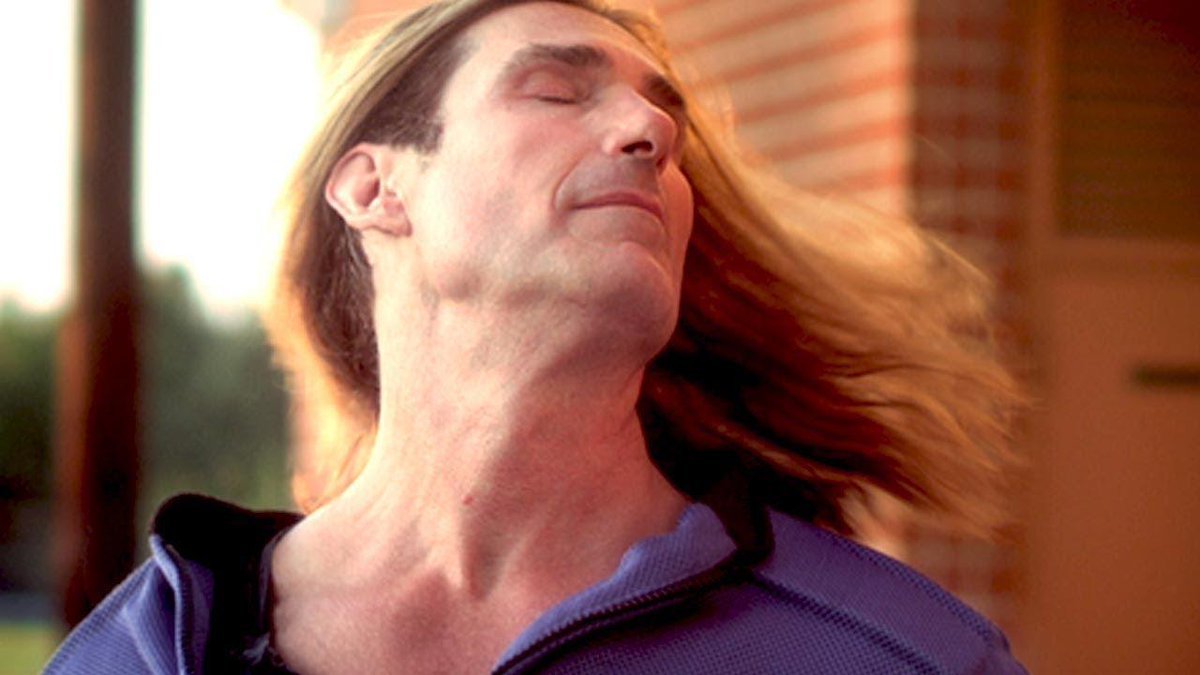 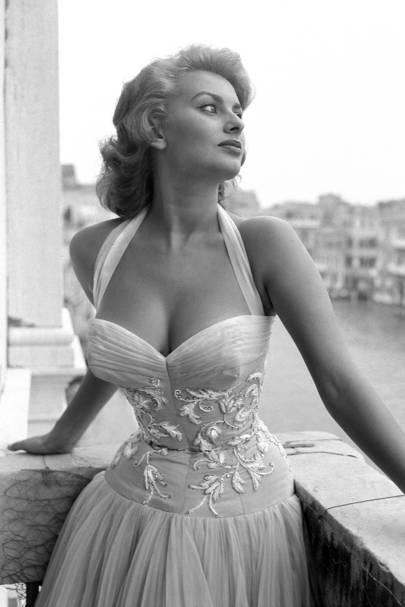 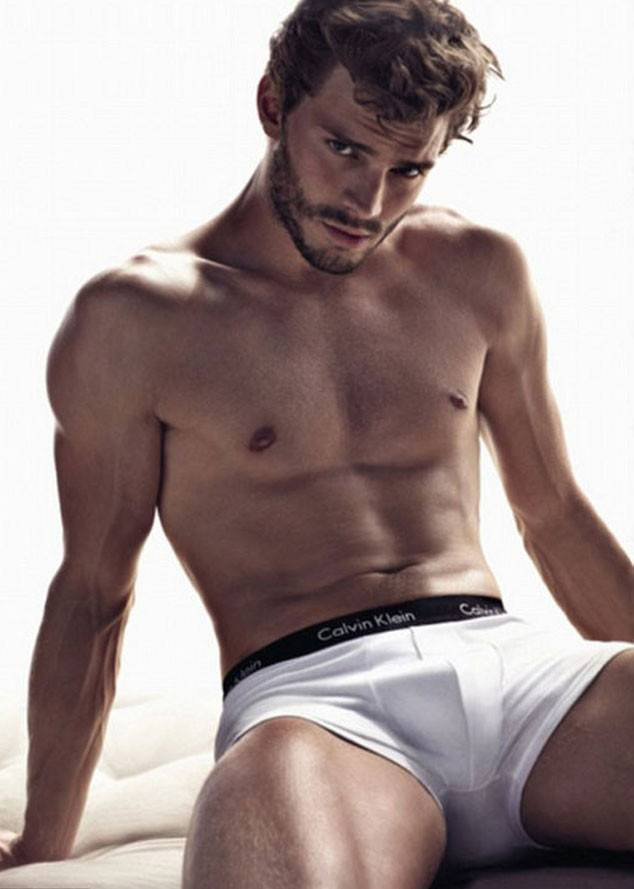 Having lost friends but persevered in Trumpworld, this the secret life of 52 U.S. Code § 30121 - Contributions and donations by foreign nationals. 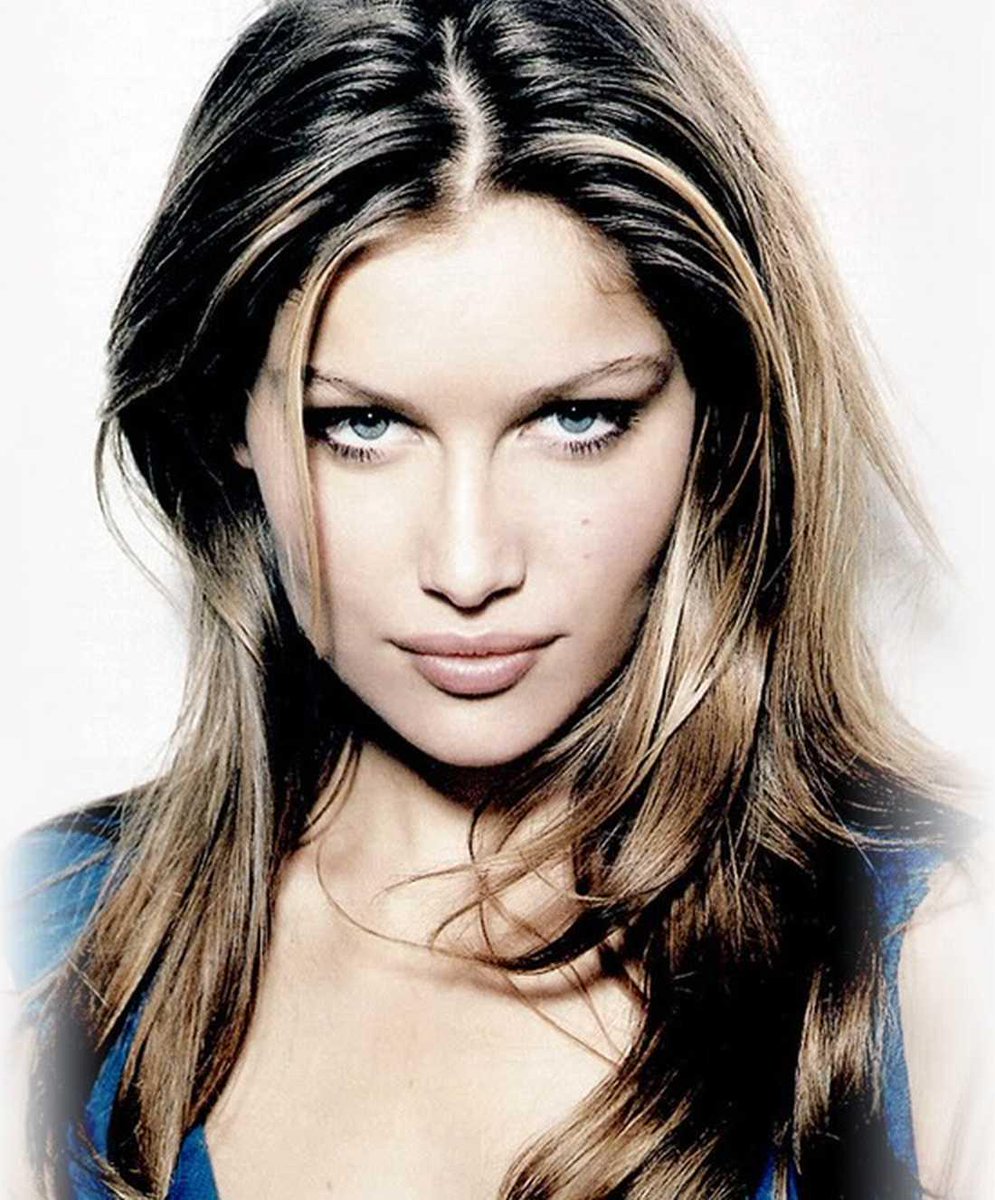 Often forgotten, but never losing an ounce of its appeal, we go back and look at 18 U.S. Code § 1343. Fraud by wire, radio, or television. 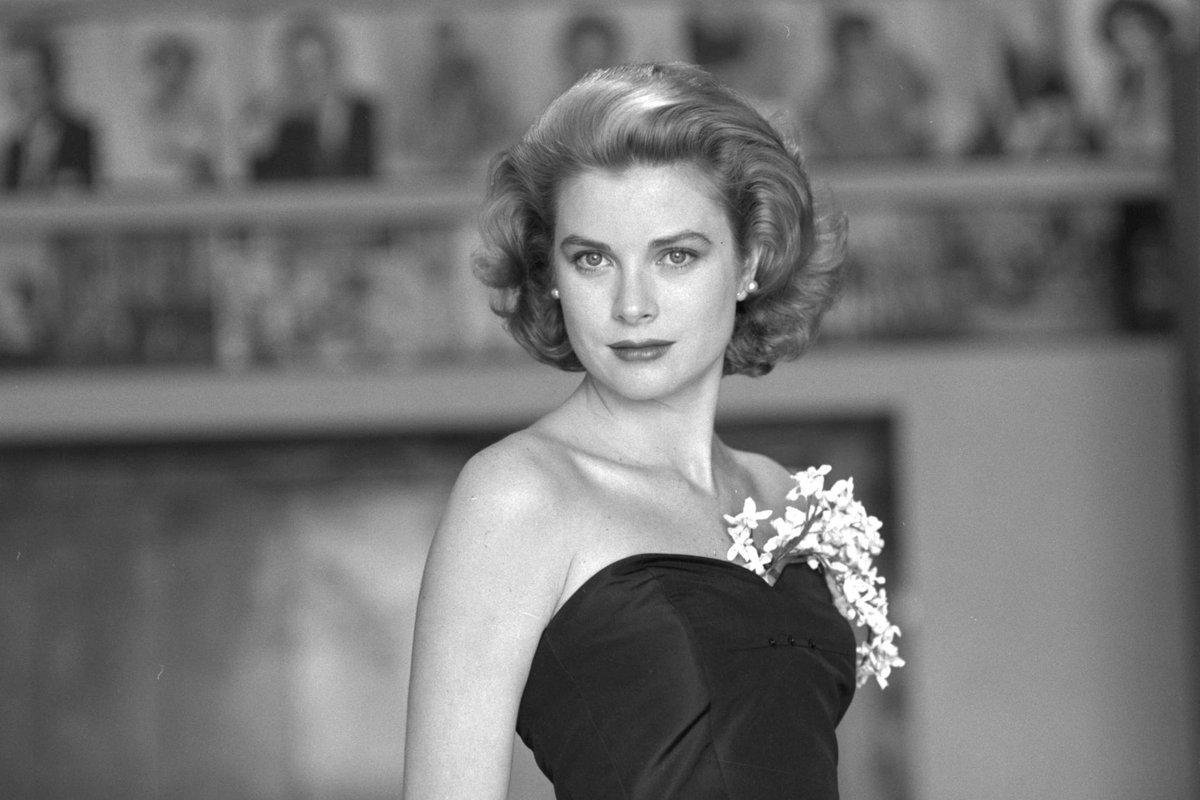 You may not have realized that something this sexy is actually in your own local Federal district court. 18 U.S. Code § 1346. Definition of “scheme or artifice to defraud.” Hubba hubba! 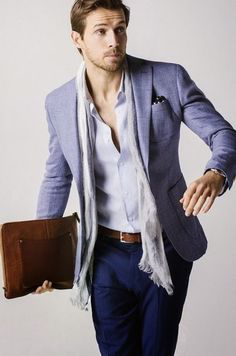 You may be shocked by the alluring, seductive side of 18 U.S. Code CHAPTER 31— EMBEZZLEMENT AND THEFT...all of it, baby. 😍 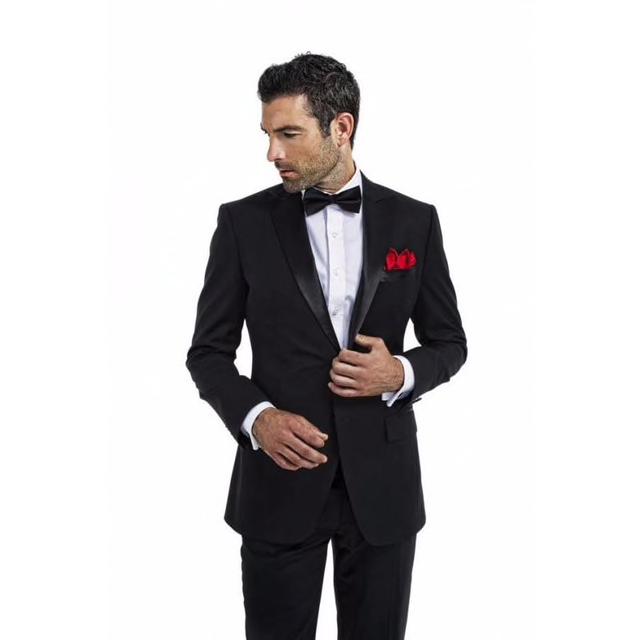 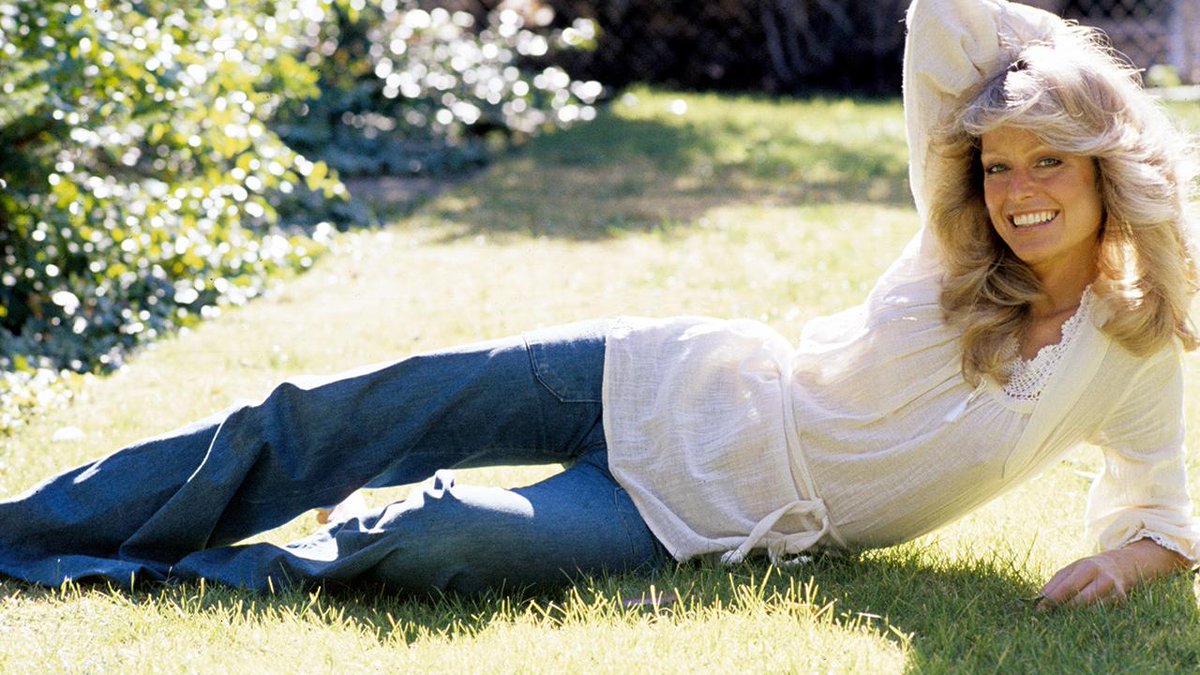 Full credit - I bit this style from the Notorious SDD.