Last night on her Fox News program, @IngrahamAngle defended Paul Nehlen who once tweeted this.

And this is relatively tame compared to his other commments/rhetoric. 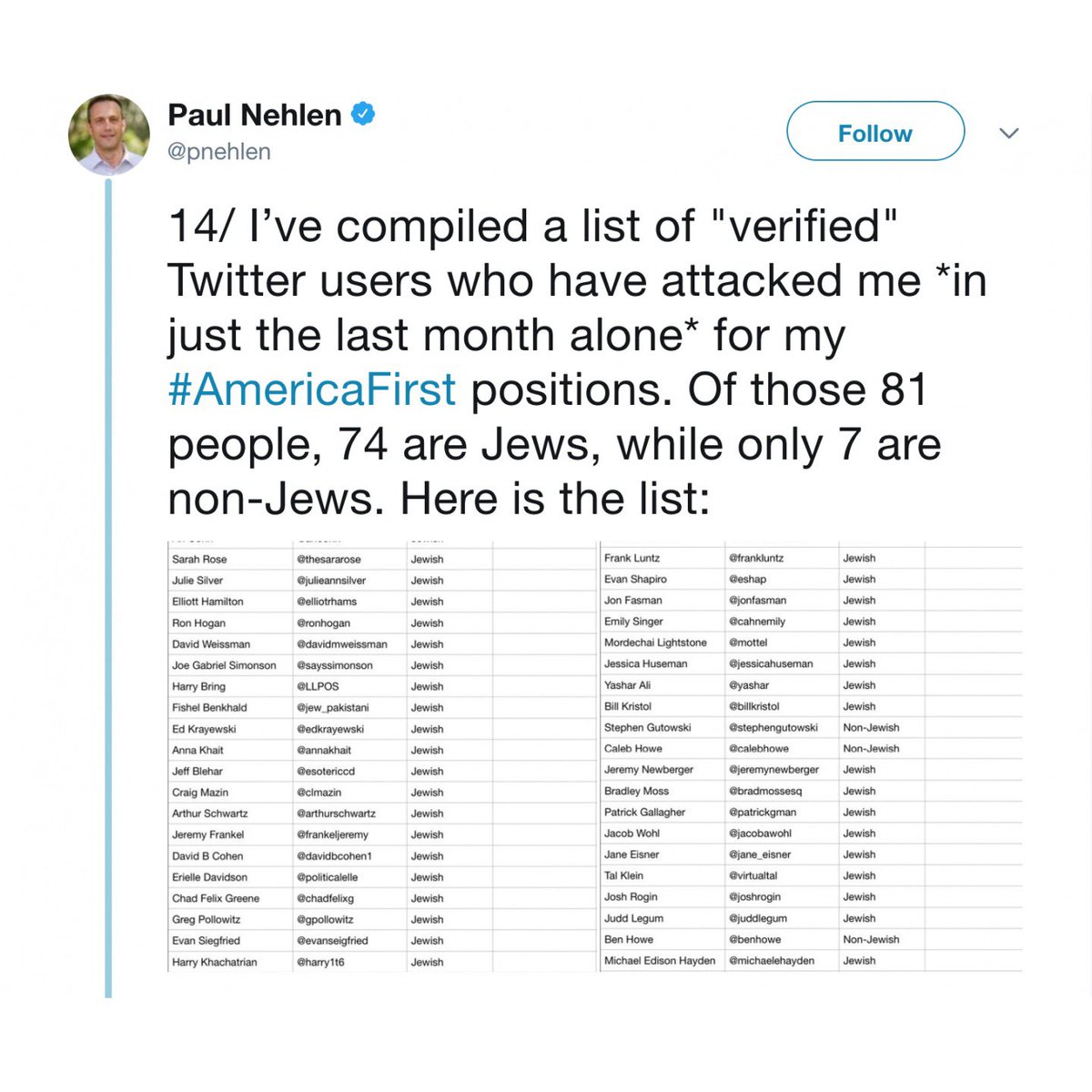 2. For those asking, Ingraham including Nehlen on a list of “Prominent Voices Censored On Social Media.”

Nehlen was pushed out of Breitbart and kicked off Gab. 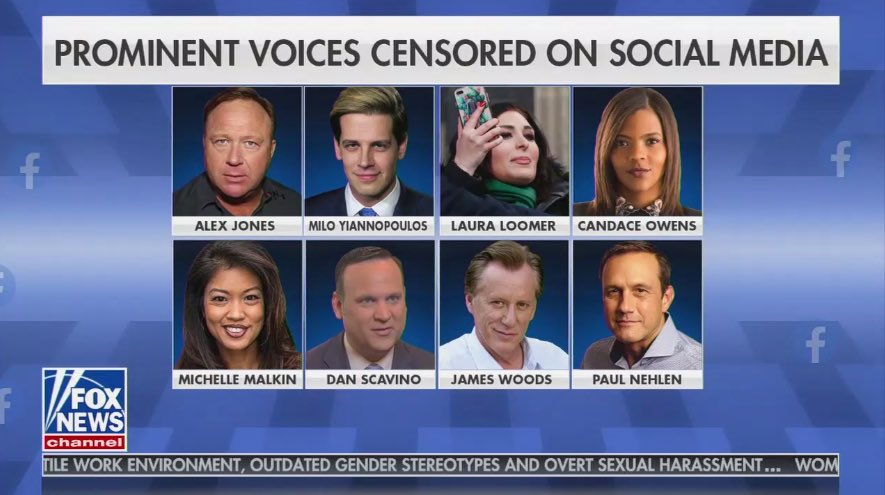 3. Nehlen's tweets are not "old," the tweet I included at the top of this thread is from early 2018

From Laura's show: "Facebook, what do they monitor? 'Hate'? That sounds good until you realize 'Hate' means — These are some of the people they shunned.."


4. Last year, in an interview with @johncardillo, Paul Nehlen tried to get John to refer to David Duke as "Dr. Duke"

Then when asked about the Holocaust, he said: “I don’t have a position on it. I haven’t researched it enough to know. I think a lot of people died in World War 2"

5. Statement from Fox News on the Paul Nehlen/Laura Ingraham situation 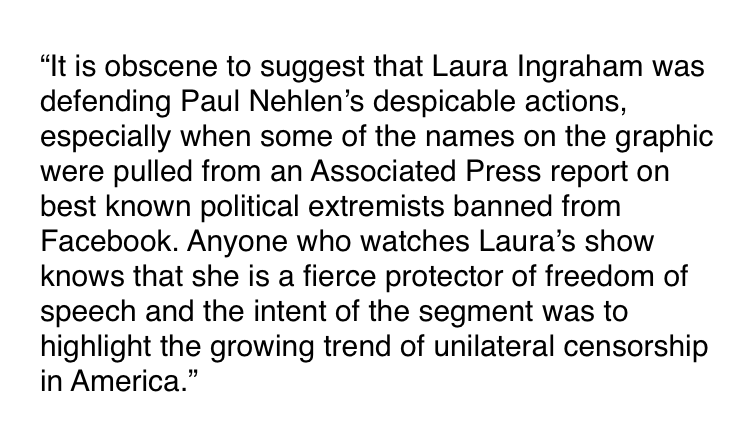