1. This is wild. The NY Times prevented one of its reporters from appearing on @maddow because it's categorized as an opinion show. They're also stopping their reporters from going on @donlemon and @Lawrence.

2. There's no doubt that @maddow is categorized as an opinion show, but she never interviews NYT reporters in a hyper partisan way. And reporters are capable of answering questions posed by an opinion journalist without coming across as hyper partisan themselves.

3. Twenty-four hours after @joepompeo revealed that the New York Times is not allowing its reporters to appear on @maddow, I'm told that Washington Post reporter @DevlinBarrett is appearing on Rachel Maddow's show tonight to discuss the General Flynn case.

4. Journalists are perfectly capable of appearing on opinion shows and holding their own.

One of my favorite examples of this is when @RosieGray went on @seanhannity's show.

6. The very smart @oneunderscore__ is on with @AliVelshi talking about NYT’s story about YouTube algorithms. Proving that networks don’t need a paper’s reporters to discuss their stories. 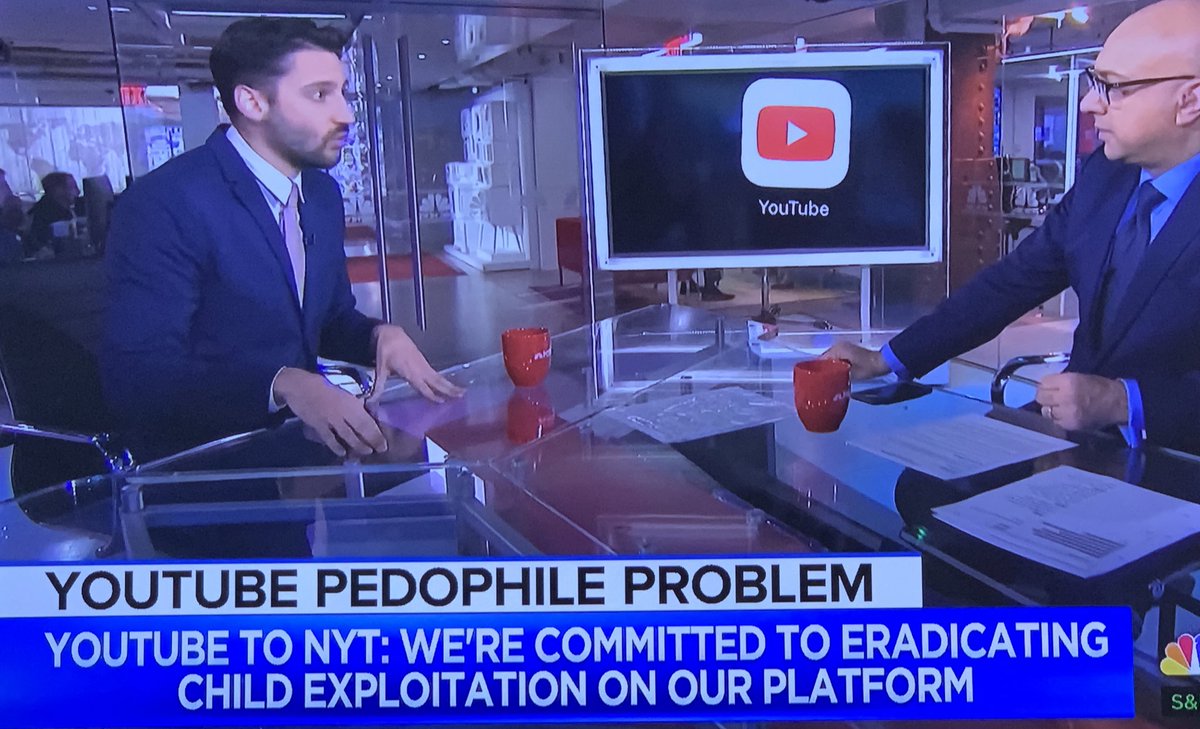