Since 2013, we’ve closed the background check loophole in 20 states, disarmed domestic abusers in 28 states, passed Red Flag Laws in 15 states. Last year we passed stronger gun laws in 20 states; 9 signed by Republican Govs. We outmaneuvered and outspent the @NRA in the midterms.

The @NRA failed to pass their priority federal legislation for two years with a Republican President and Congress DESPITE investing $30 million in the presidential campaign because we know how to play defense.

And now every 2020 presidential candidate supports stronger gun laws, including the Republican opposing the President - a sea change in American politics. We have the will; we just had to build political power. This will take several election cycles to fix, but it will happen.

Virginia Beach should be a wake-up call to anyone still on the sidelines. Gun violence in America is political because too many lawmakers allow gun lobbyists to write our nation’s gun laws. 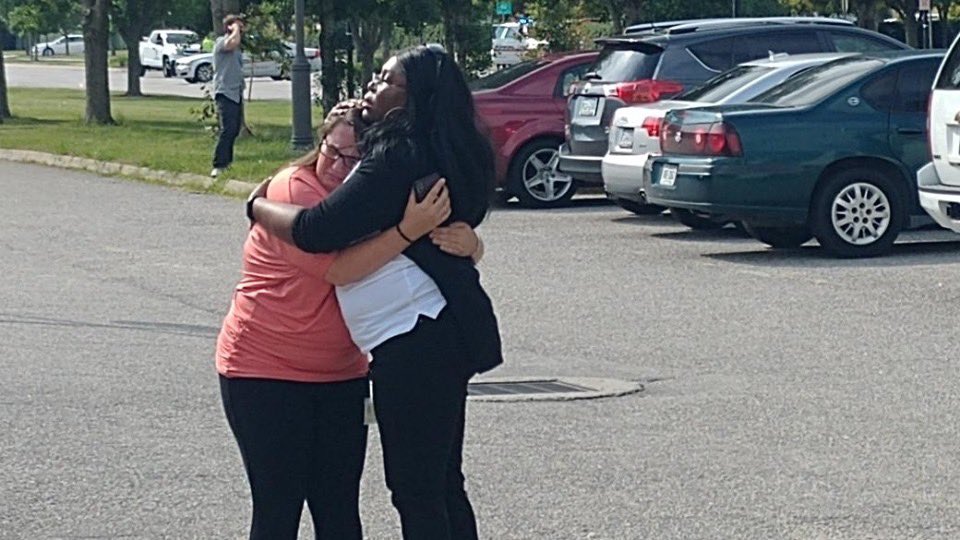