1/ In the PRESENT + FUTURE we take for granted the PAST

-in science: we stand on the shoulders of giants
-in citizenship: born into a country of hard-fought wars + laws
-in family: sacrifices of our ancestors
-in sports: records set + inspiration of past greats

-it’s rooted not in demo days, unicorns, twitter, blogs, podcasts or conference stages
-it is rooted in DEFENSE

You guessed it: WWII technologies... into companies against stifling regulations of the New Deal that was hampering US growth 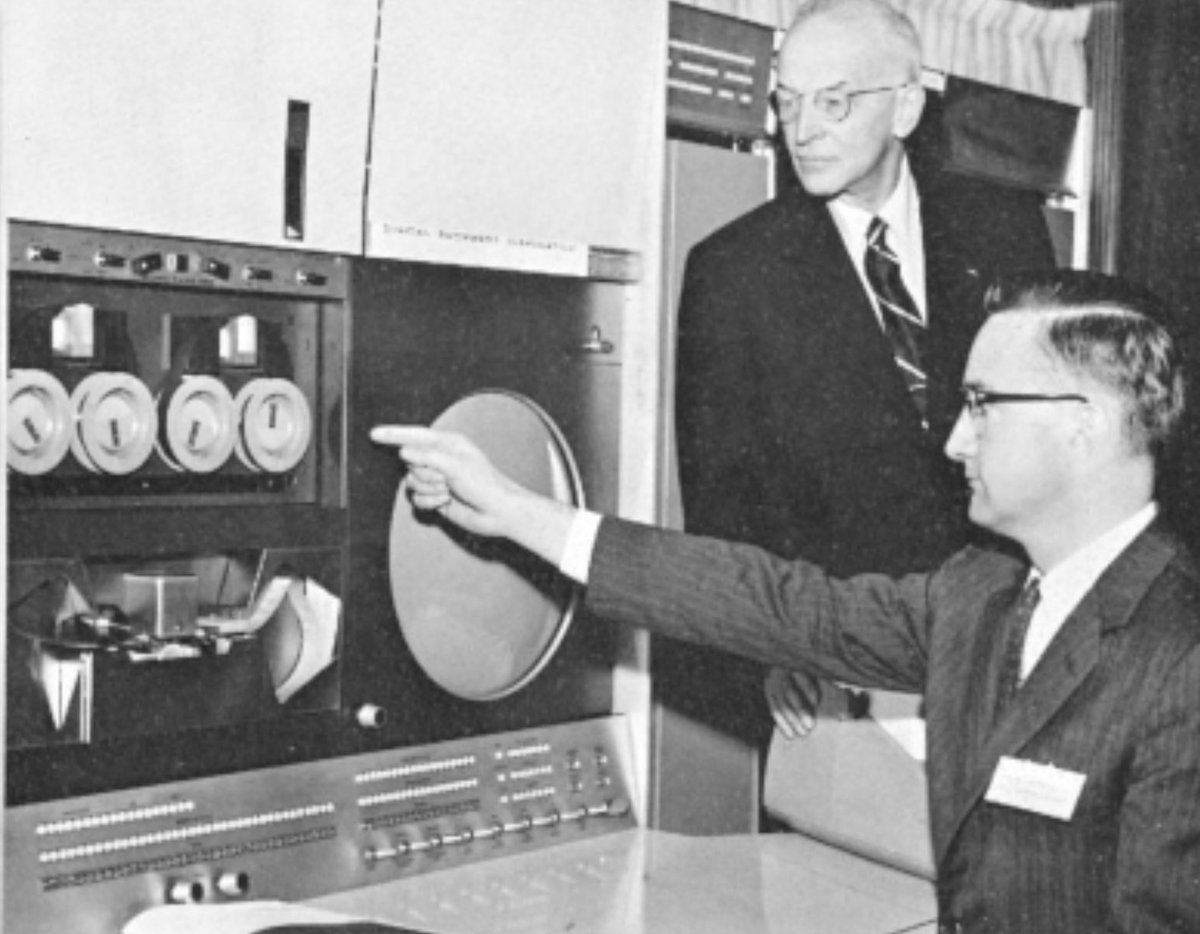 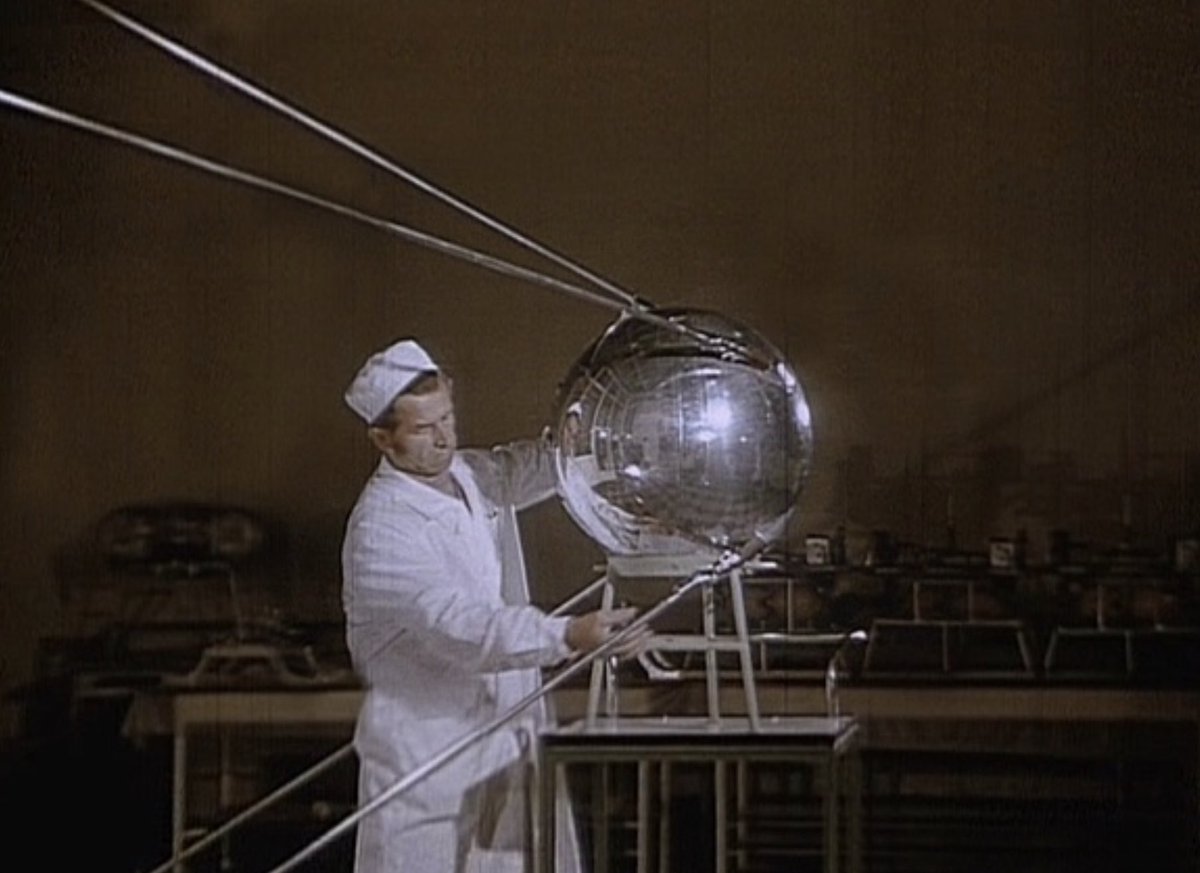 Their product? The silicon integrated circuit.

It’s use in 1957? almost EXCLUSIVELY in missiles. 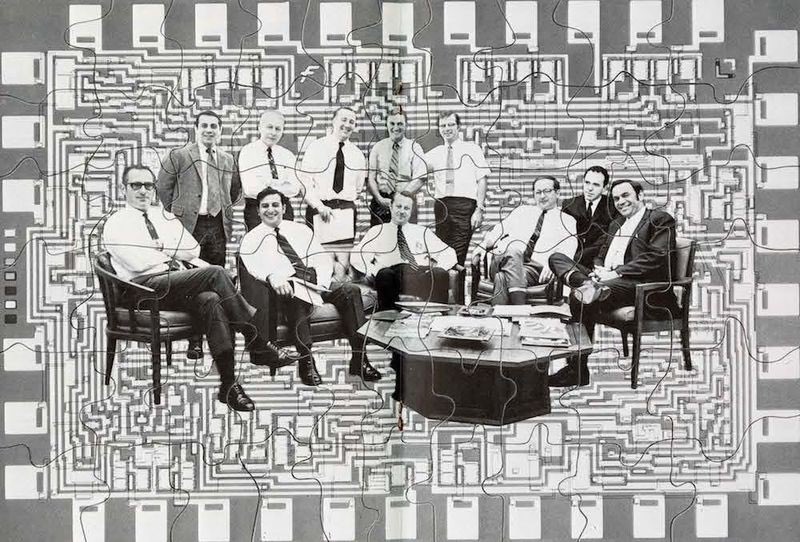 7/ MILITARY dominance would give way to US geopolitical power

which gave way to ECONOMIC power:

8/ The rise of consumer tech on back of industrial tech saw rise of IBM, Compaq, MSFT—all of whom had gov as a HUGE client

That put personal PCs on people’s desks—which got connected by another defense + MILITARY project (to connect scientists in event of crisis):

9/ ARPANET was run by the MILITARY for 20 years until 1990 to connect scientists + protect against comms infrastructure going down in nuclear attack. 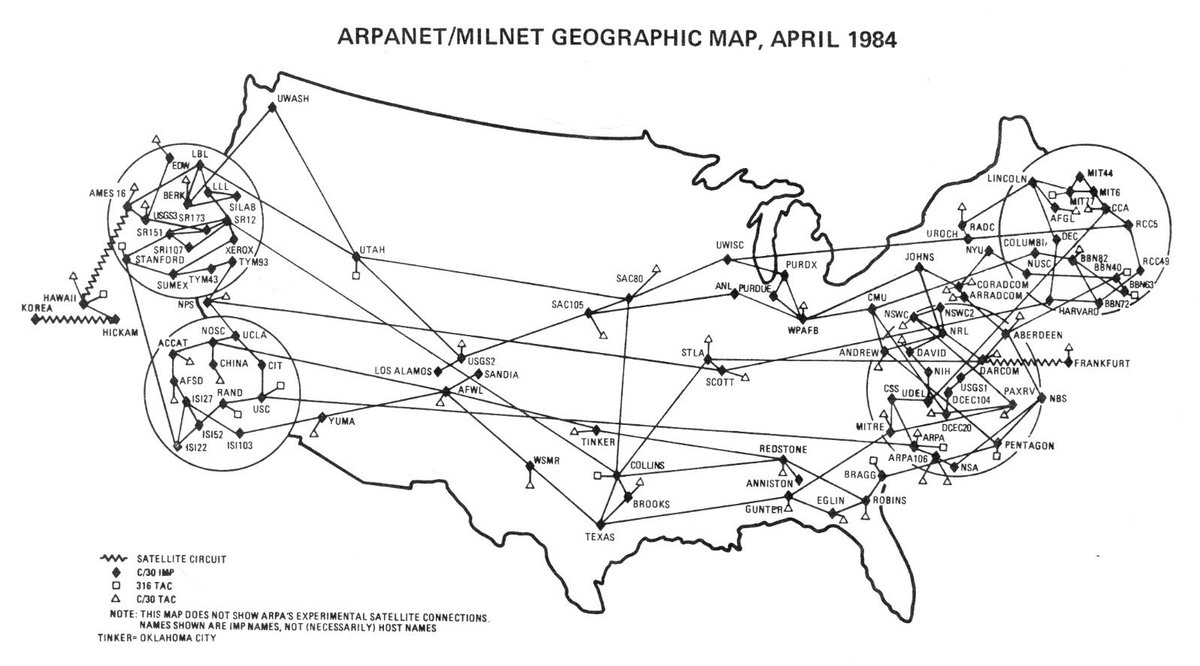 10/ The US adversary of USSR disappeared, capitalism won, MILITARY was strong + the infrastructure was laid for peace-time explosion of the greatest bull market of the 90s, the internet/.com boom + bust, of media, music, content...

11/ That laid the foundation for the past 20 years upon which Web 2.0, the rise of social media, mobile phones, apps, search....

but almost all Space programs have been and will be motivated by...MILITARY.

Those who don’t know history...