Some migrants from Central America attempt to travel north by catching a ride on the roof of La Bestia—a notorious freight train that winds its way through Mexico toward the United States.  https://www.latimes.com/world/mexico-americas/la-fg-mexico-la-bestia-20190602-story.html …

Riding La Bestia is full of dangers: criminals that terrorize travelers, the risk of falling and losing an arm or leg, or worse. Police recently reported that several migrants were tossed from the train, with one dead and two with severed limbs.  https://lat.ms/2EOwZCu 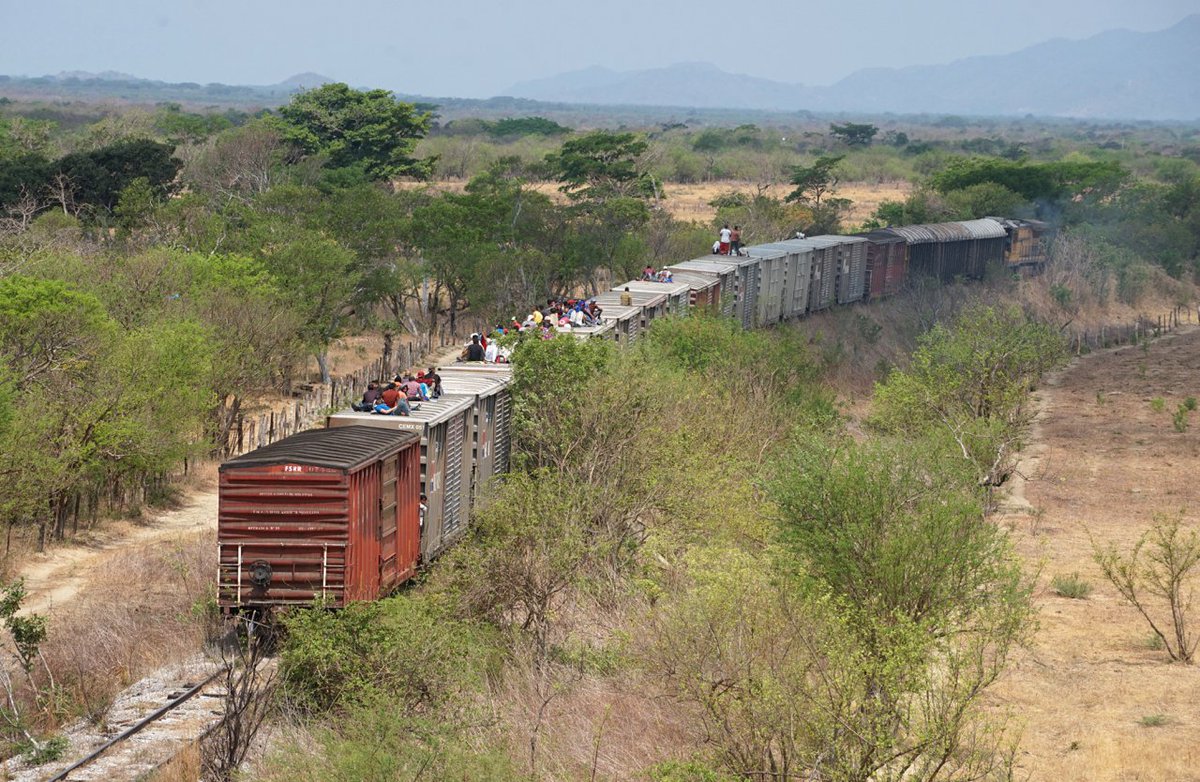 La Bestia is also known for its sharp curves and sudden braking, capable of sending rooftop passengers flying onto the rails. Branches can thrust riders into the abyss. There is no relief from the sun, rain showers and evening chill.  https://lat.ms/2EOwZCu 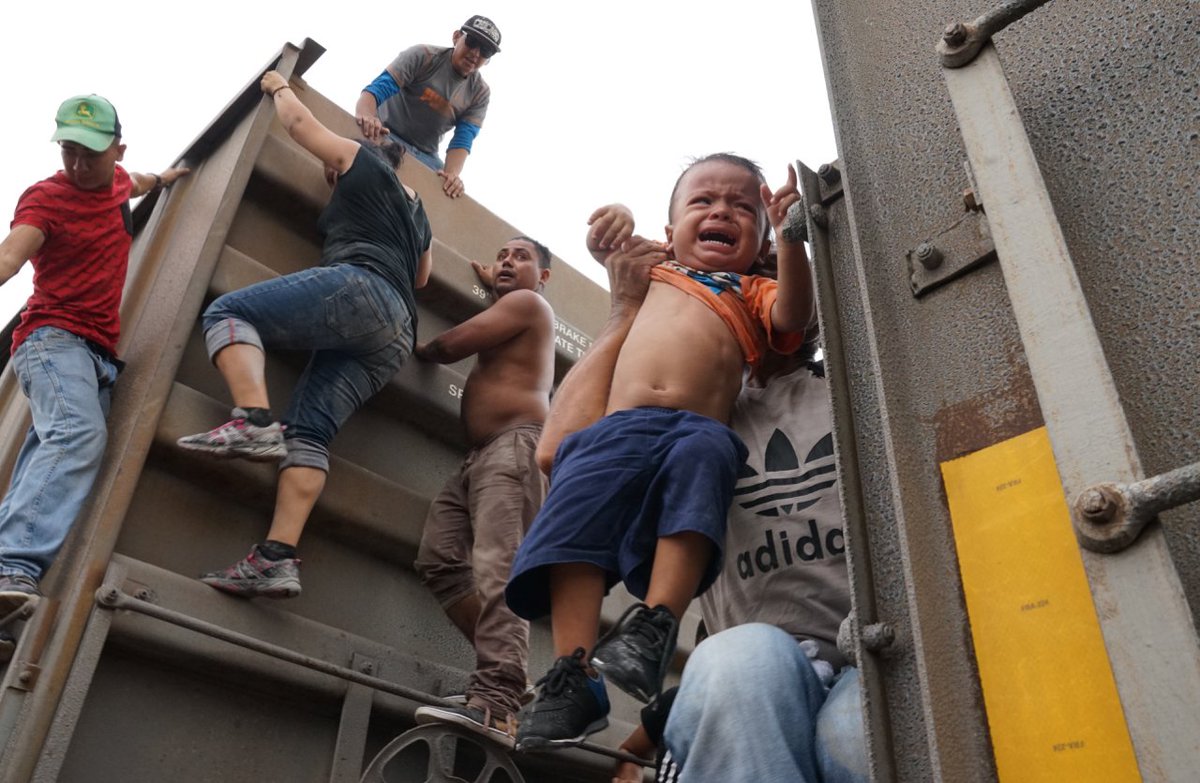 Despite the dangers, La Bestia has re-emerged as a preferred mode of travel for migrants as the Mexican government, under pressure from the Trump administration, has started making it more difficult for them to cross Mexico on their way to the U.S.  https://lat.ms/2EOwZCu 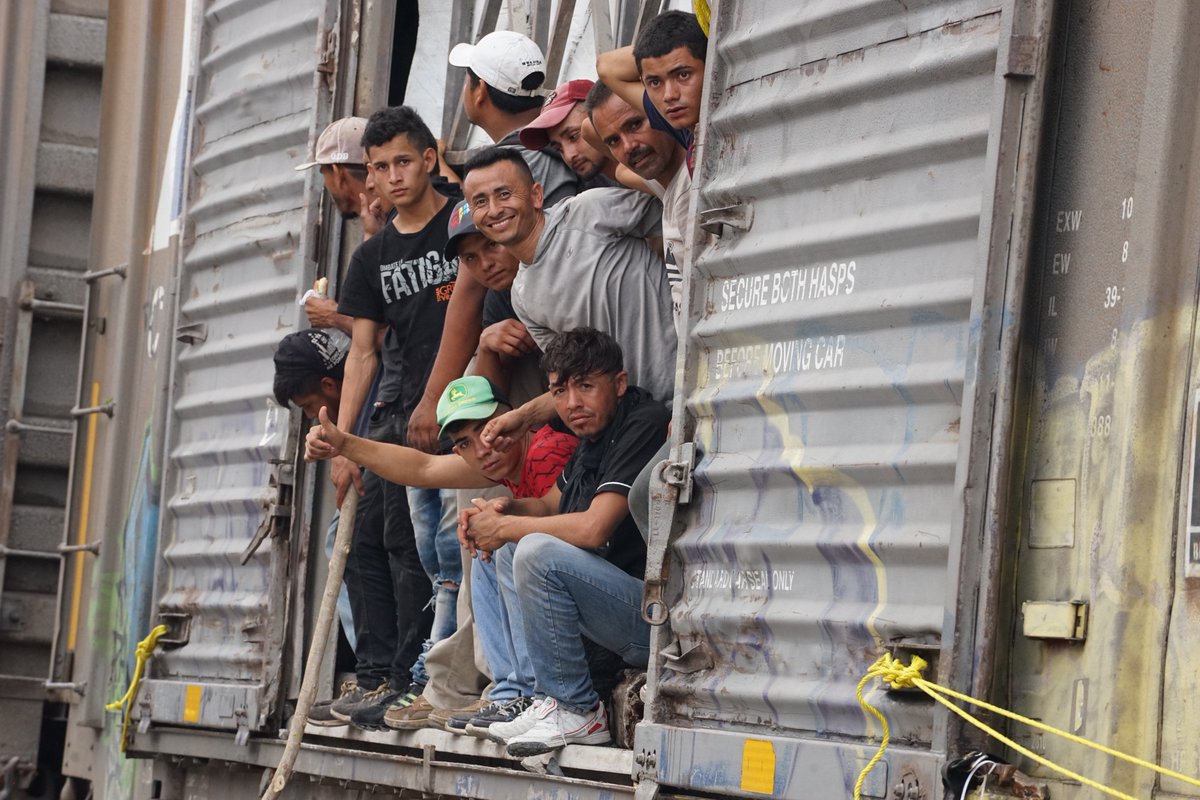 The La Bestia trek could become even more difficult this summer as Trump intensifies his effort to strong-arm Mexico into stopping the flow of migrants. On Thursday, he announced that the U.S. would impose a 5% tariff on all goods from Mexico.  https://lat.ms/2EOwZCu