A mother and 11 children were killed in an airstrike in Afghanistan last fall. We spoke to the father who was left to search for answers. The U.S. initially said it was not involved, but after our visual investigation, it changed its story. Thread 👇  https://www.youtube.com/watch?v=cUNihuiCp3o …

The sole survivor of the family is the father and husband: Masih Mubarez. He was working in Iran when his wife Amina called him at 4 AM from their home in Mullah Hafiz, a small hamlet in Wardak Province. American and Afghan troops were inside their house, she said. It was a raid.

Seven hours later, Amina was dead. And so were their 4 daughters and 3 sons, including Mohamed Ilyas, pictured here not far from their family house where he was pulled out of the rubble, according to witnesses. Four young cousins, staying over at their aunt, were killed too. 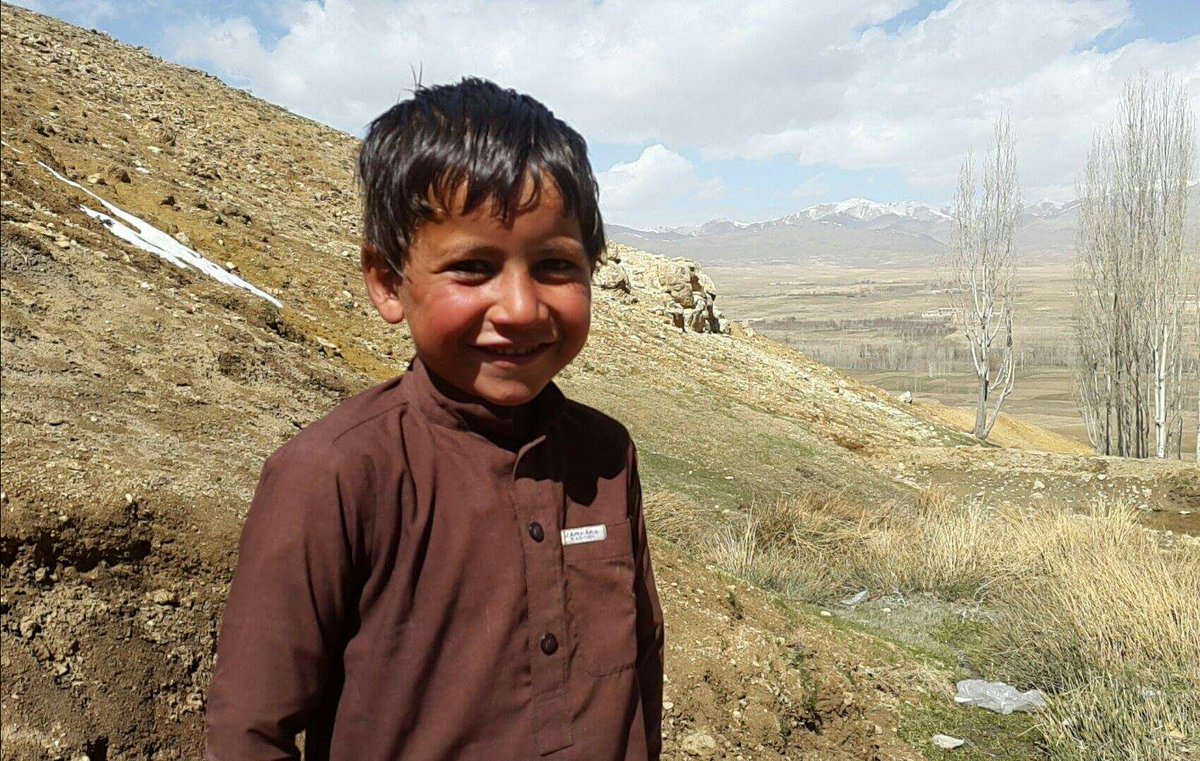 Masih, who worked for four years as a teacher with @SAK_Sweden, has been looking for answers ever since. He doesn’t have enough money to rebuild his house, and currently lives in a rental apartment in Kabul. Being in the village hurts too much, he says.

Locals pointed towards American responsibility for the alleged airstrike.

But the U.S. denied it. Twice.

First, they said they could find no connection between their actions and the allegations. Later, they denied they that any strike ever took place in the district that day. 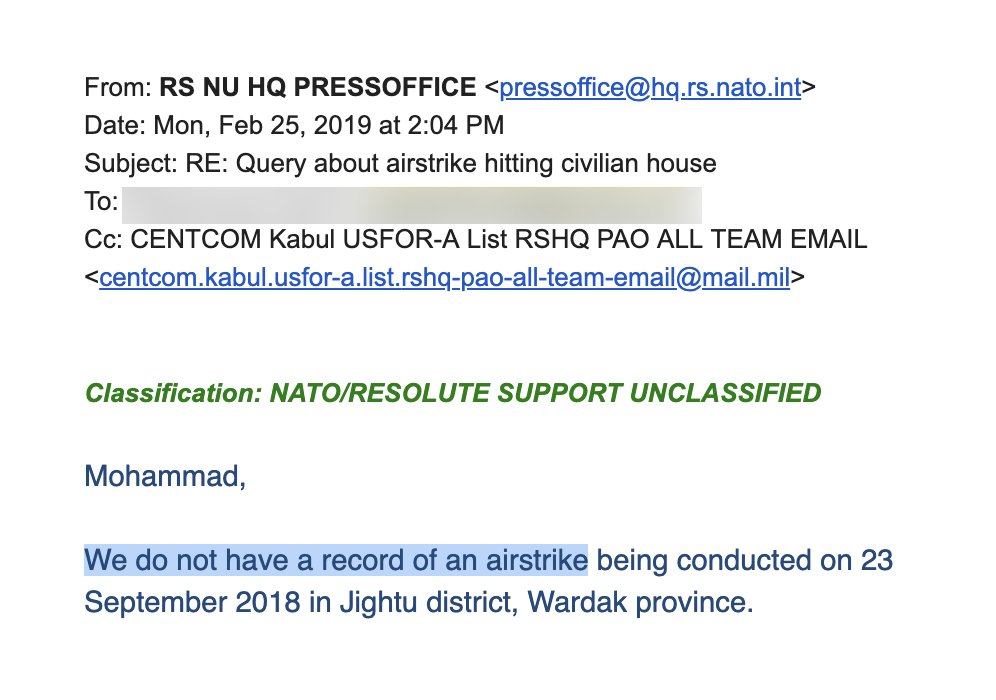 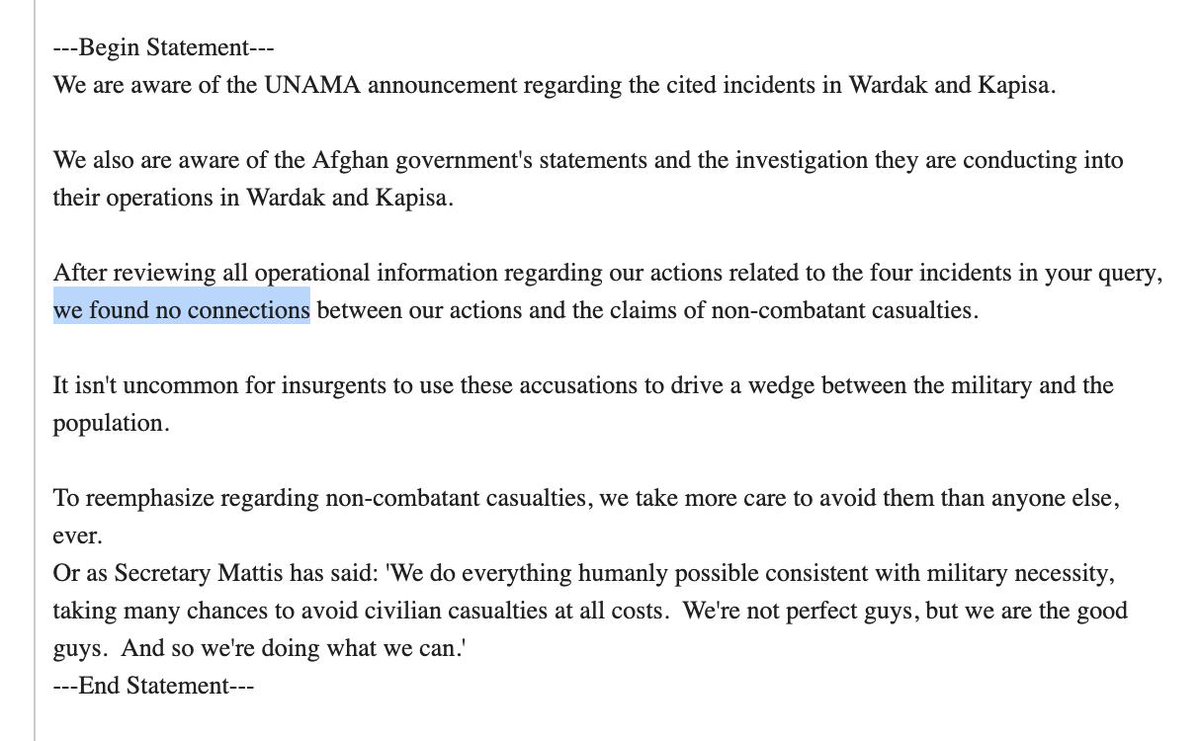 How to verify such claims out of a remote, Taliban-controlled village where there's no internet and cell-towers are regularly shut down? Along with @TBIJ, we analyzed photos/videos, satellite images, and interviewed witnesses — all to determine who should be held accountable. 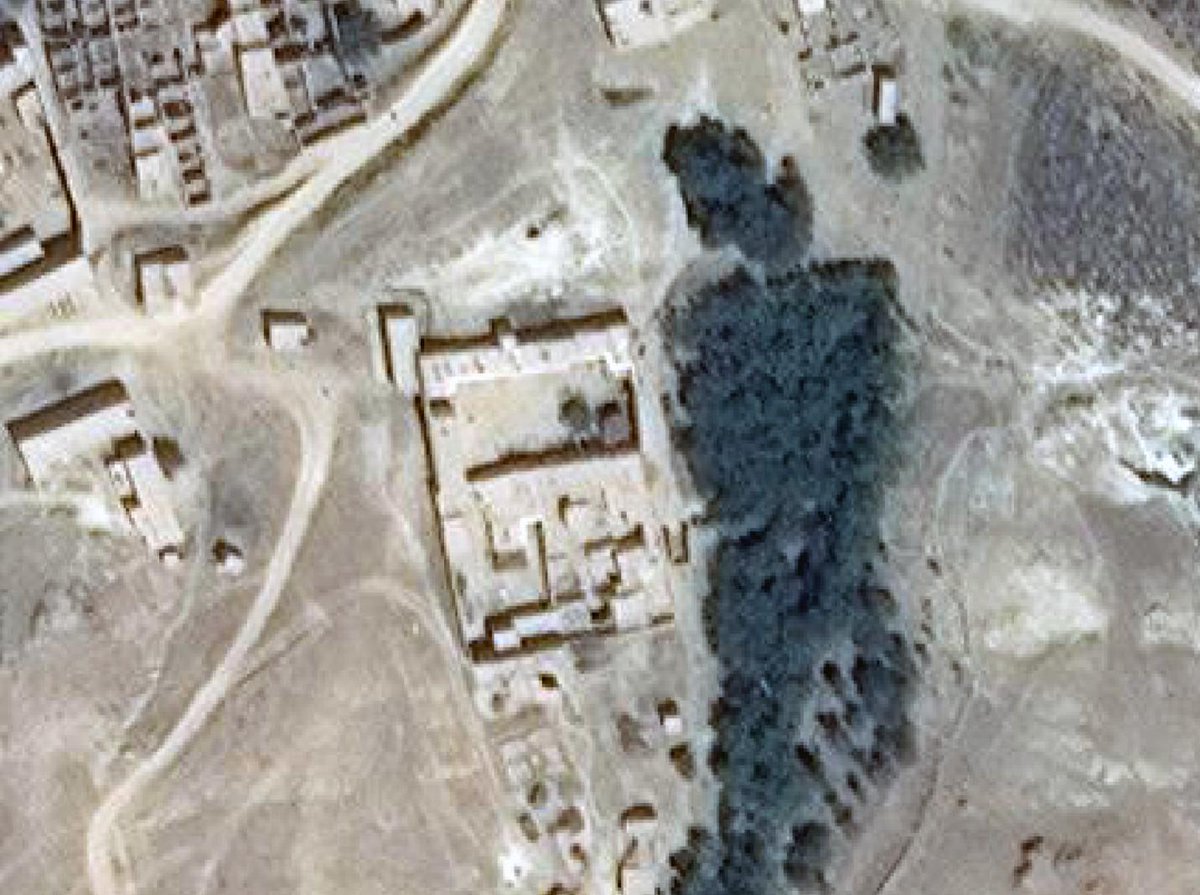 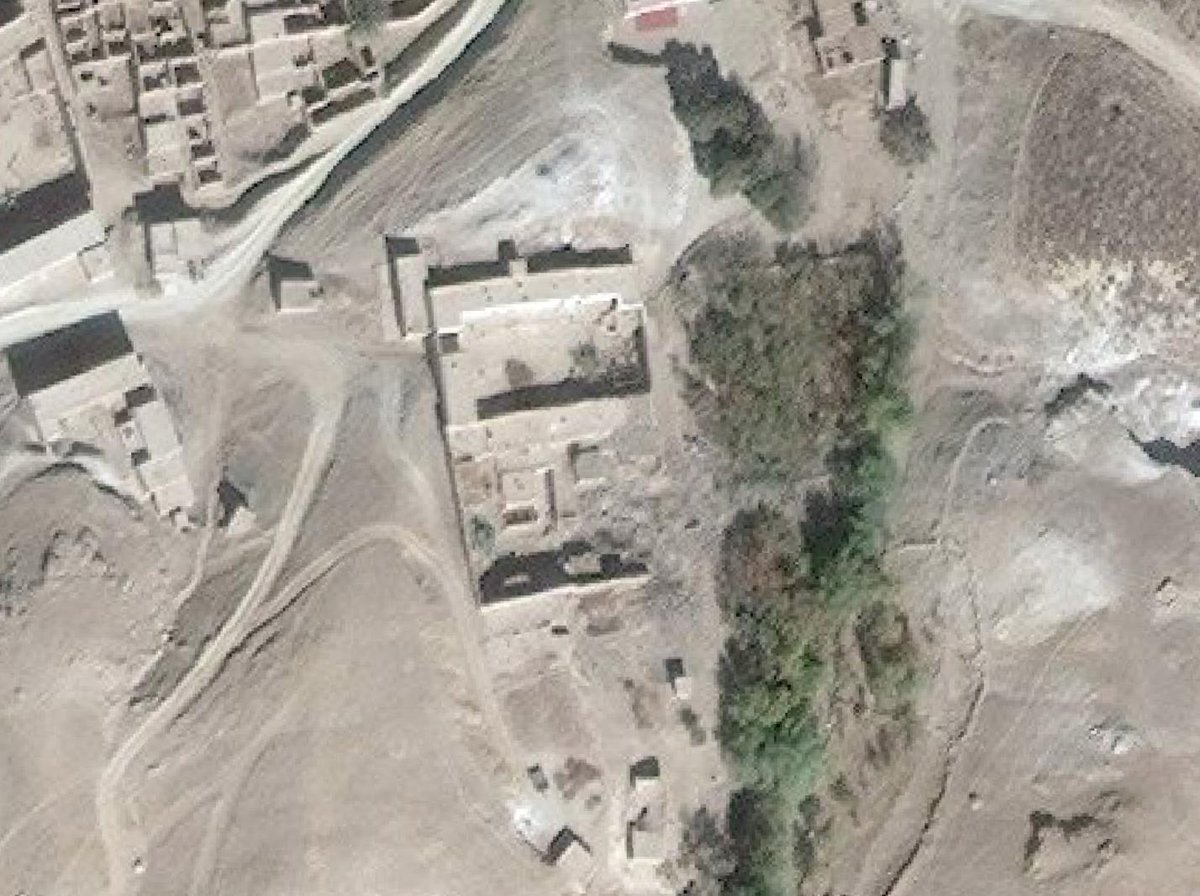 Photos we obtained of twisted metal found in the rubble hold several clues, including a square pattern of 4 bolts on a tail fin — a construction only use on one type of aerial weapon: Joint Direct Attack Munition (JDAM), which make “dumb” bombs “smart” (GPS-guided). 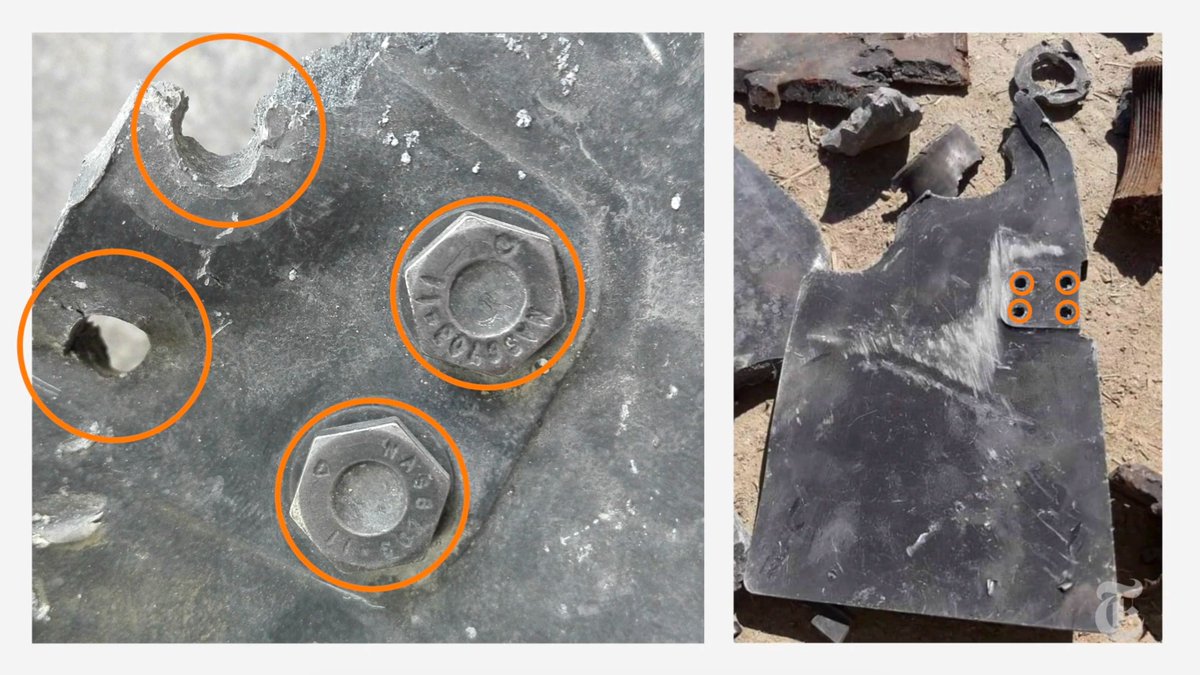 We further corroborated this with two other pieces of debris marked with “81873” — the CAGE code of Colorado-based company Woodward, Inc. The second row of digits most likely refers to the part number (41011801 C), probably part of the mechanism that moves the JDAM tail fins. 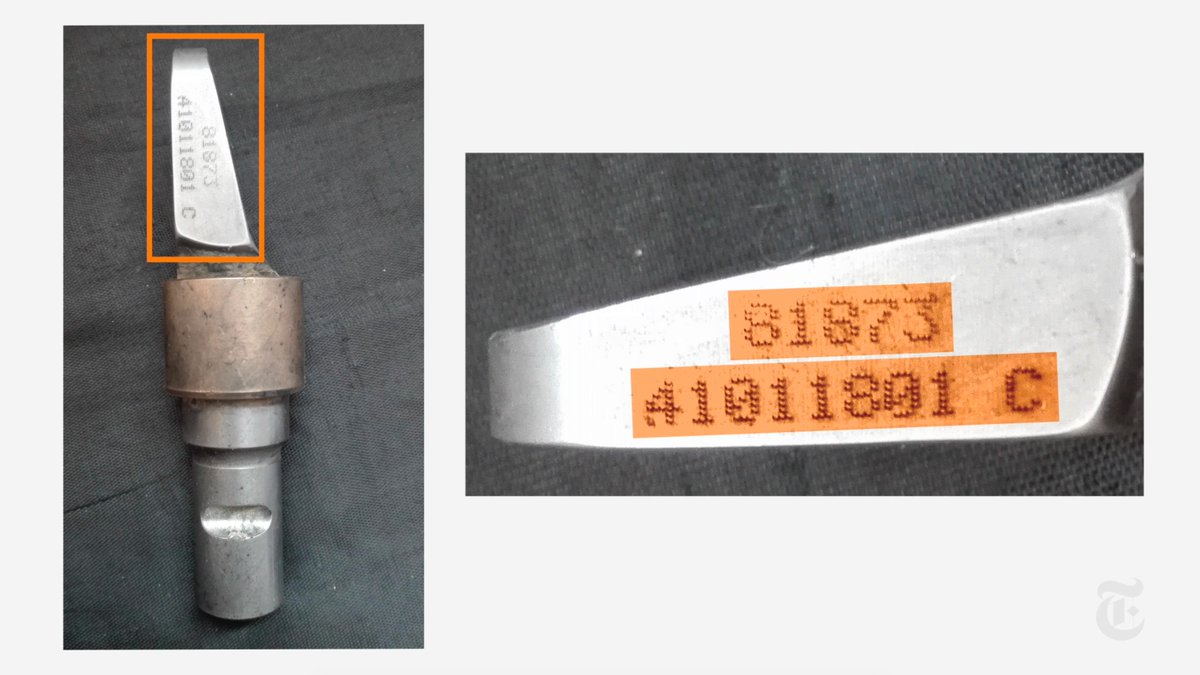 While over 30 countries are active militarily in #Afghanistan, there are basically only two are conducting airstrikes: the Afghan government and the U.S. But the Afghan A-29s are not capable of carrying JDAMs. Which leaves us with the United States.