Will Oremus @WillOremus oh-REE-mus. Senior writer for OneZero at @medium: onezero.medium.com/ Previously: @slate. I write about how tech shapes us. DM for Signal. Jun. 03, 2019 1 min read

I love how giddy Tim Cook is over the idea that you can see the lyrics to a song while listening to it.

A calculator on your watch is an innovation that will definitely strike fear into Casio circa 1983. 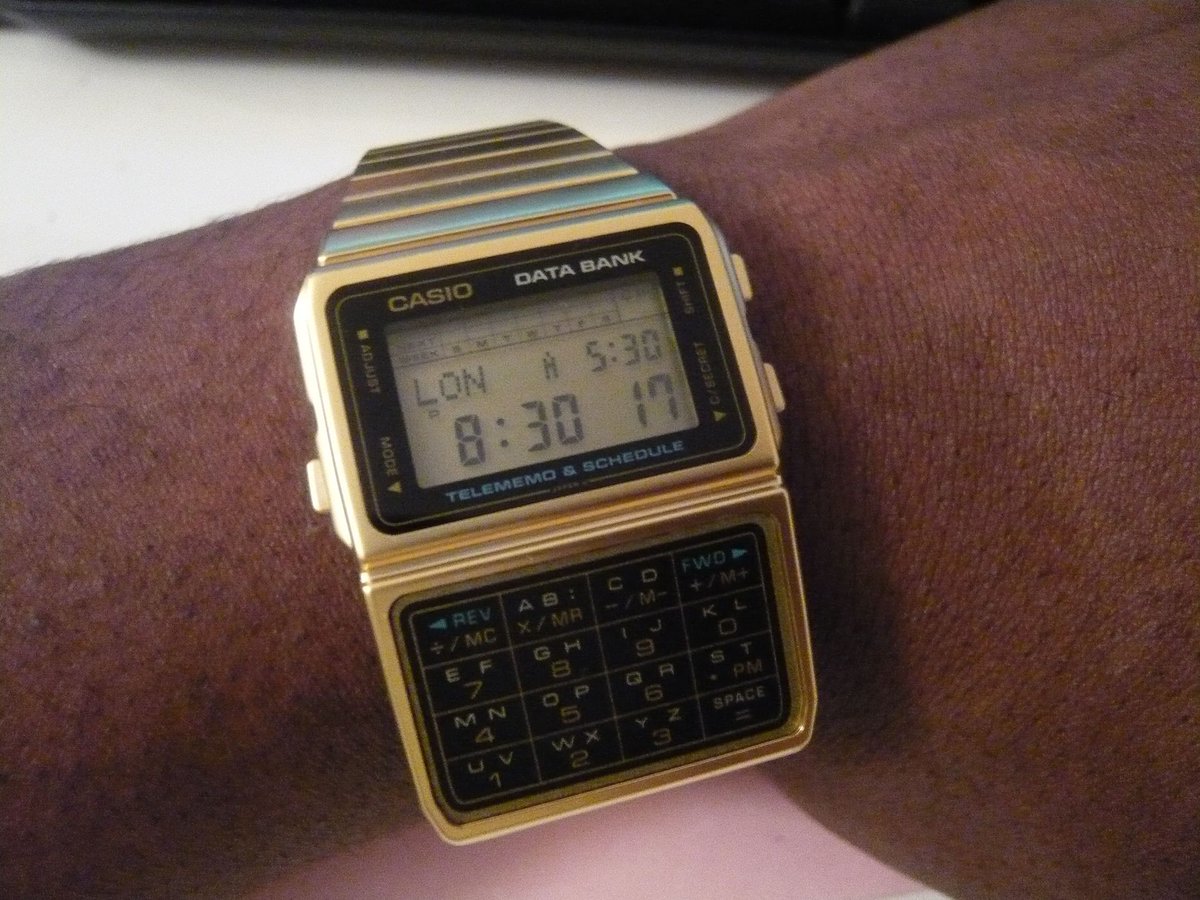 The best part of Apple events these days are when they subtweet all the other tech companies' privacy shortcomings. 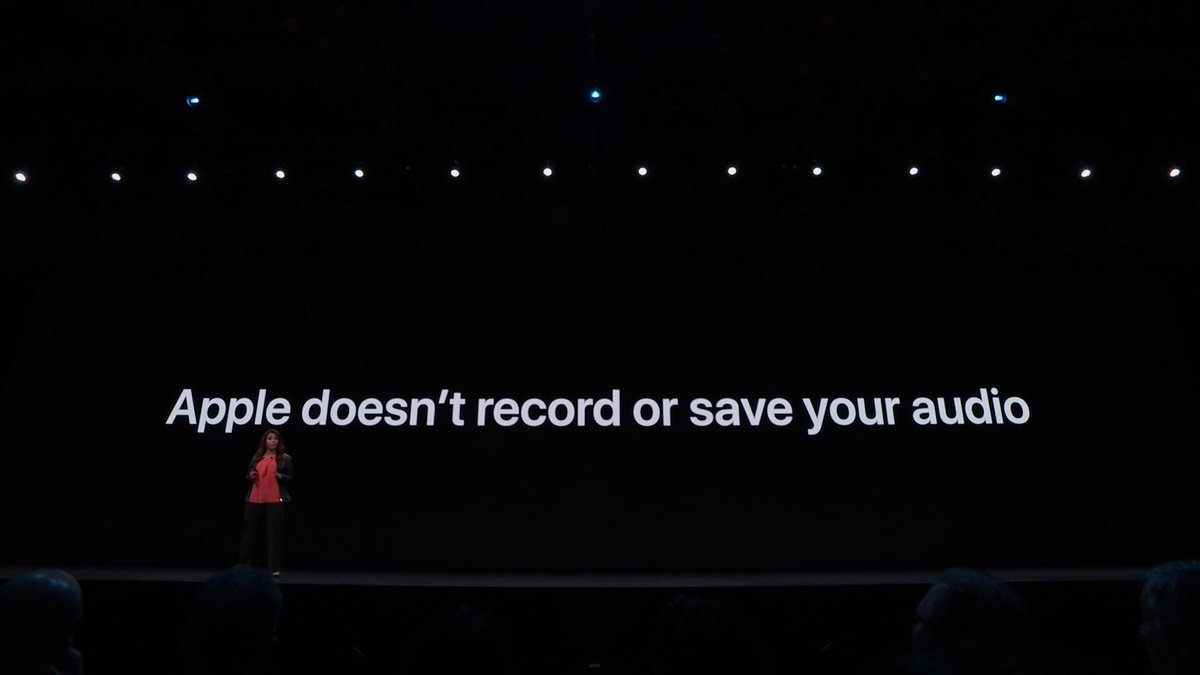 Craig Federighi is just as stoked as Tim by every tiny incremental announcement, watching this WWDC is reminding me of

Apple just invented this amazing new Maps feature, I'm trying to think how to describe it.... It's like a VIEW, but from the STREET 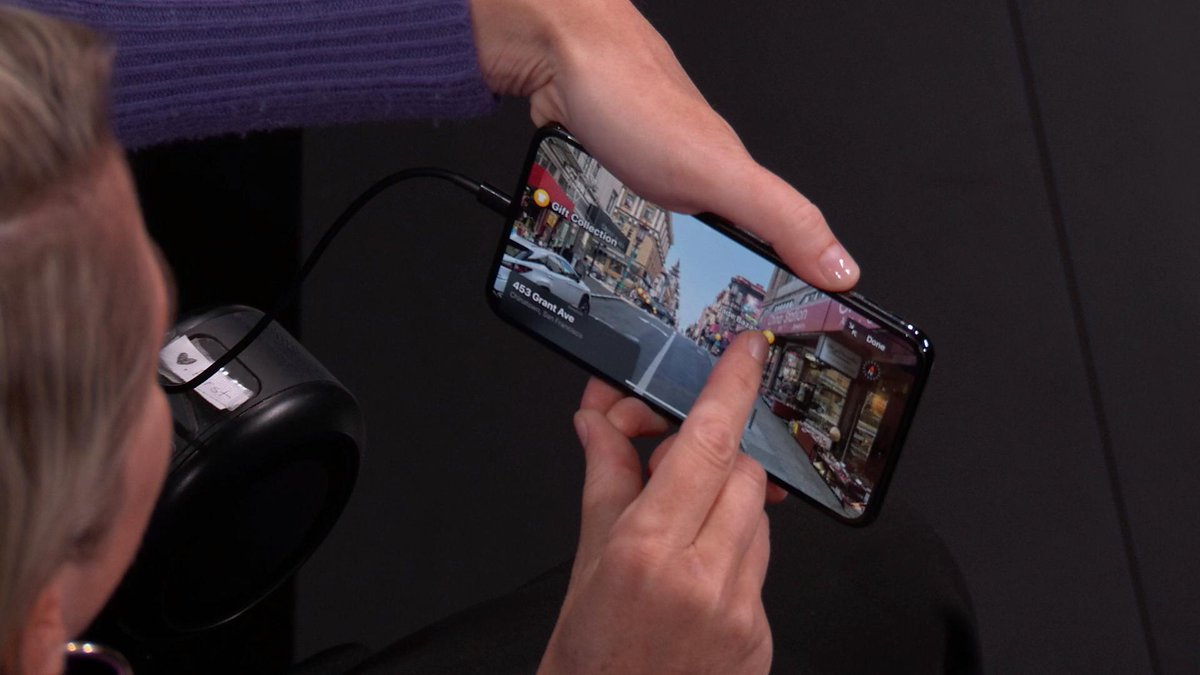 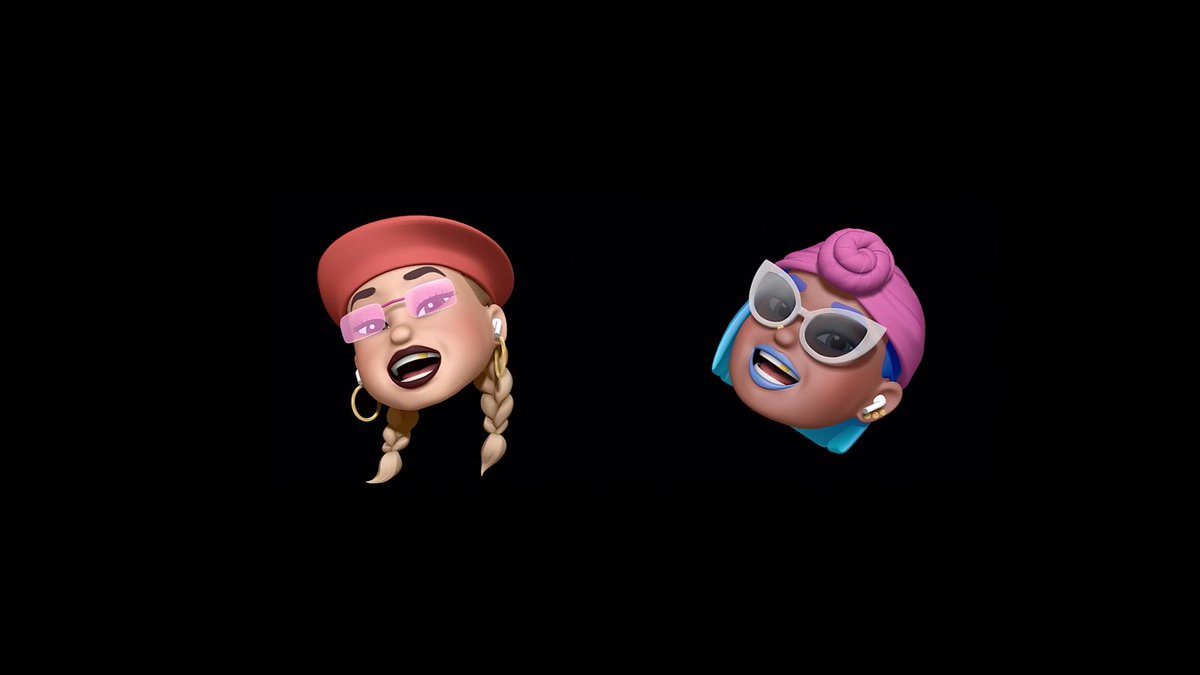 Crowd roars for Ipados, an exciting new addition to the Marvel universe

Calling it right now, "three finger spread to plop" is the most iconic gesture since pinch to zoom

new Mac Pro is literally nothing but ports 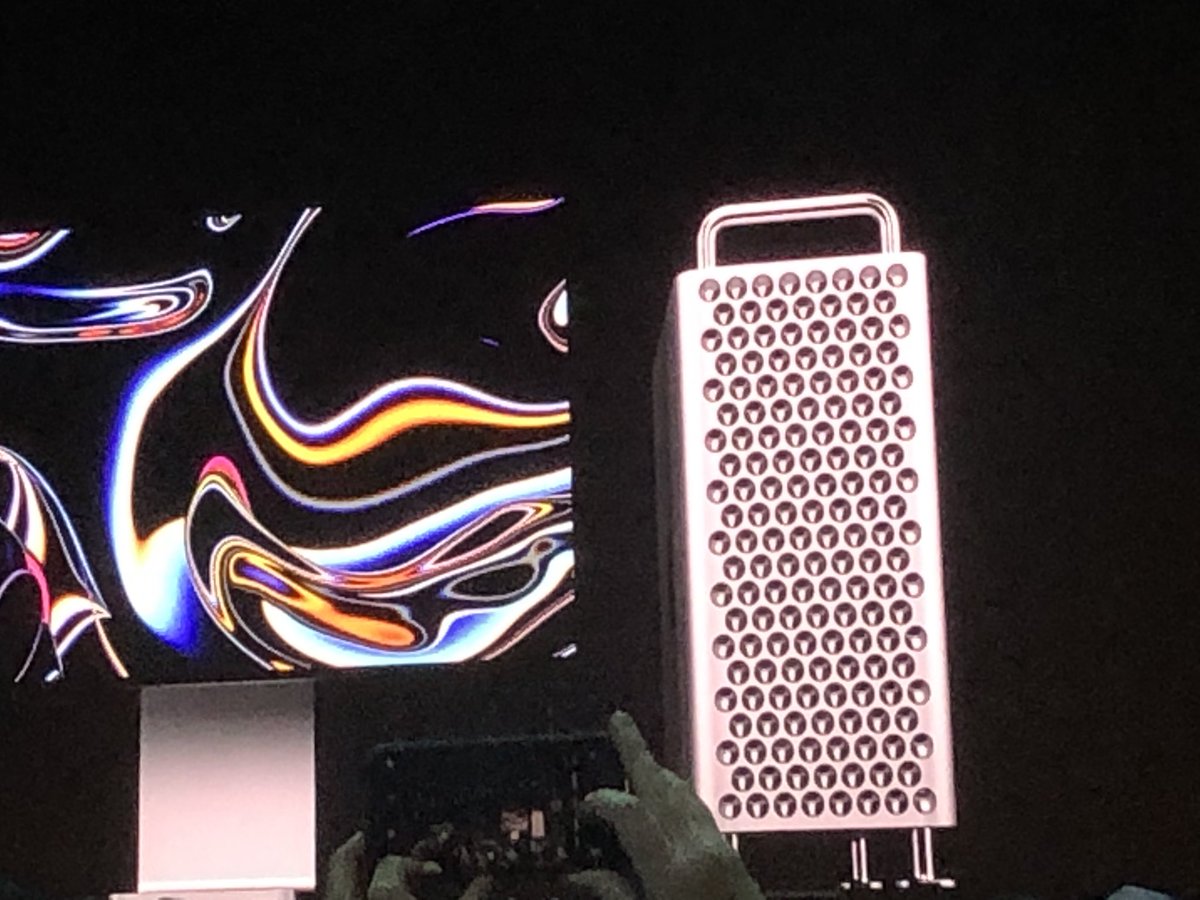 shake some salt, grate some parm, throw out the trash, pop a tictac 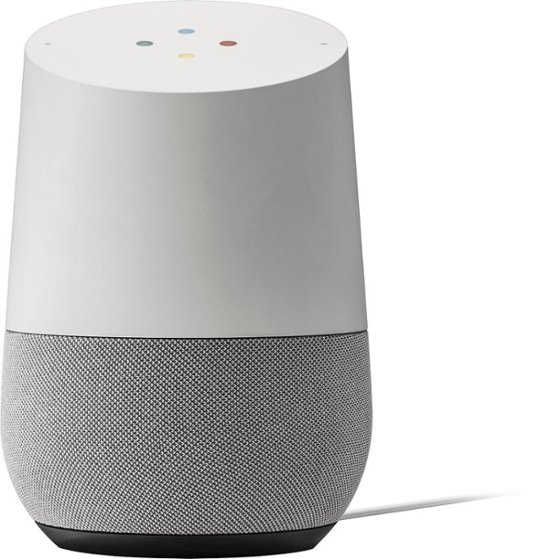 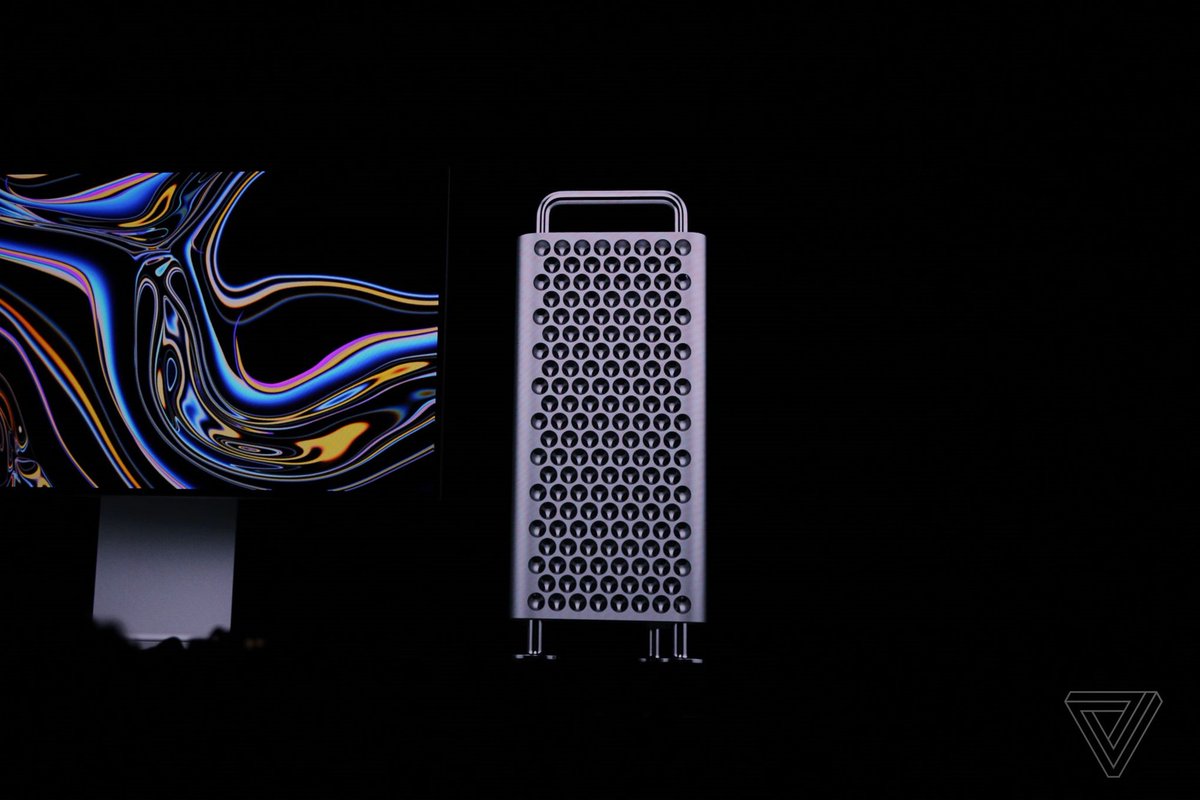 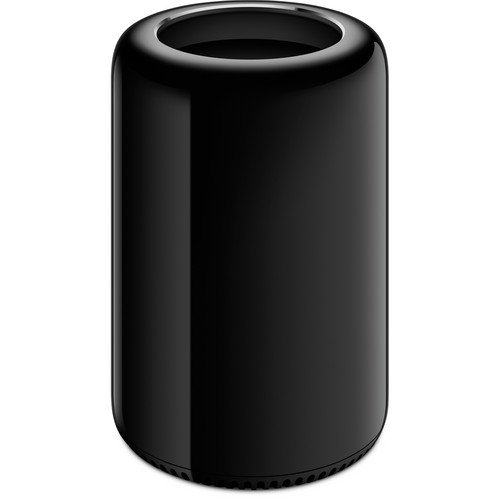 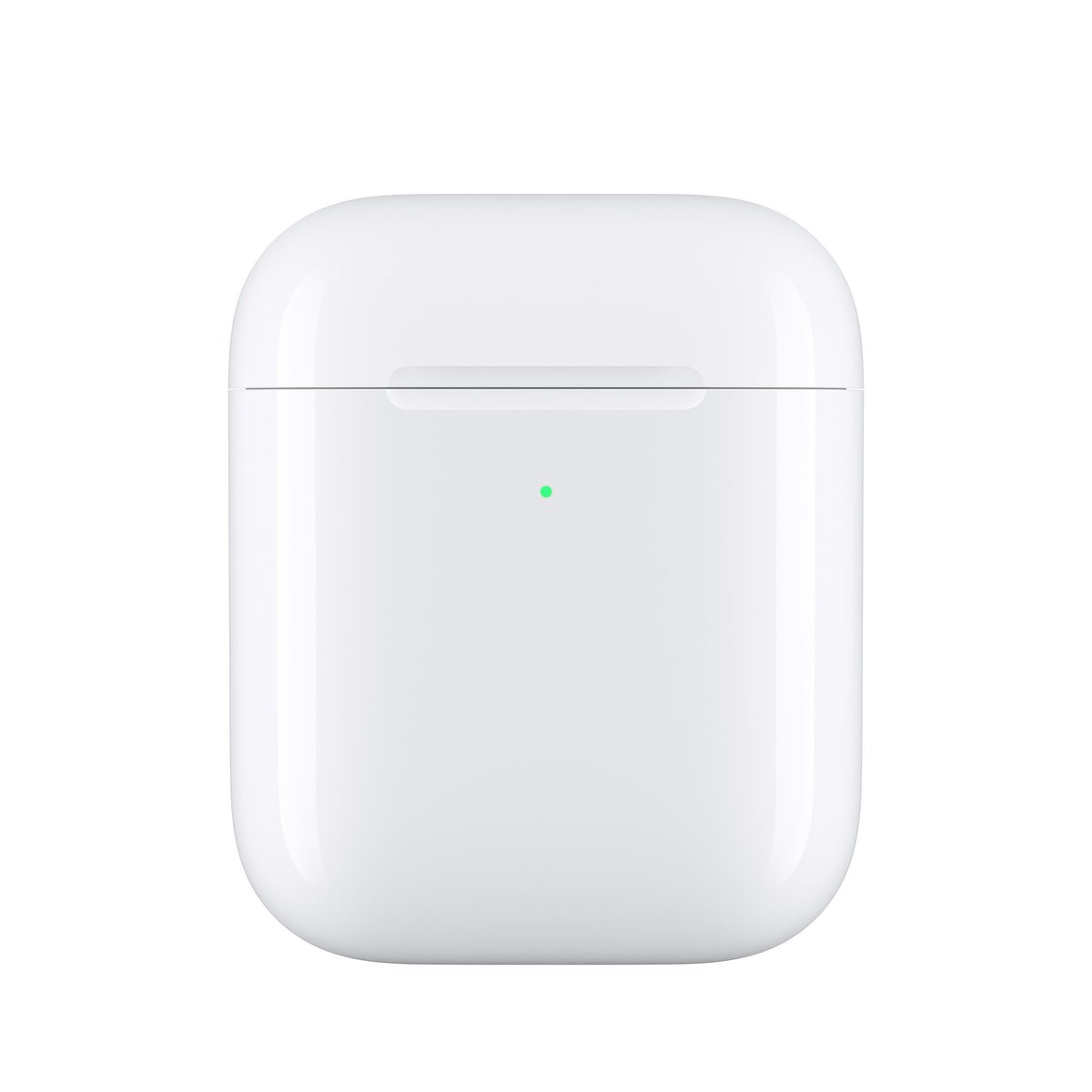 Won't Someone Take iTunes Out Back and Shoot It?
—@fmanjoo in 2012
https://slate.com/technology/2012/11/itunes-11-its-time-for-apples-horrible-bloated-program-to-die.html …