WTF moments in startupville: A thread.

Don't look at these if you're currently struggling to raise funds.

Theranos 💉
Founded: 2003
Known for: Convincing the world that all kinds of diagnostics can be read from one drop of blood. 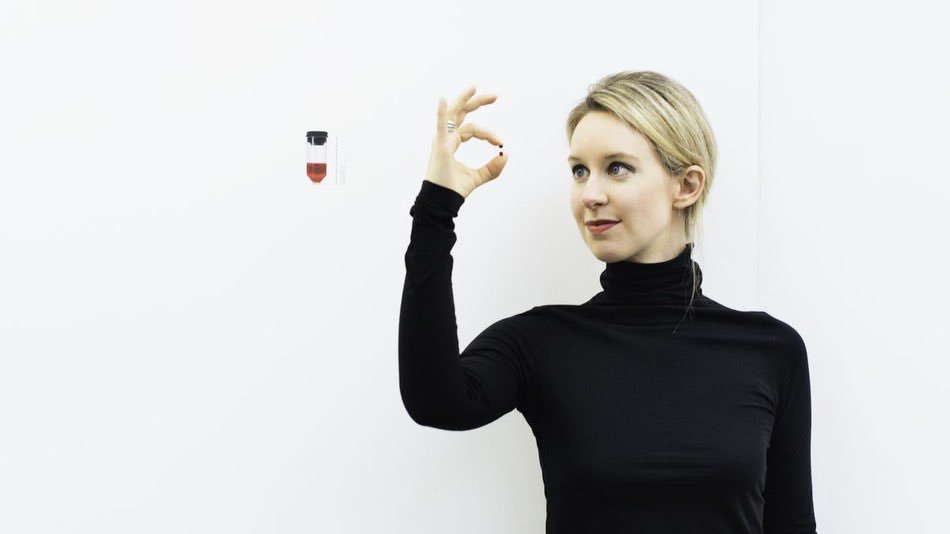 Juicero 🍊
Founded: 2013
Known for: Selling a $400 juicer, that worked with bags, that could be squeezed by hand, making the machine useless. 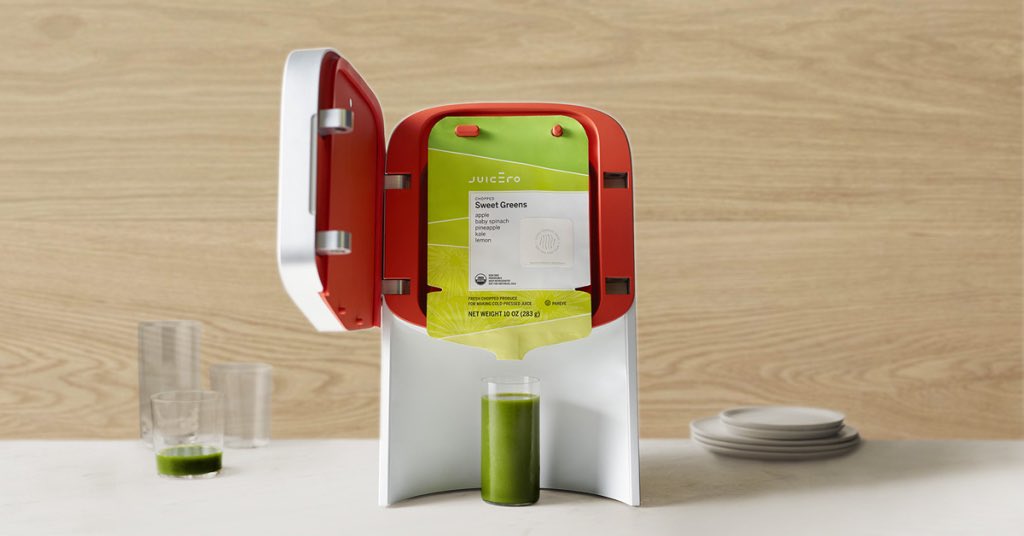 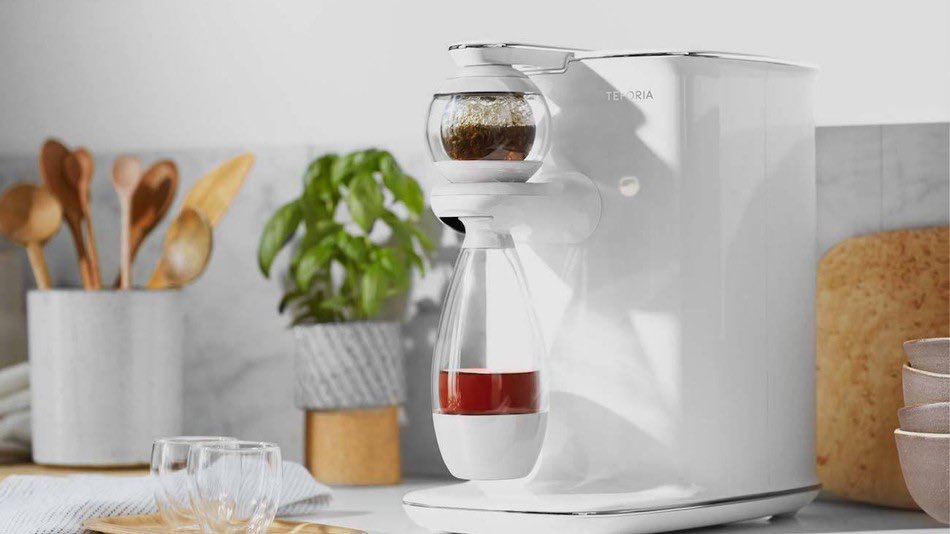 Bodega 🛒
Founded: 2017
Known for: Making a smart cabinet, filling it with startup feed (including LaCroix of course), and calling it “Bodega” of all things. It’s a vending machine. 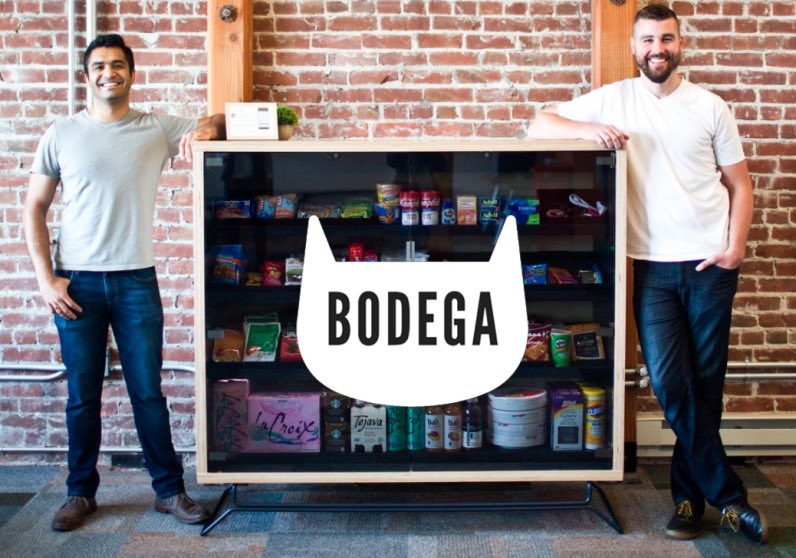 Liquid Death 💧
Founded: 2019
Known for: Putting water in a tall can, and marketing it as an edgy, punk-style brand. 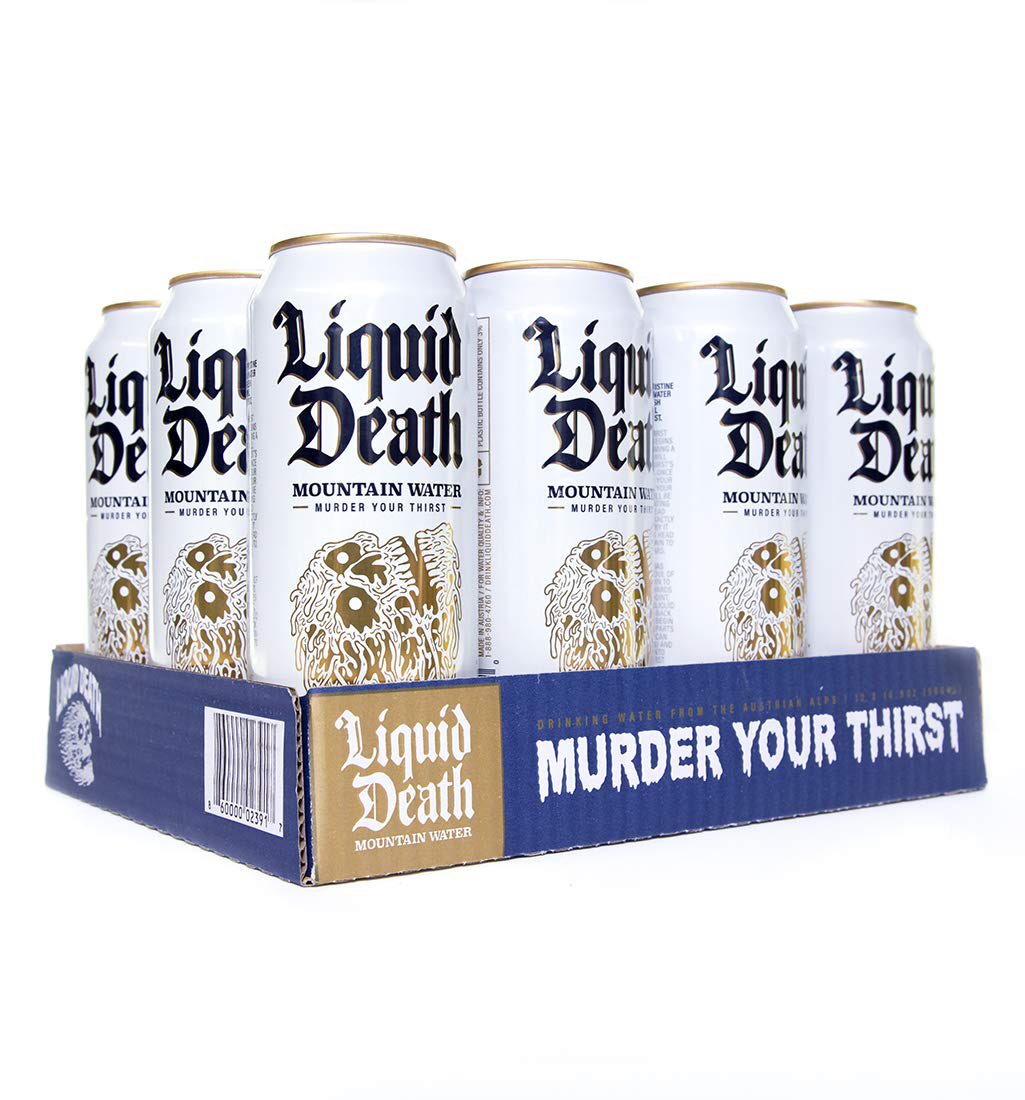 Cangoroo 🦘
Founded: 2019
Known for: Trying to do the sharing thing (like with e-scooters) with a pogo stick.

Raised: N/A
Status: Still not sure if real 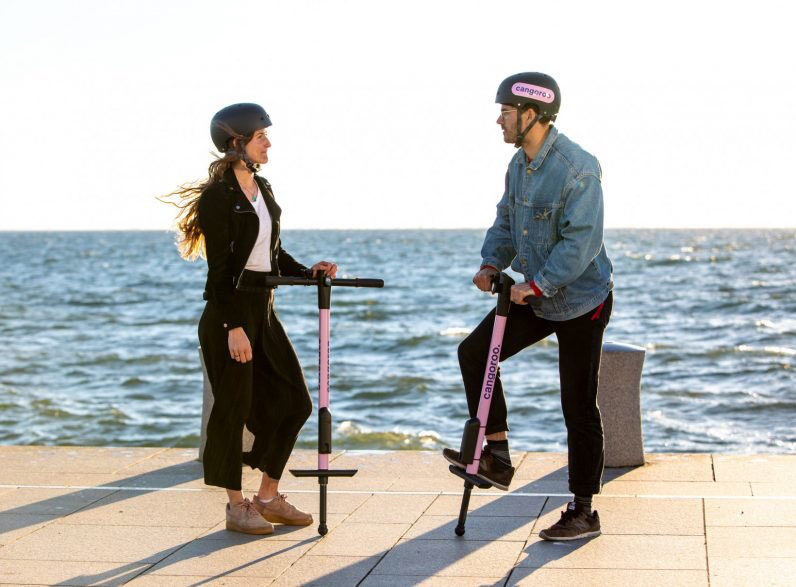 WeWork 👩‍💻
Founded: 2010
Known for: Trying really hard to be seen as a tech and lifestyle company, but once you strip it down, it's an office leasing company that is scaling so fast, many fundamentals are being missed.

Clinkle 💵
Founded: 2011
Known for: Dreaming up a rewards based payments platform, that never really saw the light of day. 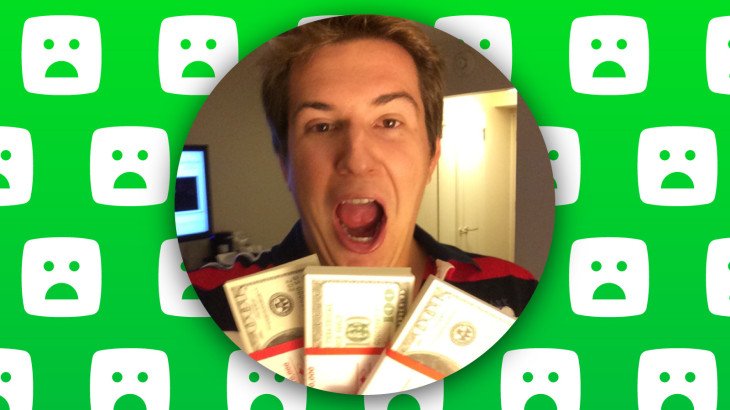 YO 🗣
Founded: 2014
Known for: Creating a chat app, that only lets you send messages with the word “yo".

Fyre Media 🏝
Founded: 2016
Known for: Trying to organise a "luxury festival" on the Bahamas, with the goal of promoting an app of the same name. Take a washed up rapper, add some fraud, breach of contract and more... 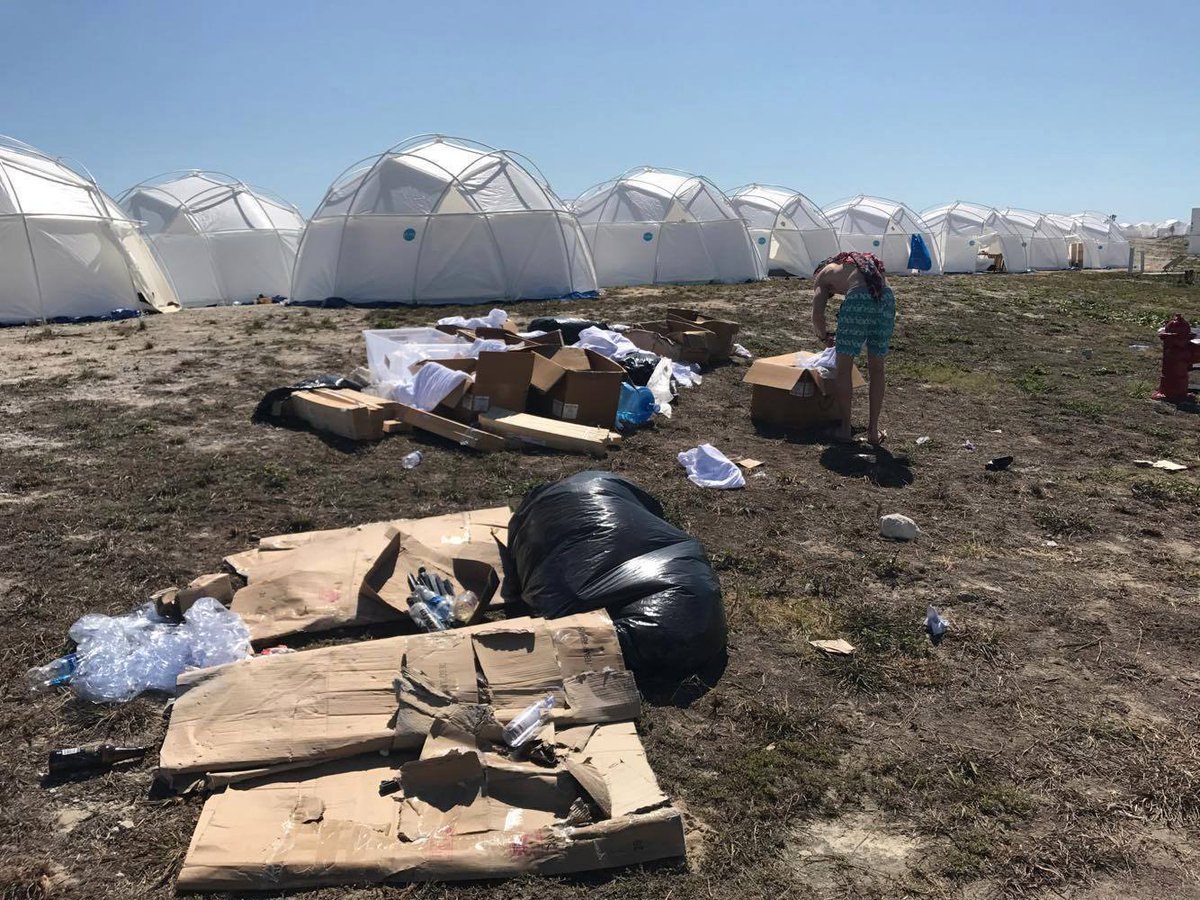 Color 🔵
Founded: 2011
Known for: Creating a photo, video, sharing/discovery app. Classic overfunded startup, struggling to find its way. Add to that a captain (founder), who abandoned ship after organisational mismanagement. 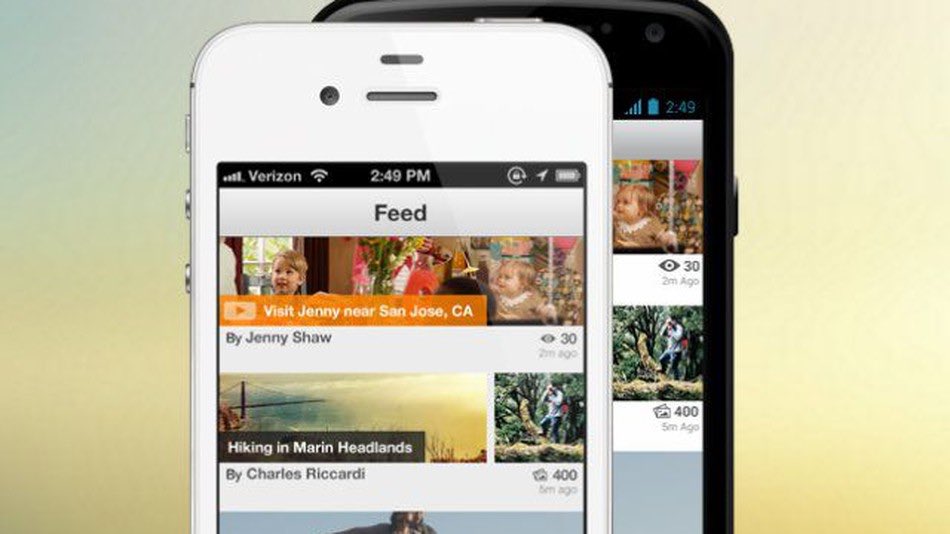