Tommy think he's been getting abuse and grief? Really? Let me tell you what happens when this guy targets you, a couple of months on...

1. The day after 'Tommy' turned up at my house, I went and talked to a BBC TV crew about what happened.

As it turns out, there was someone following us, who took pictures that appeared on 'Politicalite', affiliated with 'Tommy'. 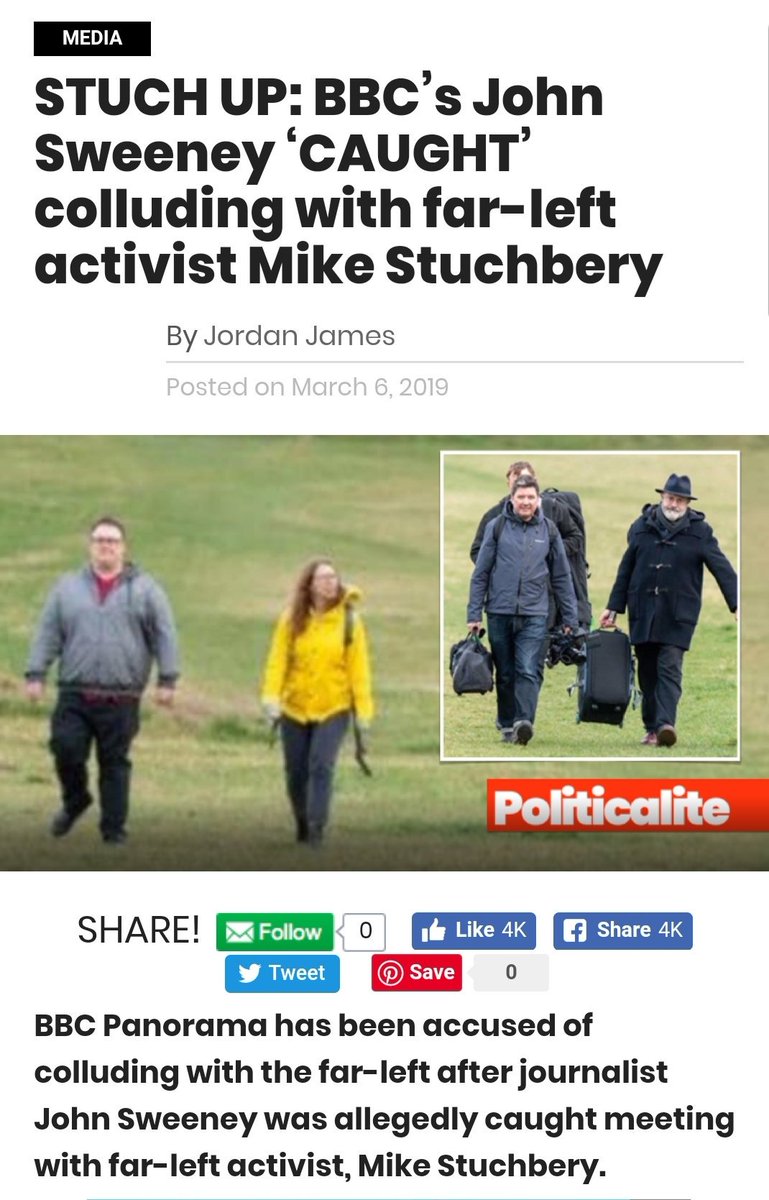 2. When I got home that day, someone who had watched 'Tommy's' livestream drove 70 miles to put a note in my front door saying, 'I WILL BE BACK, MIKE'. 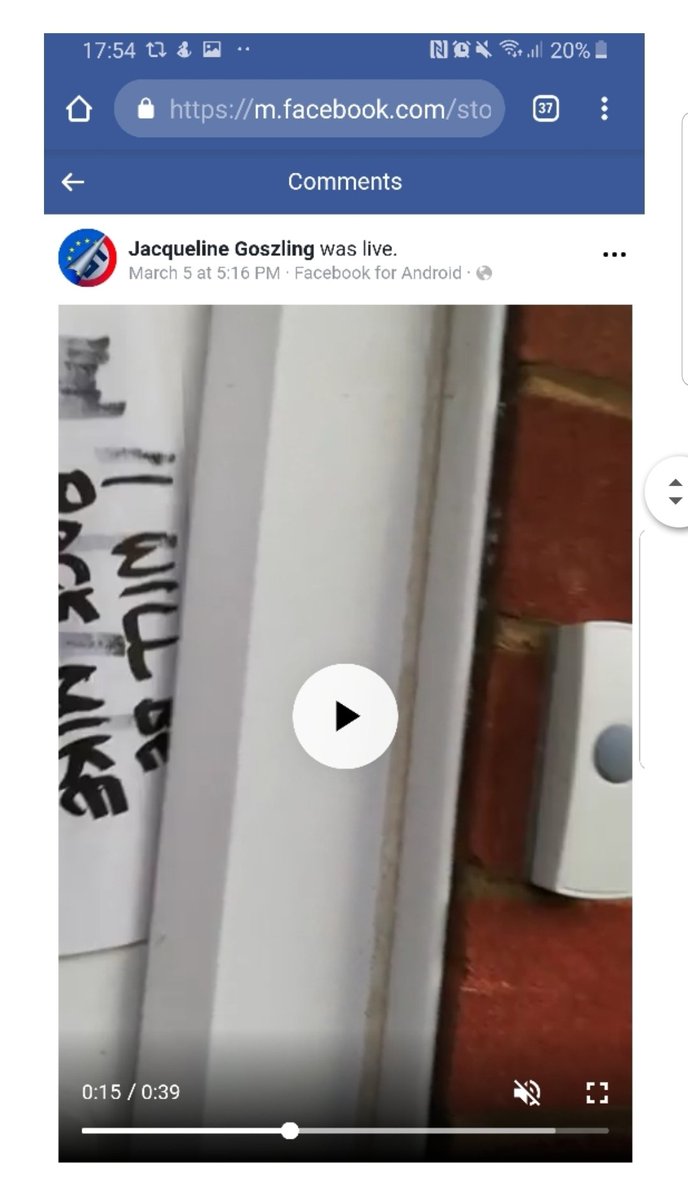 3. Two days later, 'Tommy' acquaintance, MMA fighter Andrew Tate comes around to my place and batters on the door for some time, before posing for pictures. 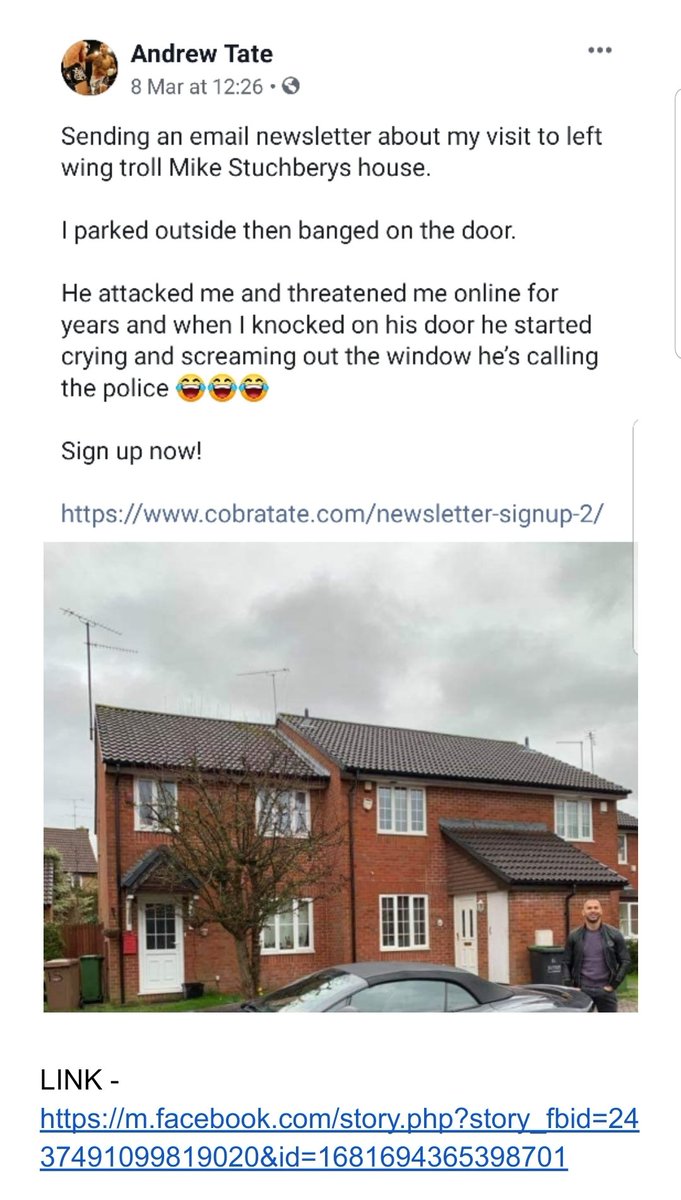 4. Over the next week's, any number of 'Tommy's' associates made videos about me, repeating all sorts of defamatory statements. Ludicrously, 'Tommy' accused me of sending masked blokes with guns to his house. 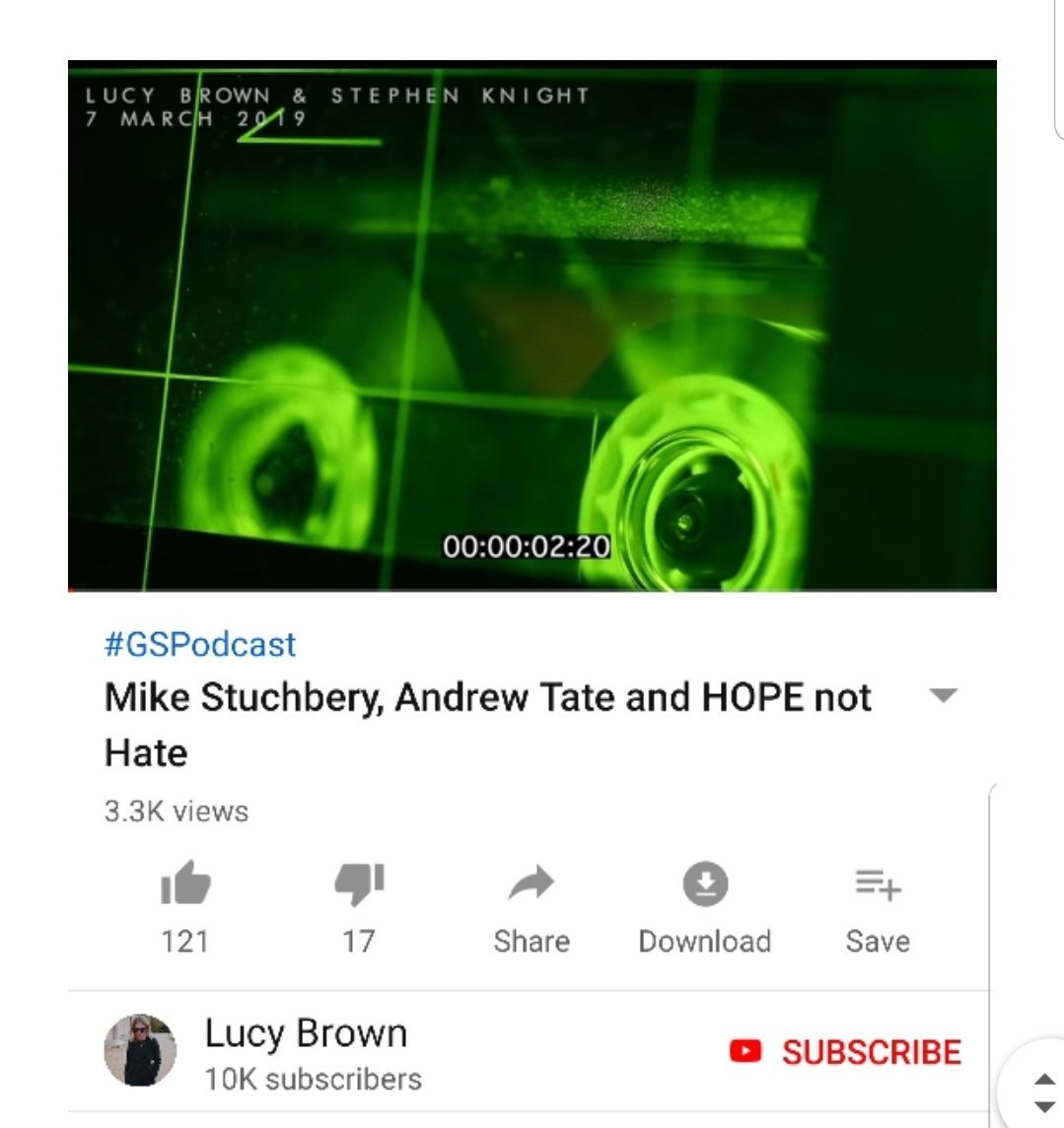 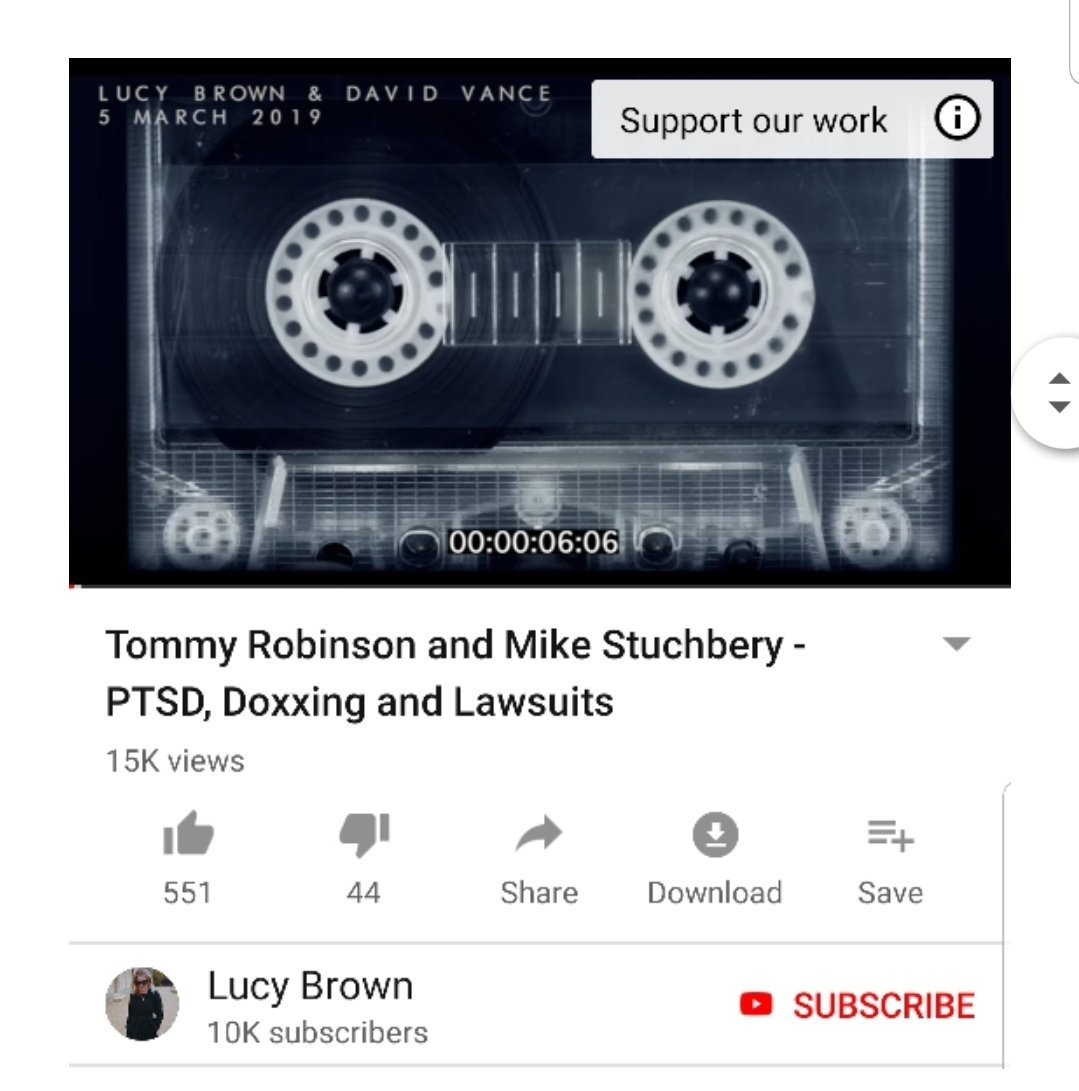 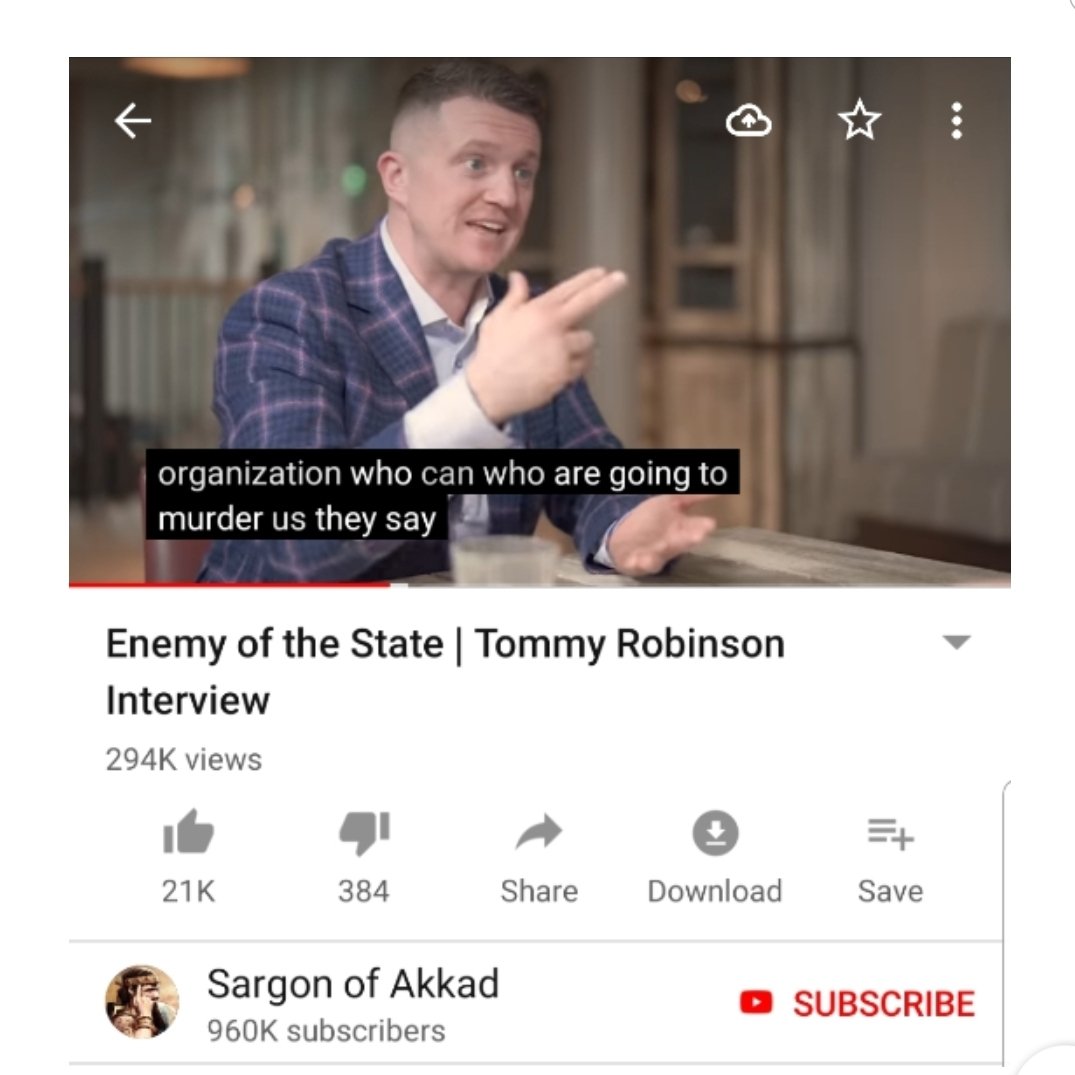 5. I then had emails and calls from everyone I've ever written for, and my last couple of jobs, asking why they were getting messages about me, demanding my firing.

6. For weeks, I was advised not to take public transport, or walk around London, due to concerns for my safety.

7. Part of my reasons for going freelance were because I have individuals who will not stop tracking my movements and attempting to intervene, due to their cult-like support of 'Tommy'.

Now, I'm a mouthy white guy with a profile. I got off relatively easy, even if I'm struggling to make rent these days.

I know people - women & PoC especially - who have spent months in therapy, who have had to move, who attempted suicide over his sustained campaigns of abuse.

You know what I did? I tweeted about a legal letter going to his house, for a defamation case on behalf of Jamal, the Syrian boy who 'Tommy' claimed had attacked girls. His family moved because of the abuse.

I know people - again, women & PoC - who did much less to earn his ire.

'Tommy' is a violent menace with an army of sycophants who operates more like a gangster than the journalist he claimed he is. He's a stain on Luton, and England.

The sooner he's cleaned out, and in front of a judge, the better.

While we're at it, I was told by a detective, essentially, that they had to weigh up whether they charged 'Tommy' for incidents like mine, due to the fact that his fans end up rioting if he's nicked.

How is that good for democracy and public order?

So yeah, he knows nothing about abuse and grief - he's been upending lives - most of them members of minority groups - for years.

He gets away with it because they simply can't fight back the same way. He knows this. That's why he does it.

You know what? Screw it - there was a point where I consistently getting so much abuse and meddling in my affairs, through every single channel, I was starting to feel suicidal.

I was off work, dealing with illness the sustained campaign of abuse for *weeks* before resigning.

So yeah, 'Tommy' knows nothing about abuse and grief. Everything that has happened to him is completely self-inflicted.

PS. If anybody knows a media workplace that will deal with threats and abuse on a daily basis, due to the fact I'm there, LEMME KNOW!