If you're going to carry on a proxy campaign against me for 'Tommy', @OzraeliAvi, I might as well ask some questions about your frequent trips to the United Kingdom...

1. Are you securing the correct visas for your trips to 'report' in the UK? Do you organize them, @OzraeliAvi, or has Rebel Media, or another group got them for you?

Can you show them? 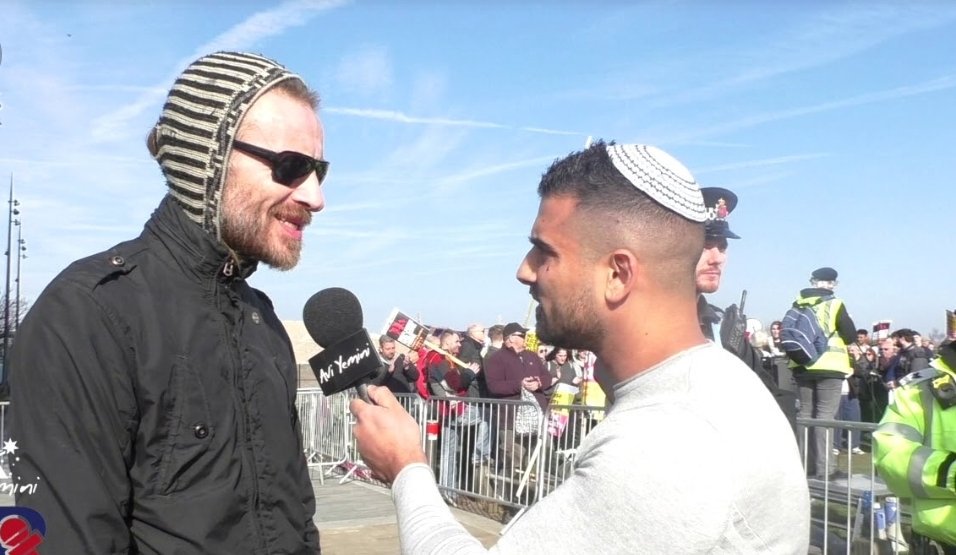 2. Having banned figures such as Martin Sellner and Lauren Southern from entering the country, citing security or public concerns, I wonder whether UK Border Force and the @UKHomeOffice are aware of your actions in England?

For instance, we know you were present when 'Tommy' drove through the night to harass the parents of a young man who he believed 'doxxed' him. There you are, back to the camera.

That's veering very close to being an accomplice to a criminal act. 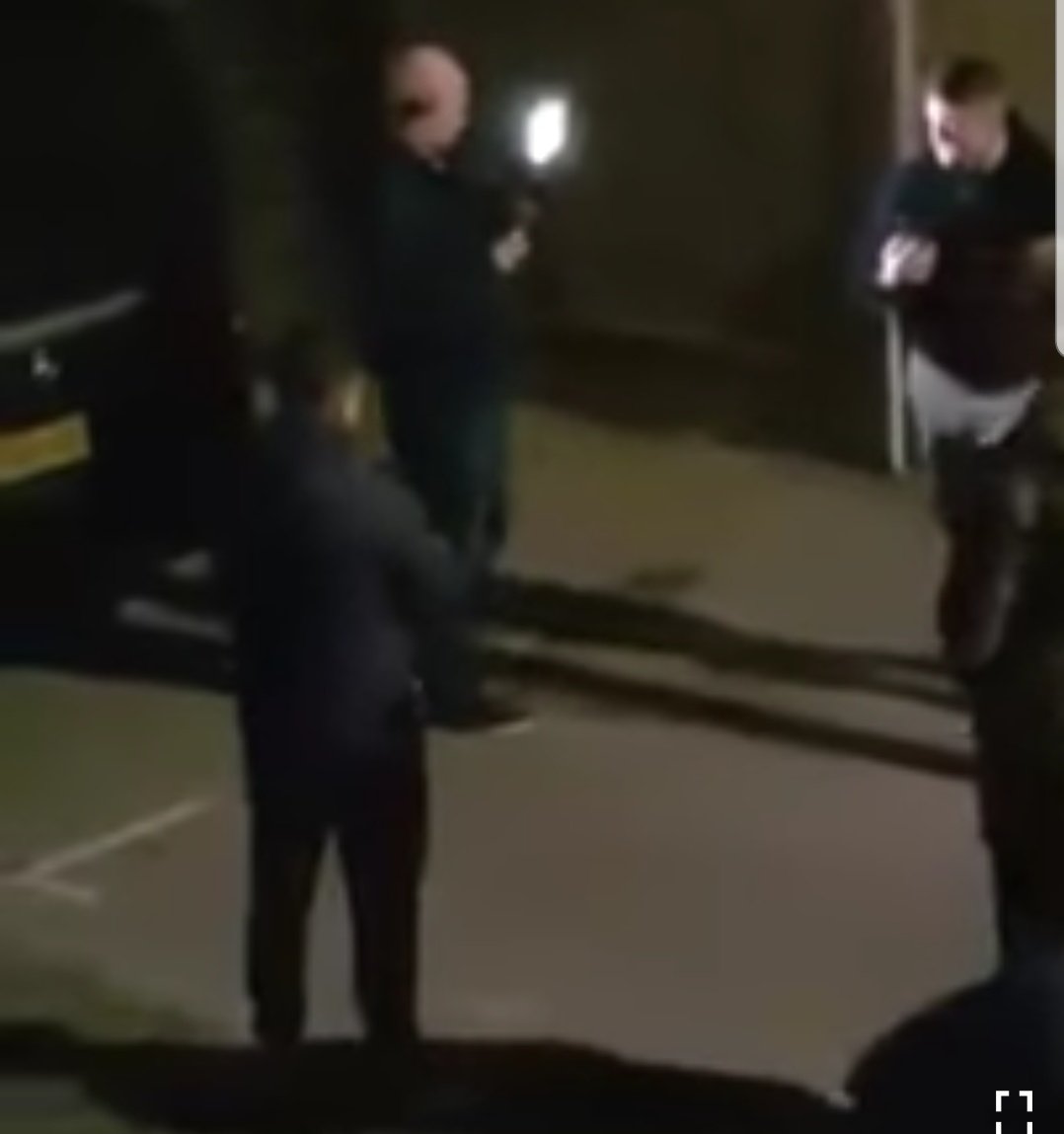 Similarly, is UK Border Force and the @UKHomeOffice aware of your association with Neo-Nazi figures in Australia?  https://www.ajds.org.au/2018/06/avi-yemini-consorts-nazis/ …

3. Will an impending conviction against you for assaulting a woman prevent you from entering the United Kingdom? I think it's worth finding out. 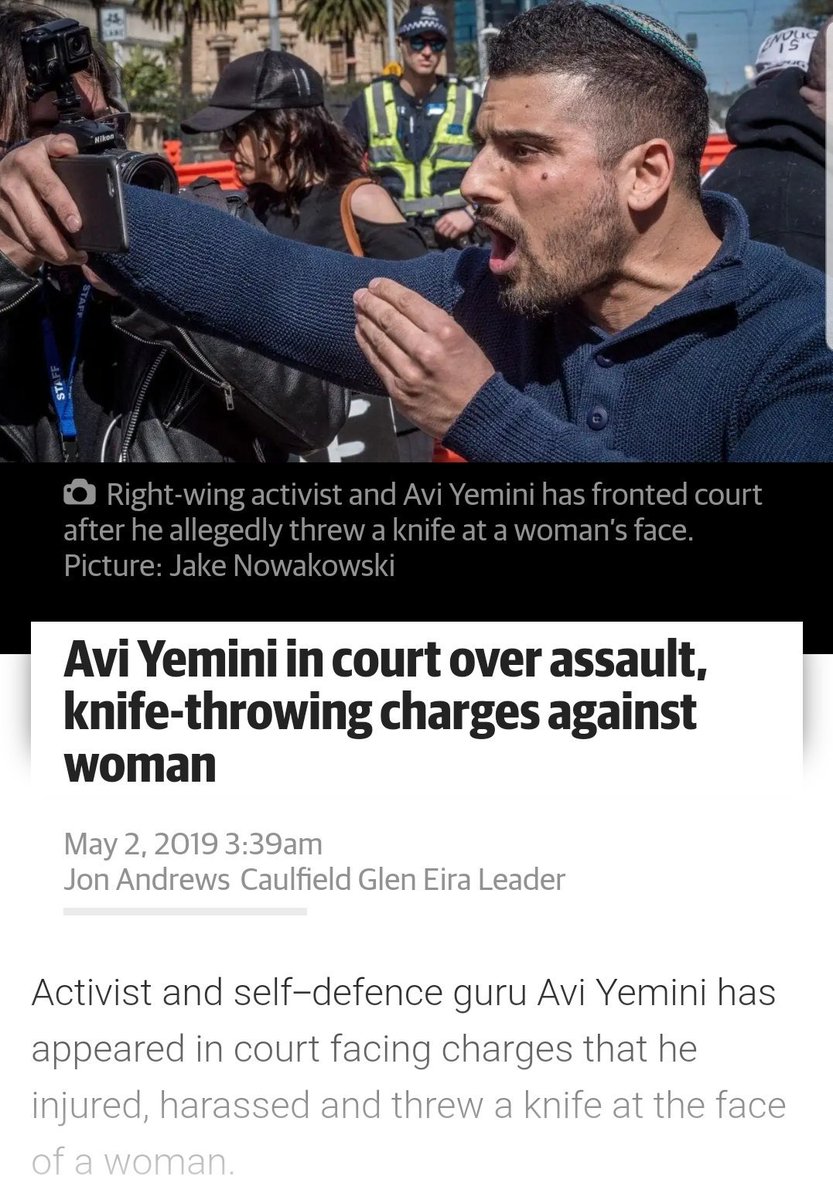 Your act doesn't work here or in Australia, @OzraeliAvi - we all know what you are, an opportunist and a bigot, with a short fuse.

Hopefully with 'Tommy' inside, and you barred from entering the UK, you'll have to find a job that doesn't profit from misery.

Oh, and how could we forget, @UKHomeOffice, Avi was also detained and refused entry to the US!  https://10daily.com.au/amp/news/a190412wfu/reports-fbi-interrogates-and-bans-aussie-right-wing-activist-from-entering-the-u-s-20190412?__twitter_impression=true …