John Dean had to walk past the Wright Patman room to enter the Judiciary Committee chambers. 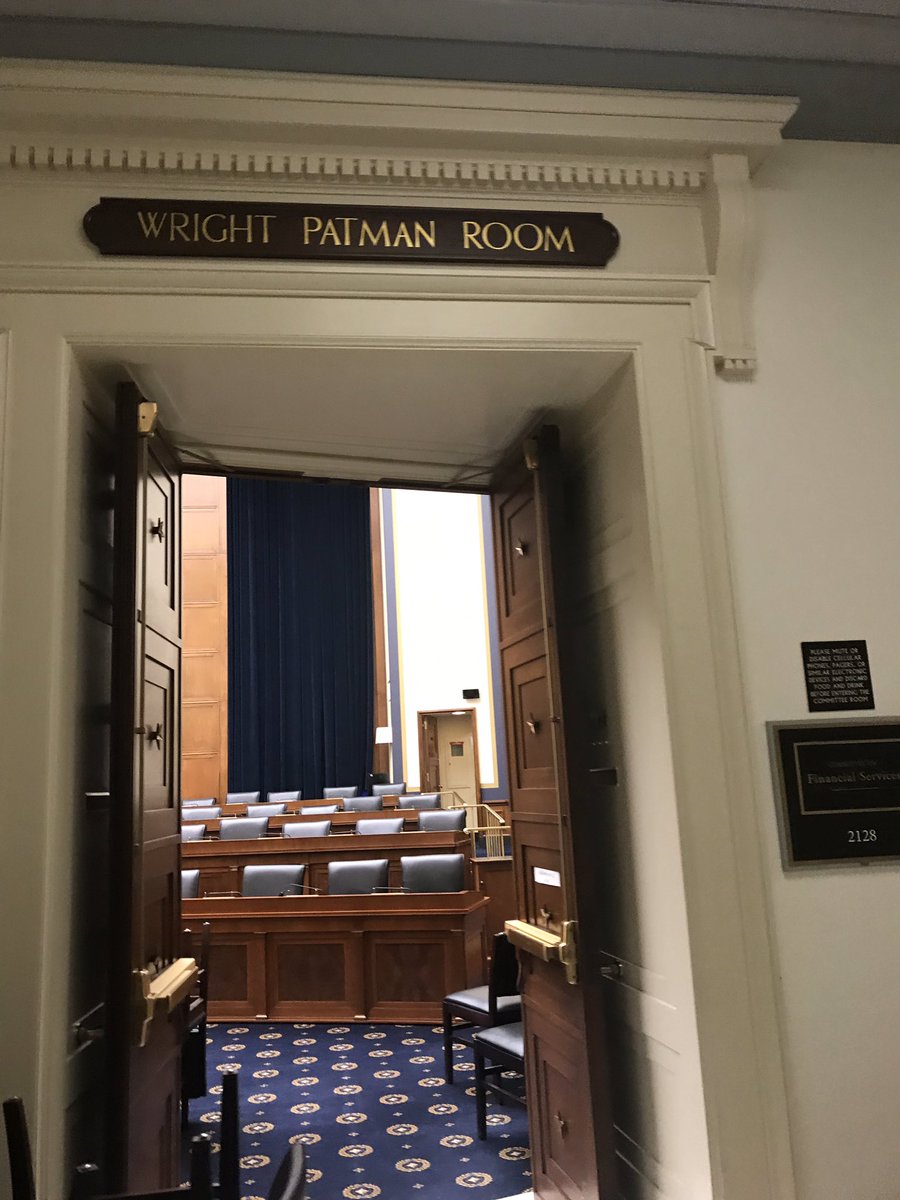 Crazy long line to see Dean in the witness chair. Looked like lots of hill interns. 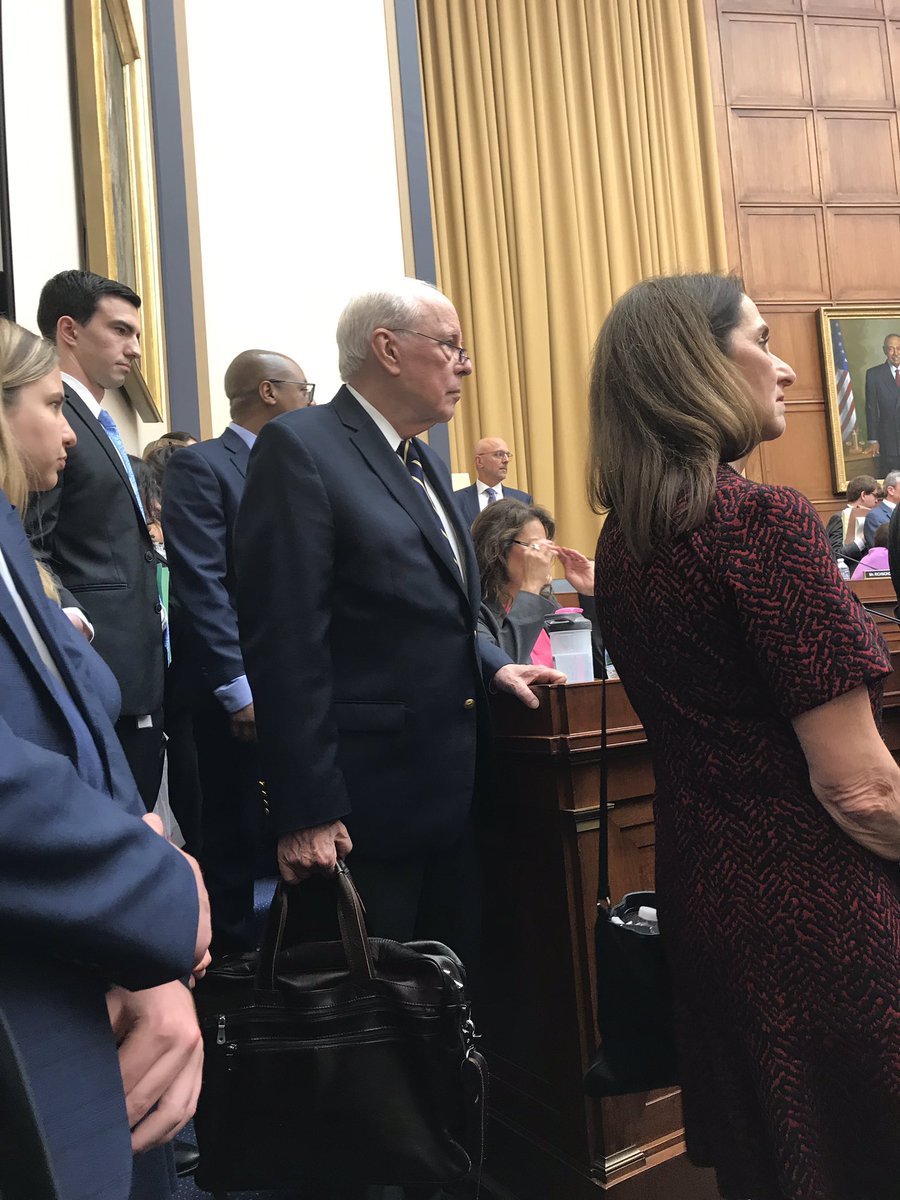 Nadler not sounding confident about Mueller testifying publicly. "I hope that we will hear testimony from the special counsel," he says.

Meanwhile, he predicts confidently that McGahn will testify soon thanks to the committee's contempt vote and subpoena.

Nadler also offers a little more detail abou this deal with DOJ, noting that it includes "interview notes, first-hand accounts of is conduct, and other critical evidence." He adds that it will be available "without delay" to Republicans and Democrats.

REPUBLICANS in the room include Jordan, Gohmert, Biggs, Gaetz.

They're listening as former Joyce Vance White spells out details of Mueller's report that she says would lead her to indict Trump if he weren't president.

JOHN DEAN: "I think this committee does have a role and it is adding something that the special counsel could not, and that’s public education.

Rep. CHABOT, an Ohio Republican, confesses he voted for Jimmy Carter in 1976 because of disillusionment after Ford pardoned Nixon.

Republicans came into this hearing accusing Democrats of being stuck in the past. But Republicans are actually asking Dean more questions about Watergate than Democrats. Dems are asking more about McGahn.

The hearing has become a debate over John Dean's role in Watergate. Not a lot of Mueller talk.

Except the WH has been arguing for months that allowing McGahn and others to testify should *not* be seen as a waiver of executive privilege.

Jim Jordan is the only Republican left in the room.