I wish @VerifiedVoting & others would stop using the phrase “voter marked paper ballots,” which means either HAND marked or MACHINE-MARKED. The phrase is thus ambiguous & confusing. If VV supports #HandMarkedPaperBallots as a primary voting system, it should say so. 1/

If it doesn’t, it should say so & acknowledge that this is a controversial position & that the most popular machine-marked paper ballots use unverifiable barcodes & abbreviated text, which NASEM says is “virtually unusable for verifying voter intent.” 2/

This is the type of system enabled by ambiguous “voter marked paper ballot” messaging.  https://whowhatwhy.org/2019/01/11/georgia-poised-to-pick-vulnerable-barcode-voting-technology/ … 6/ 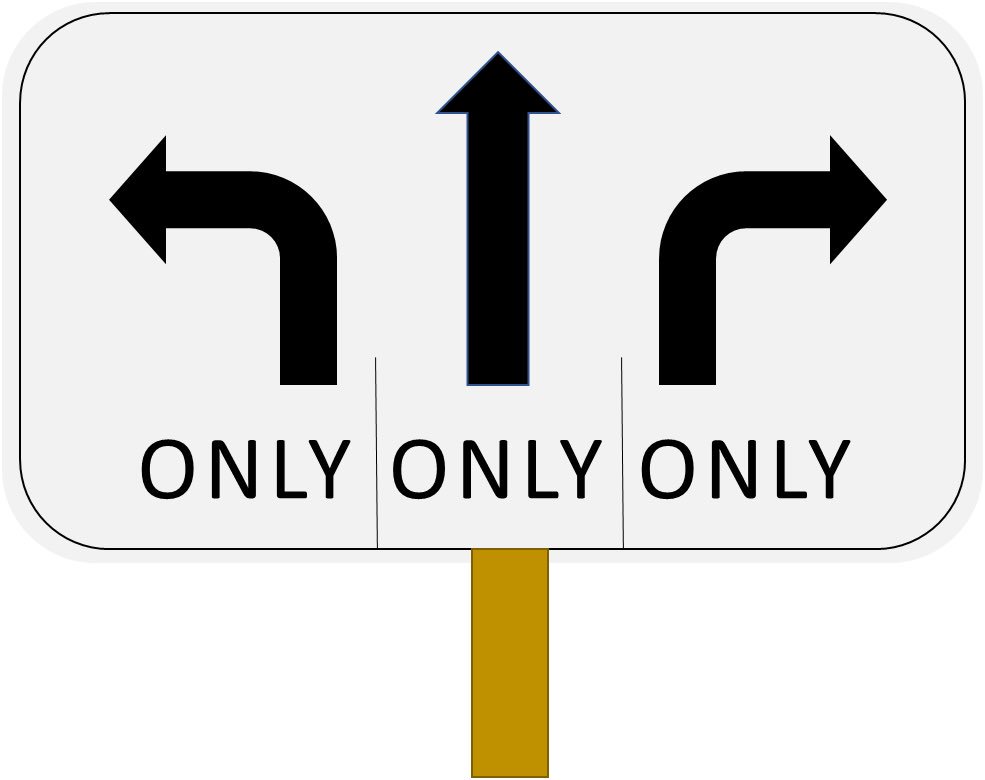 In this context, as in many others, “ambiguity is the devil’s volleyball.” - Emo Philips 9/ 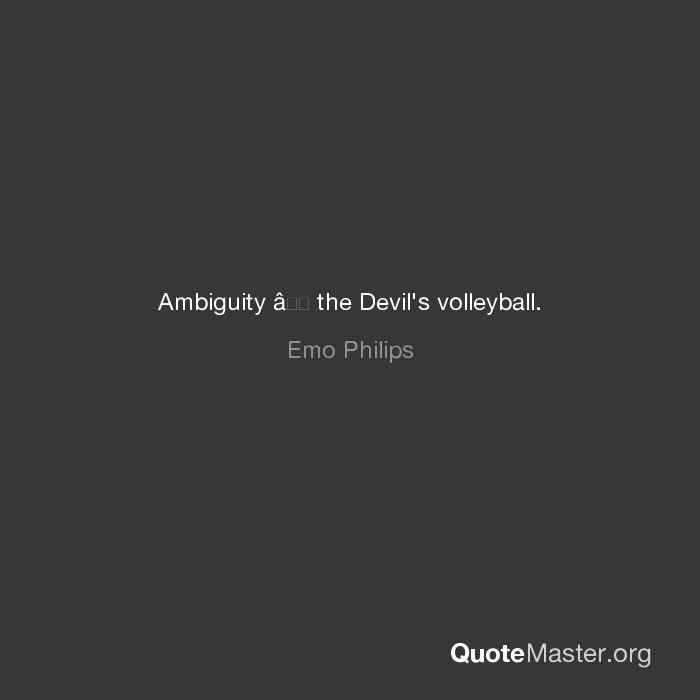 We must not let the “devil” of ambiguity undermine meaningful election-security reform. #HandMarkedPaperBallots 10/ 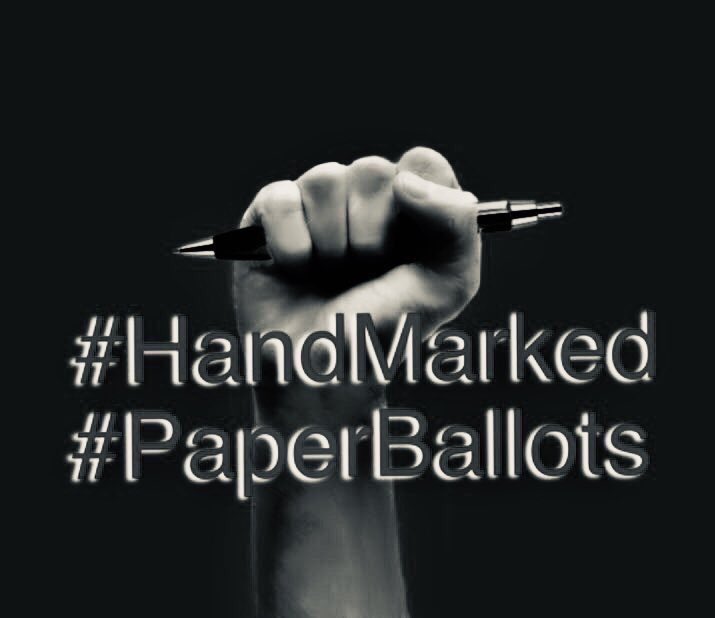