1. Every time I tweet about this I get ratio'd. It would be a good thing for our democracy to offer members of congress (who qualify) subsidized housing in Washington. If you want people to run for office who aren't wealthy and have families, this is a good way to encourage them.

2. $174,000 a year is a lot of money for many people, no doubt. But is it a lot of money for someone with three kids who lives in an expensive city like LA? Or in most cities? Someone who will have to maintain two residences while they are in Congress?

3. Would it be the end of the world if the federal government offered members of congress who qualify (based on income and assets) a simple dorm room like this one? A room with a bed, shower, and desk? 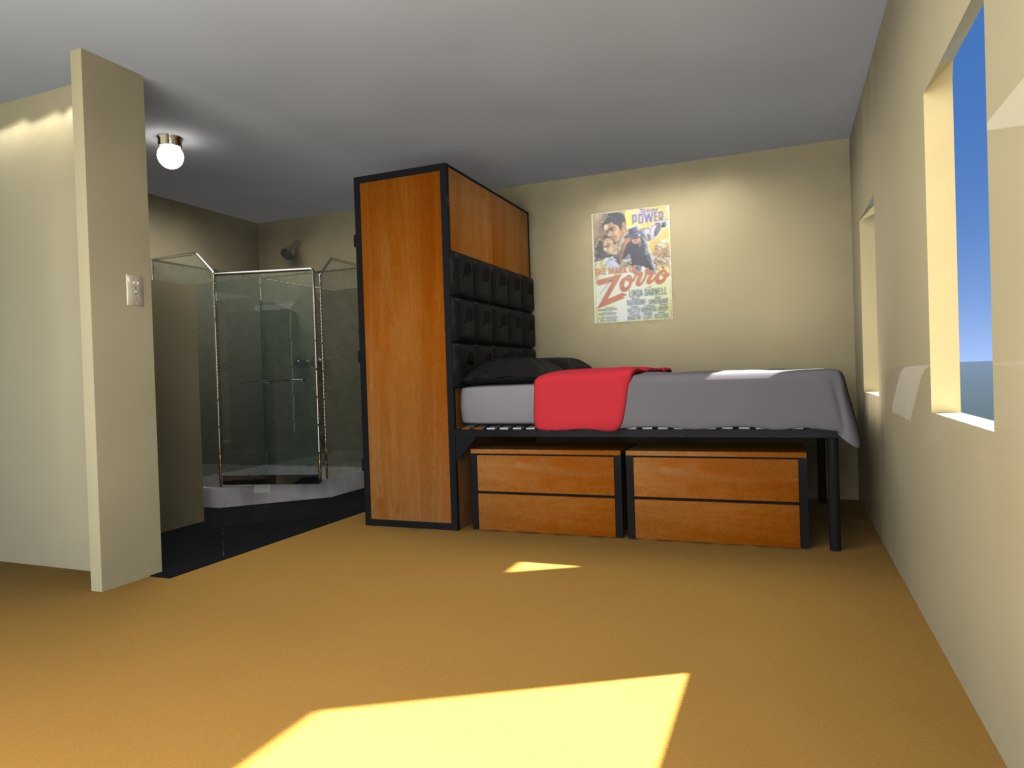 4. Whenever I tweet about this topic people will respond with "when they deal with the housing crisis in America, then we can give them housing!" You think people who have $$ and don't need subsidized housing are the type of electeds who will be aggressive about housing crisis?