Hey guys! I wanted to give you an update on some dog stuff. As you may know, a few of our dogs will be retiring to pet life in the next few months. We make decisions for each dog individually based on their personality and athleticism.

This winter, a lovely, outdoorsy family here in Wisconsin reached out to me. The dad has a long history with mushing, but he’s been waiting for the right time to get his own dogs. It’s something he wants to share with his kids.

They asked if we had young dogs who love running and would do well on a recreational team, for adventuring in the northwoods, camping, and shorter races.

After a lot of thought, we chose six dogs to become this family’s team. They’re all dogs who we think would do better with shorter distances (read: less than 300-1000 miles), but will absolutely love running recreationally on a smaller team.

The dogs are Lucy, Kenai, Anya, Grinker, Hunter, and Xander. 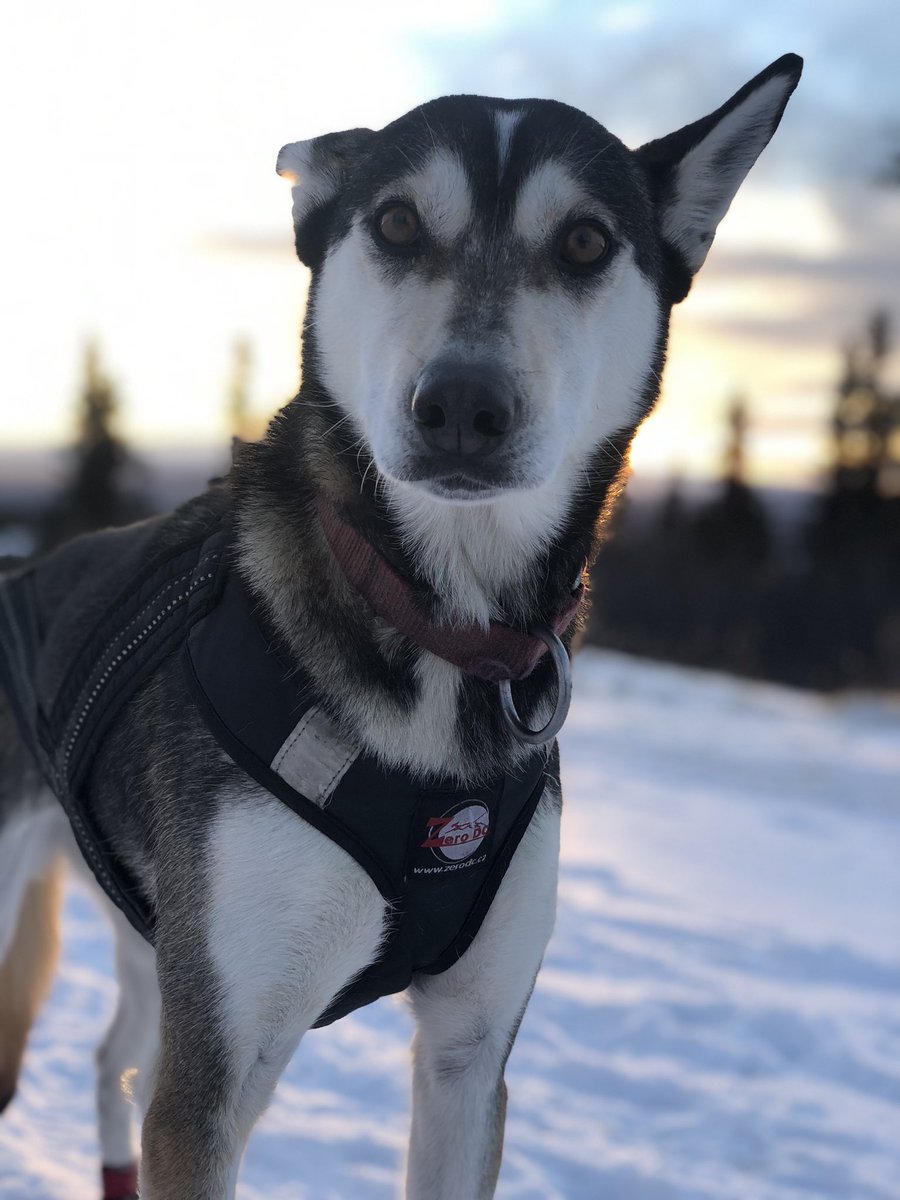 They will live a few hours from here and we’ll see them throughout the year at races and events. We’ll miss seeing them every day, but we love that they’re staying together and we’re excited for their new life. It feels like our babies are graduating. 💕