1. LGBT Botswanans have been pushing for decriminalization for over a year in the courts after an anonymous plaintiff filed suit. The community has achieved several smaller victories in the past couple years. Trump's initiative to decriminalize was announced just a few months ago 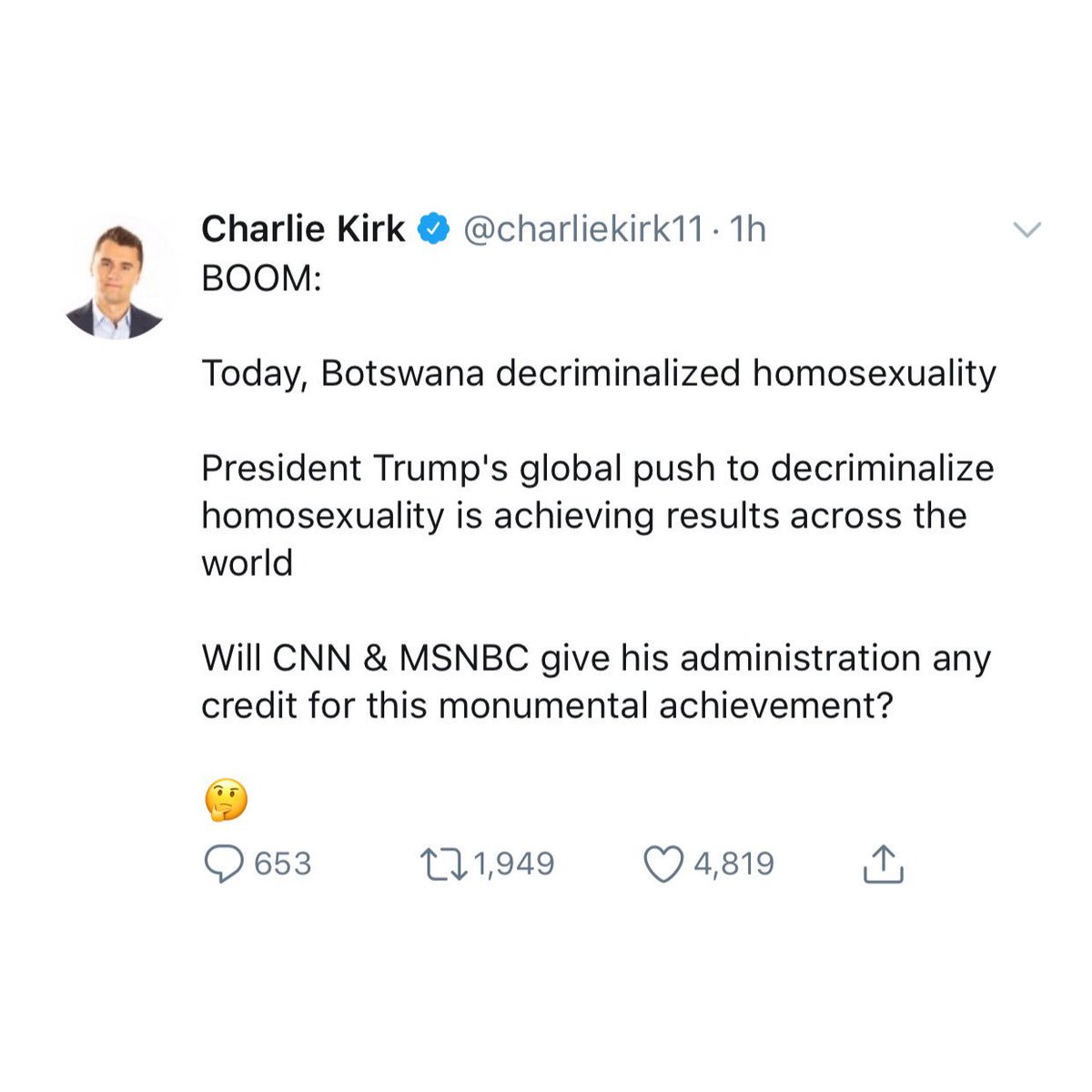 2. And it’s important to note that this victory was achieved when a panel of three judges made the decision. It was not one made by political leaders (that’s where President Trump would have influence).

3. Currently, 70 nations criminalize homosexuality. LGBTQ people around the world would welcome decriminalization no matter who pushes for it, but the victory in Botswana was achieved by incredibly brave Botswanans who put their lives on the line to fight for freedom.

4. In his tweet, Charlie says “Will CNN & MSNBC give his administration any credit for this monumental achievement?”

Credit belongs to these people who could have ended up dead. Something they’ve been fighting for years and were granted after moving their way through the courts 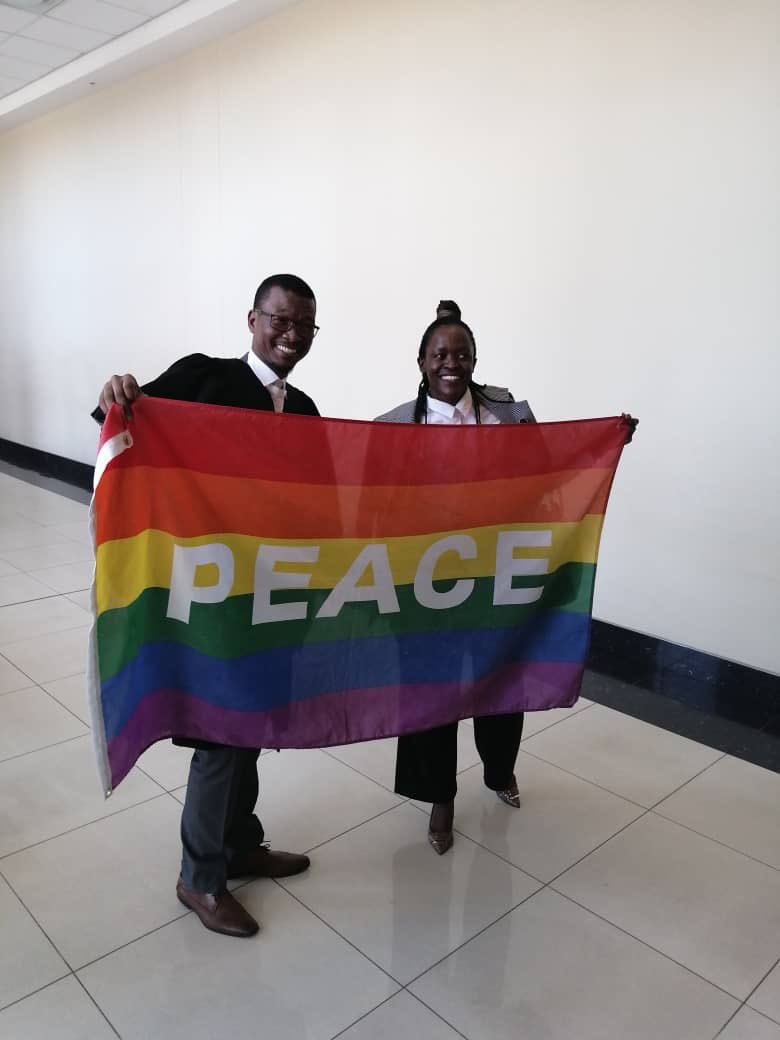 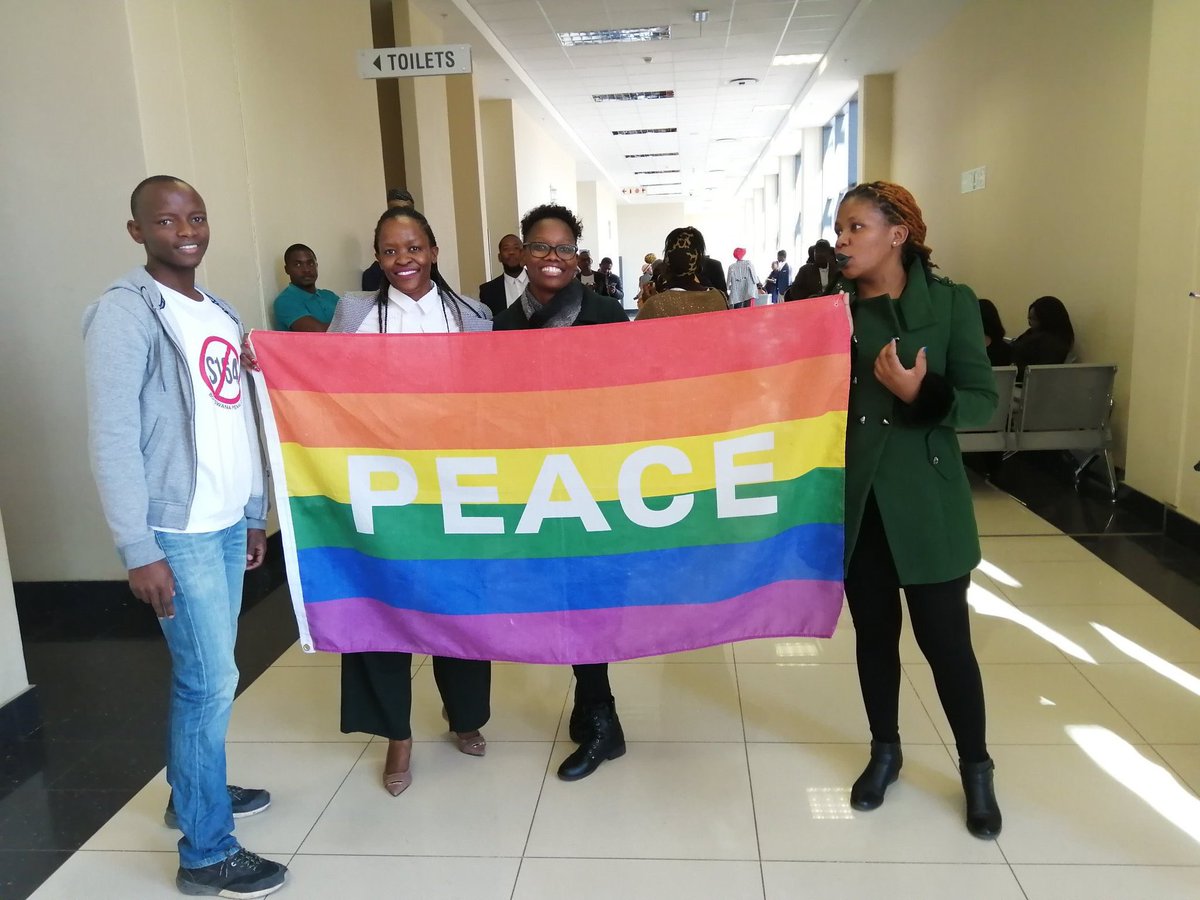 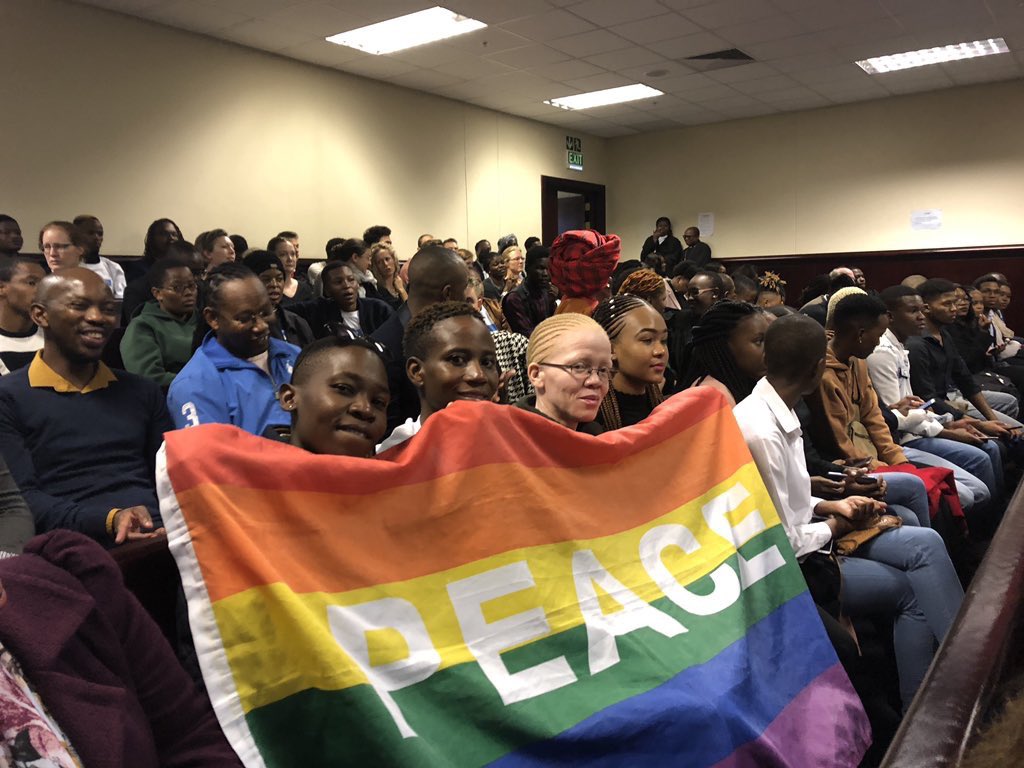 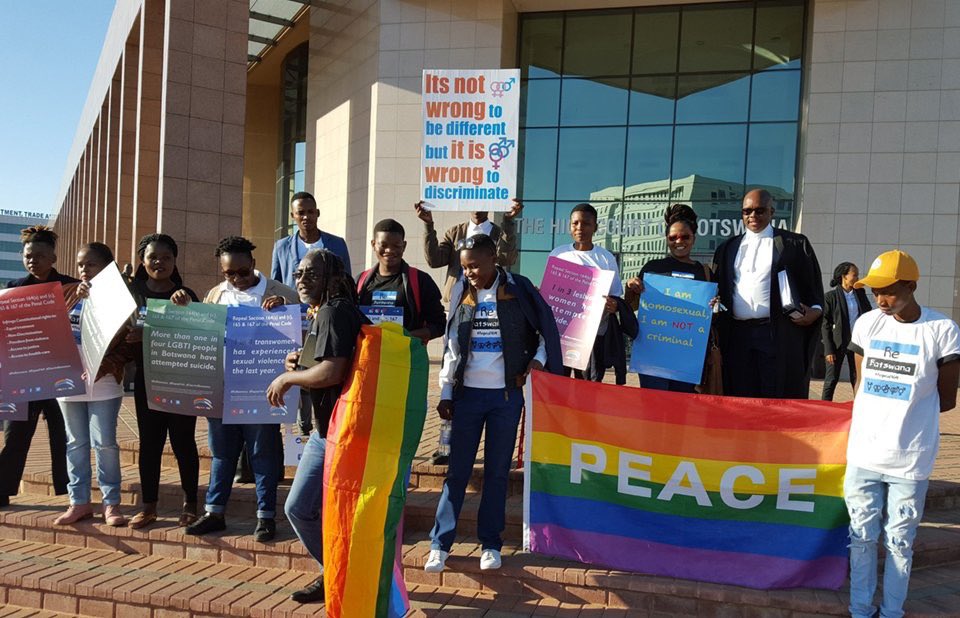 5. The credit belongs to Tshepo Ricki Kgositau, a Trans woman in Botswana who won a landmark court victory in 2017 to have the gender marker on her license changed from male to female. 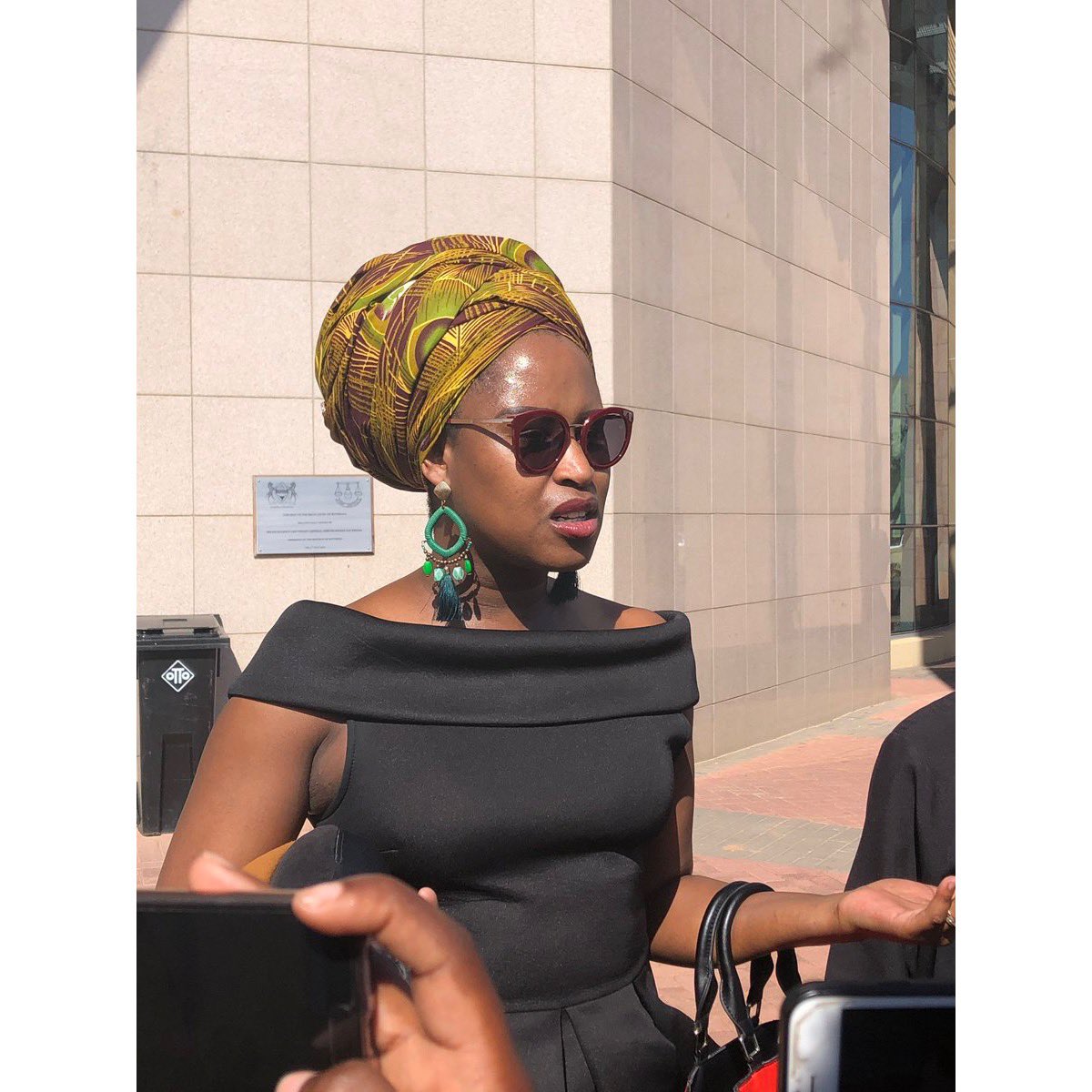