1. The former president of Iran is celebrating the anniversary of a fraudulent election in which he was named the winner. The protests following this fraudulent election, known as the green movement, resulted in dozens (at least) of Iranians being executed by their own gov

2. Thousands more were wrongly imprisoned and subjected to torture. All of these horrific actions were engineered by The Revolutionary Guard with the guidance and approval of Iran’s Supreme Leader.

May you never forget what you did to Neda Agha-Soltan, @Ahmadinejad1956 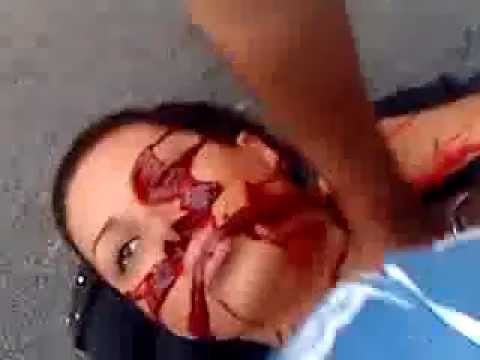 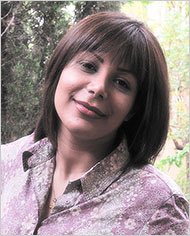 3. Yesterday, the former President of Iran was reveling in the anniversary of his fraudulent election.

Today, he appears to be praising OJ Simpson and indicating that he believes he’s innocent. 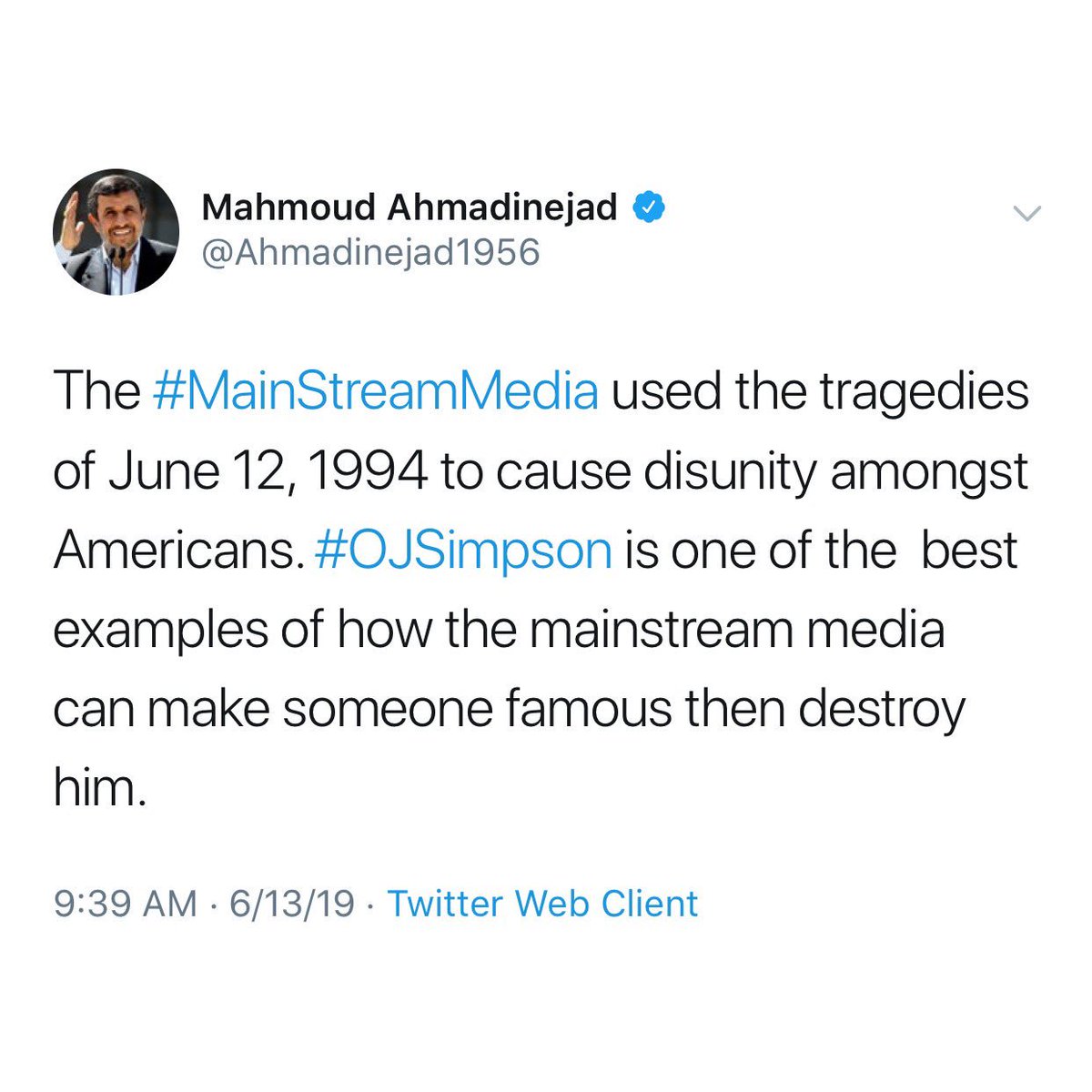