Words like "closure” and “forgiveness” simply aren’t in Kim Goldman's lexicon. A quarter of a century after the incident that sparked the O.J Simpson murder case, Goldman is still trying to make Simpson pay for her brother's death.  https://lat.ms/2Kd103u

The morning of June 14, 1994, the news broke. O.J. Simpson’s ex-wife, an “extremely beautiful, very friendly” woman, was found stabbed to death in her townhouse.  https://lat.ms/2Ib8JNf 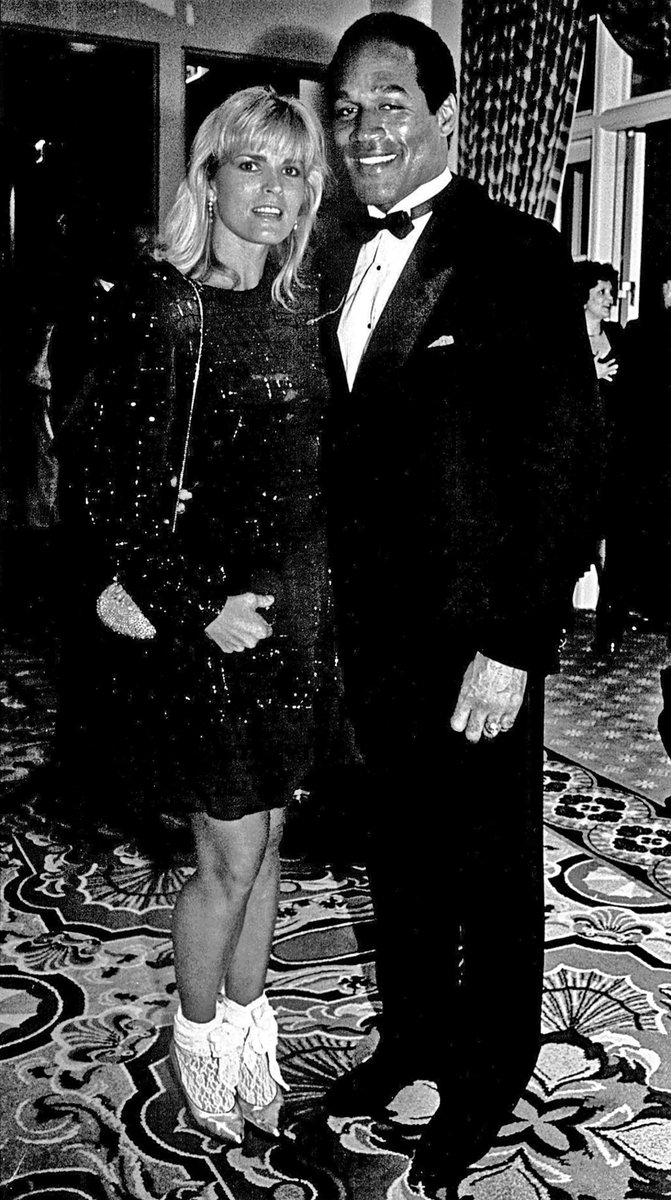 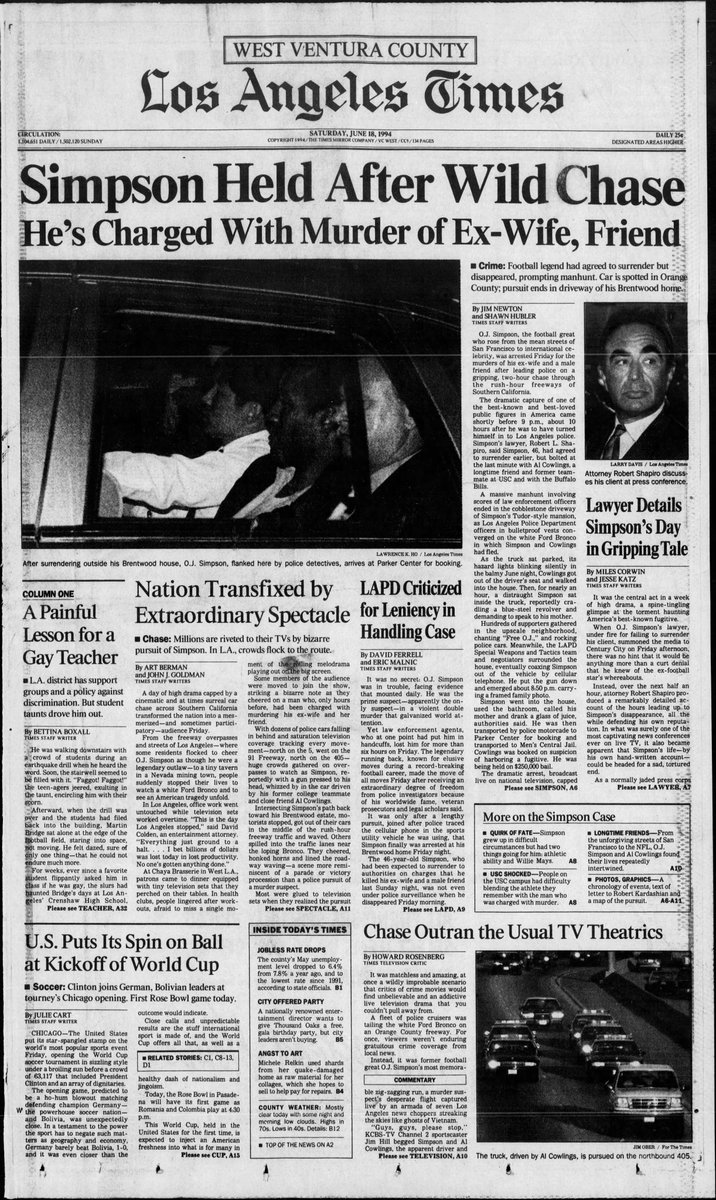 In front of a transfixed jury a year later, Simpson tried on the bloody gloves that were seen as a key to the mystery. “Too tight,” he proclaimed.  https://lat.ms/2IyHfjG 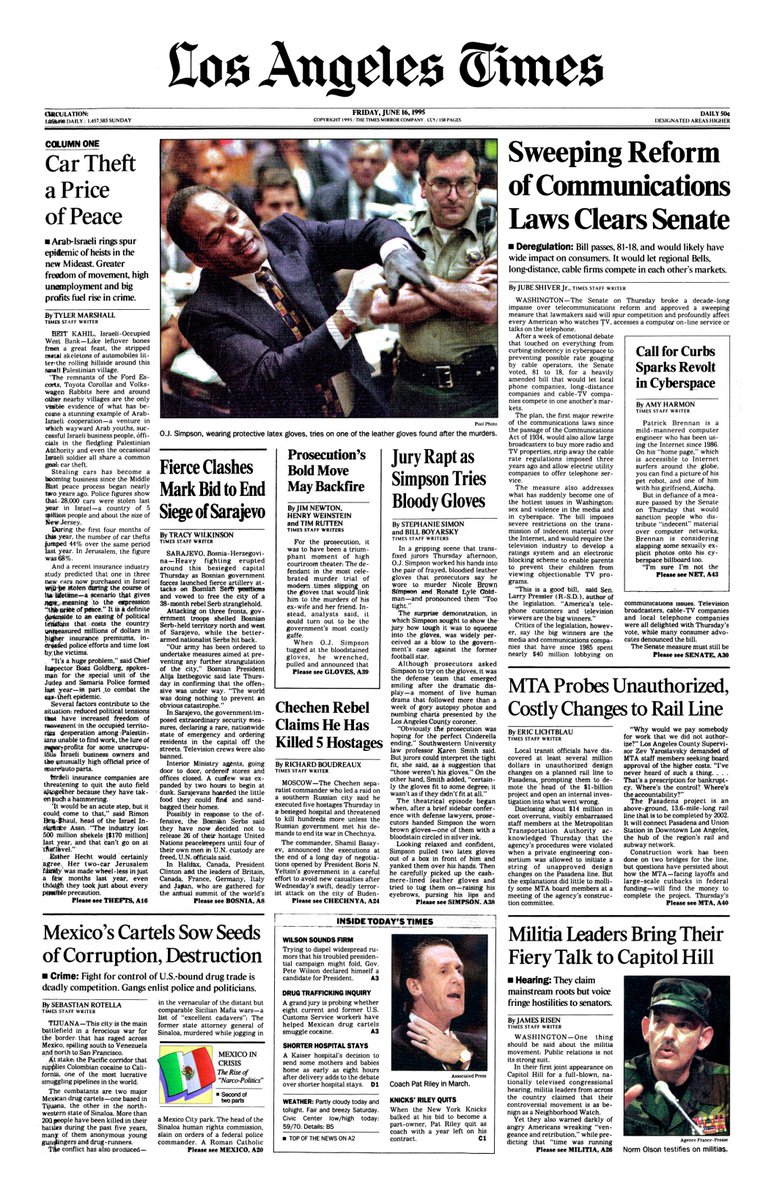 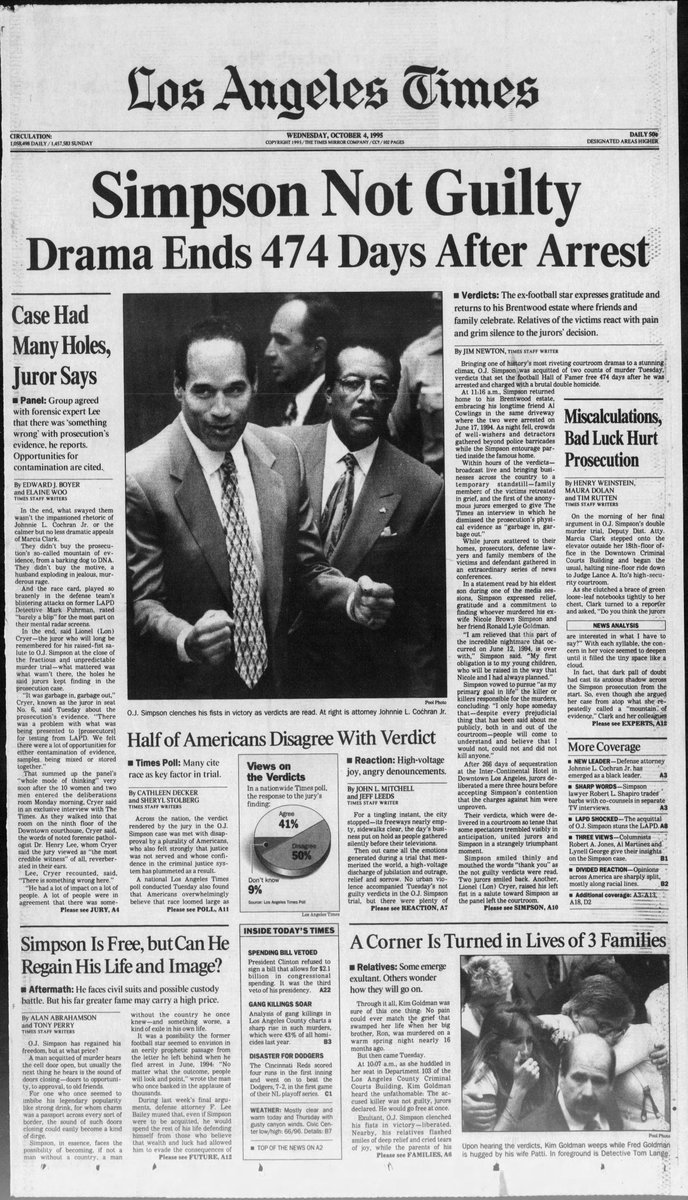 A 2014 documentary, “O.J.: Trial of the Century,” marked the 20th anniversary of the slayings. The film stitched together news reports from the day.  https://lat.ms/2RaeUDT

Two decades later, the Brentwood townhouse where the murders took place remained a tourist magnet, much to the annoyance of residents.  https://lat.ms/2ZhjTWn

And presently, Kim Goldman continues to remember Ron each day. "It is always, and most importantly, about remembering Ron and Nicole," Goldman said.  https://lat.ms/2Kd103u