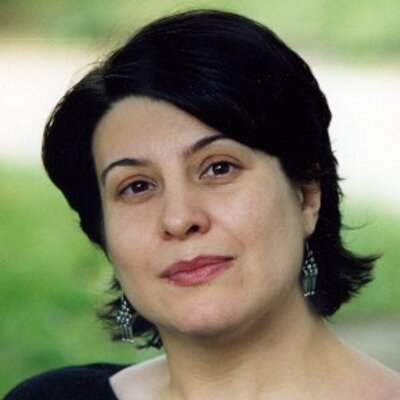 2. there are important things you need to know to assess where @cpsuk stands when it comes to Julian #Assange

3. as an investigative journo, I've spent the last 4 years in a litigation against @cpsuk to defend the right of the press to access the full docs on Julian #Assange using #FOIA to reconstruct his case FACTUALLY

4. what does my #FOIA litigation against @cpsuk reveals? It reveals that it was the @cpsuk that advised the Swedish prosecutors against questioning #Assange in London,thus contributing to create the legal-diplomatic quagmire which has kept #Assange #arbitrarilydetained for 9YEARS

5. it was the @cpsuk that was against the possibility of withdrawing the #EuropeanArrestWarrant against Julian #Assange in 2013: the Swedish prosecutors considered to do so in 2013, the @cpsuk disagreed, hence #Assange remained arbitrarily detained since April 2019

6. it was the @cpsuk which destroyed crucial correspondence UK-Sweden about the #Assange case, though the case is STILL ongoing, high profile, very controversial. Why did the @cpsuk behave like this in the #Assange case? What interest they have in the case?