In 1979, the East Area rapist disappeared from Sacramento County. But 420 miles to the south, a new terror gathered. First a series of break-ins. Then, assault and murder.  https://lat.ms/2WsoMdf

Detectives on the case in Sacramento and Contra Costa counties believed the rapes and murders were connected. But in the end, the sheriffs of Sacramento and Santa Barbara counties decided not to connect them.  https://lat.ms/2WsoMdf 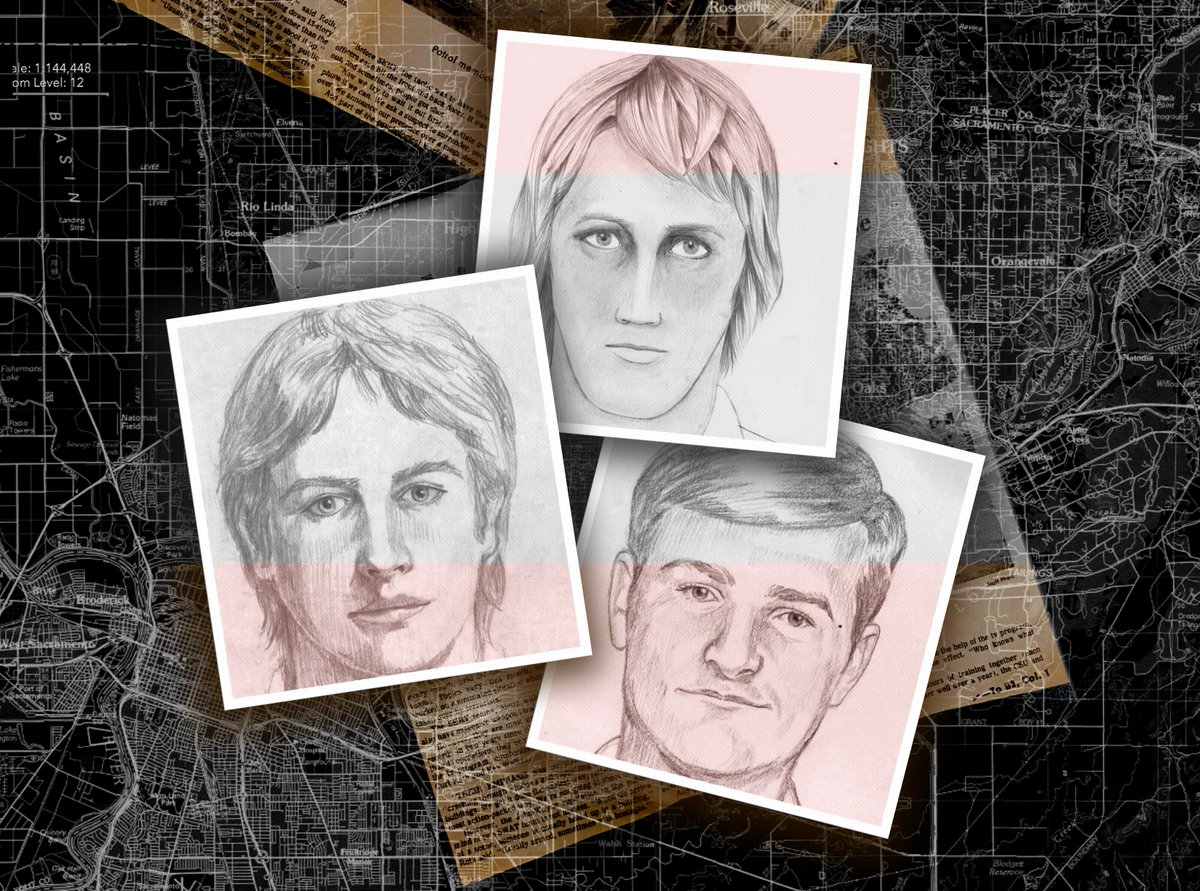 A newspaper story announced the rapist and the killer was not the same man. Later the same day, the killer struck again, killing Lyman and Charlene Smith.
https://lat.ms/2WsoMdf 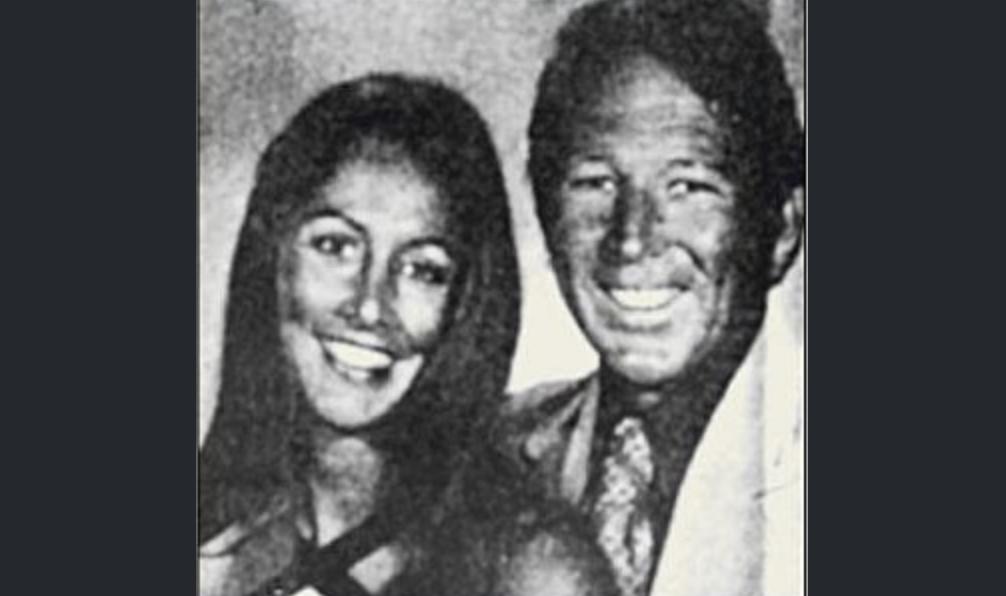 There was evidence Charlene had been raped, but police denied the fact.

A decade later, it was the DNA from Charlene’s body that linked all of the murders, and ultimately connected them to at least three of the rapes up north.  https://lat.ms/2wXs2TC

In 2017, detectives loaded the DNA onto genealogy websites. A partial match came back - a distant cousin of Joe DeAngelo, a name that had never been on the suspect list.  https://lat.ms/2WsoMdf

Read the final chapter and listen to the first three episodes of “Man in the Window” now:  https://lat.ms/31t0dAC