1/ This is a massive announcement and a lot to unpack so let’s do it in a concise thread. I wouldn’t be surprised if the news is not reported well by non-crypto reporters.

2/ Libra is a “low-volatility” cryptocurrency that’s designed to be “secure, scalable, and reliable”. Facebook said it mainly worked on addressing two problems:

3/ Libra will be open-source under an Apache 2.0 license, allowing developers to read, build, provide feedback, and take part in a bug bounty program. Testnet is launching soon. Mainnet will be launched in 2020

4/ The cryptocurrency will be powered by Facebook’s native blockchain network called Libra Blockchain, which uses Byzantine Fault Tolerant (BFT) consensus protocol (which was based on VMware's HotStuff framework)

5/ Libra is governed by non-profit Libra Association based in Geneva, which will eventually have 100 “geographically diverse” founding members. No member can represent more than 1% of the vote (even Facebook) 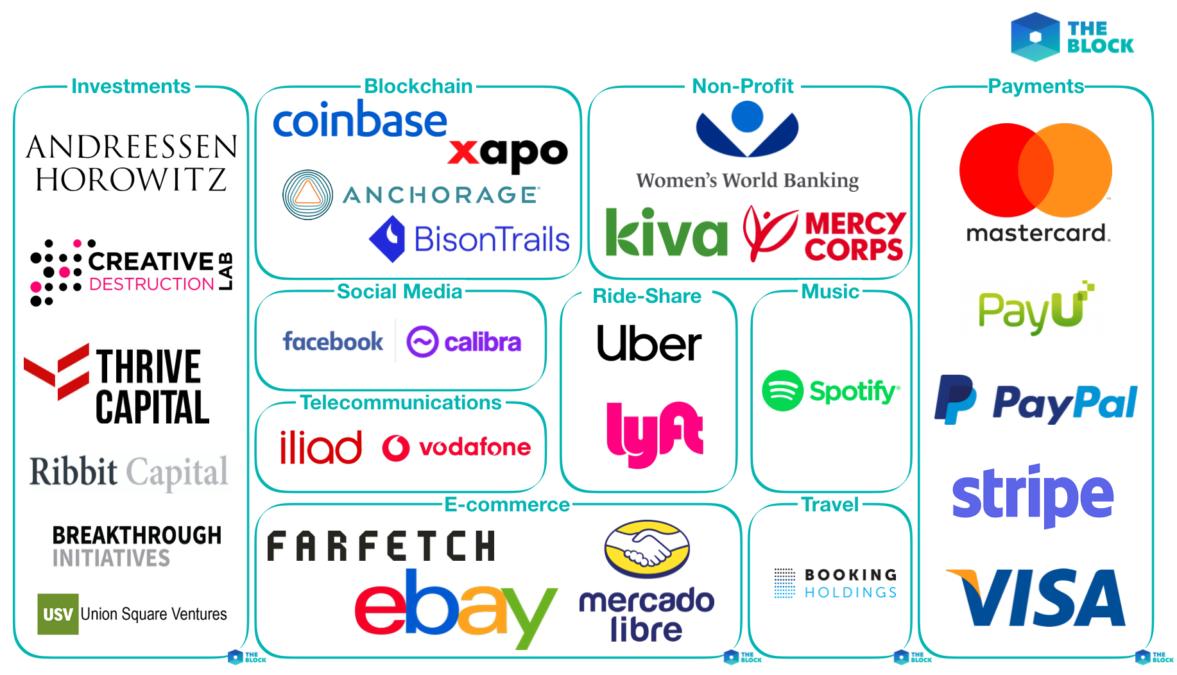 6/ Libra is starting out as permissioned but plans to transition into permissionless network over time. Libra Association says that for the Libra Blockchain to operate as a “true public service,” the network has to be permissionless.

7/ Libra’s non-custodial transactions will be pseudo-anonymous (only tx amount, timestamp, and public blockchain addresses will be visible). Libra Association said it will not hold personal data on people who use the blockchain.

8/ Reserves, which back Libra, will be consisted of a collection of low-volatility assets like bank deposits and government securities in currencies from stable central banks like USD, GBP, EUR, and JPY. Libra is not 'pegged' to currencies, it has a floating exchange rate.

9/ Libra is issuing security tokens (STOs) called Libra Investment Token as a way to fund incentive programs and cover operating costs. They will be only available to accredited investors. Holders can earn potential profits from interest on the reserves.

10/ Enterprises who serve as validator nodes have to make an initial minimum investment of $10 million worth of Libra Investment Tokens issued by the association. It is estimated that running validator nodes will incur annual costs of approximately $280,000.

11/ NGOs, Multilateral Organizations, social impact partners (SIPs), and universities do not need to make an investment to join the association but they do have to run a node.

12/ Calibra is Facebook’s consumer-facing custodial wallet as well as a regulated subsidiary, which was set up to ensure separation between social and financial data and to build and operate services on its behalf on top of the Libra network. 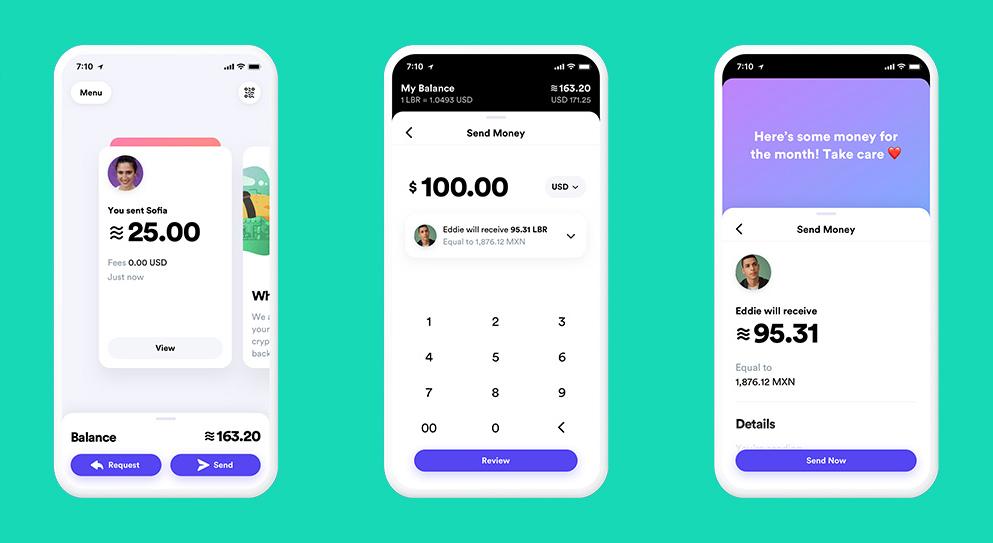 13/ Libra Blockchain itself will not be regulated. Developers building on the Libra Blockchain will have a responsibility to comply with the laws and regulations in the jurisdictions in which they operate.