Paul Manafort's apartment at Trump Tower (unit 43G) is now listed as on sale in the contractor used by the U.S. Marshals. Seized following his guilty plea for money laundering. 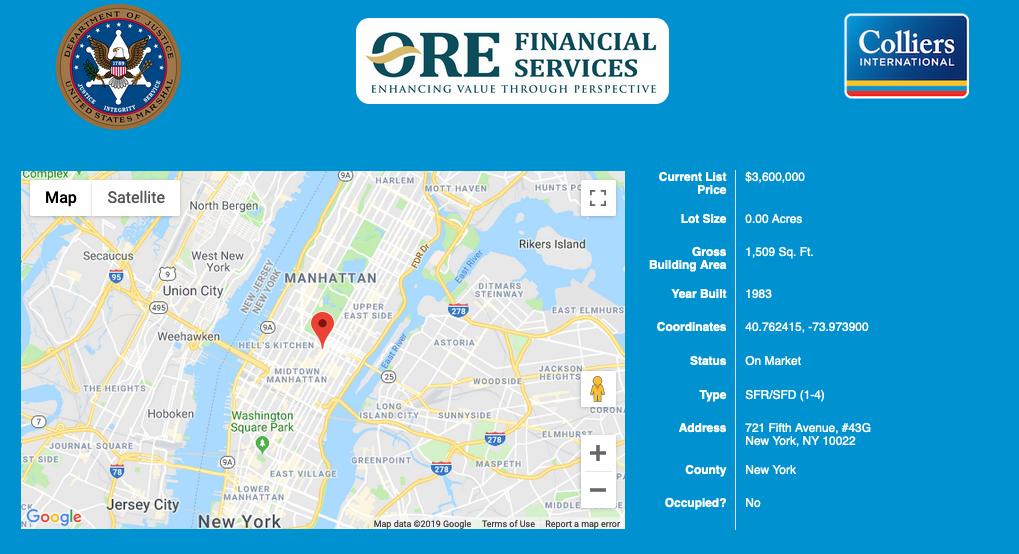 This is the brochure for Paul Manafort's forfeited Trump Tower apartment, now on sale. (With photos.) 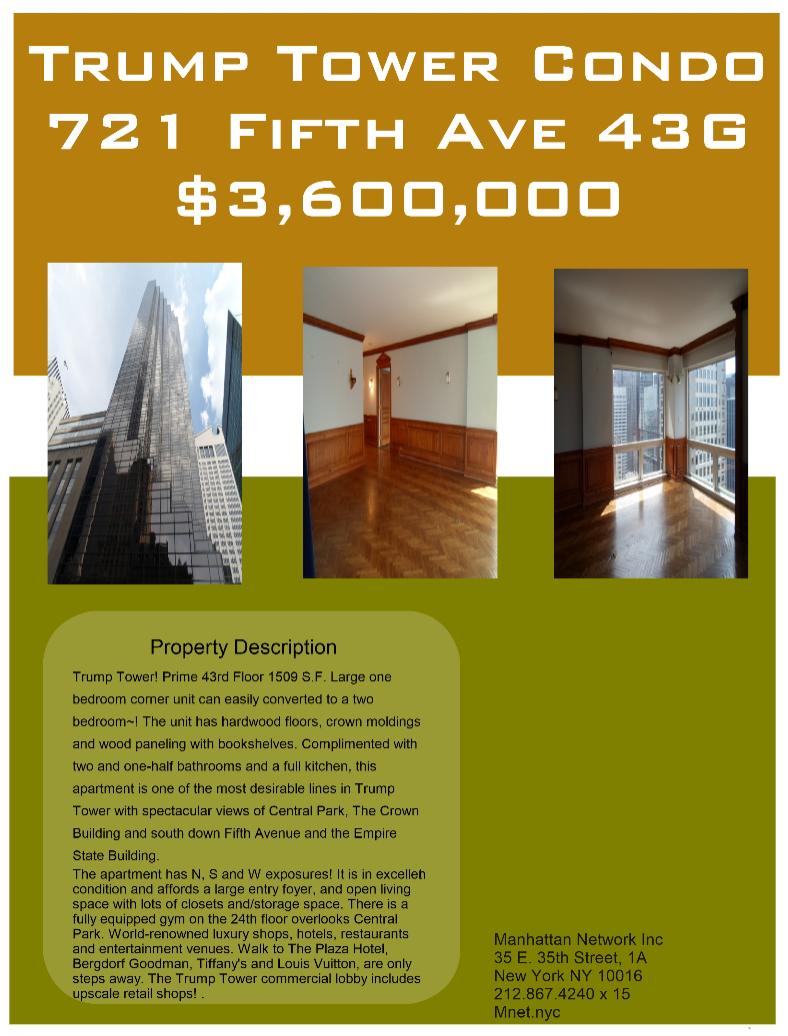 Incidentally, there is a history of convicted money launderers having to forfeit their apartments in Trump Towers, including people convicted of conspiracies with the Russian mafia, including: David Bogatin in the 1980s and Illya Trincher in 2013. 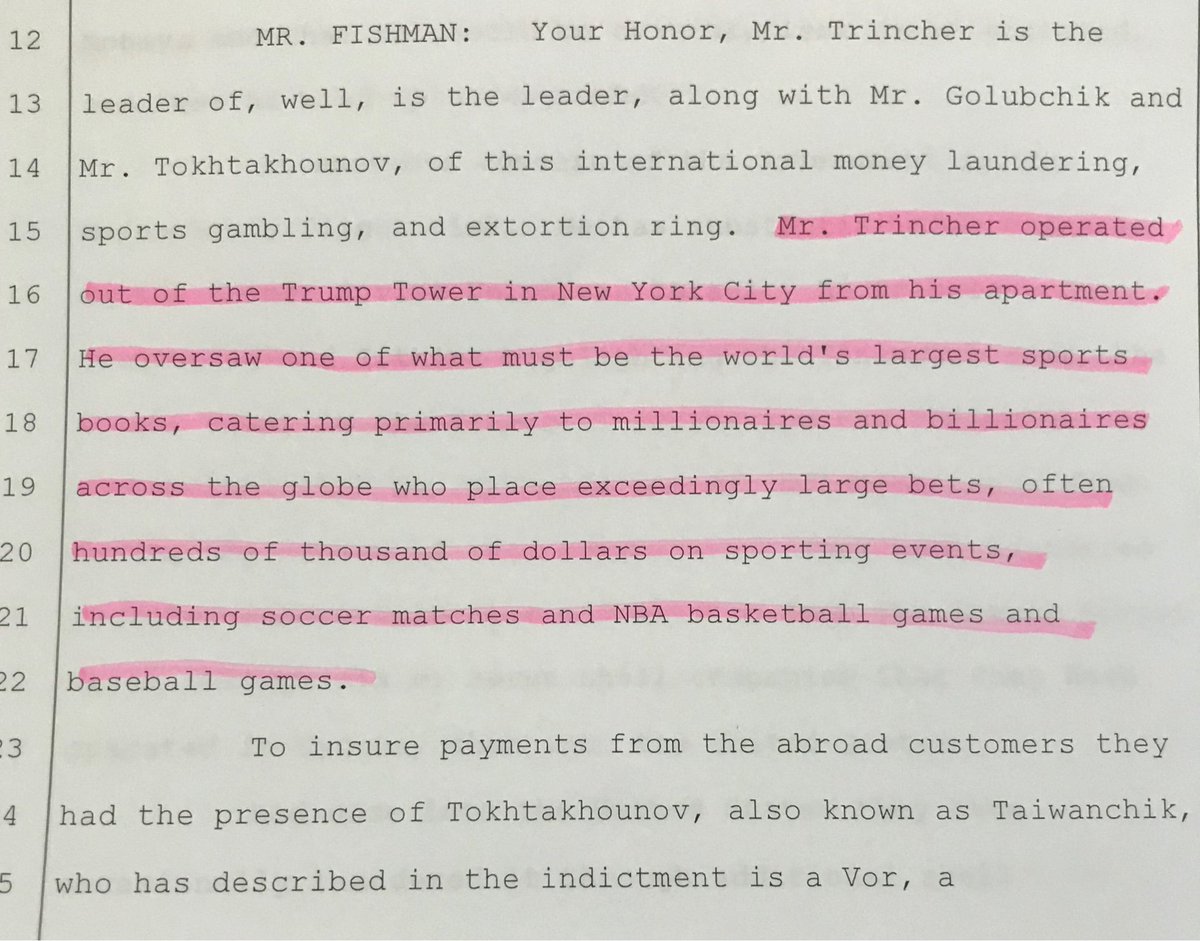 A "vor," mentioned in that screenshot, is described on the next page of the transcript as "the highest level of Russian organized criminal."

This piece of trivia is even funnier when you look at the header photo of the person who tweeted it.