NBC News+ Your Authors @NBCNews The leading source of global news and info for more than 75 years. Jun. 19, 2019 1 min read + Your Authors

Over the last several weeks, US authorities have dropped off thousands of migrants in Deming, New Mexico — one of the poorest municipalities in one of the nation’s poorest states.  https://nbcnews.to/2WNt4w1  (1/6)

Since the number of immigrant families seeking asylum reached record highs earlier this year, DHS has begun busing or flying immigrants from areas on the border where they enter to other towns deemed able to accommodate the overflowing populations.  https://nbcnews.to/2WNt4w1  (2/6) 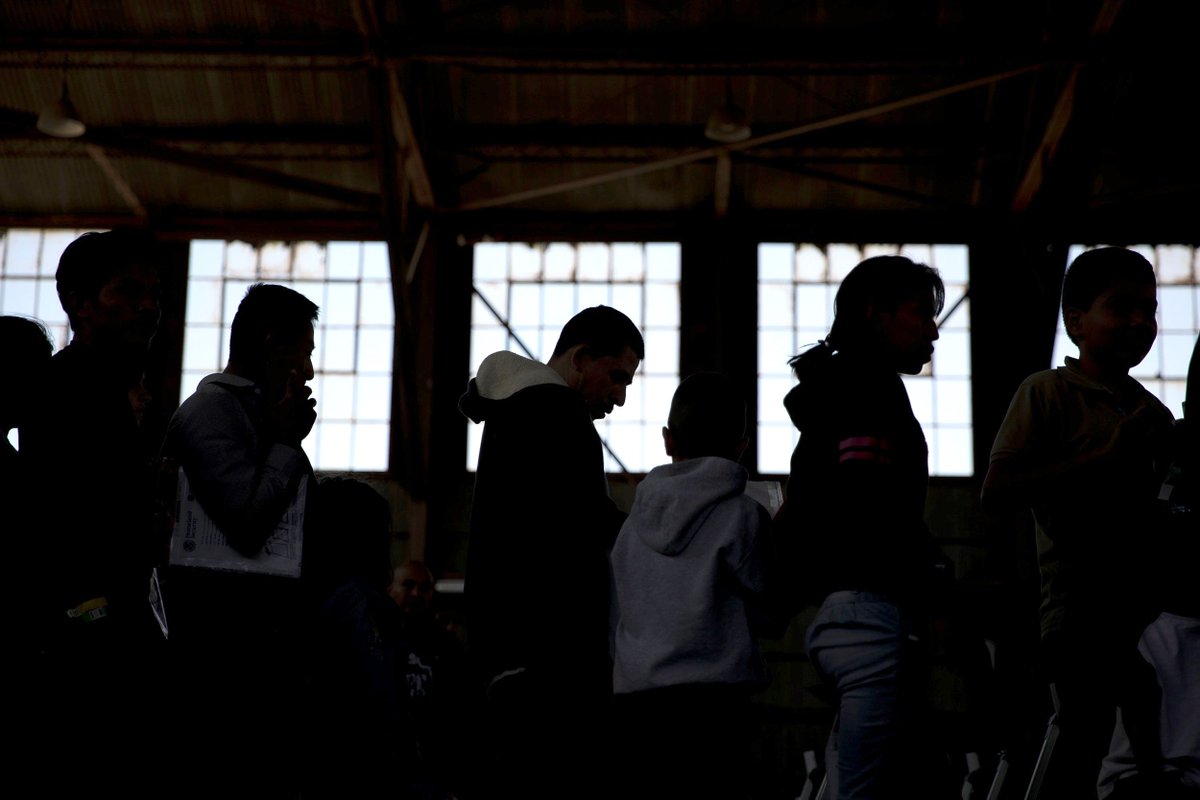 Roughly 24 hours after the first bus of immigrants was dropped off in Deming, the town turned an empty building into a migrant shelter, filled with green cots, donated diapers, toiletries and clothing. Volunteers showed up in droves to lend a hand.  https://nbcnews.to/2WNt4w1  (3/6) 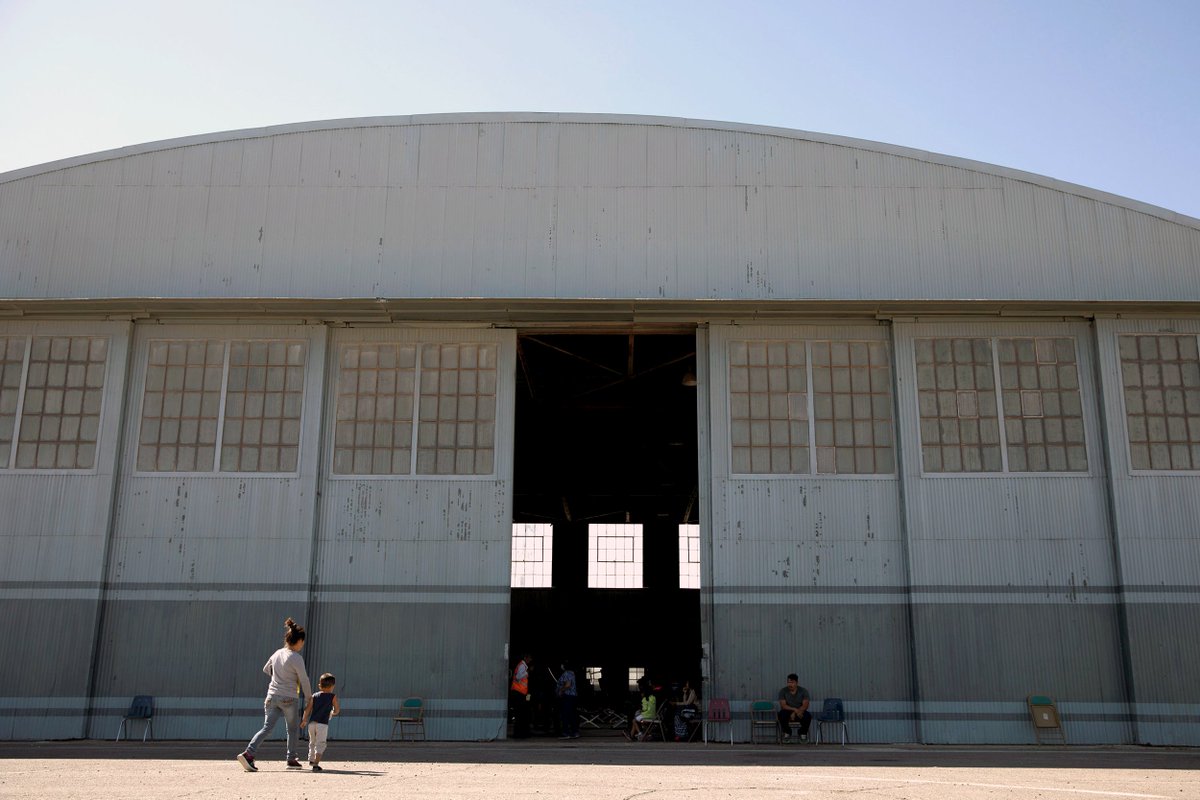 Since the influx began in mid-May, the shelter has become the unofficial home of Deming's EMTs, firefighters, and police department. 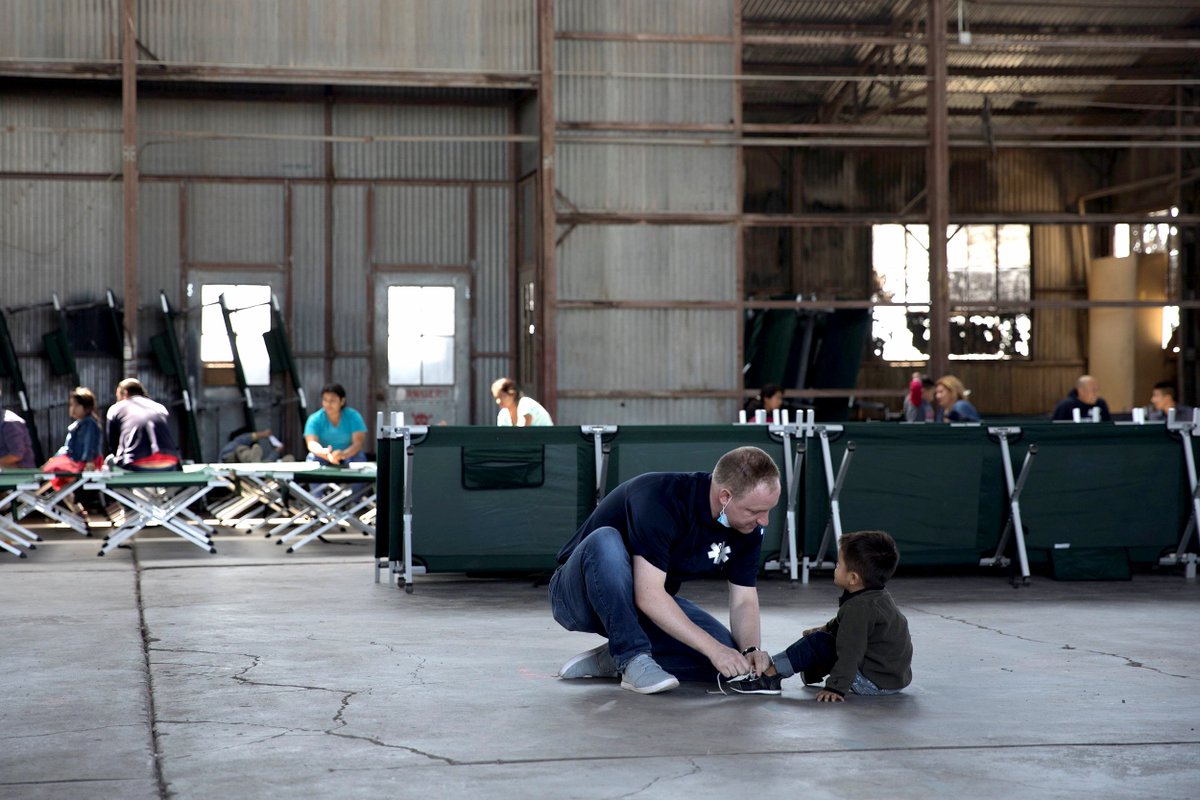 Last week, New Mexico Gov. Grisham sued the directors of DHS, ICE and Border Patrol for what she called the federal government's "indiscriminate practice of releasing migrants in communities in the state's borderland area."  https://nbcnews.to/2WNt4w1  (5/6)

"We don't even discuss the politics of it here," said Brice. "It's what we do or they would be out there on the street trying to find their own way. And that's unacceptable to everybody."  https://nbcnews.to/2WNt4w1  (6/6)