A 53ft wide impact crater formed by a 5ft meteor appeared on Mars since 2016. It really reaffirms how common these events are. "[This] is a reminder that we need to work on defending Earth from the impact of the larger asteroids that are out there.”  https://www.inverse.com/article/56831-mars-asteroid-leaves-amazing-crater … 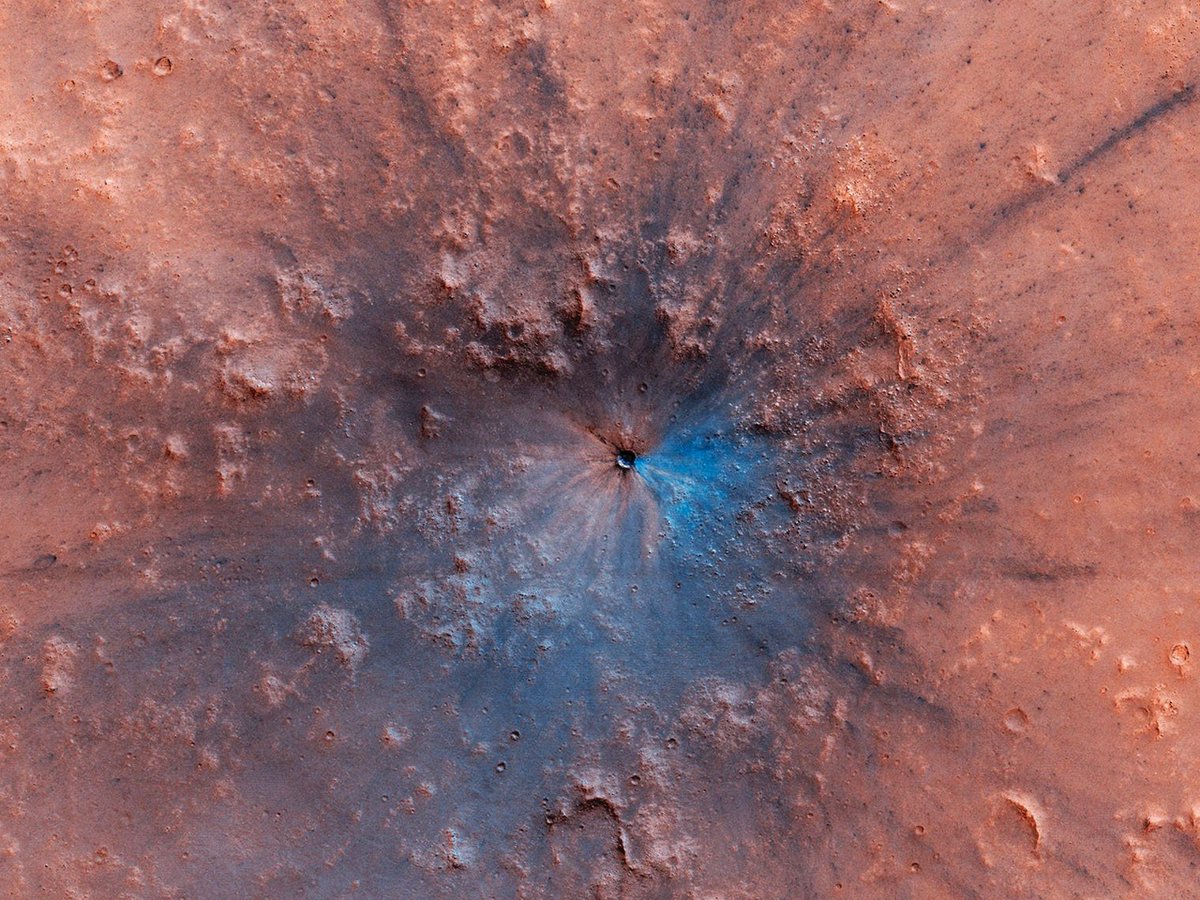 On June 30, 1908, an air blast at an altitude of 3 to 6 miles over Eastern Siberia flattened 770mi² of forrest. It was as powerful as the Castle Bravo nuclear bomb tested at the Bikini Atoll. This was the Tunguska event — caused by a meteor clipping our atmosphere and exploding. 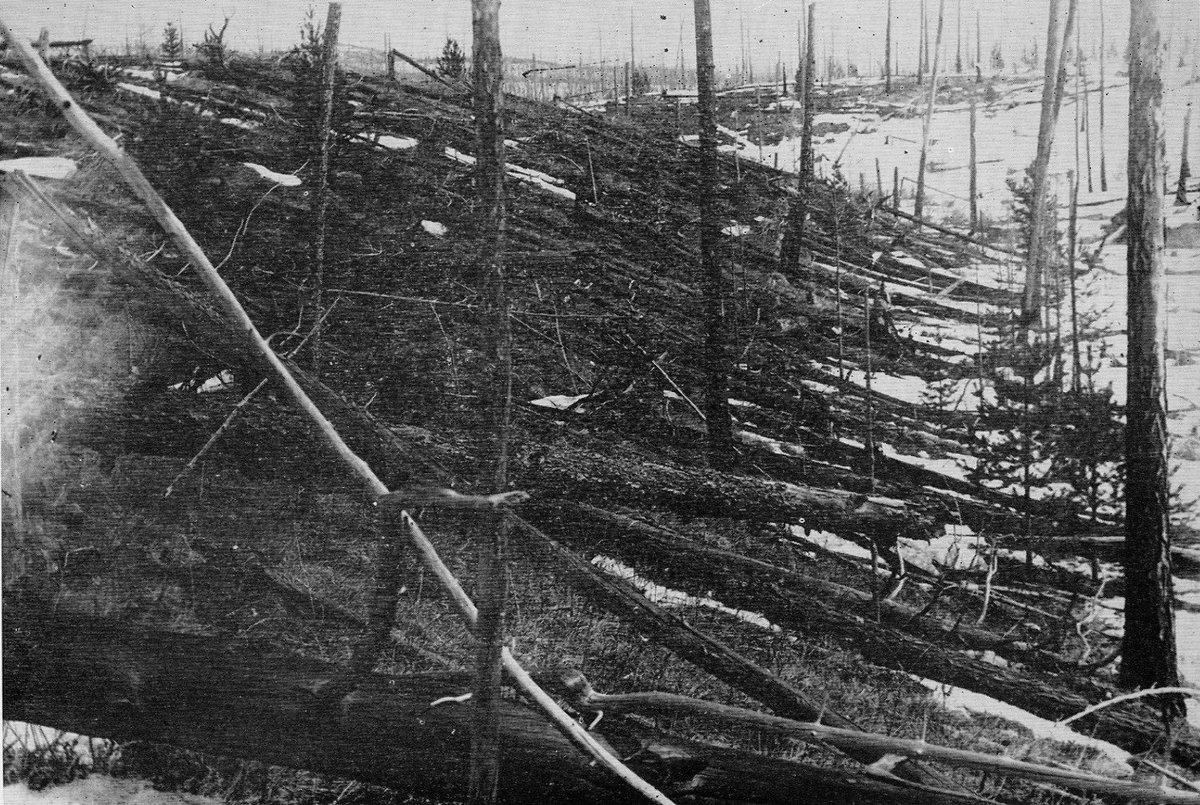 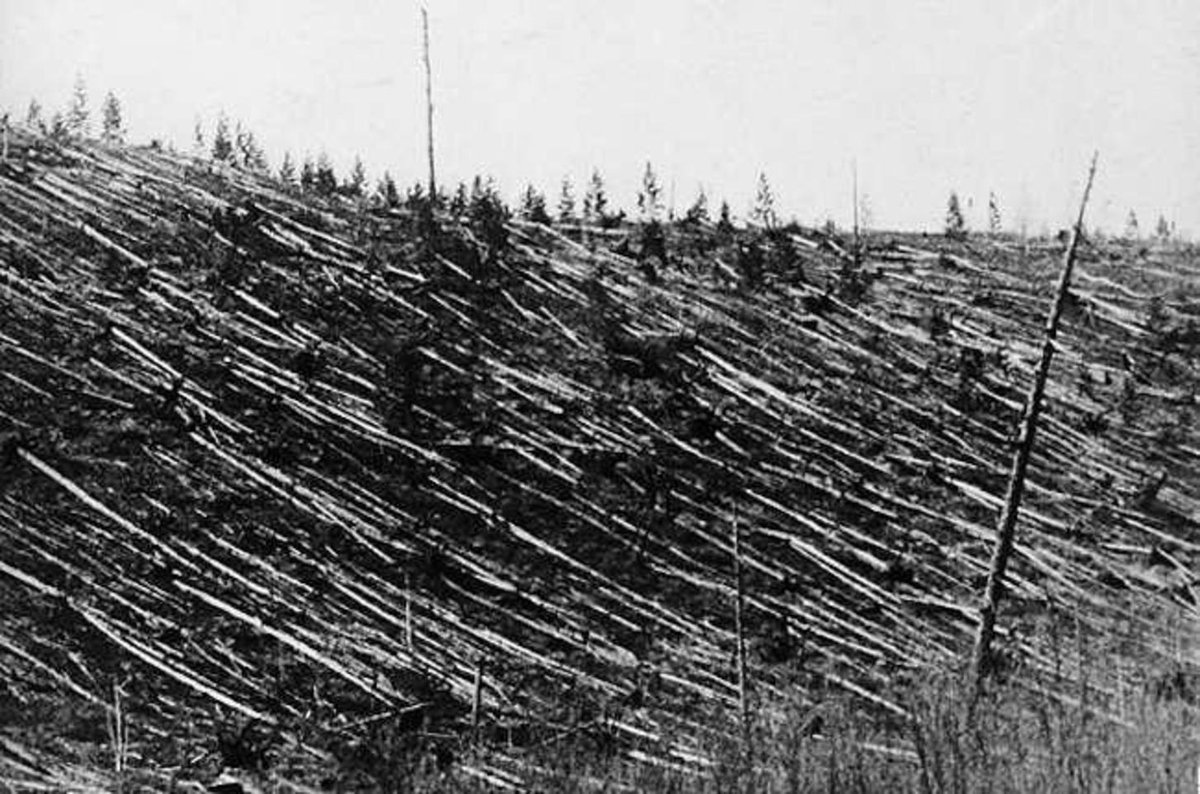 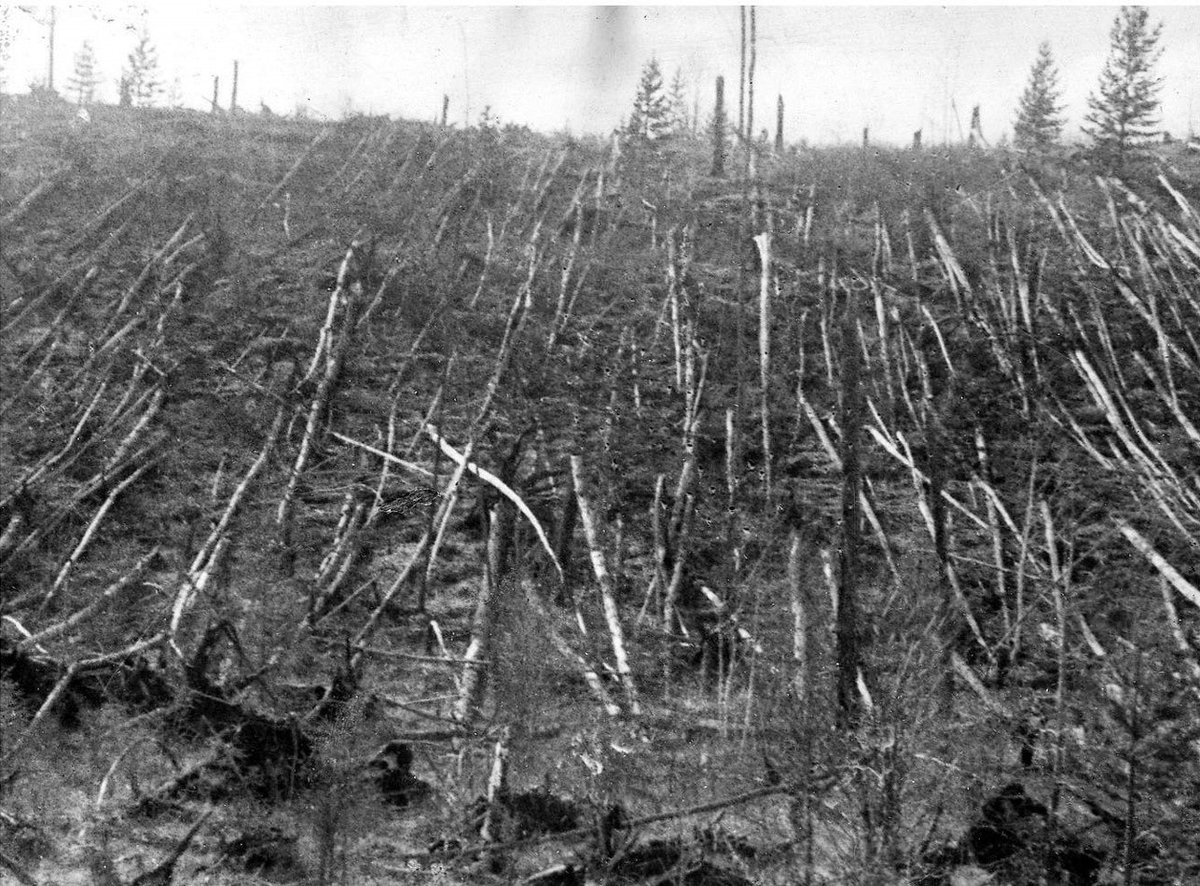 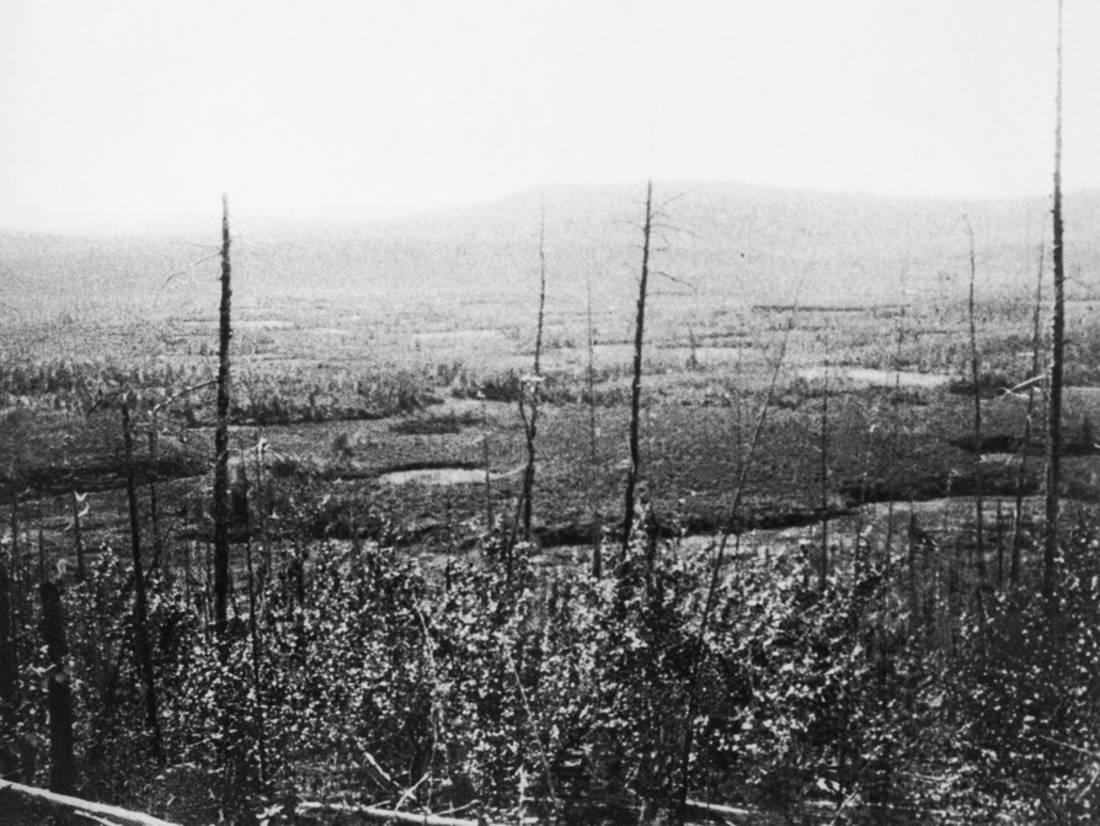 Last year, a new sonar study uncovered something startling, long hidden from record. Beneath the Hiawatha Glacier in Greenland was a 19 mile impact crater, possibly appearing as early as 13,000 years ago, formed by a massive 0.93 mile-wide asteroid.  https://www.sciencemag.org/news/2018/11/massive-crater-under-greenland-s-ice-points-climate-altering-impact-time-humans … 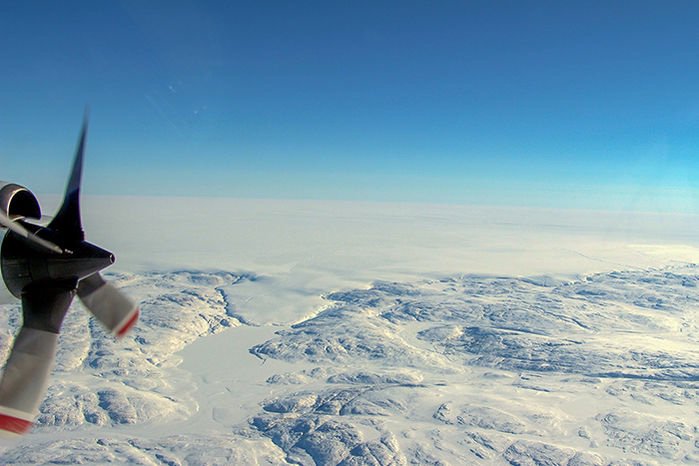 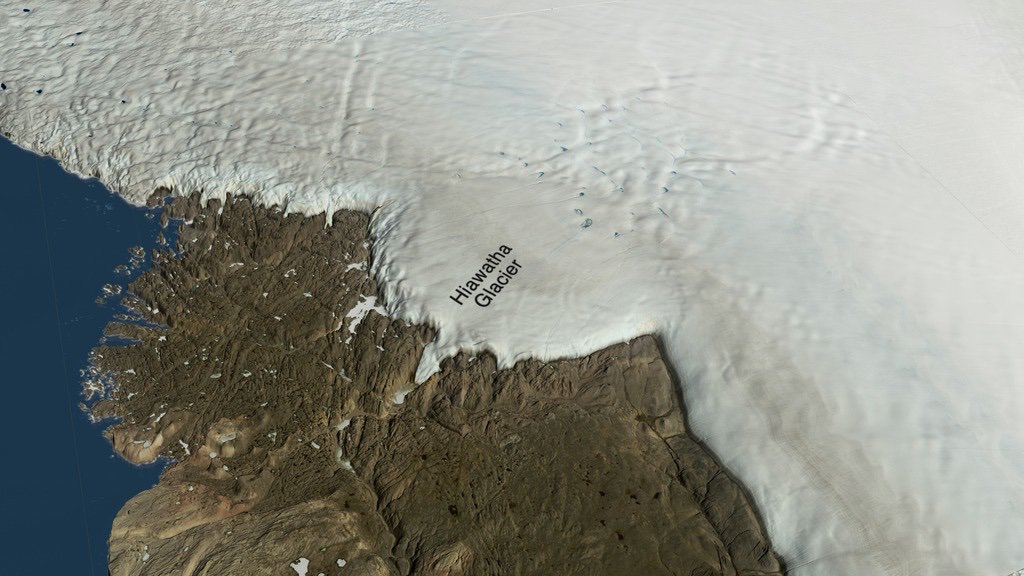 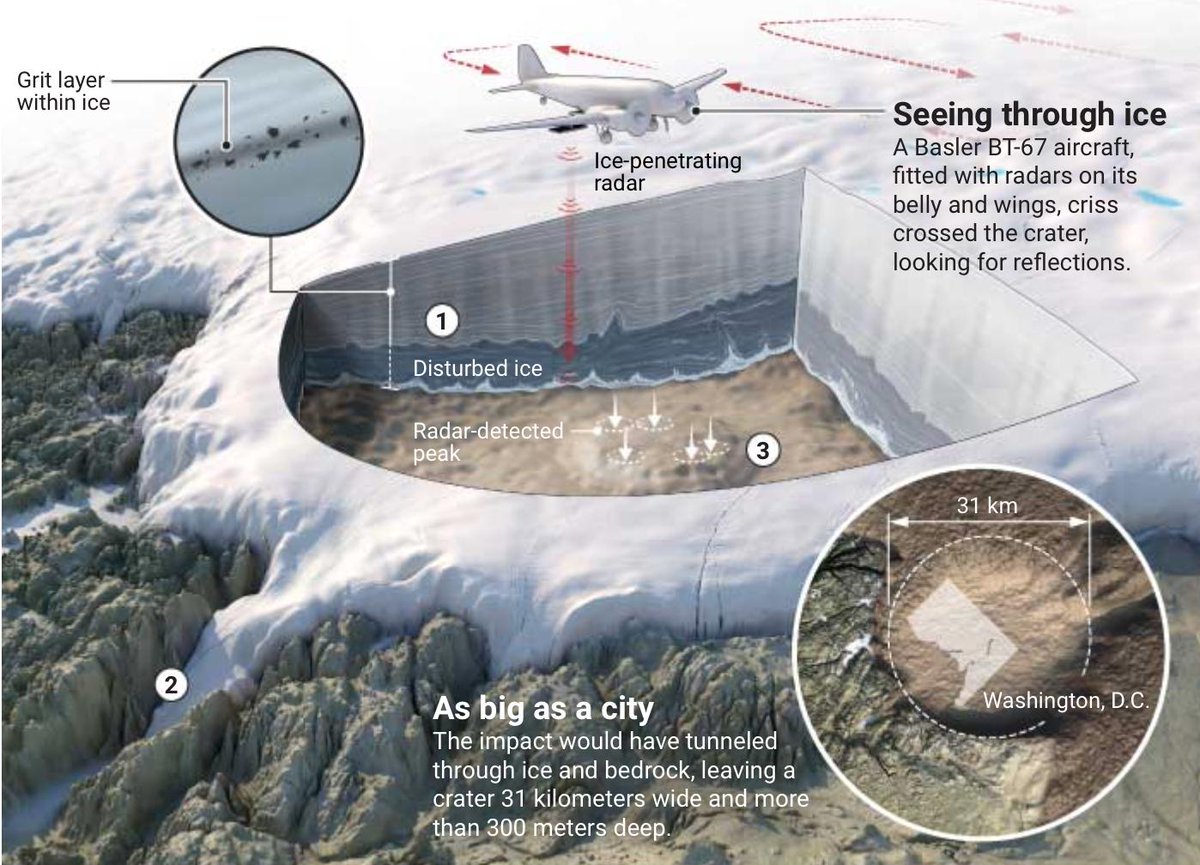 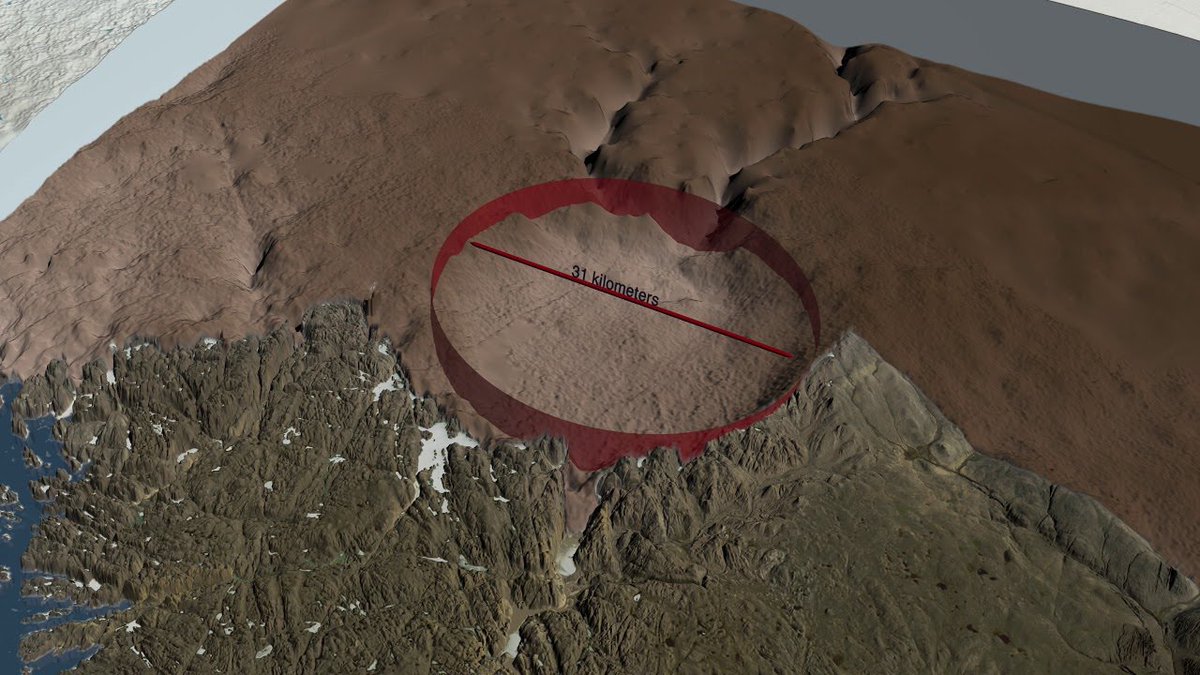 The Hiawatha researchers believe its culprit lies in the Cape York, or rather the celestial body it resulted from before splitting off prior to impact. Its iron meteorites had been used for centuries by Inuit to cold-forge tools. They traveled days to borrow from the sky's gift. 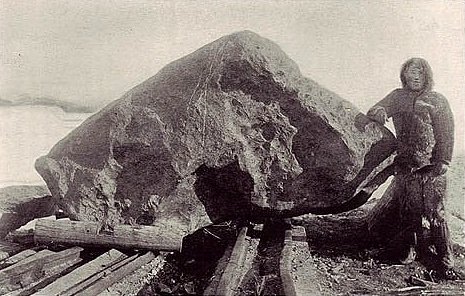 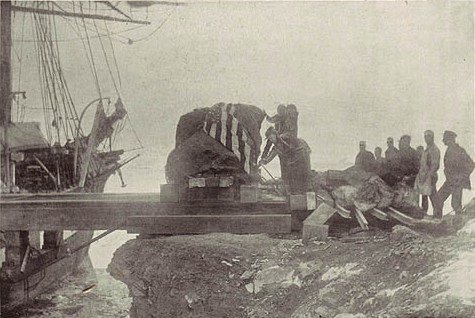 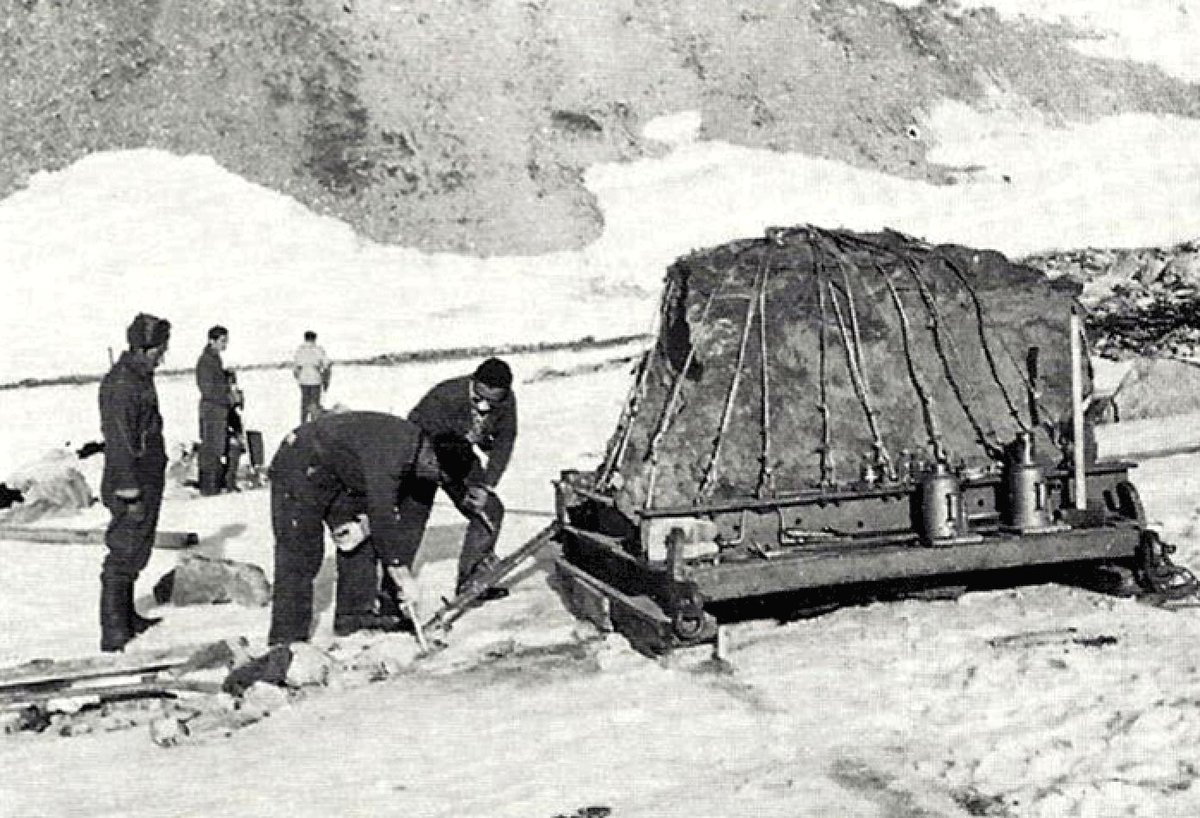 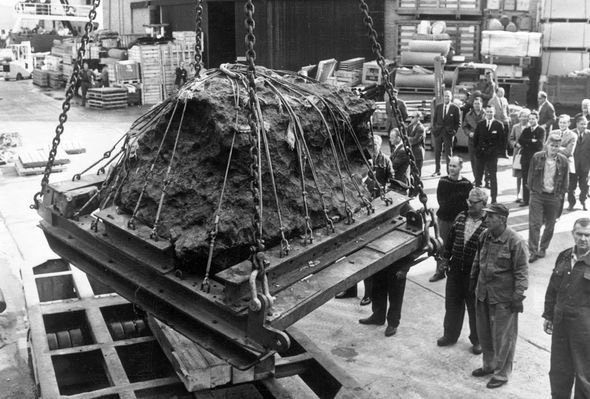 The Hiawatha event was 14x more powerful than the largest nuclear weapon ever tested, & it appeared while Homo sapiens walked the Earth. Not only may it have appeared at a pivotal time in human history — but it may have brought the climate renaissance that closed the Pleistocene. 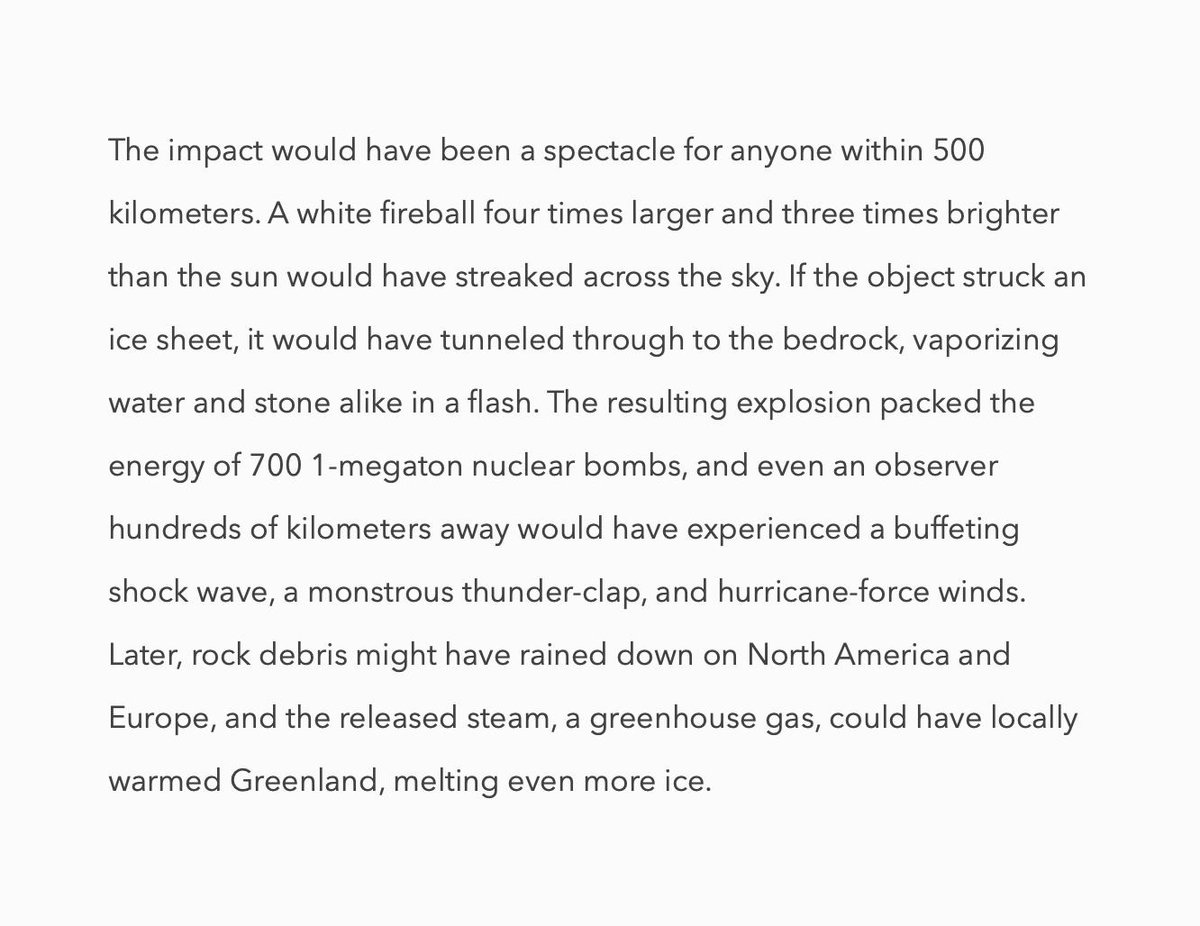 I say this, not because you should fear metal raining from the stars, but because it is a helpful framing device in decoding the hue of progress. The cosmic modesty of an ever-evolving system is lost on us, hidden by our limited sensors, and by our limited written history.

It is this that is worth understanding—worth using as a north star—in understanding this period of technology. Our resolution will always be limited, & the story will always be far more complex. I use this to distill the present & future of social media 👇