US official says US drone was shot down in international airspace above the Strait of Hormuz, not Iranian airspace, and considers this to be an unprovoked attack.  https://nbcnews.to/2Xu4zbw

President Trump has been briefed on Iran shooting down a US drone, White House official says, and a meeting will be held at the White House this morning to discuss the US response, two admin. officials say - @kwelkernbc / @ckubeNBC

JUST IN: In first reaction to Iran shooting down US drone, President Trump tweets that "Iran made a very big mistake!"

President Trump: The public "will soon find out."

Speaking alongside Canadian PM Trudeau at the White House, President Trump asserts US view that its drone was flying in international waters when it was shot down by Iran, and again says that the public "will find out" how the US responds to Iran.

Pentagon has shared this image that it says shows the location of the US drone when it was shot down. 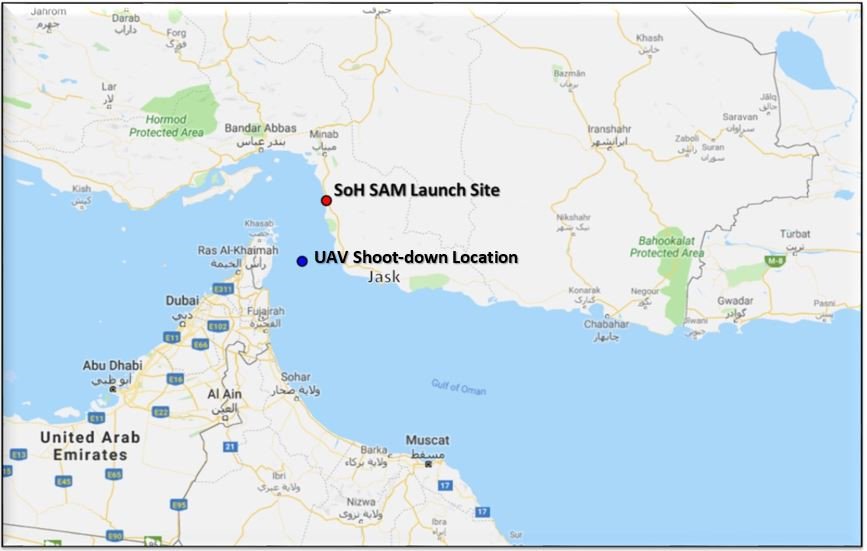 JUST IN: President Trump says he is not sure, but "I think they made a mistake," someone under the command in Iran, in shooting down the US drone.

WATCH: Pentagon releases video it says shows the US drone being shot down by Iran.

Sec. Pompeo attended the White House meeting this morning on Iran's downing of a US drone, a senior admin. official tells @NBCNews - @Abs_NBC

Iranian FM Zarif shares map of where Iran claims the US drone was located when it was shot down; claims sections of the US drone have been retrieved in its territorial waters. 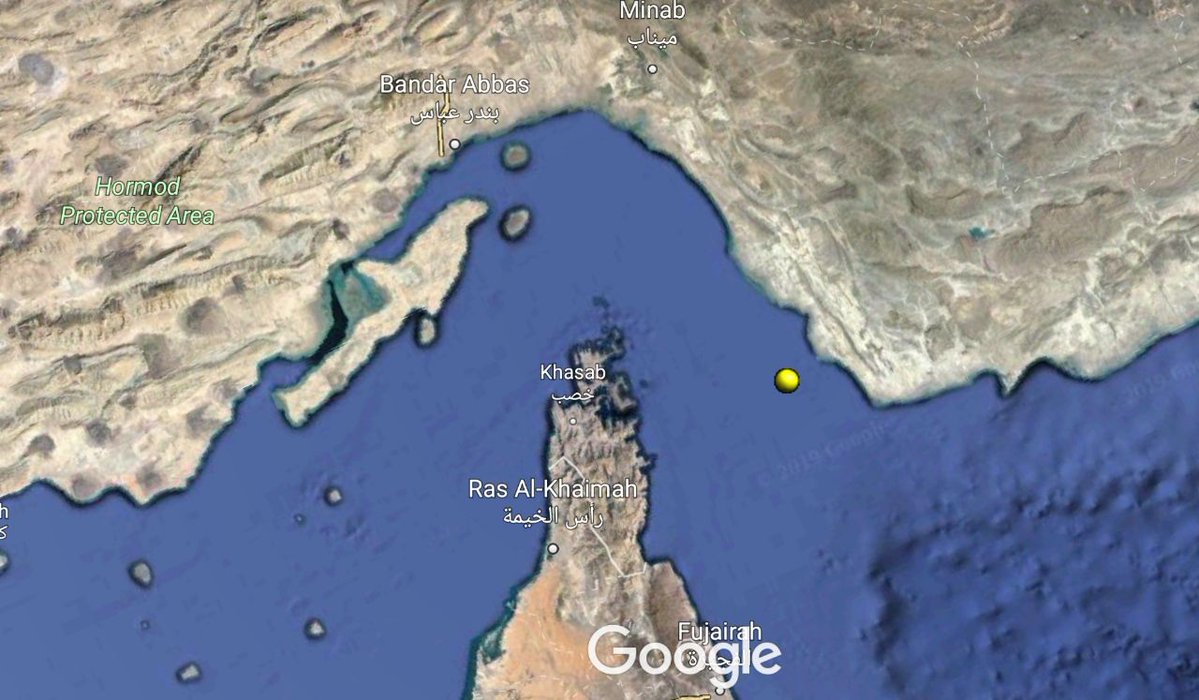 Joint statement from House Republican leaders on Iran shooting down US drone: “There must be a measured response to these actions. President Trump and his national security team remain clear-eyed on the situation and what must be done in response to increased Iranian aggression.”

President Trump approved military strikes on Iranian targets like radar and missile batteries in retaliation for a strike on a U.S. drone but later backed away, The New York Times and Washington Post reported, citing multiple administration officials.  https://nbcnews.to/2RrzsYN

KLM Airlines says it will not to fly over the Strait of Hormuz as "a precautionary measure"  https://www.nbcnews.com/news/us-news/trump-reportedly-approved-airstrikes-iran-backing-down-n1020086 …

Australia's Qantas also reroutes flights away from Strait of Hormuz and Gulf of Oman  https://www.nbcnews.com/news/us-news/trump-reportedly-approved-airstrikes-iran-backing-down-n1020086 …