Quite a lot of people responding to comparisons between US border camps and the Nazi 'KLs' with incredulity and scorn.

Here's something to consider... /1 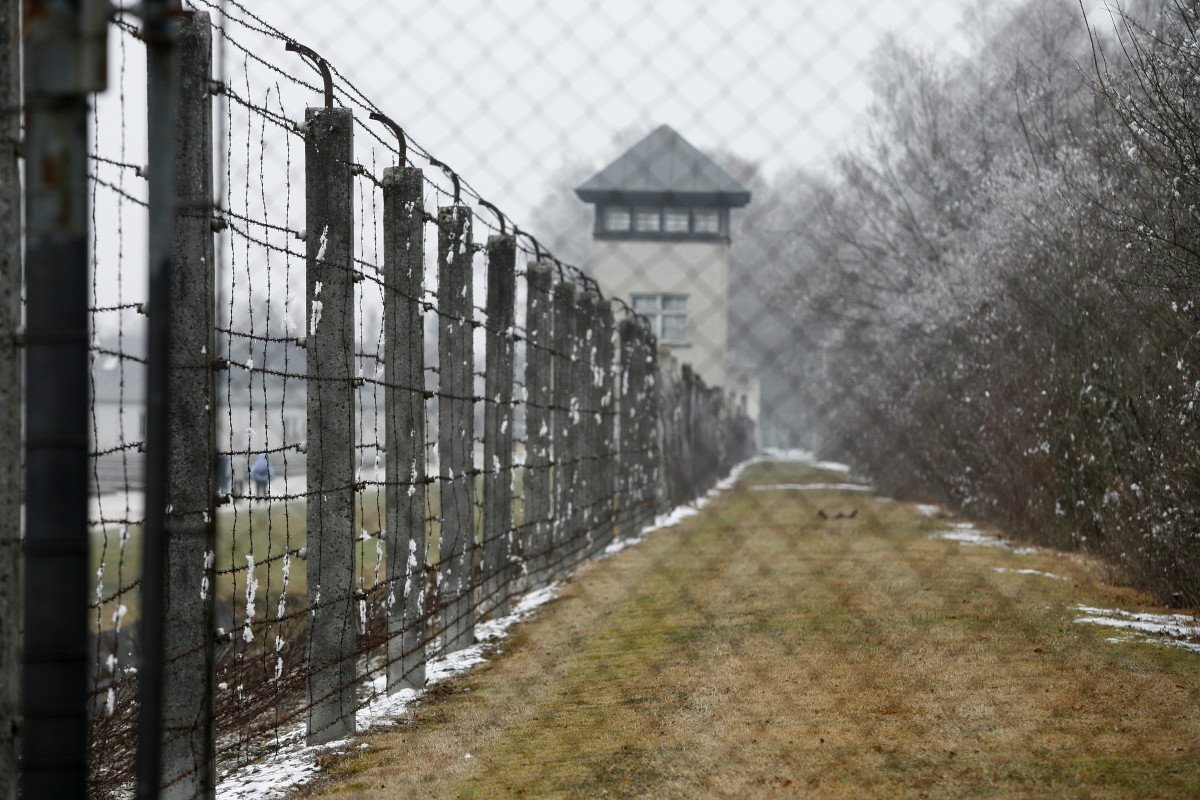 Prior to the Nazi rise to power, as recently as 1929, the future 'chief architect' of the Holocaust, Heinrich Himmler, was a chicken farmer in Bavaria, looking to the Nazi party and occult groups to give meaning to his life. /2 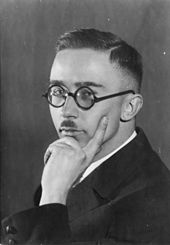 In 1929, Josef Goebbels had just been elected to the Reichstag in Berlin - fortunate for him, since he was looking at being prosecuted for actions during his time as local party organizer. /3 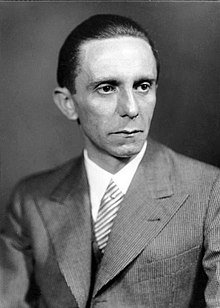 In 1929, Reinhard Heydrich, responsible for so many atrocities as Reichsprotektor of Bohemia and Moravia, wasn't even a Nazi Party member. He was a year away from joining, and was an officer in the German navy. /4 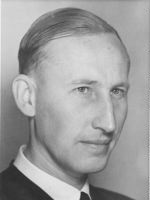 Adolf Eichmann, one of the key bureaucrats enabling the Final Solution, and who was later captured and executed for his crimes by Israel, was a salesman in 1929, selling oil to homes and businesses. /5 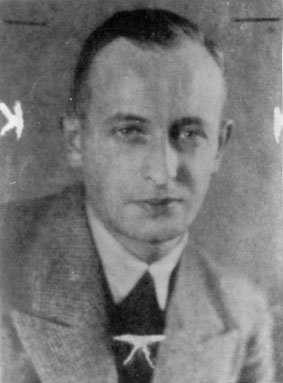 ...and Theodor Eicke, who would go on to develop many of the systems used by the Nazi concentration camps, was a security guard for a chemical company IN 1929, who had just joined the SA. /6 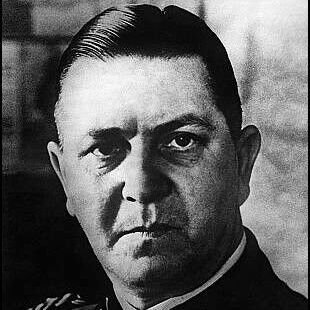 Five years on from 1929, men were being beaten to death in Dachau by SS soldiers, simply for being a member of the Communist party. /7 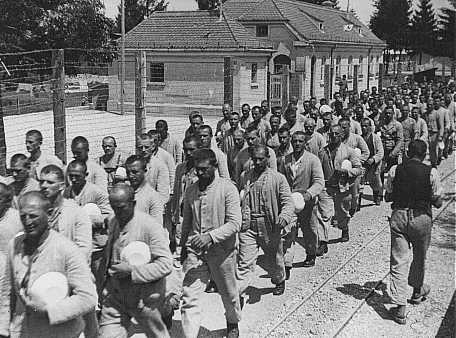 Nine years on from 1929, Jews were being rounded up in the days and weeks following 'Kristallnacht', or the November-Pogrom, to be sent to one of the concentration camps that sprung up following Dachau's 'success'. /8 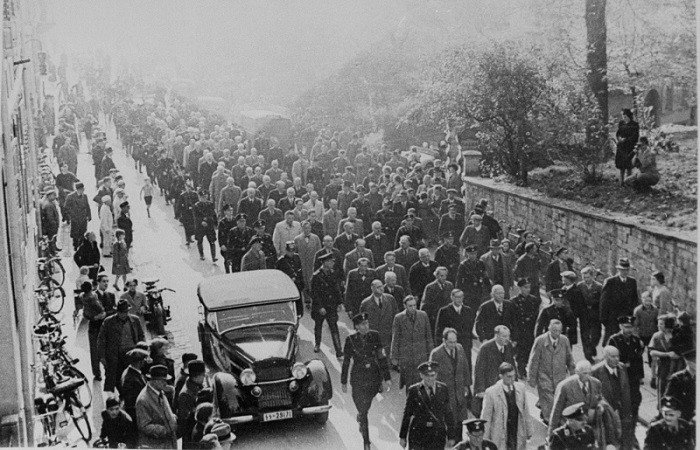 Ten years after 1929, 'Einsatzgruppen' were active in Poland, following the army and murdering Jewish populations. /9 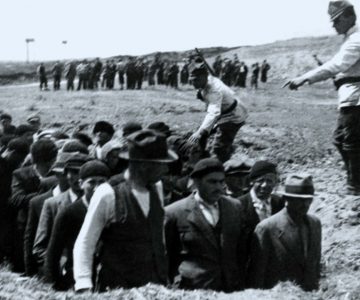 13 years after 1929, a group of Nazi officials met in a villa outside Berlin, tasked with finding a way of implementing a 'Final Solution' of Jews and other groups. It lasted less than a day. /10 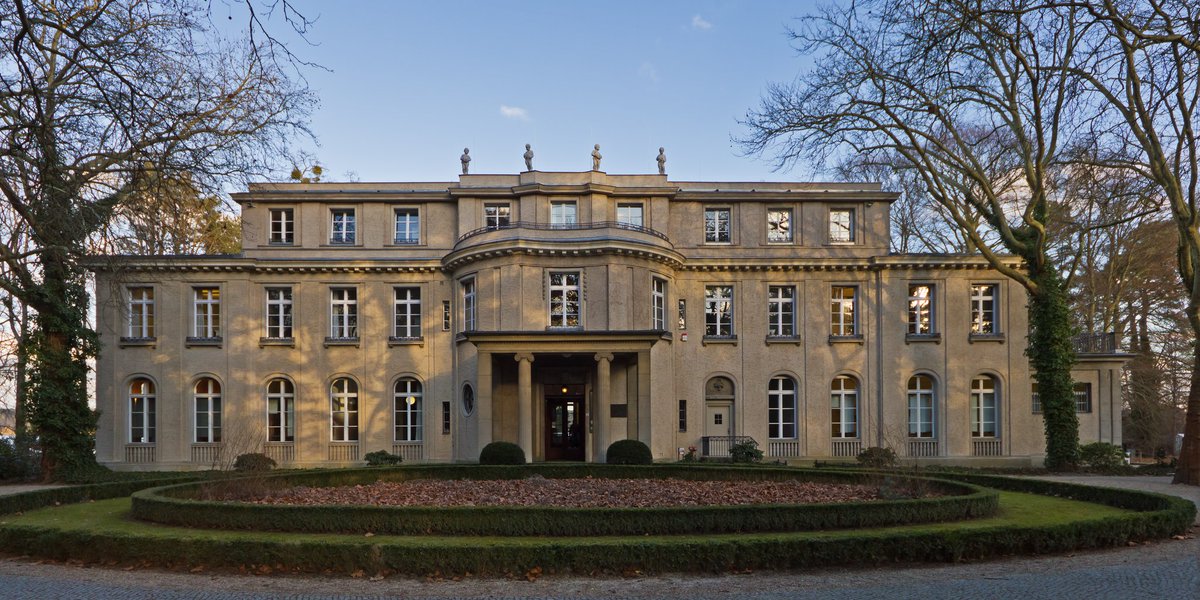 Just because fascists are not marching down your street right now, doesn't mean that processes haven't begun, ideas put in motion.