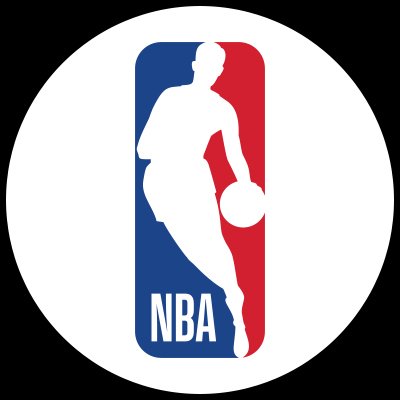 🔥 @CobyWhite is fired up... welcome to the NBA, Coby! #NBATwitter

Pumped up to be in the NBA... welcome, @hayes_jaxson! #NBATwitter

🙏 @camreddish is feeling blessed to have his opportunity in the NBA! #NBATwitter

👊 @PJWashington is READY for the next level... welcome to the NBA, PJ! #NBATwitter

💪 @sekou_doums is bringing the defense to his new squad! #NBATwitter

All smiles for Goga Bitadze on #NBADraft night!

Bol Bol looks to bring the finesse in his game to the NBA! #NBATwitter

Speechless. @SamanicLuka was at a loss for words after getting his name called! #NBATwitter

FLOWING... @2ez_nassie brings his smooth game to the NBA! #NBATwitter

Thrilled to be drafted... welcome to the league, Keldon Johnson! #NBATwitter