.@BetoORourke is first up tonight. He starts by thanking Reps. Jim Clyburn and Joe Cunningham for "closing the Charleston loophole."

That's a euphemism for the gap in gun laws that let the shooter in Charleston obtain the weapons he used in that attack. 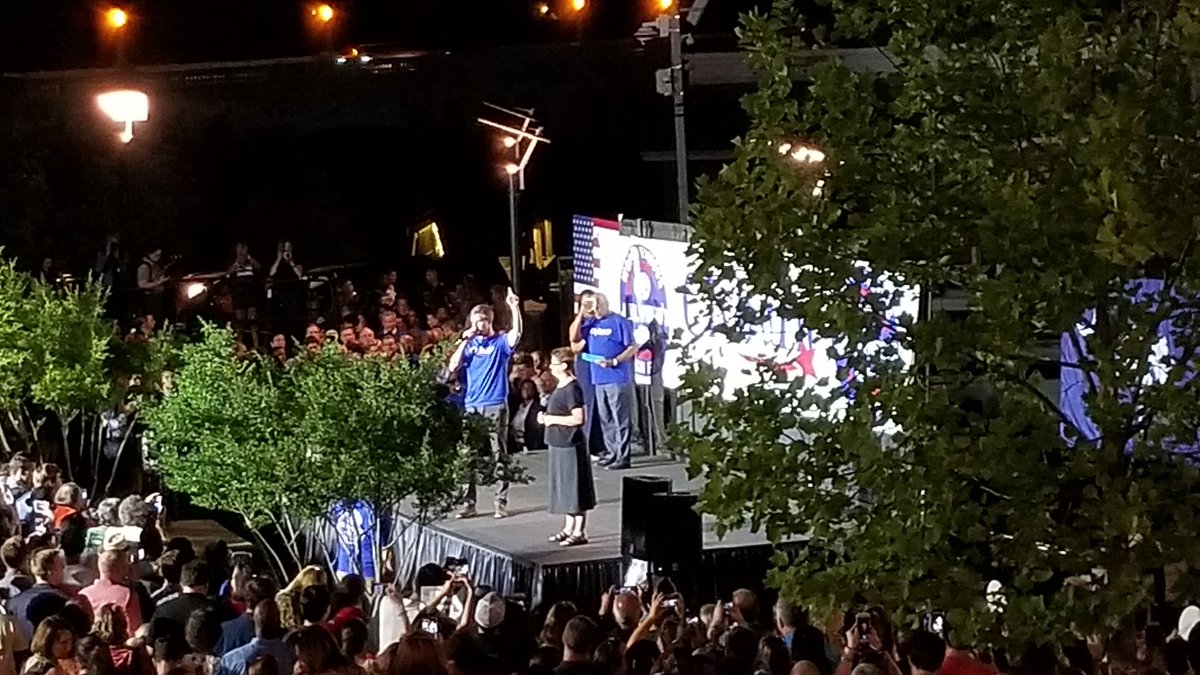 The speeches tonight are QUICK. In order:

2. Joe Biden
3. Cory Booker
4. Marianne Williamson
5. Eric Swallwell (who gets a big cheer for his "her body, her choice" declaration)

.@Hickenlooper is up next. He highlights his wins as Governor.

Big cheers to "we were the first state to legalize marijuana." 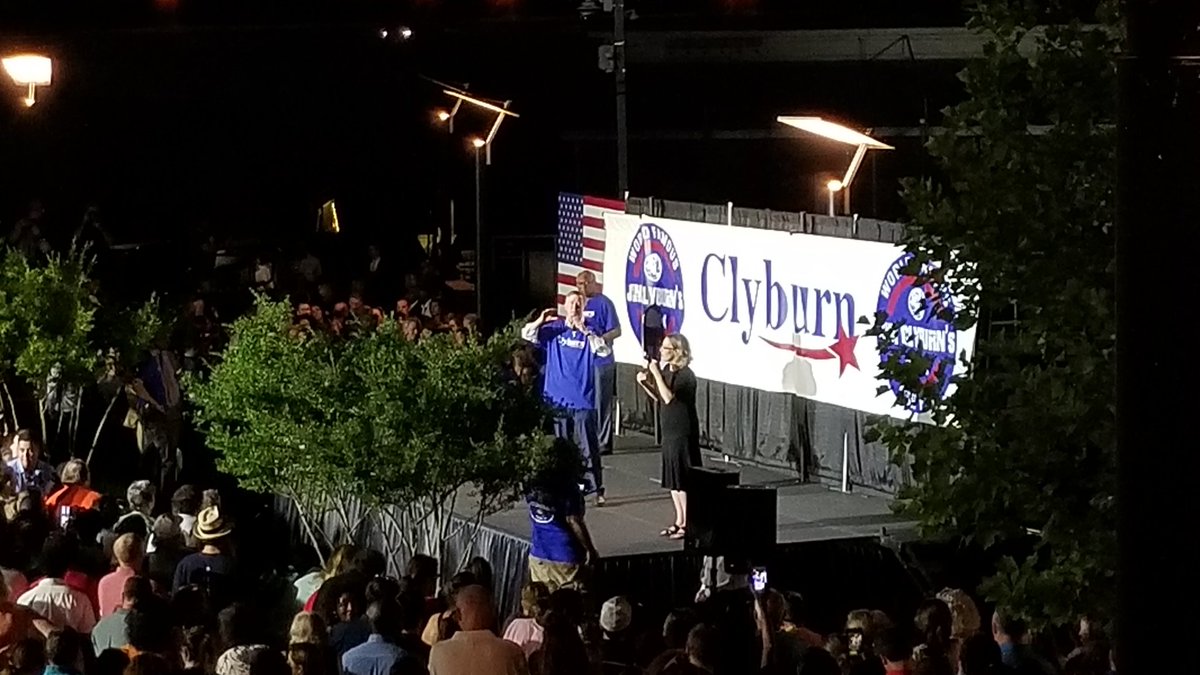 .@JulianCastro talks about his grandmother, an immigrant from Mexico. Says she'd be astounded to see her grandsons in Congress and running for President. 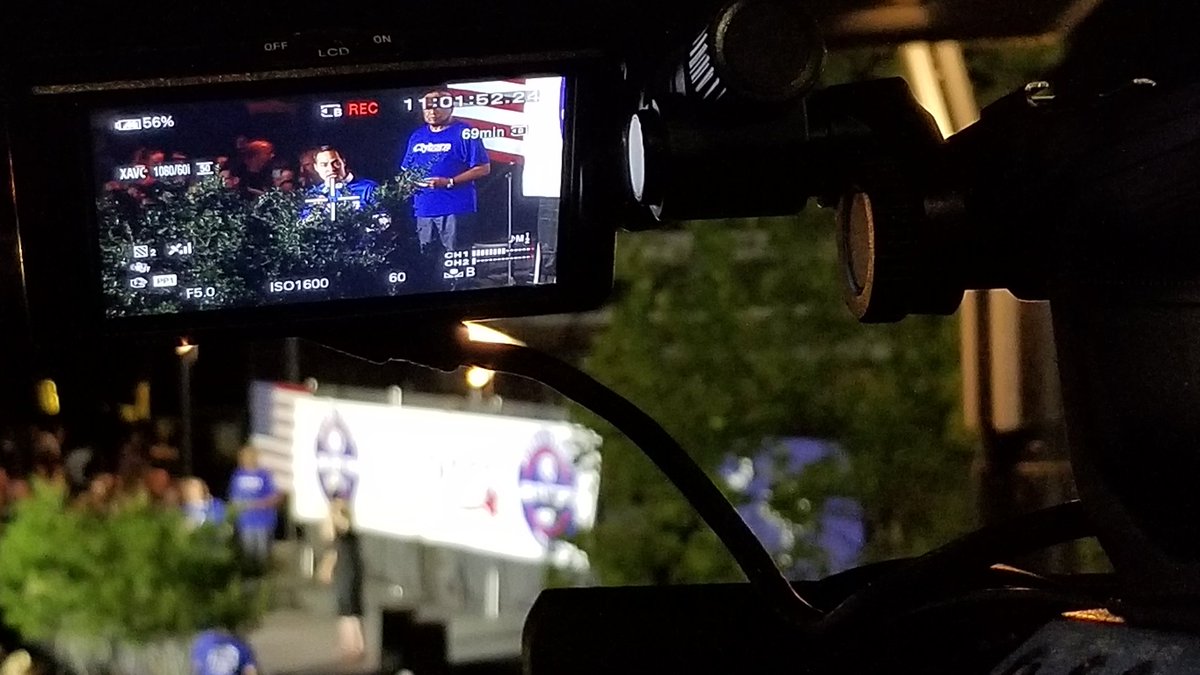 Big cheers for "healthcare is a human right, not a privilege." 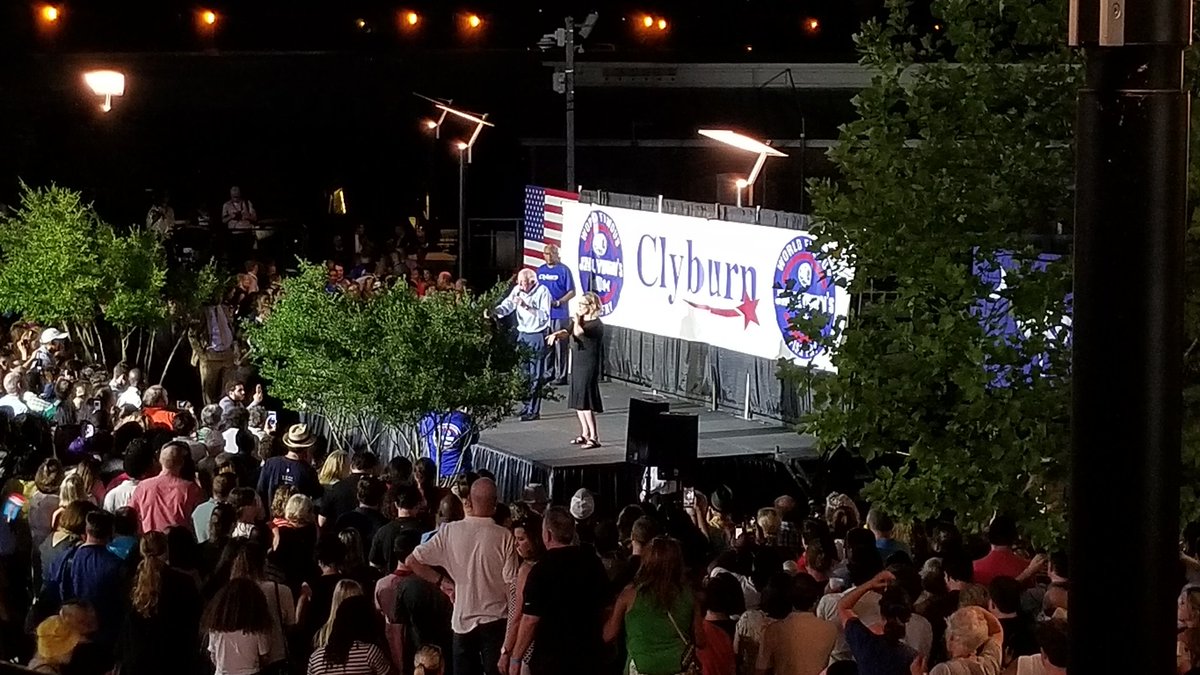 .@BilldeBlasio thanks Jim Clyburn for the food.

Unrelated note: a woman in line behind me is fed up with the speeches. Says "I want to eat some fish!"

There have been long lines for food and drink.

.@MichaelBennet urges an end to the divisive politics.

Fun fact: he's one of two Coloradans in the race. 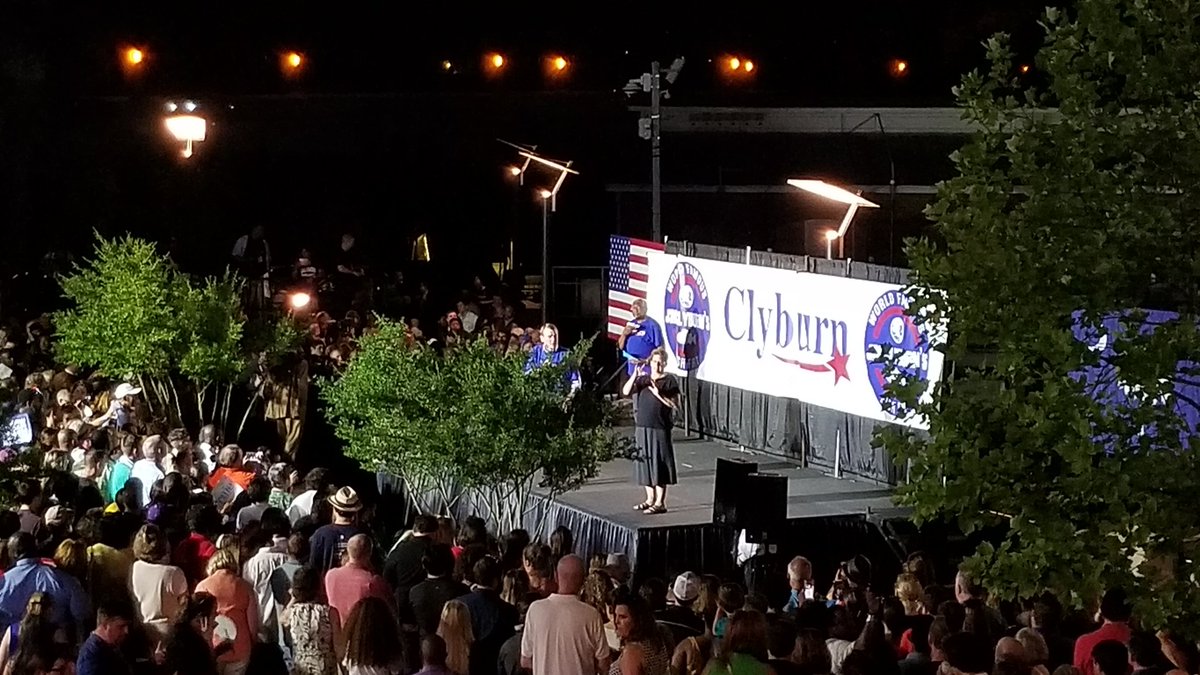 .@SenGillibrand touts her record as the Senator who has voted against President Trump more than any other candidate.

.@sethmoulton is speaking now. He says he doesn't want his 8 month daughter growing up in Donald Trump's America.

.@AndrewYang highlights his plan to give every American $1000 a month.

His supporters chant with him for his closing line "the opposite of Donald Trump is an Asian who likes math."

.@WayneMessam is running for President.

He thanks South Carolina for his one qualifying poll for the debate. Messam has had trouble gaining traction in such a crowded field. 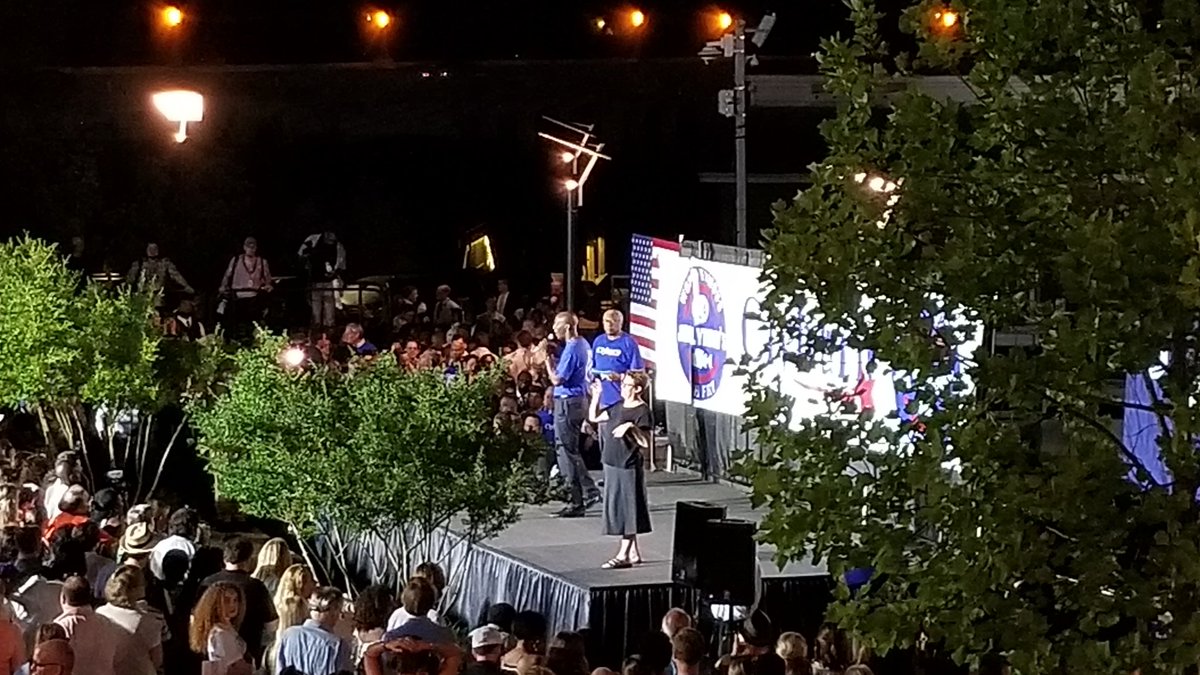 I missed @JayInslee. I do know he talked about climate change. Inslee wants to be the climate change candidate and is succeeding.

.@JohnDelaney was the first candidate to declare his candidacy for President. He's speaking now.

"I don't want to just be your president, I want to do the job."

Even Jim Clyburn is in on it, introducing @ewarren by saying "she has a plan for that."

She starts running through all of those plans. Focuses on her family policy initiatives including free universal Pre-K.