Four of the mothers here had kids at Marjory Stoneman Douglas High School in Parkland on February 14, 2018. Some are Republicans, some are Independents, some are Democrats. ALL are in favor of gun safety. #DemDebate

Another mother, Omorose Butler, had her 17 year old stolen from her during a driveby shooting in Miramar one year ago. He would be turning 18 on July 1. Sherita Small’s son was shot and killed in front of his home. Neither murderer was caught. #flapol #DEMDEBATE 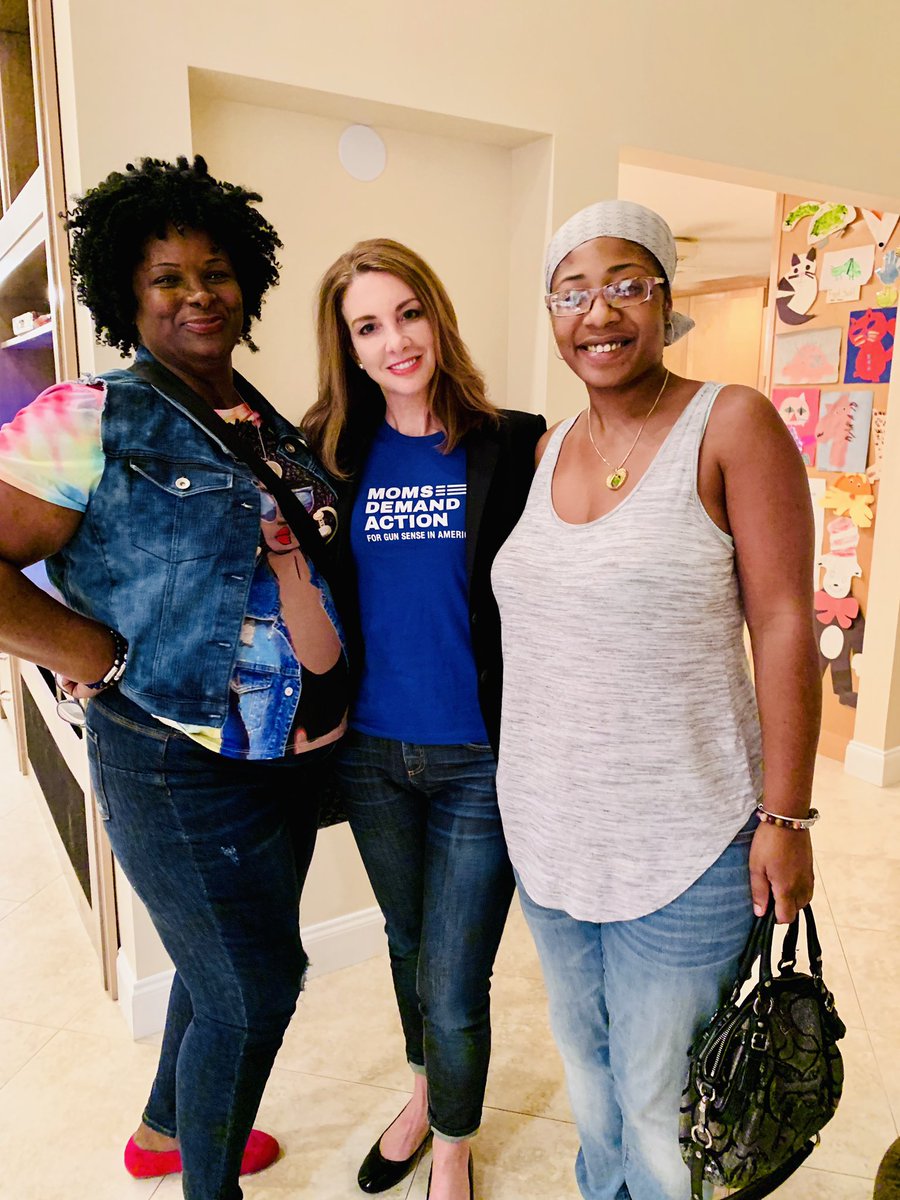