Julián Castro's remarks on eliminating section 1325--and treating immigration as a civil rather than criminal issue--was one of those paradigm shift moments that set the terms of the debate.

If that isn't explained and explored in depth after tonight, that's an abdication.

Other than abolishing private health insurance--where only Warren and de Blasio raised their hands--there doesn't seem to have been a moment of defining disagreement quite like that in this debate so far.

And that issue has had far, far less of a public airing.

It's just a marker: Beyond the stump speeches, where do the candidates stand on specific policy proposals that will shape the country. Castro seems to have moved the national conversation with that line and his aggressive challenge of his rivals, particularly Beto, on that issue.

At one point, Castro said that Trump justified the family separation policy on that statute. True, in that it was the fig leaf for the "zero tolerance" message his admin wanted to send. 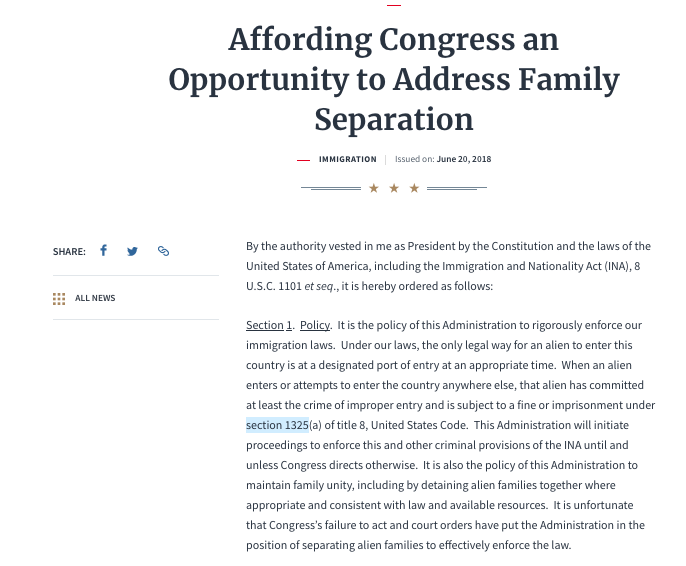 The moderator, by the way, did a fantastic job of bringing the wonkery around that statute down to earth. Essentially, defining this as: Is this a civil or criminal issue?