One of the greatest tragedies of the 21st century is the stagnation and slow decline of nuclear power in most countries. It could have considerably reduced CO2 emissions.

In France, 40% of electric power today is nuclear. France starting relying heavily on nuclear in the 1980s. This is what happened to per-capita CO2 emissions: 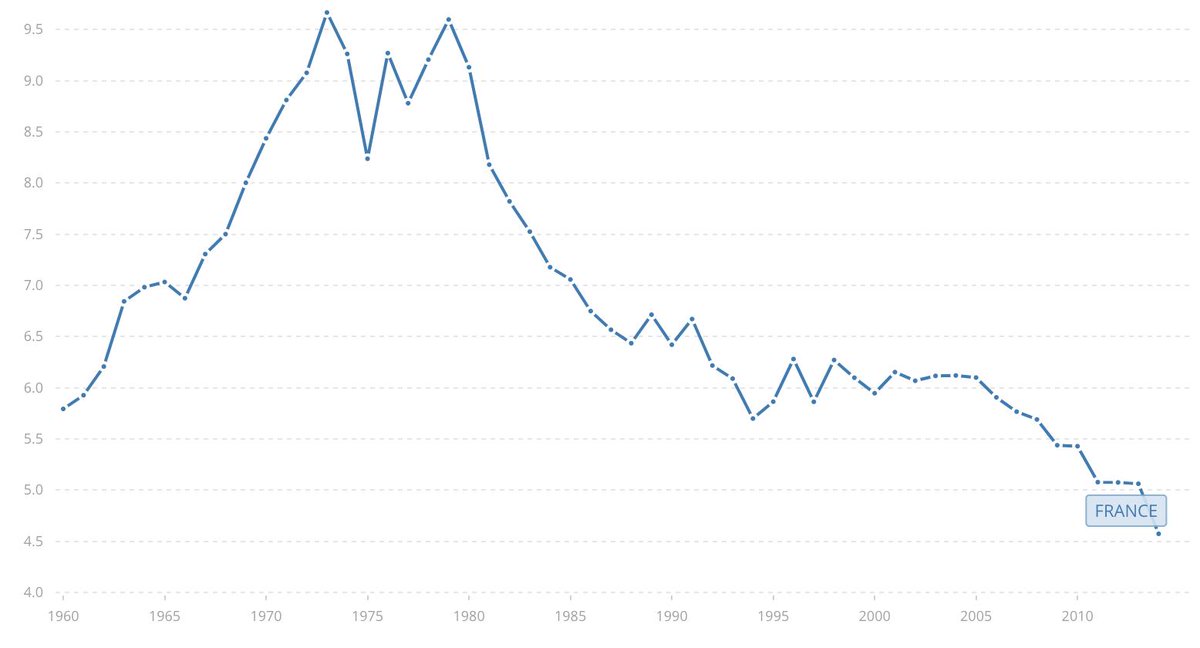 Germany, where the anti-nuclear movement is prominent, and where electricity is only ~10% nuclear, has per-capita CO2 emissions that are about 2x that of France.