If you are a young person, a renter, or a person without substantial savings, how does it feel to know that since 2009 the Federal Reserve has bought nearly $4 trillion in mortgage-backed securities and government debt to prop up the housing and financial markets?

These were the "large-scale asset purchases." First two images are the Fed's own description. Third image is the total size. Make no mistake what it was: the government poured $4 trillion into financial markets, creating more wealth for wealth-holders. 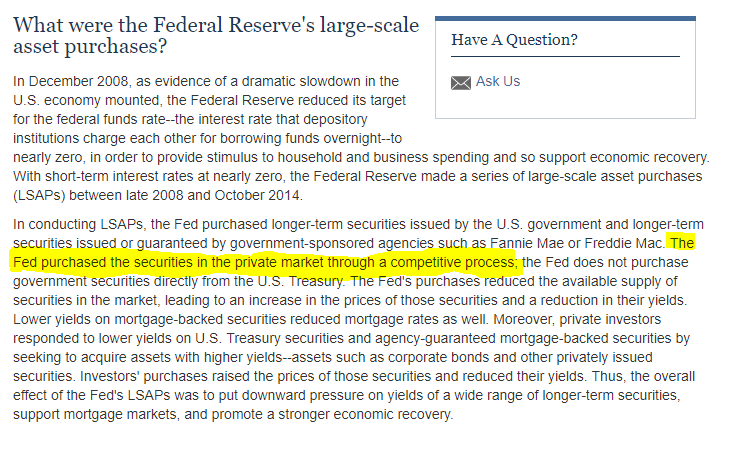 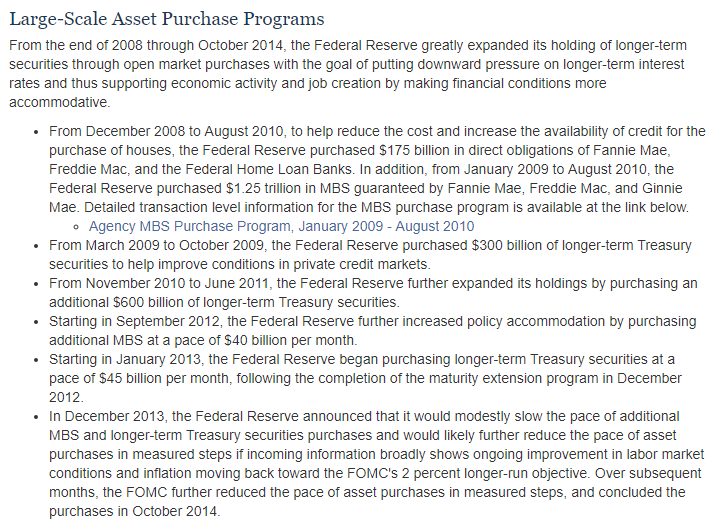 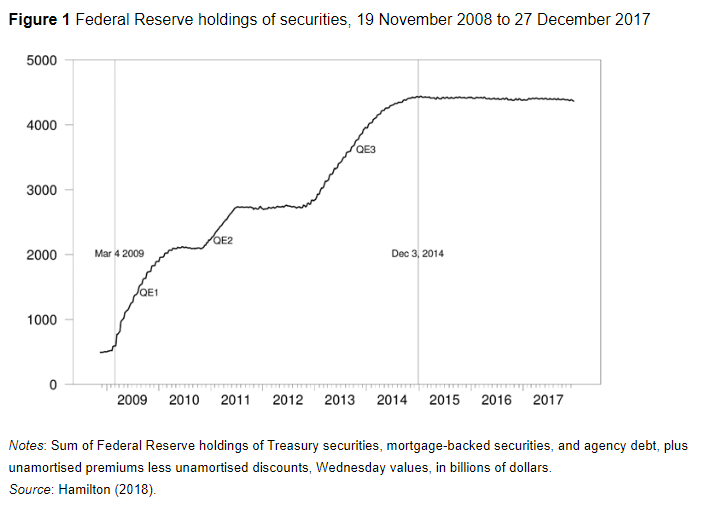 This isn't some sort of conspiracy theory, it's what the Fed said it was doing: helping the housing market and financial markets generally.

By buying trillions of dollars of securities off the market.

Who is benefiting from that? 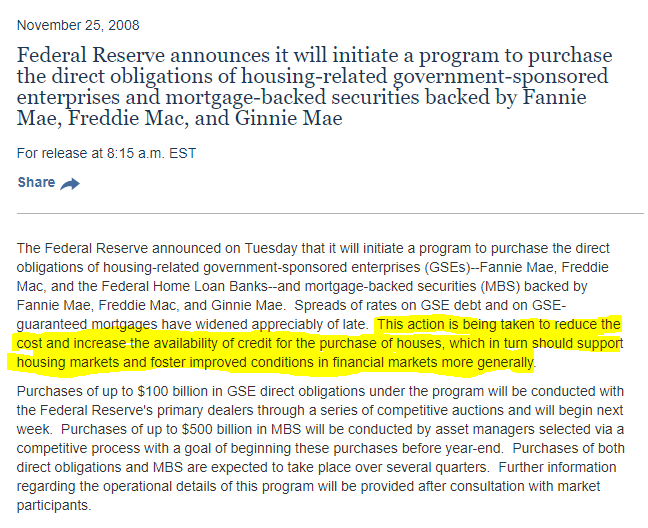 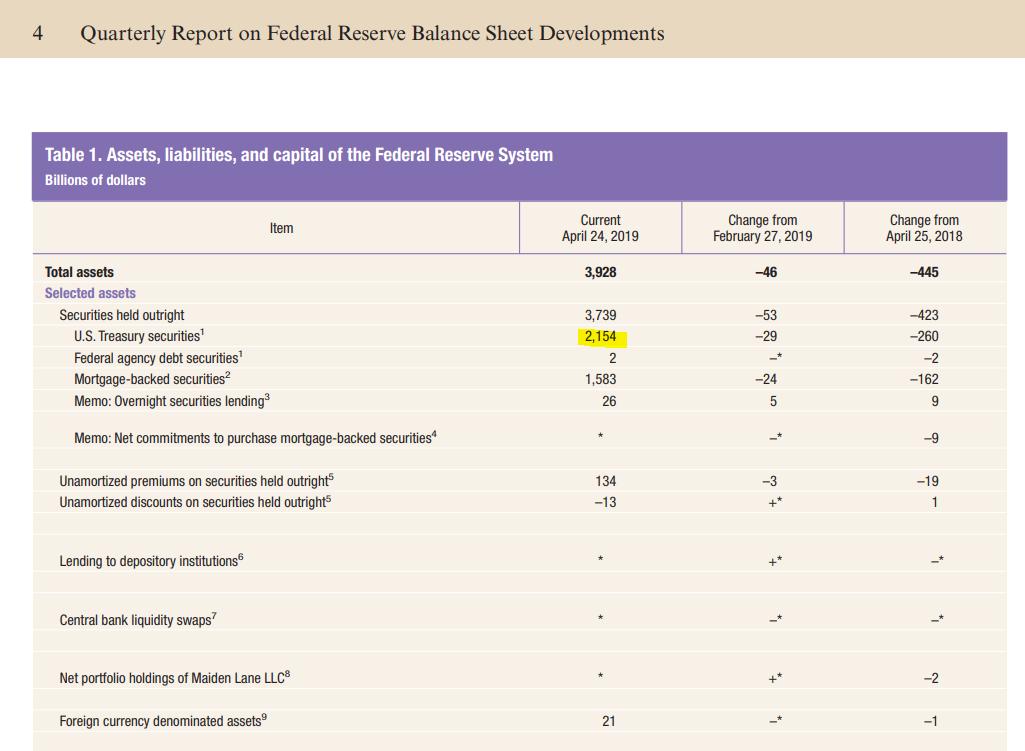 It's thus a bit rich when the Republicans want to make older people with savings and with Medicare resentful towards younger people for seeking assistance, when homeowners and retirees still today reap the benefits of the Fed investing $4 trillion to protect their position. /5

Here's a thought experiment: assume the Fed bought all of the $1.5 trillion in student debt and then ignored defaults. What would happen to the Fed?

LOL, nothing. The Fed is quite blunt that the value of their asset holdings doesn't affect operations.
/6 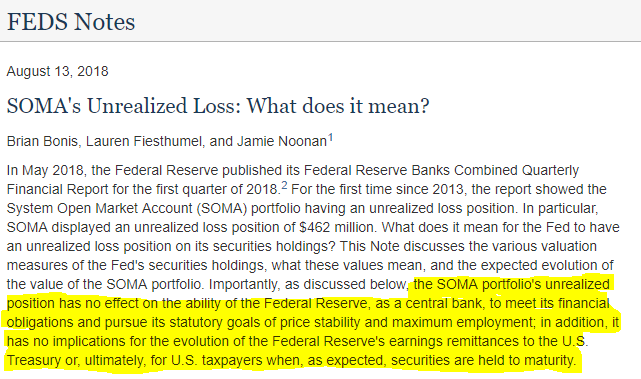 This isn't to say the Fed should do that, or the Fed shouldn't have bought all those securities, but to note that the U.S. is long past the point where we could pretend the government isn't deeply intertwined with the economy, selectively benefiting chosen groups. /7

Yet, Republicans like Schlapp only complain when the government might benefit groups not known to vote Republican, like young people, renters, people with student debt, people who can't afford health insurance, and so forth. Shocking coincidence, huh?