La Cañita was a safe space for queer individuals in Mexico City. When the discrimination against it turned violent, the response was pivotal.  http://ow.ly/a3TU30p367x

May 3, two men attacked staff and visitors, using fists and broken beer bottles as weapons. By the time they left, six were injured. Still, owners Dianna Torres and Ali Gardoki decided not to close the bar.  https://lat.ms/324xGBH 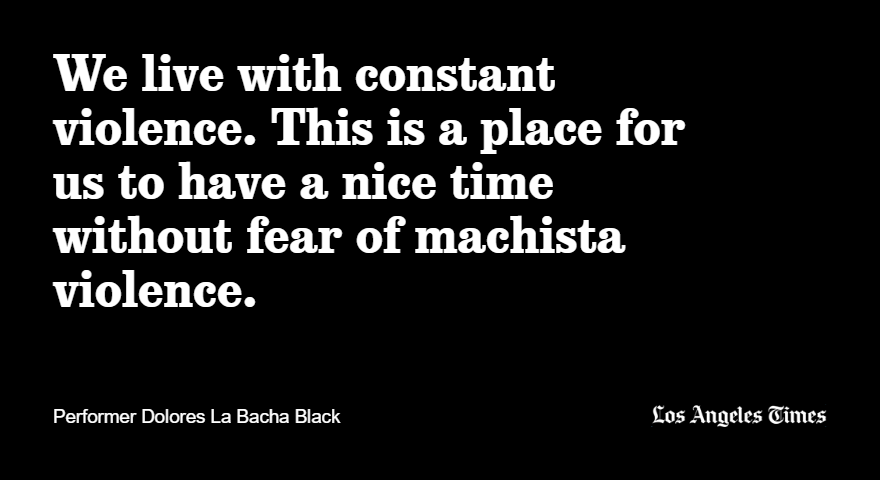 Then, they received a call. “Your bar is on fire,” said a panicked neighbor. After the back-to-back attacks, Torres and Gardoki were anxious and angry, and they decided to meet the violence with love. 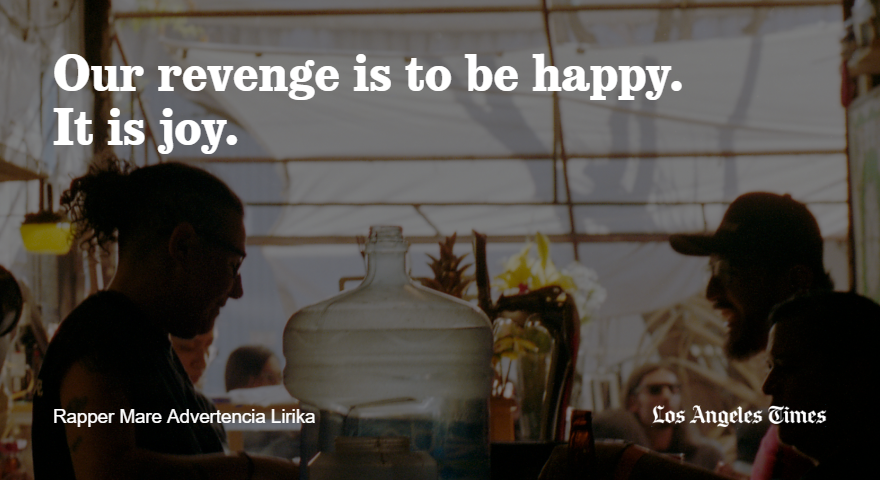 An online fundraiser garnered more than $10,000 for the bar. The owners installed security cameras and regular organized a patrol. The doors of La Cañita reopened. “We want to try to change our block,” Gardoki said.  https://lat.ms/324xGBH 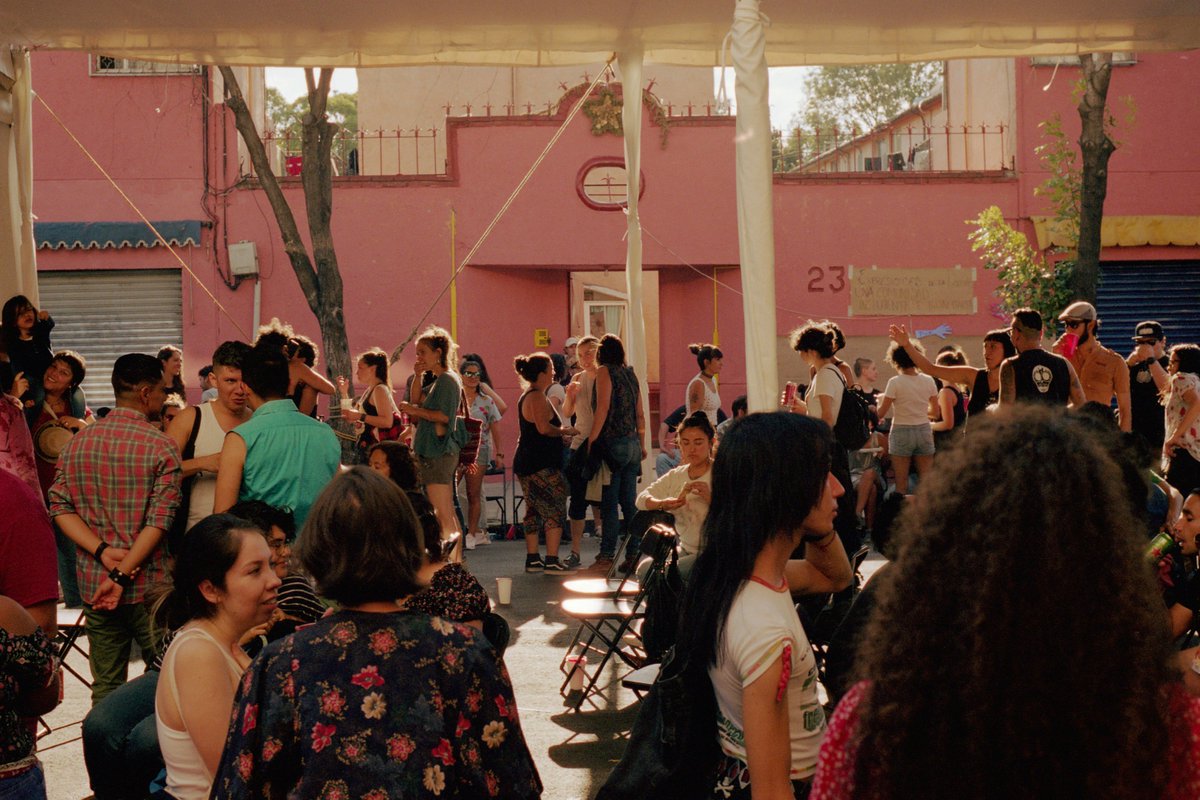 They decided to host Cañita Fest, a block party to celebrate diversity and its place in the community. And the neighbors came out in swarms. “We’re here to support them,” said one attendee. “We are all equal.”  https://lat.ms/324xGBH 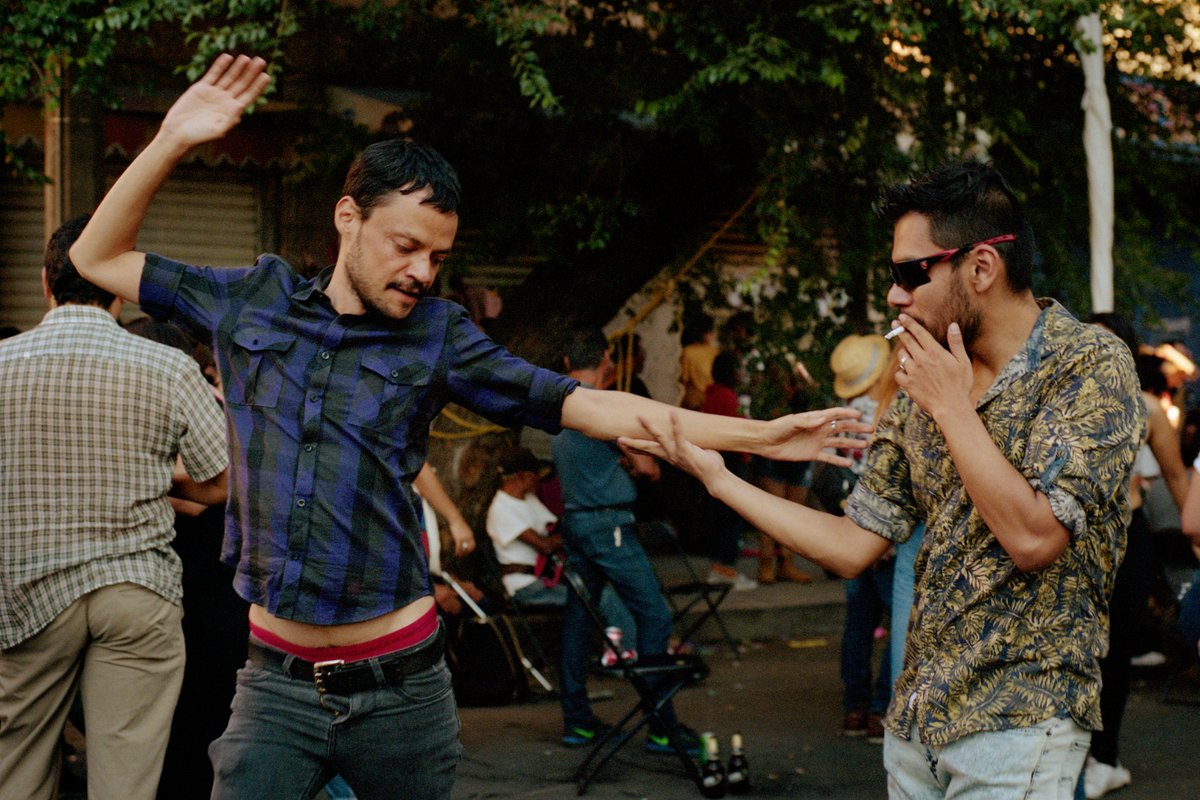 Reporter @katelinthicum is a foreign correspondent for the Times. Follow her for the latest news from Mexico City.