One senior manager at a facility called the situation a "ticking time bomb," according to DHS Office of the Inspector General report.  https://nbcnews.to/2J7jmBg

Government investigators have identified poor conditions in another sector of the southern border, publishing photos of overcrowding in Rio Grande Valley migrant facilities and finding that children there did not have access to showers and had to sleep on concrete. 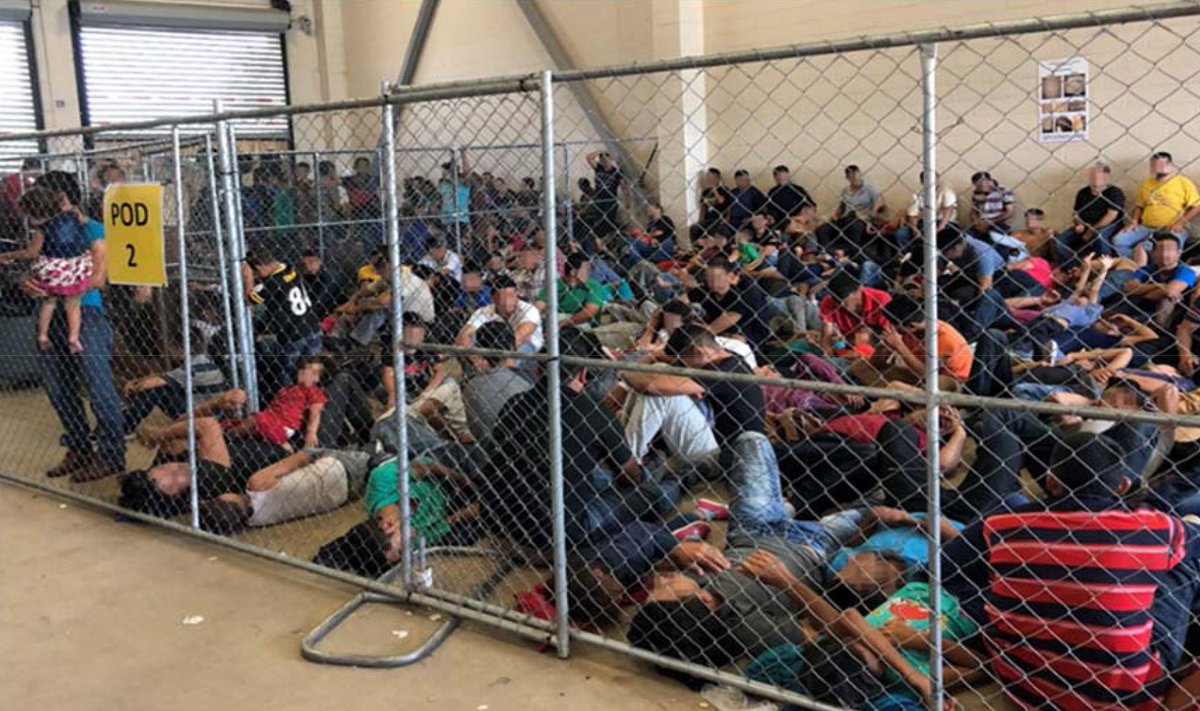 When immigrants detained in the facilities saw investigators walking through, they banged on the cell windows and pressed notes against the plexiglass to show the amount of time they had spent in custody, the report says. One said "Help. 40 Days Here."  http://nbcnews.to/2J7jmBg 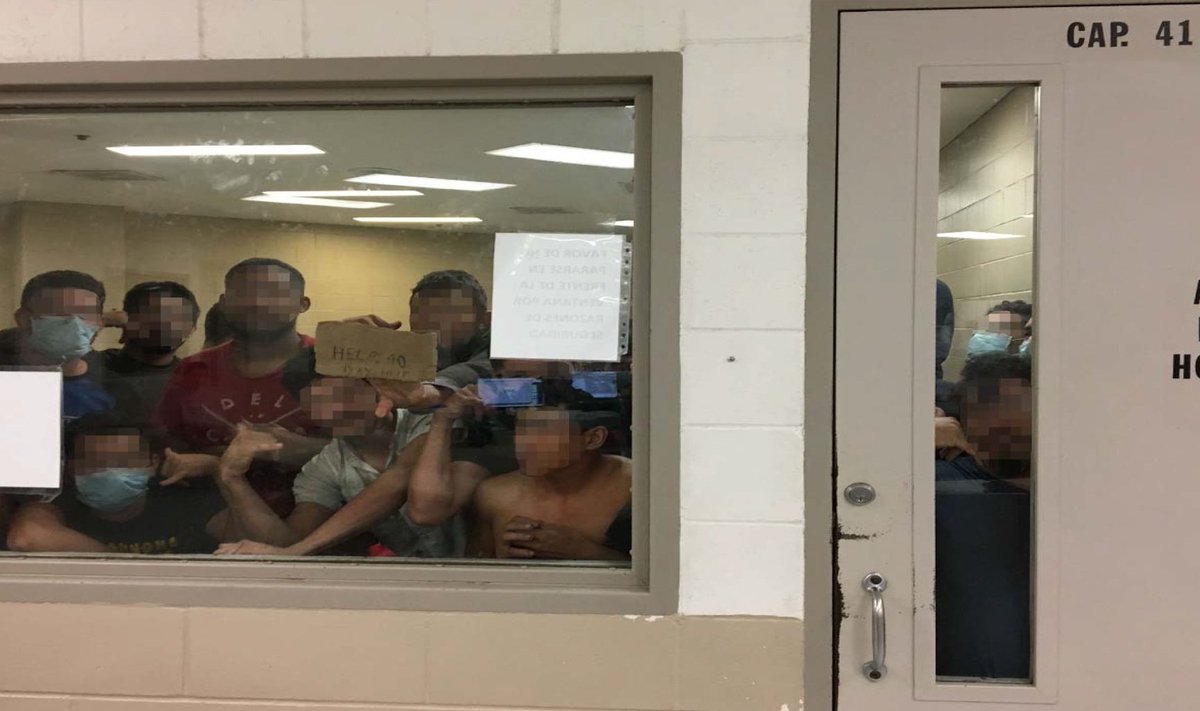 According to the latest report on conditions in the Rio Grande Valley, "most single adults had not had a shower in CBP custody despite several being held for as long as a month."  http://nbcnews.to/2J7jmBg

Previous visits by investigators for DHS in May to border stations in the El Paso, Texas, border sector found similar conditions.  http://nbcnews.to/2J7jmBg