So these bumps and mounds I visited yesterday, south of Stuttgart, don't look very impressive, but 2,500 years ago, they were a *very* big deal... /1 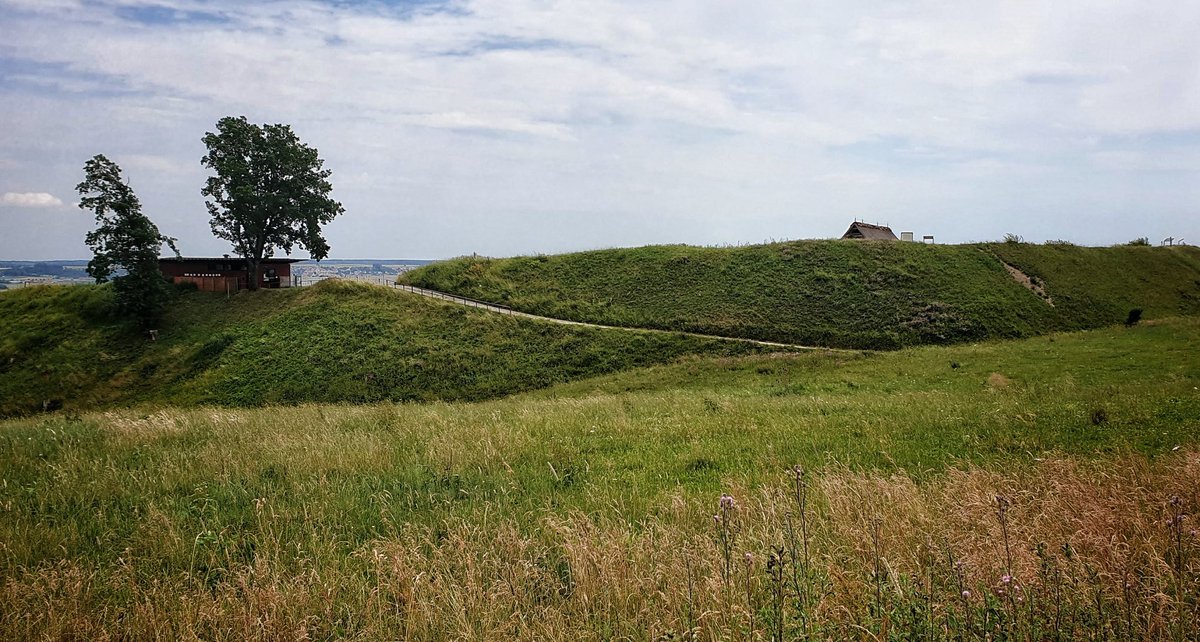 These earthworks are all that remains of what is believed to be the first 'city' north of the Alps. Today it is known as the Heuneburg, back then it was thought to be called 'Pyrene'... /2 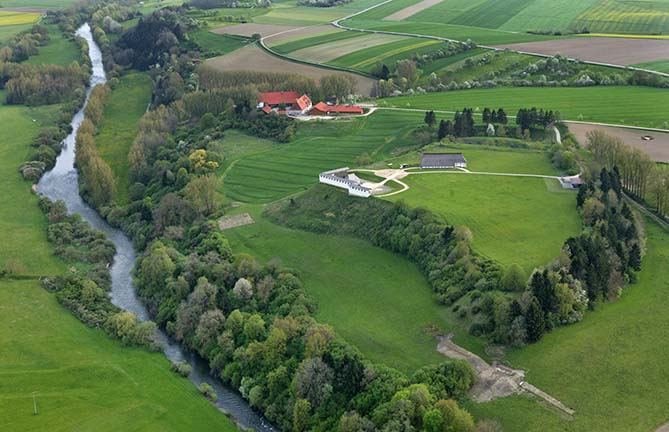 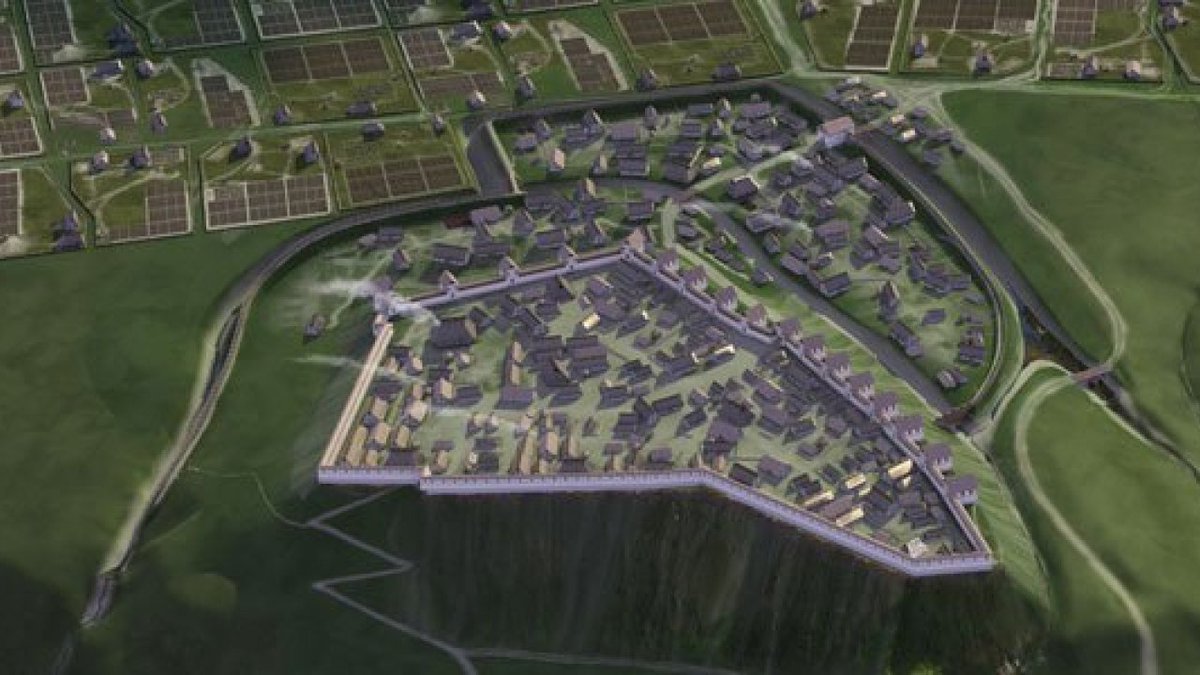 We get the name from the Greek historian, Herodotus. He talked about a city called 'Pyrene' near the source of the Danube, that matches the description of the Heuneburg site. /3

Up top the mound, you can see why the local Celts picked this spot for their city. It has a commanding view of the Danube's rather modest beginnings, and a view for 20-odd kilometres across the plains. /4

We popularly tend to think of the constructions of the Celts as fairly basic, but excavations are revealing that they were accomplished builders, using wood, stone and wattle and daub. /5 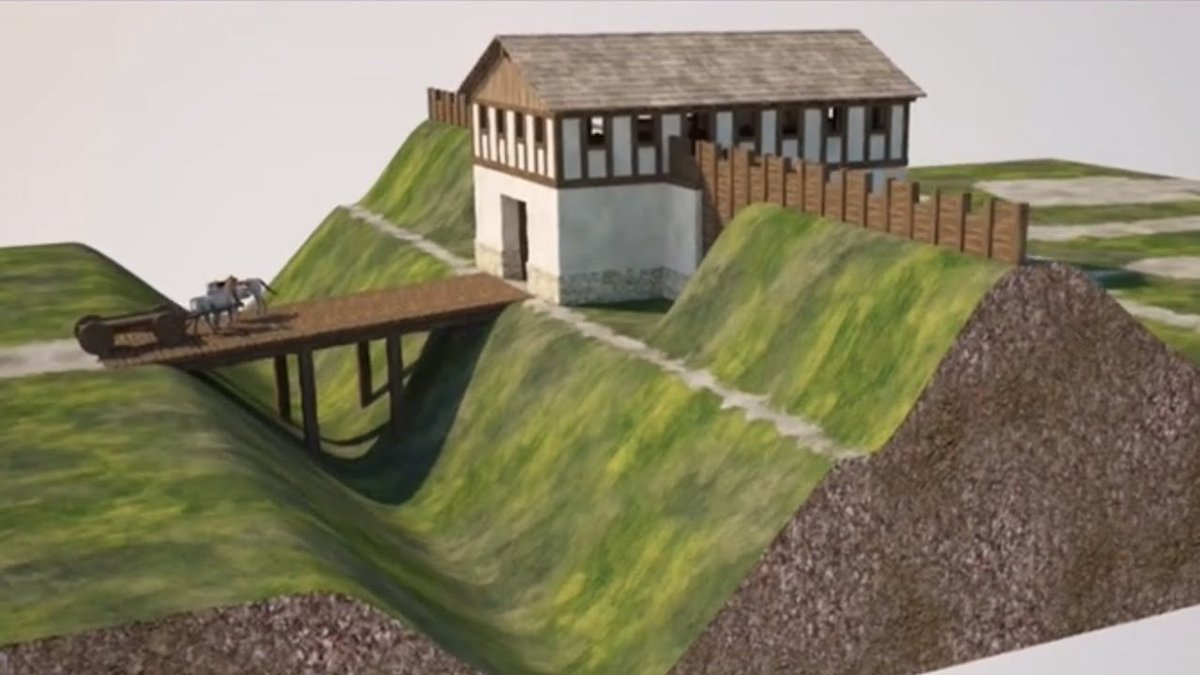 Heuneburg had a large, mud-brick and stone wall that shows the definite influence of southern Italian builders. Excavations and studies show that it was repaired a number of times, and even burned down before being allowed to decay about half a millennia before Christ. /6 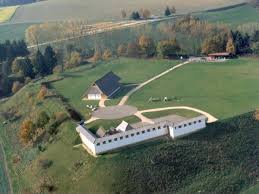 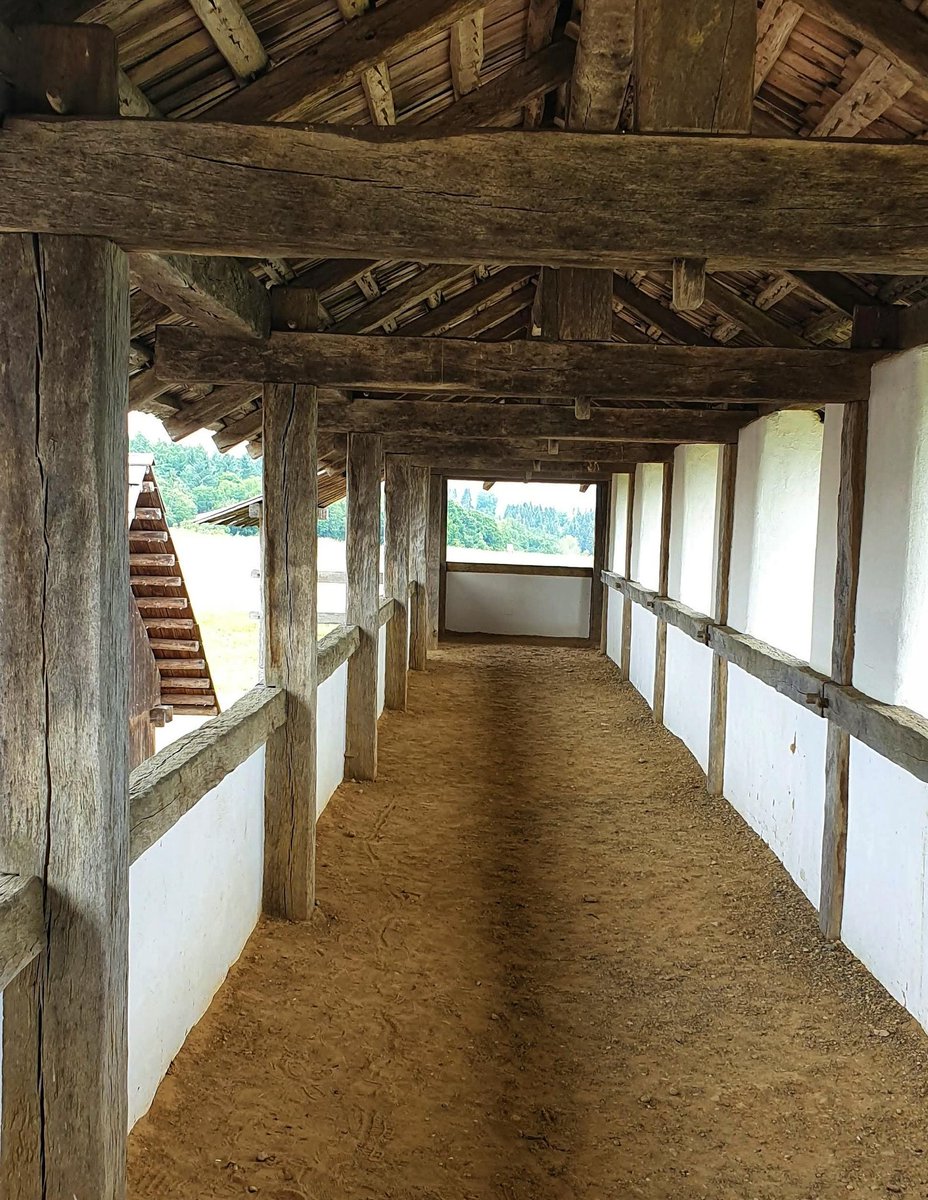 The buildings that are reconstructed by the wall are reproductions of the workshops and warehouses that stored both trade goods, and created bronze goods for onwards trade.

Greek pottery was found on the footprints of some of the buildings - this was a real commerce hub. /7

Behind the Heuneburg, away from the best farmland, a 'necropolis', or city of the dead was found. Grave mounds contained treasures such as the gold brooches found in the tomb of a woman and a young girl. 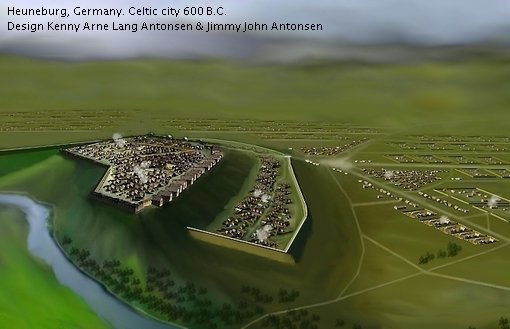 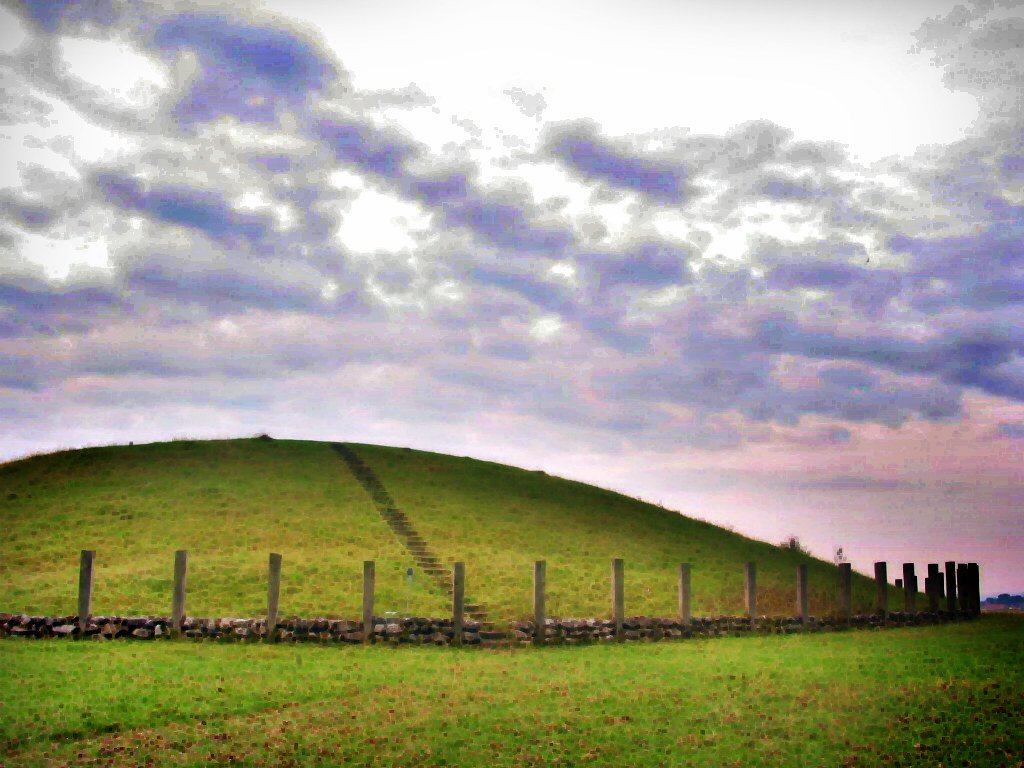 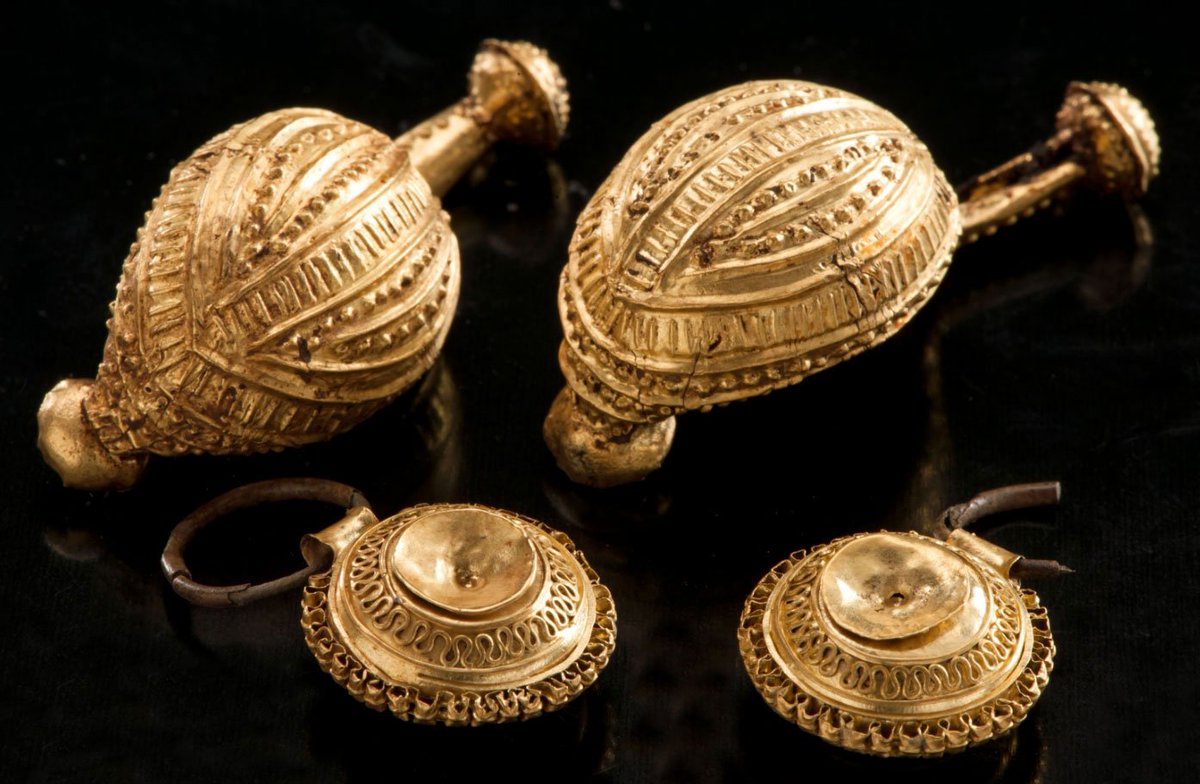 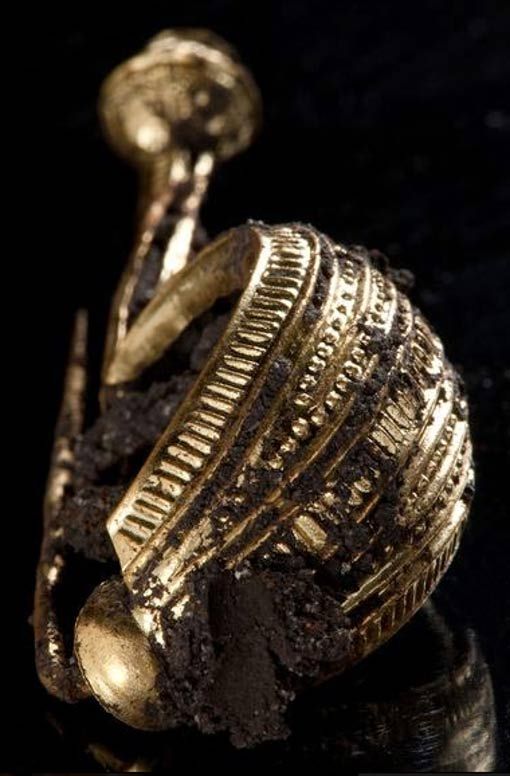 Pyrene, and the city around the Heuneburg, is thought to have existed for only a few hundreds years, around 500BCE, before it was abandoned - perhaps war, crop failure, or trade links shifting were responsible.

Excavations begun in the 19th century. /9 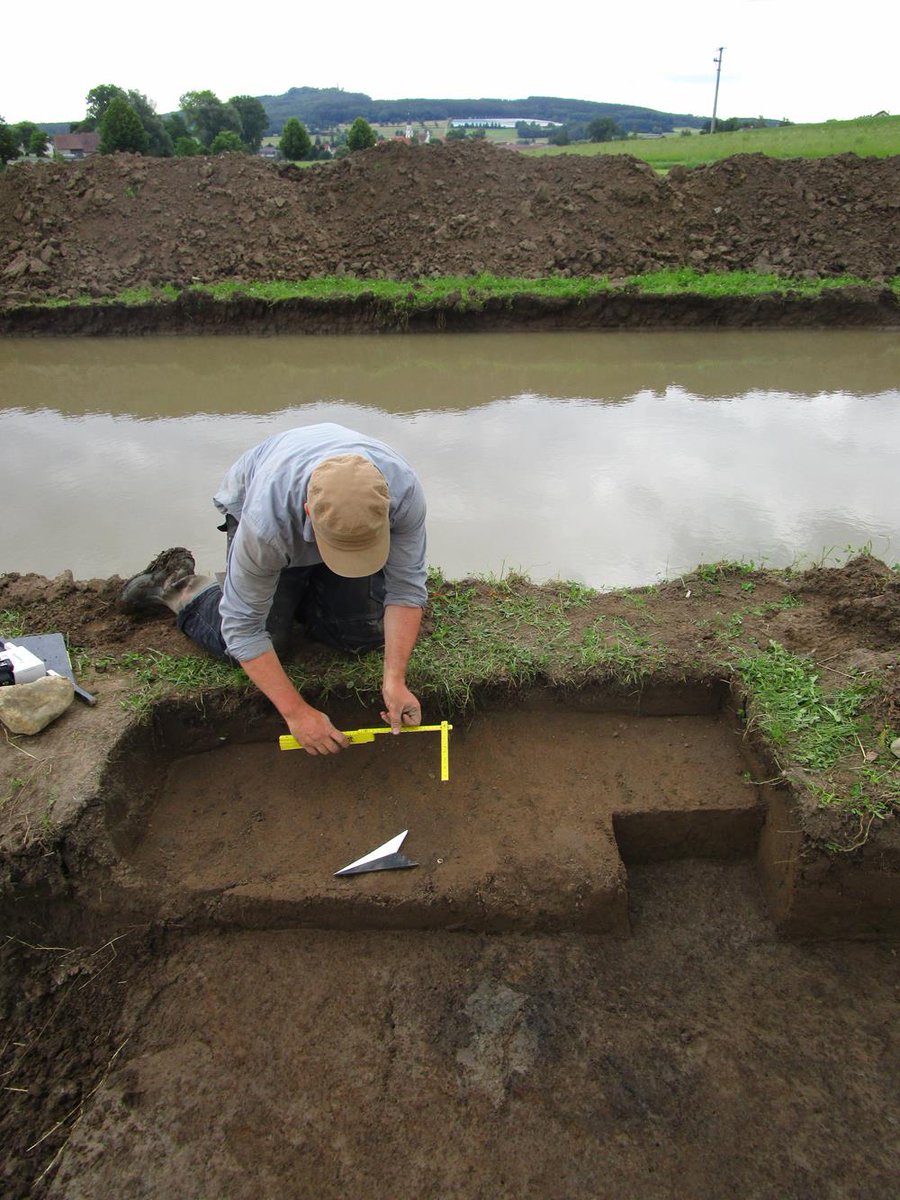 The state government of Baden-Württemberg is about to pour millions of Euro into redeveloping the site.

Not gonna lie, I'm hoping to do some translation work when they get started! (Article in German) /10  https://www.stimme.de/suedwesten/nachrichten/pl/Die-Geschichte-der-Kelten-soll-erlebbar-werden;art19070,4136811 …

You can also learn to dig on the site - I'm considering trying this as a taste of archaeology - my childhood dream occupation. /11 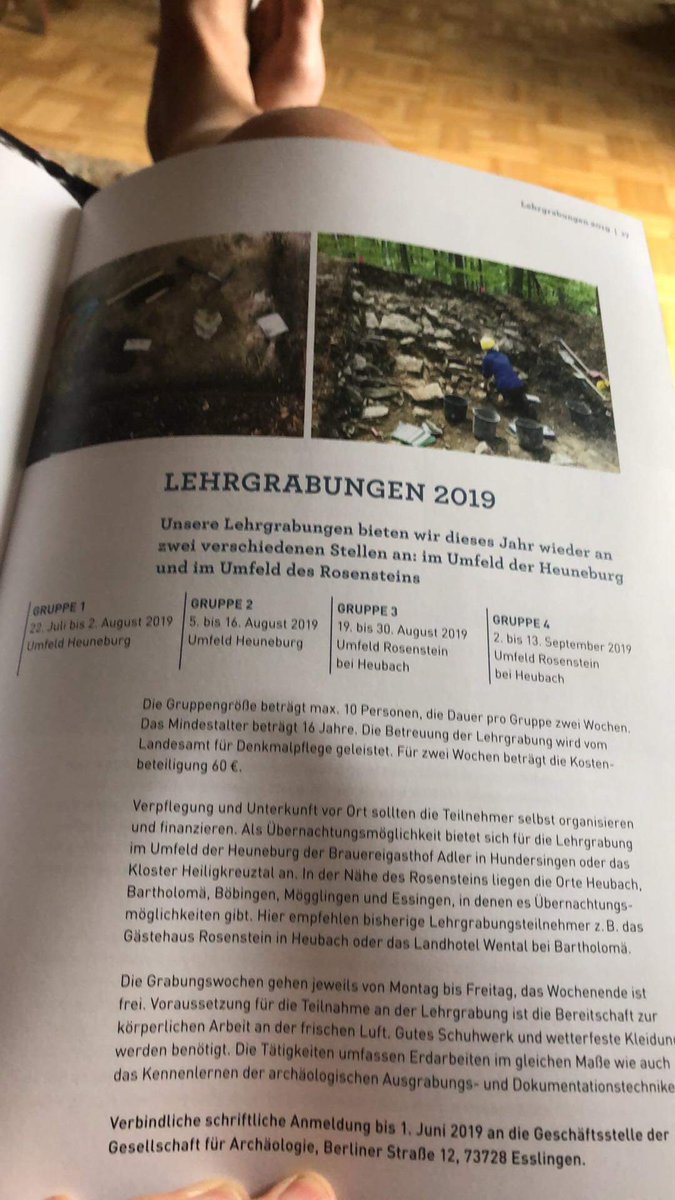 For more about the Heuneburg, I wrote an article for @BylineTimes, explaining the significance of the site. /12  https://bylinetimes.com/2019/02/07/the-prehistoric-common-market-golden-finds-on-a-german-hillside/ …

I'd also like to thank my niece for her sterling work patrolling the site with us yesterday, ready to fend off any Celt brigands. I'm happy to say all ne'er-do-wells were deakth with horribly. /FIN 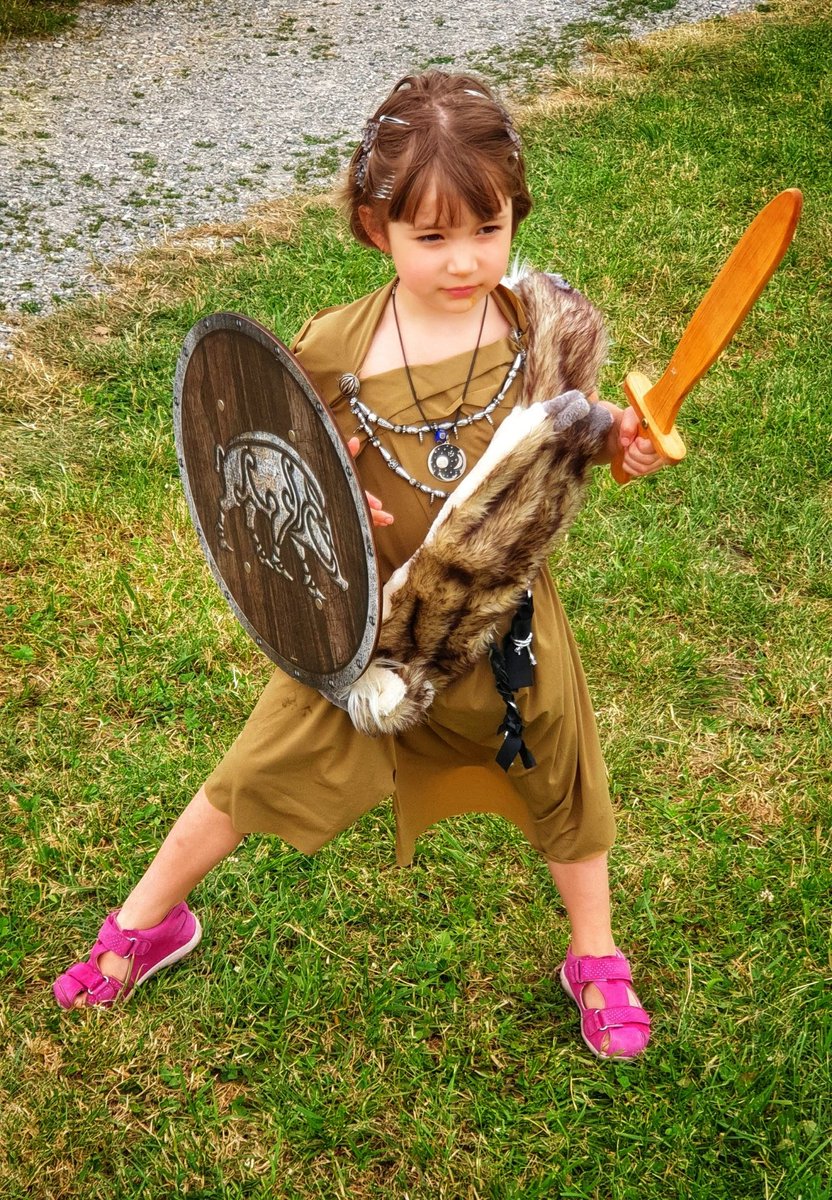