The problem, @Drew_Hammill, isn't "throw a punch be prepared to take one," it's that Pelosi's "punch" was dismissing the Dem base's support for AOC/Omar/Tlaib/Pressley as "their public whatever."

Dismissing other Dems and leftists as "nitwits" just reinforces their point. /1 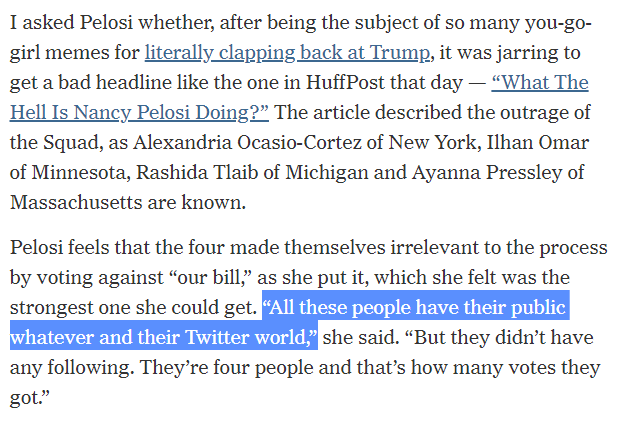 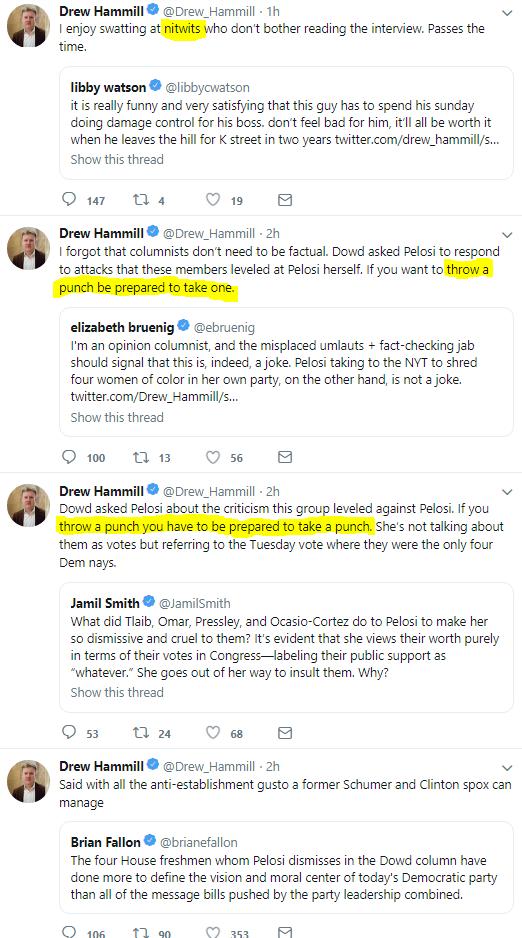 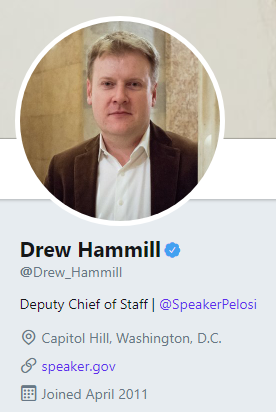 Why "throw a punch" at her at all? To please Trump supporters? /2 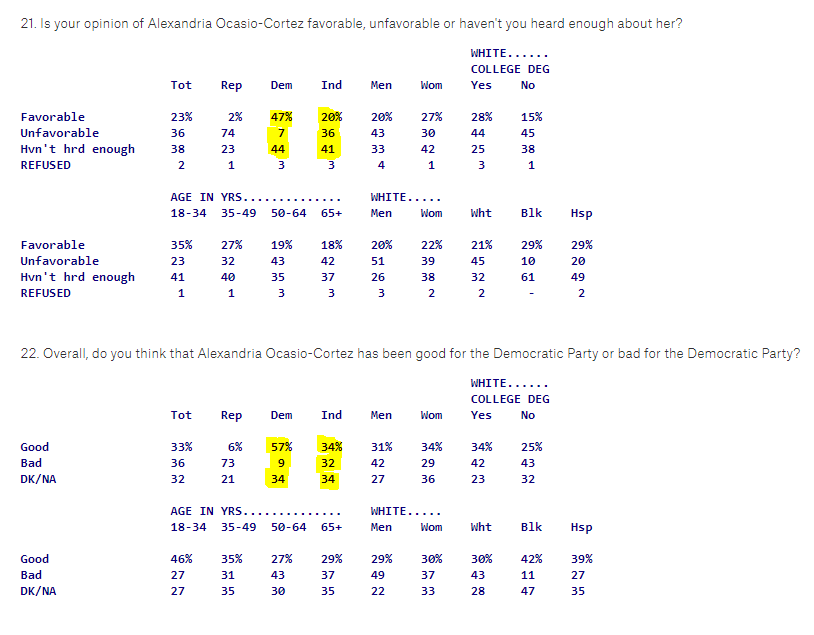 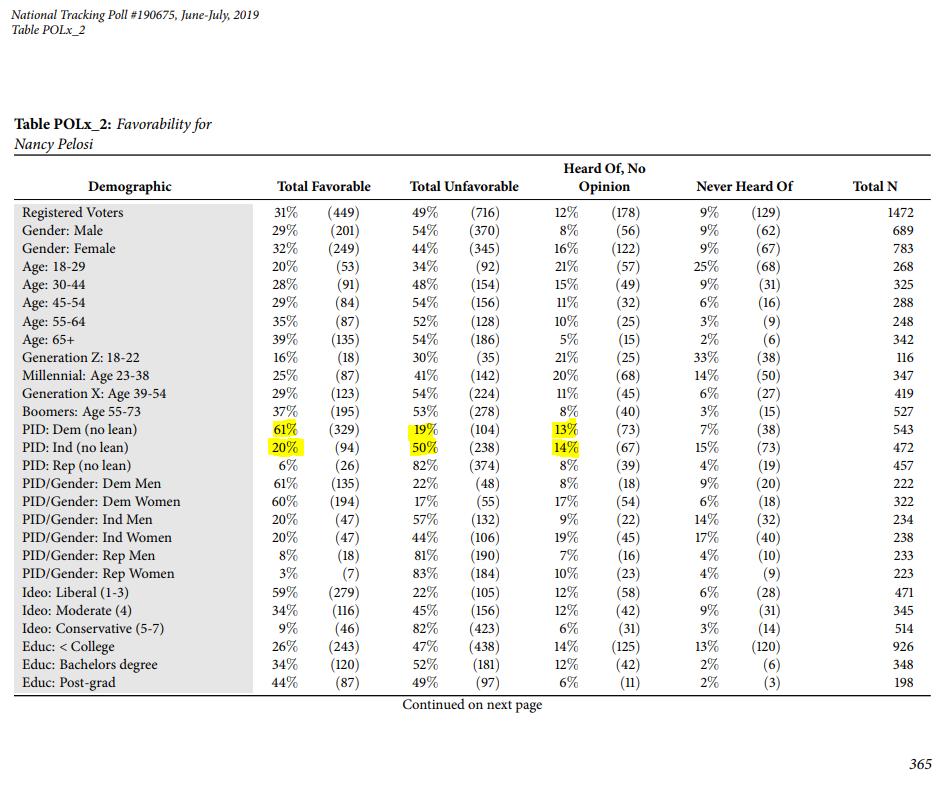 Many Dem insiders have bought into the conservative claim there's a big group of voters will be convinced to vote for Dems if, and only if, Dems position themselves against the left.

Everyone who thinks that way has a newspaper column. Their numbers are tiny. We are polarized./3 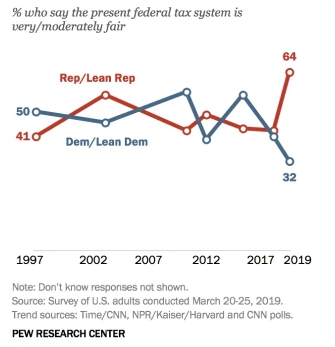 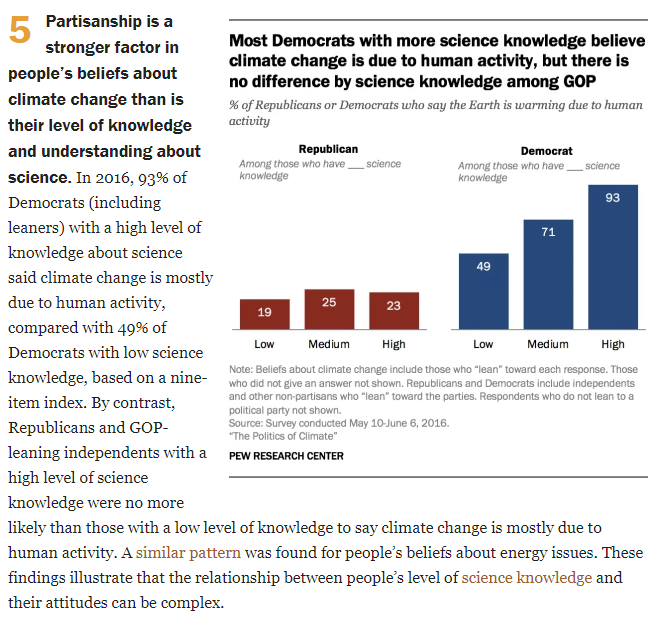 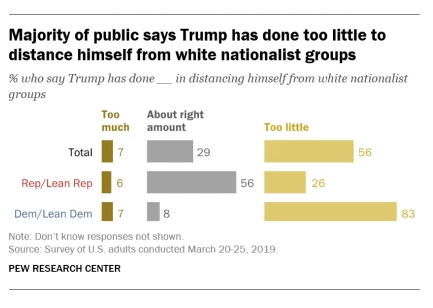 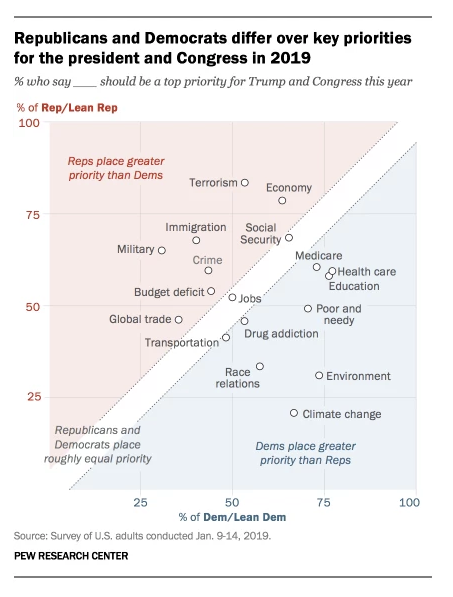 Even if we narrow this squabble to immigration, the country is heavily polarized--but with a majority leaning pro-immigration. What on Earth do Dems gain by Pelosi "throwing a punch" at AOC/Omar/Tlaib/Pressley over immigration? Another loss in 2020 due to low base turnout? 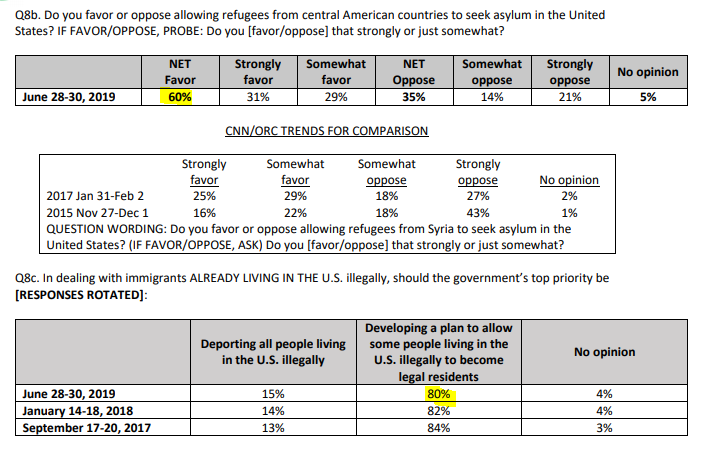