1. The 14 page indictment against Jeffrey Epstein has been unsealed.

In the indictment, three employees are identified as employee 1, 2, and 3 as helping Epstein to arrange encounters with minor victims 1, 2, and 3.

2. US Attorney for SDNY Geoffrey Berman says the US will move to have Epstein detained pending trial.

Epstein’s financial resources, which allowed him to run this sex trafficking scheme, are now part of the reason he may end up in prison until his trial starts.

4. US Attorney for SDNY says his office’s investigation was “aided by excellent investigative journalism.”

5. US Attorney says when they executed a search warrant on Saturday at Epstein’s home in NYC, they recovered nude photographs of girls who appear to be under the age of 18.

6. I’d really like to know where Epstein has been traveling over the past decade. In particular, has he been visiting countries where the age of consent is between 13-15?

7. Here is SDNY’s bail memo to Judge Pitman detailing why they believe Epstein should be detained pending trial. Among their concerns, they believe Epstein is an “extreme flight risk,” and that he will intimidate witnesses if he is not detained.  https://www.documentcloud.org/documents/6184559-U-S-v-Jeffrey-Epstein-19-Cr-490-RMB-Government.html …

8. A young boy, who looks to be 9 or 10 years old, has entered Epstein’s home with bags in hand and accompanied by an adult man. The video I will post shows they entered the home.

Important to note that Epstein remains in custody. 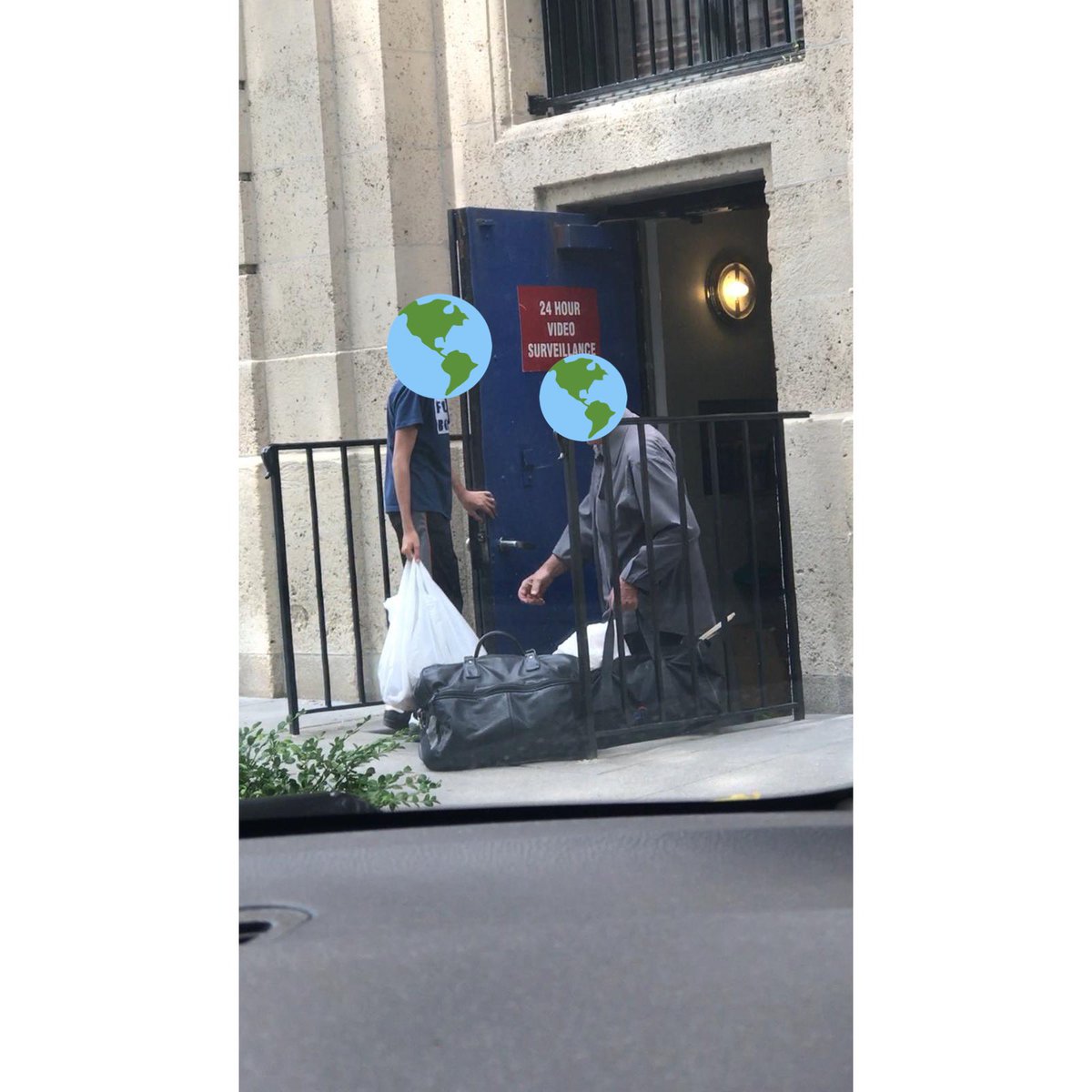