In 2013, there was one black woman leading a major city.

Now, for the first time in history, women of color lead 10 of America’s 100 largest cities, serving in many cases as the first female mayors of communities around the country.  https://nbcnews.to/2LNhsav  (1/7)

When New Orleans Mayor LaToya Cantrell took office this year, she fought a state law keeping its citizens from reaping the benefits of tourism.

Expected to generate almost $200M in hospitality taxes this year, she brokered a deal to return cash to her flood-prone city. (2/7)

“The idea that we in New Orleans, and our culture bearers, should go on generating so much of the money that comes into this state but reap so few of the receipts was about as upside down, inside out as I could imagine," Cantrell says. "It had to change." (3/7)

Cantrell, who is black, is part of a historic cohort of women of color who now lead major US cities. At Essence Fest in New Orleans this past weekend, many converged to discuss the complicated challenges their cities face — and the solutions they've offered. (4/7)

“So much of what we do, what I’m trying to prioritize, has come from grassroots groups." (5/7) 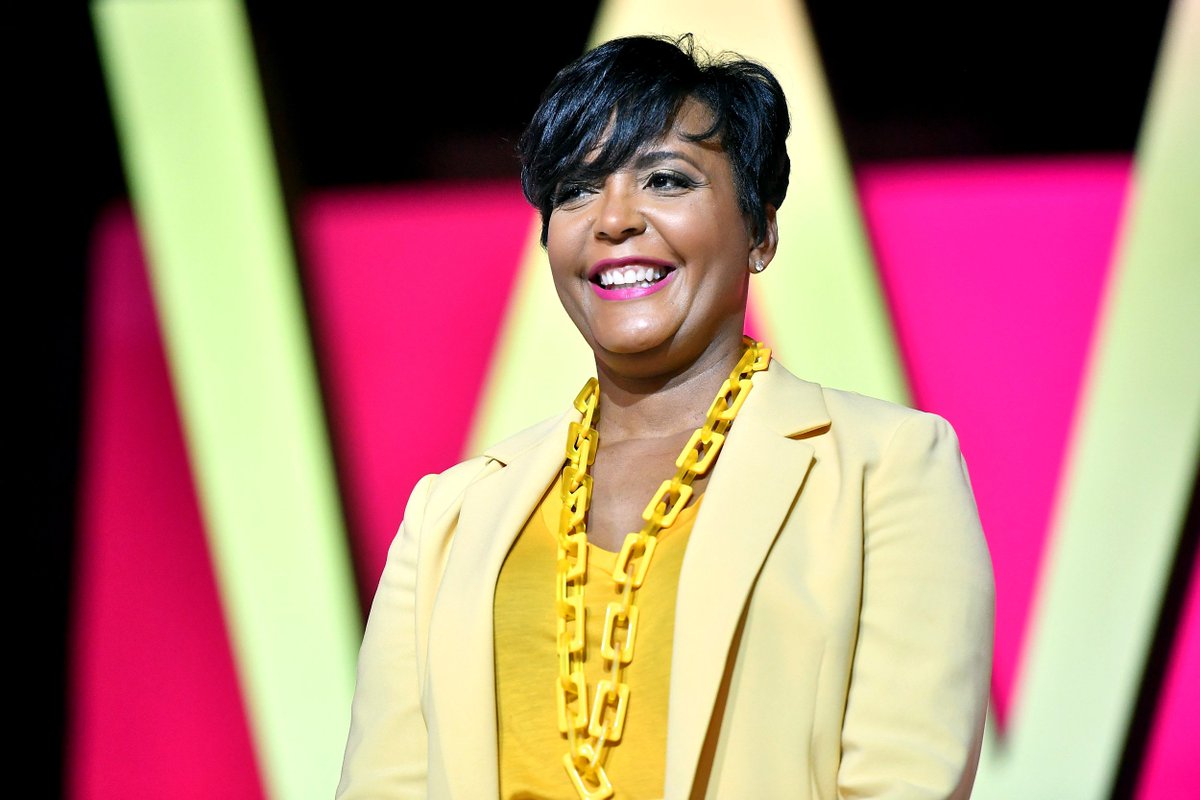 Higher Heights, a political organization working to harness the power of black women’s votes and black female elected officials, says since 2017 it has seen almost 2,000 black women participate in the training that the org offers to women curious about public office. (6/7)

“What’s amazing is these women are catapulting themselves to city leadership despite the fact that our research has shown they are the most likely to be actively discouraged from running,” says Glenda C. Carr, president and CEO of Higher Heights. (7/7) #NBCNewsThreads