- in which @RussianEmbassy prove how hard they suck at spying. Open discussions in a bloody hotel!

GCHQ and NSA are wetting themselves laughing. Honestly if this is what passes as “spying” in Russia anyone can do it @KremlinRussia_E

Doesn’t Vlad fancy himself a spymaster?

“We already talked about it Sasha! Don’t go off script!” 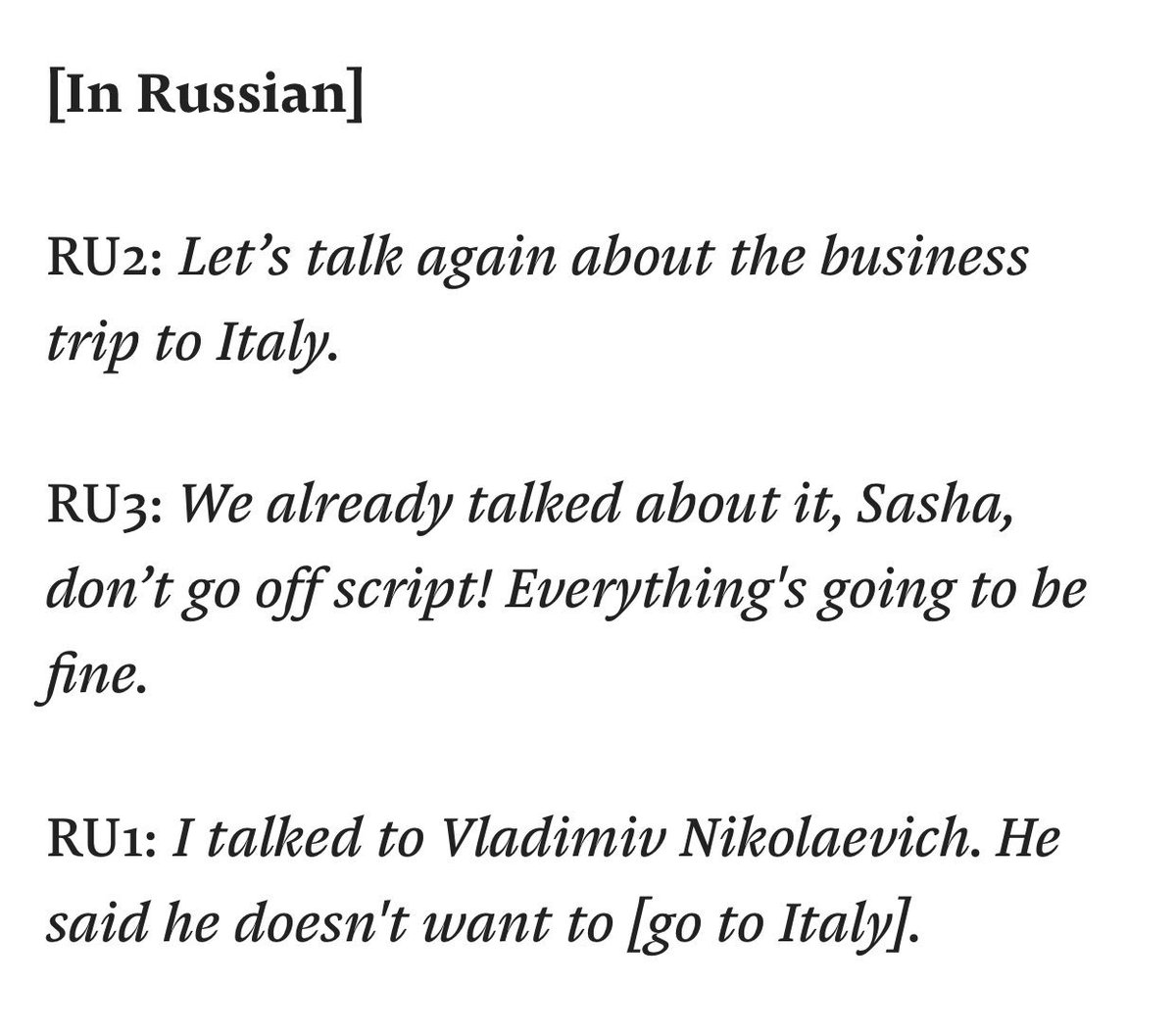 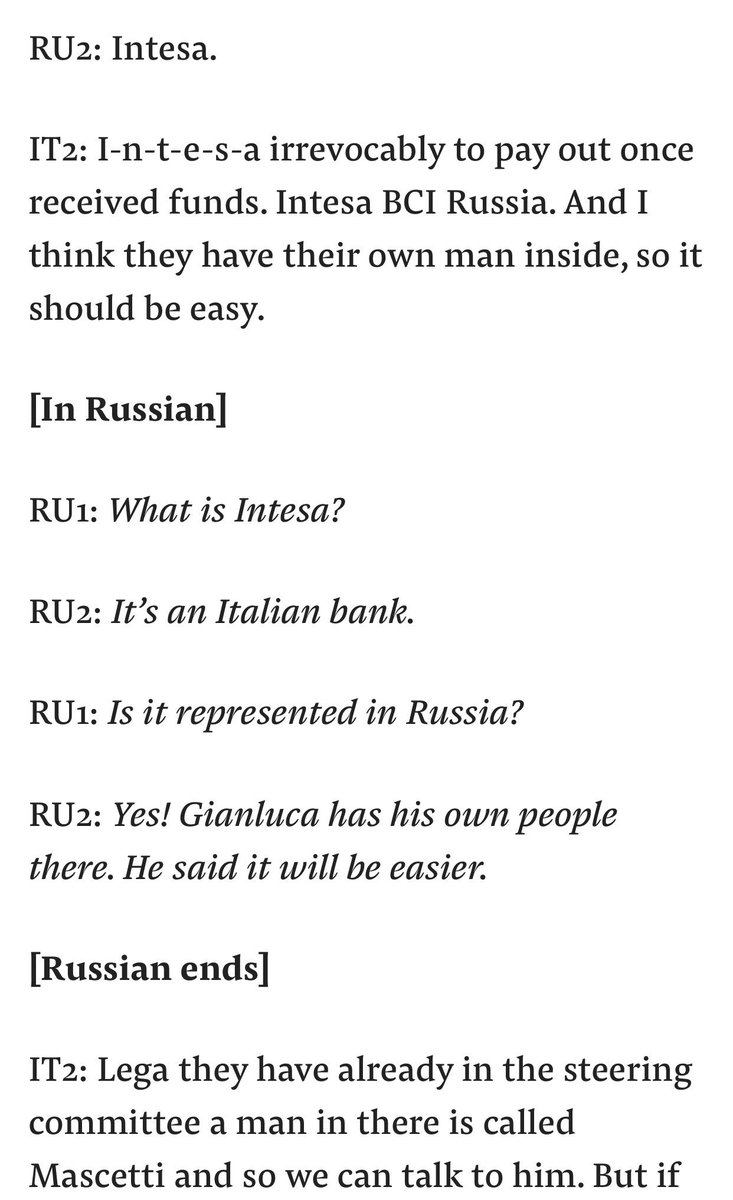 Got to ask @marcorubio @BenSasse @SenatorCollins are you happy to see @POTUS praised by Russia as a far-right leader? Is that OK with you? #ImpeachTrump 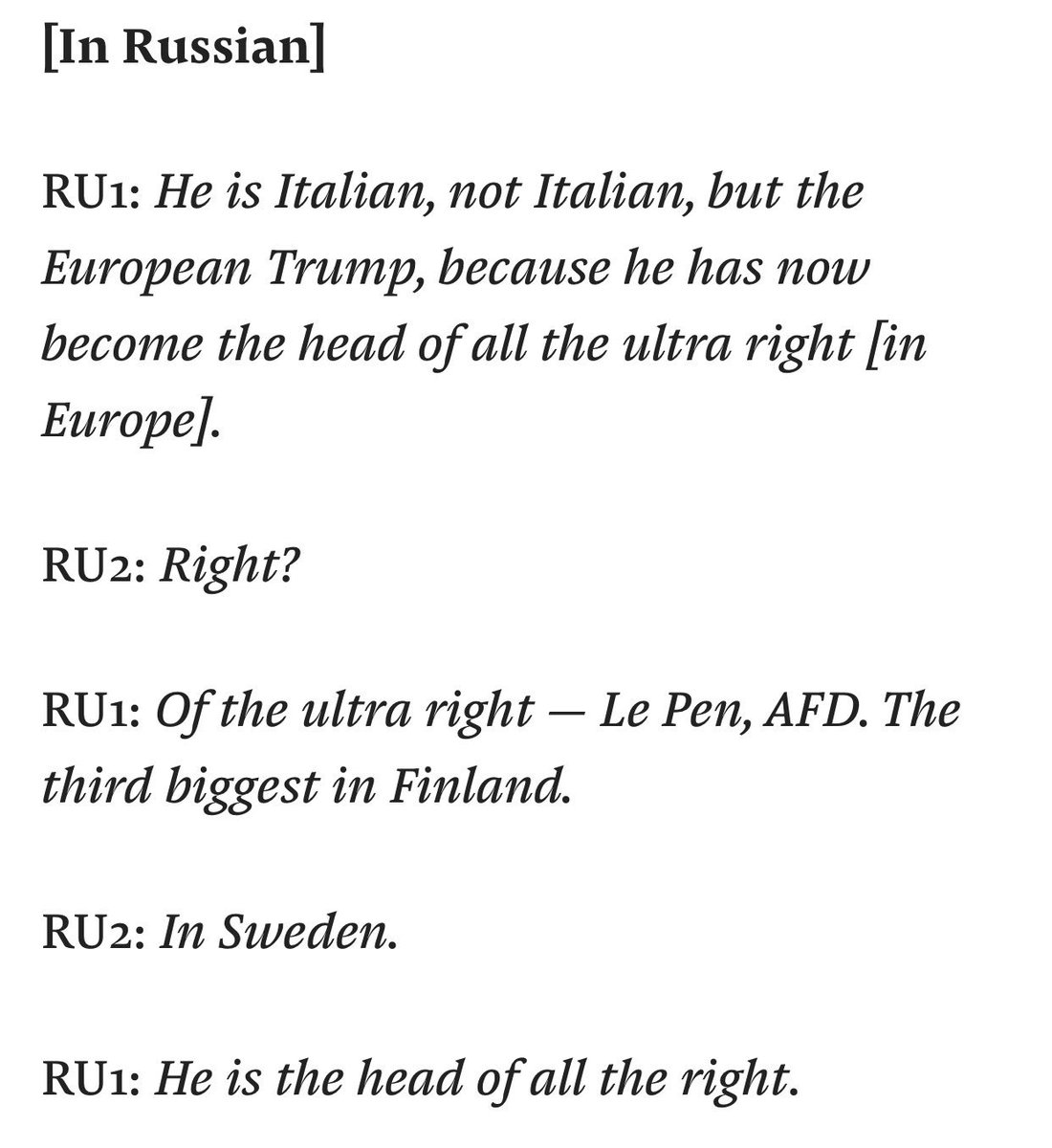 “Yuri gave up smoking after 13 years. In one day. But now he start again.

“We stop smoking and we start going with the girls.”

Even @robreiner could not write funnier dialogue 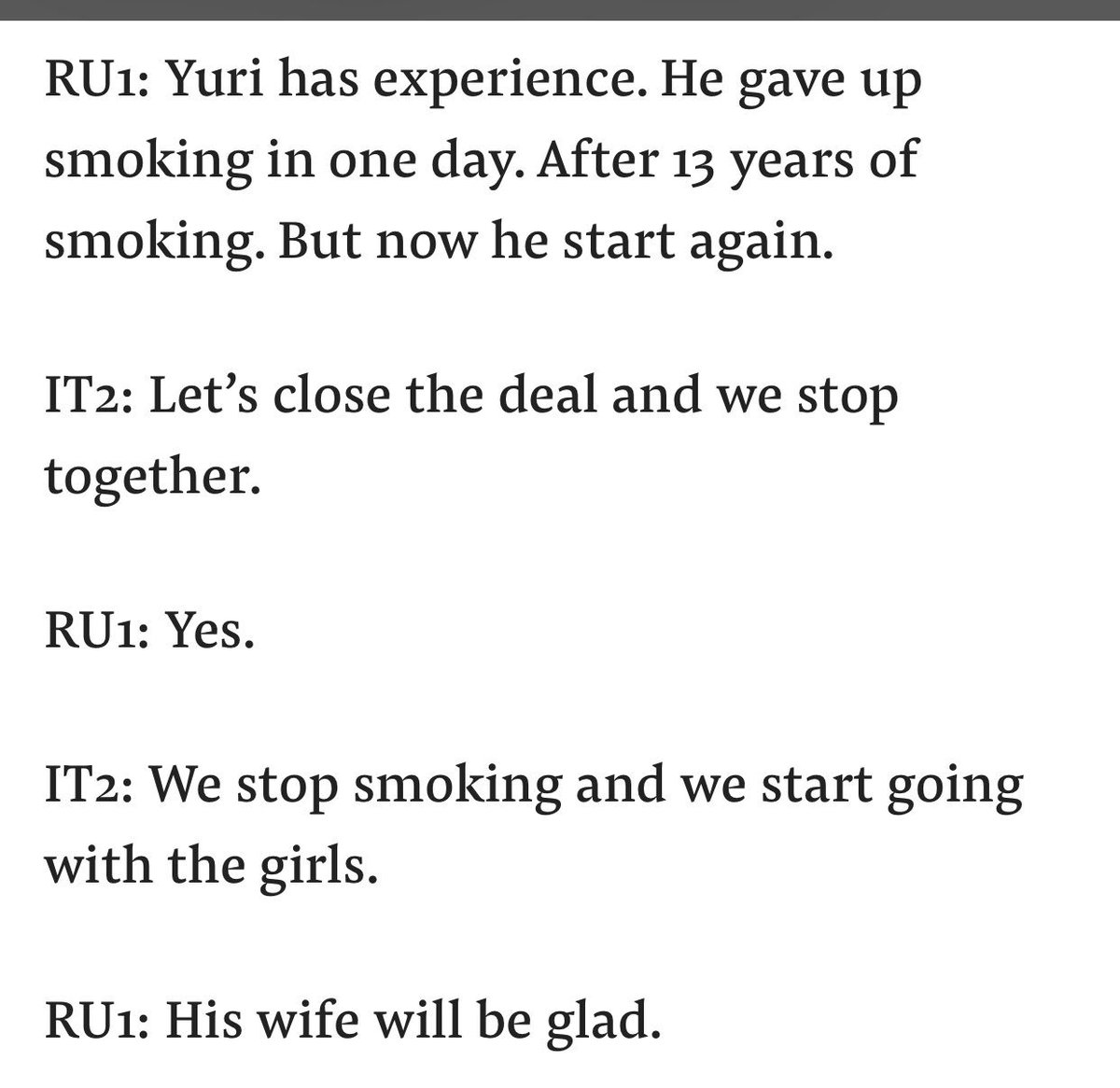