The Air Force is actually reacting to this. 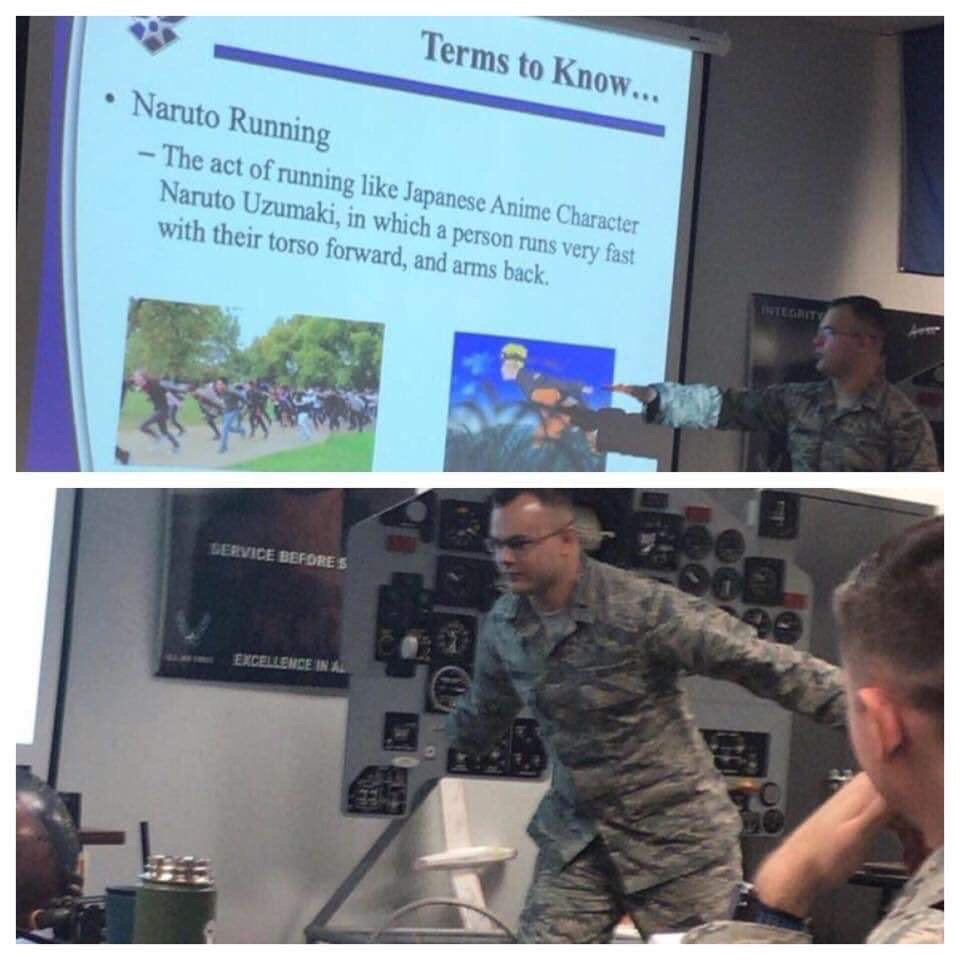 The U.S. Air Force had months to plan a counter-raid w/ helicopters, flybys, and paratroopers that would become the most memorable meme in the world and we’re left with 4 police officers 😭

I can’t believe the Pentagon was planning to drive tanks down the streets of Washington D.C. instead of trolling the world during this Area 51 meme raid.