Twenty months ago, this was a piece of land with nothing on it. At the hands of the Mojahedin, however, through their enormous efforts and hard work, Ashraf 3 was built and now stands tall. But our final destination is Tehran, freed from the occupation of the mullahs. #Iran 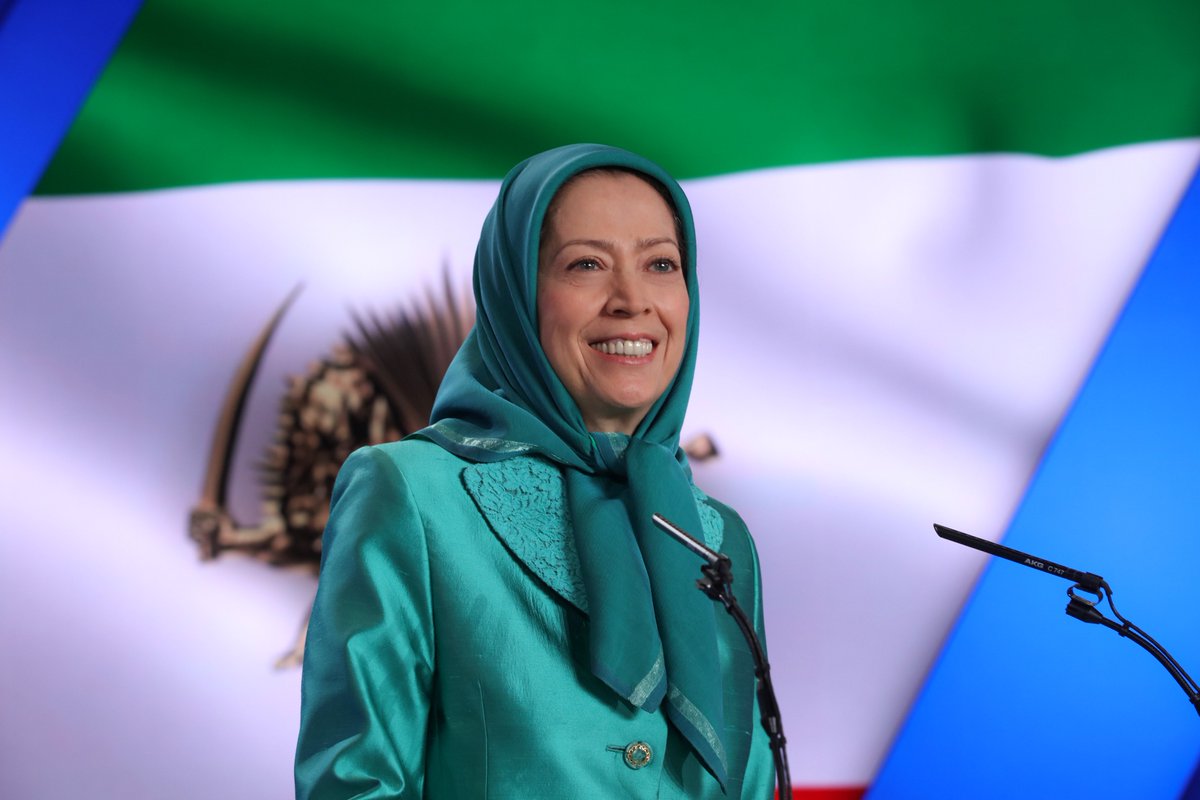 Now, Ashraf 3 stands tall along this long journey that has had many new beginnings and revivals throughout. Another chapter in a great march towards freedom and towards a #FreeIran #Iran
https://www.maryam-rajavi.com/en/item/maryam-rajavi-speech-free-iran-ashraf … 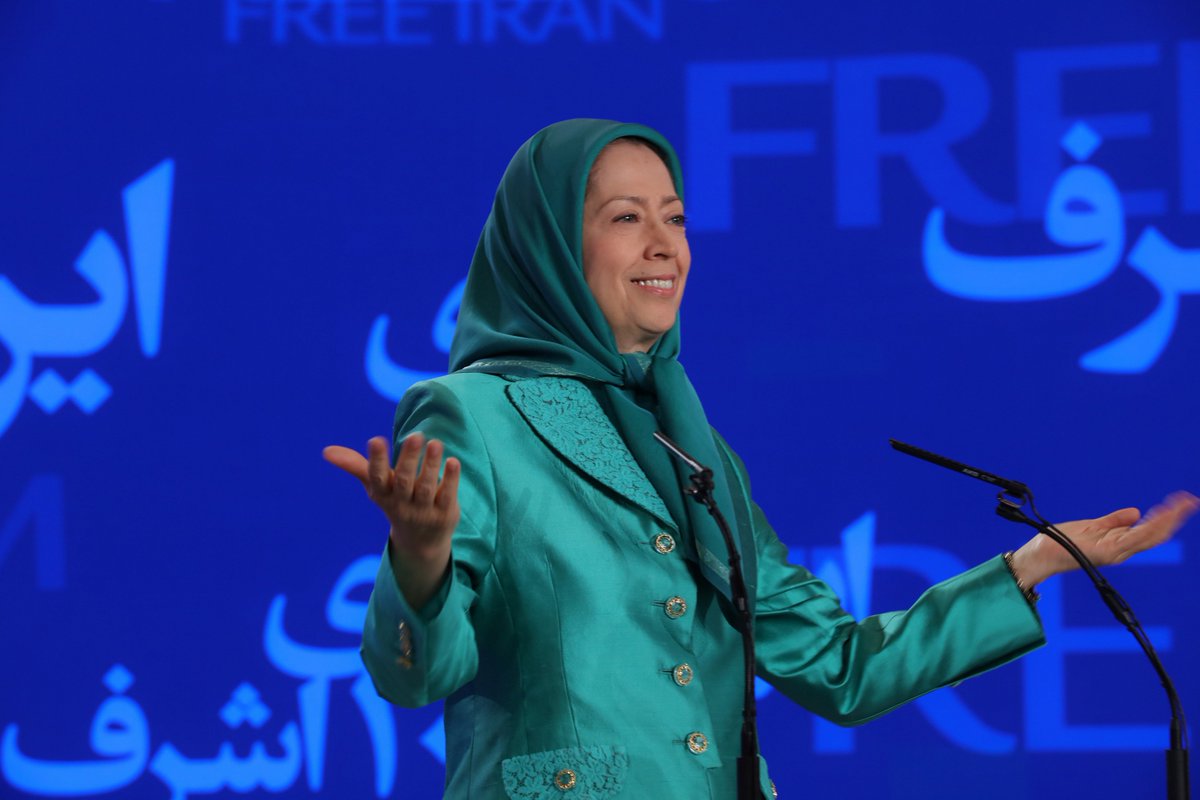 The 40 years of the mullahs’ rule is synonymous with an all-out massacre. From several hundred executions every night in Evin Prison and the massacre of political prisoners, to the massacre of the economy &production, environment, culture &art, and the #Iran ian civilization. 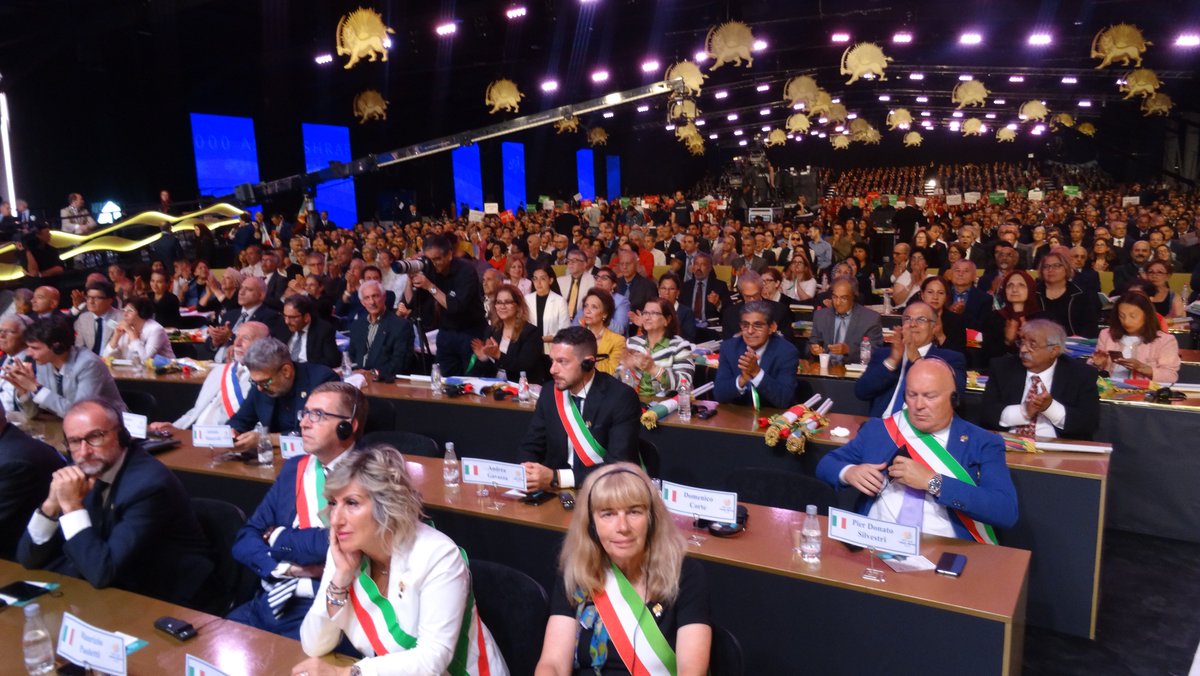 Now, the mullahs have reached the end of the line, struggling to avoid their overthrow.The regime is at an impasse. It neither has the capability to negotiate, abandon terrorism or stop meddling in the region,nor is it able to maneuver as it did during the appeasement era. #Iran

The mullahs are moving towards further contraction in their ranks, suppression of the people, & demonization and terrorism against the #Iran ian Resistance which is its main enemy,calling for regime change to replace the absolute clerical rule with people’s sovereignty & suffrage 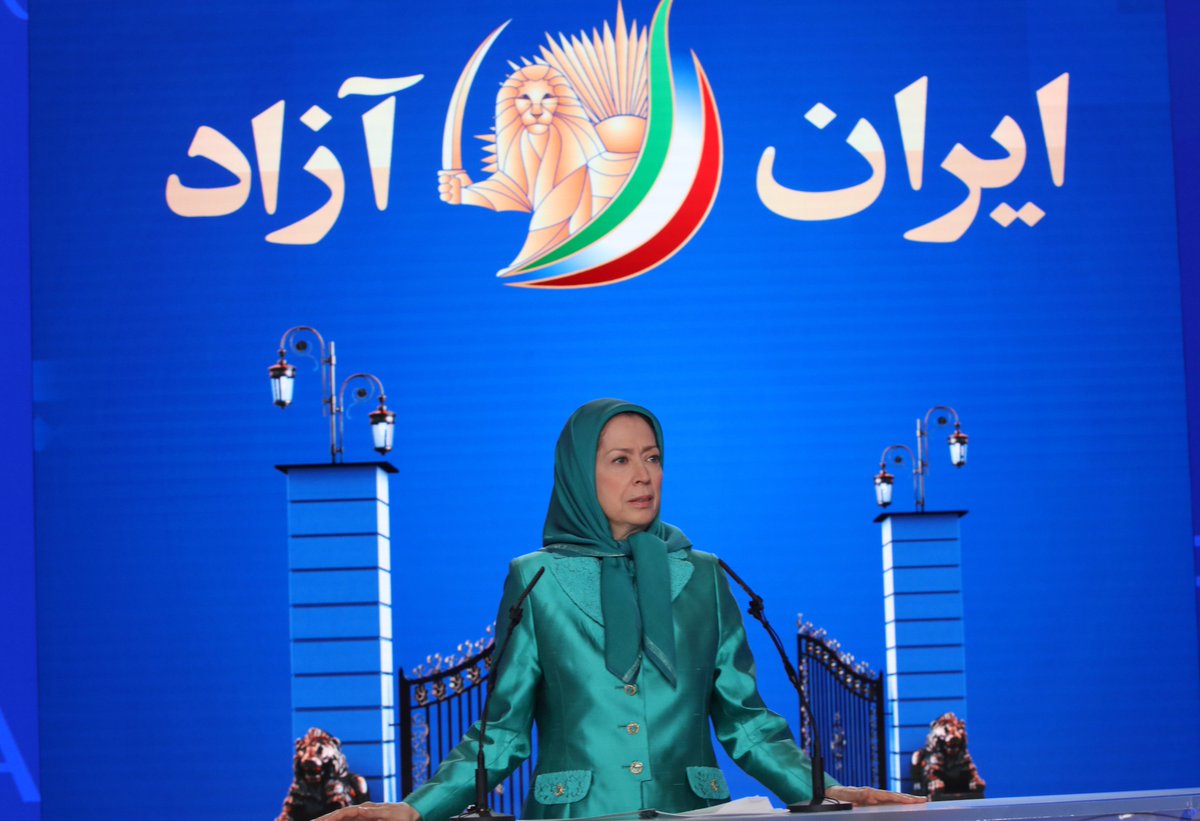 The mullahs are counting on inaction and tolerance on the part of the international community. Their calculation is that terrorist operations and warmongering in the region’s countries will not cost them very much, at least until the next U.S. presidential election. #Iran

The regime is fuelling tensions to push back against the int’l community and hide their fear of being overthrown. They want firmness to be replaced with the policy of appeasement, they want to allay fears of their forces, & to preserve their internal equilibrium. #FreeIran #Iran 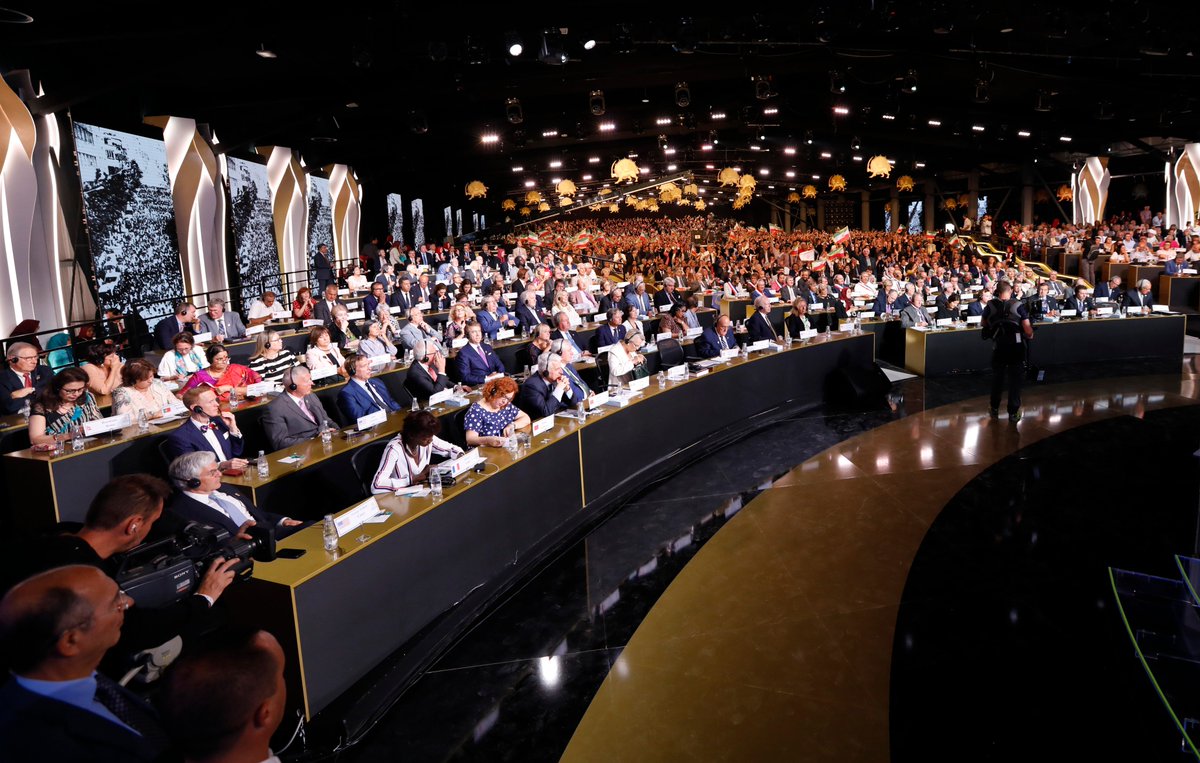 In line with the policy of appeasing the religious fascism over the past 3 decades, regime apologists turned a blind eye to its crimes committed both within #Iran and abroad. They baptized the central banker and the greatest sponsor and godfather of international terrorism.

The spin doctors of the clerical regime used to claim that if the mullahs were to be overthrown, #Iran would experience war, turmoil and secessions. Now, everyone can see that so long as this regime remains in place, war and crises will continue and intensify in the region. 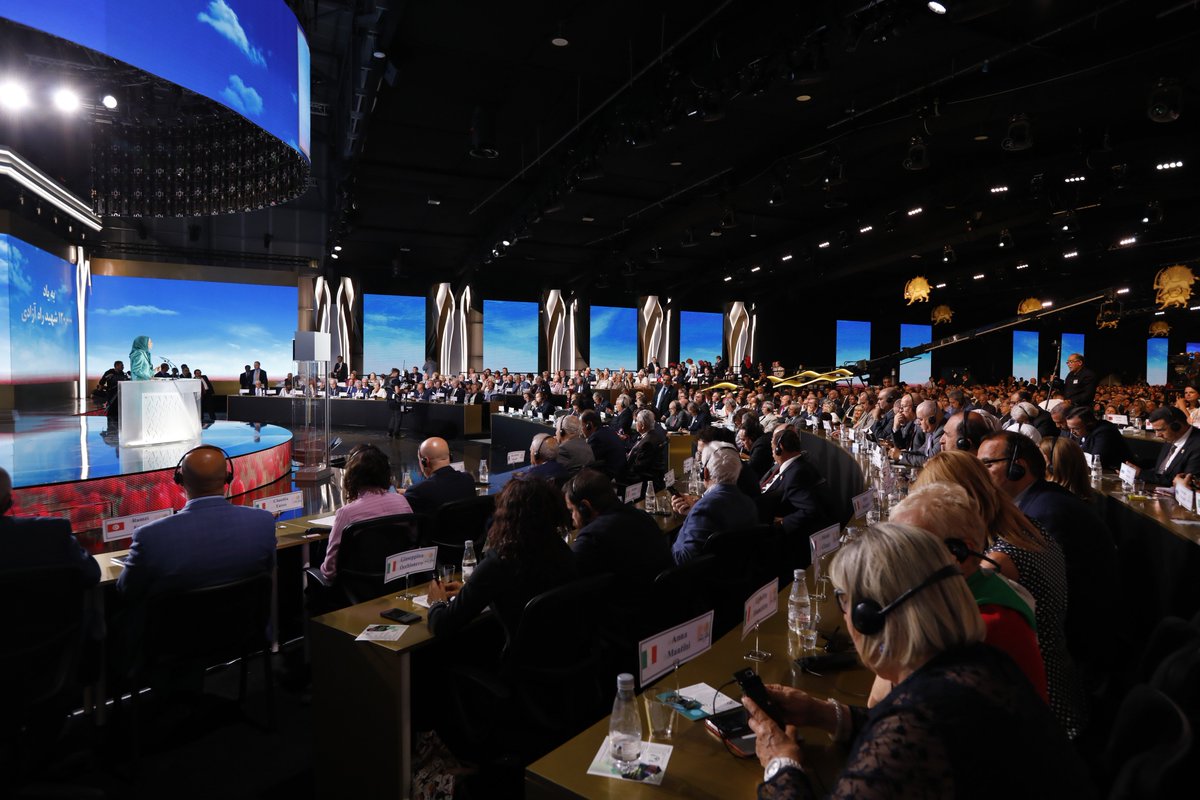 The Iranian people and Resistance have paid the necessary and full price.
#FreeIran
#Iran
https://www.maryam-rajavi.com/en/item/maryam-rajavi-speech-free-iran-ashraf …

After developing a deep understanding about the nature of the ruling theocracy, the Iranian Resistance has been insisting for four decades on the imperative to overthrow and change it. #Iran #FreeIran 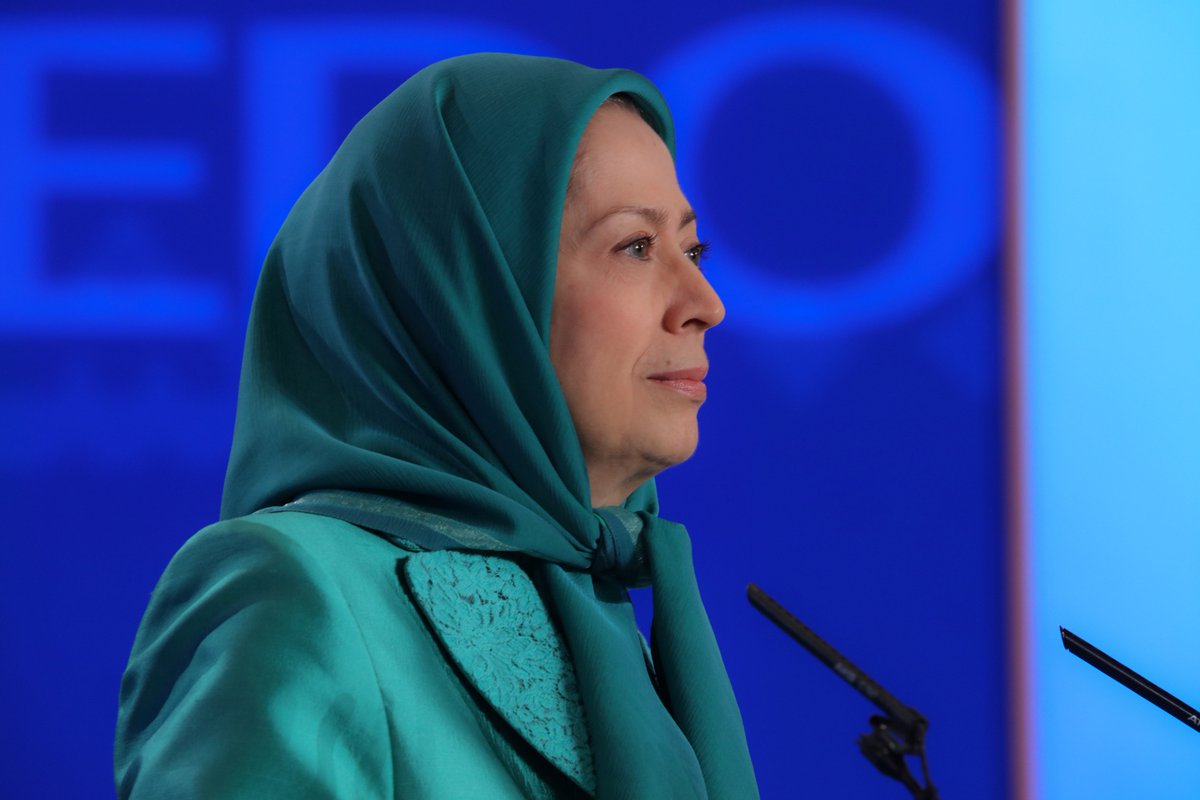 The NCRI has been underscoring the threat this regime poses to regional and global peace and tranquility, and has called for imposing comprehensive sanctions on the religious fascism ruling #Iran. #FreeIran

We started this journey on June 20, 1981, when the Iranian Resistance’s Leader Massoud Rajavi forged a deep-rooted & resolute resistance against the mullahs’ theocracy. He founded the National Council of Resistance of #Iran (NCRI) and the National Liberation Army of Iran (NLA). 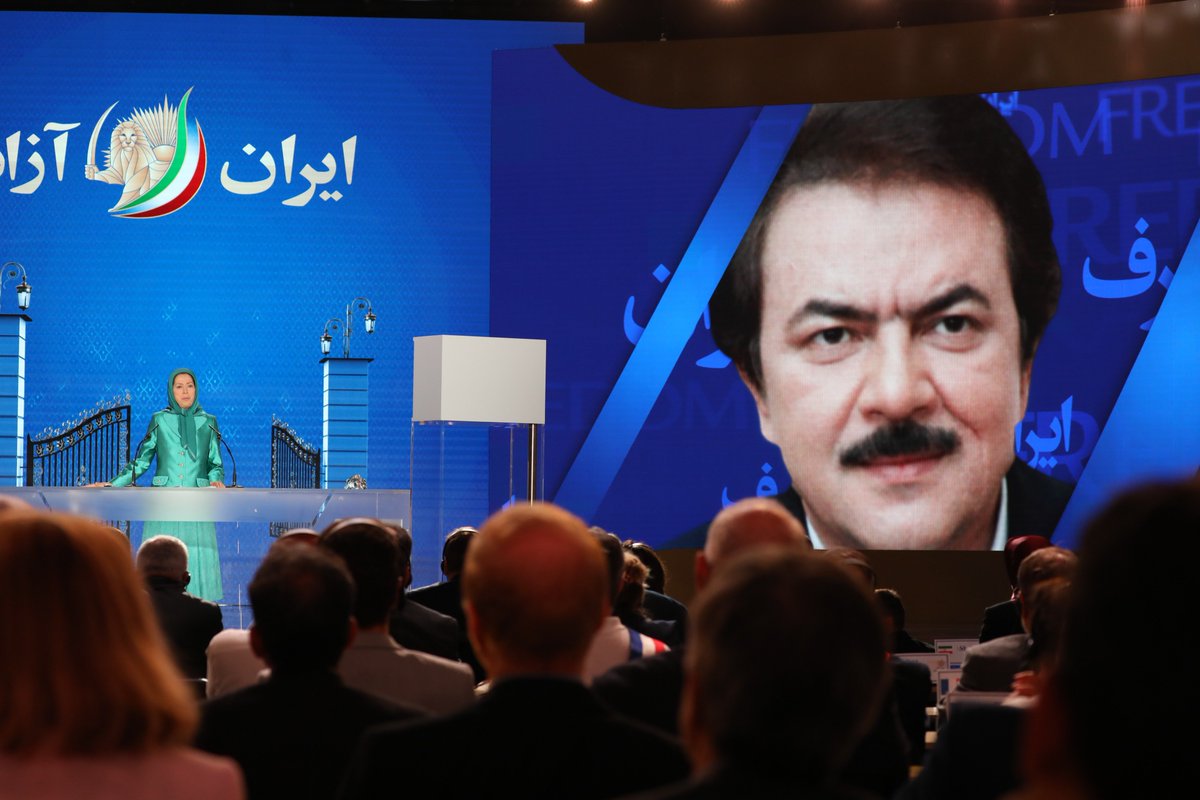 But can they stop the wheels of history from turning? Can they reverse the progress of history? Never!
#Iran
#FreeIran
https://www.maryam-rajavi.com/en/item/maryam-rajavi-speech-free-iran-ashraf …

110 years ago, after the heroism of Sattar Khan and his Mojahedin, other Mojahedin advanced from Rasht and Isfahan and conquered Tehran. May this time, too, our people conquer Tehran w their units of rebellion & Army of Freedom, liberating #Iran from the mullahs’ occupation. 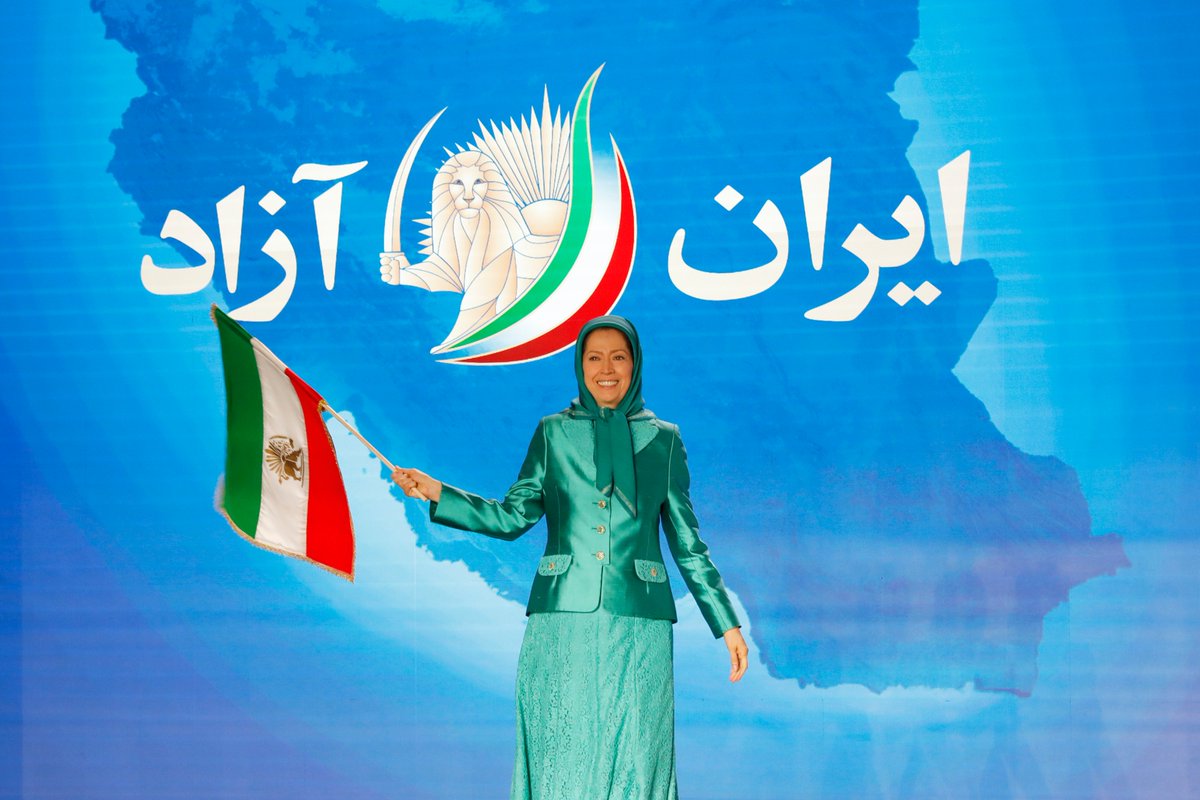 Today, 2 sides R facing off against each other over the fate of #Iran. A deadlocked regime vs. a nation and its Resistance fighting for freedom. An alternative that wants to reach the destination of freedom through units of rebellion, rebellious cities & the Army of Freedom.

There is an alternative that wants to reach the destination of freedom through units of rebellion, rebellious cities and the Army of Freedom. #Iran #FreeIran

Singing the anthem “O’ Iran” with my fellow compatriots and PMOI freedom fighters at the #FreeIran gathering
https://www.maryam-rajavi.com/en/item/maryam-rajavi-speech-free-iran-ashraf … 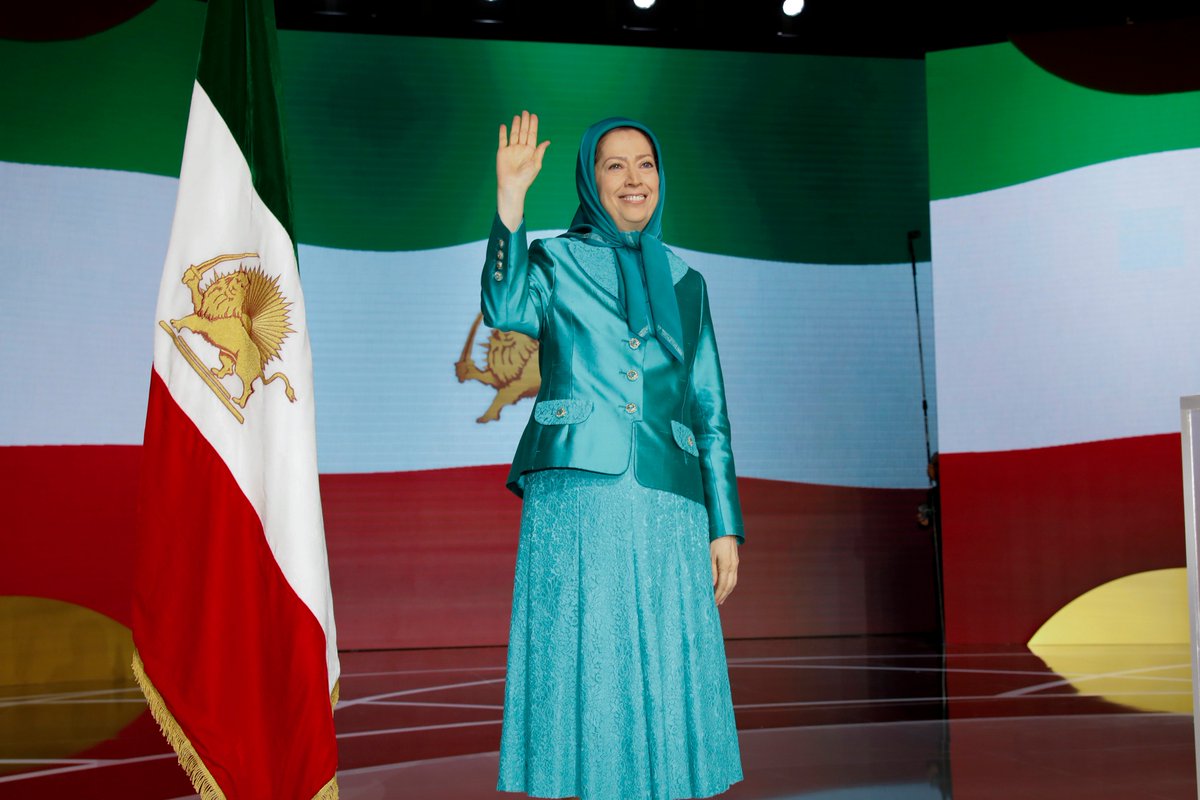 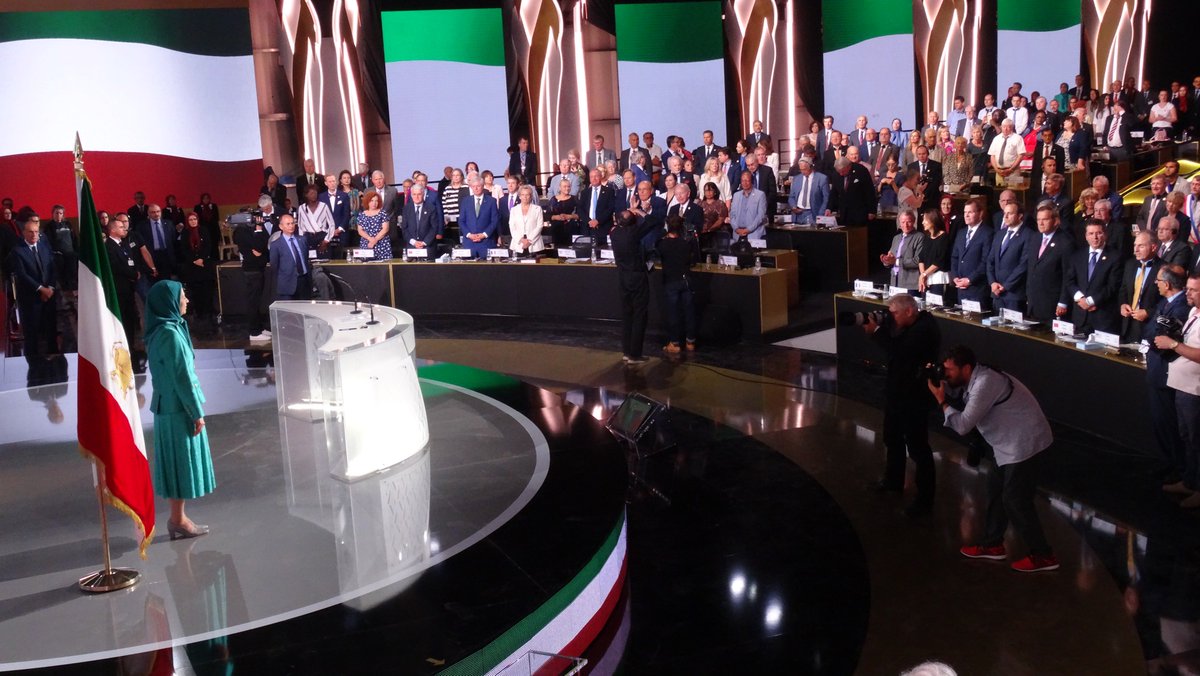