Of course, I just got an email from &
@Seamless telling me I should order dinner from them...

Blackout update: 30 minutes in and society has devolved. My neighbors and I are now viewing one another with deep suspicion

45 minutes into the blackout and @NYCMayor and @BilldeBlasio have been silent. Apparently, twitter doesn’t work in Iowa presidential campaign stops or something. What a damn oaf.

Blackout update: It took Bill de Blasio an hour to even tweet about the blackout.

And de Blasio apparently will continue campaigning instead of returning to NYC. Just giving a statement to reporters instead

Alexa, is it possible to recall the mayor of NYC for being absent in an emergency

*Realizes Alexa is down*

Latest update: Emergency lighting in my building has failed. Several elderly residents are confused and the emergency stairwells are pitch black. Lots of us checking in on our neighbors now, as the building is getting hotter

I ventured outside with my dog, Rowdy, and found two ambulances taking neighbors away. They’re apparently OK, but treated out of precaution

Building is passing out glow sticks, so now Rowdy has his own 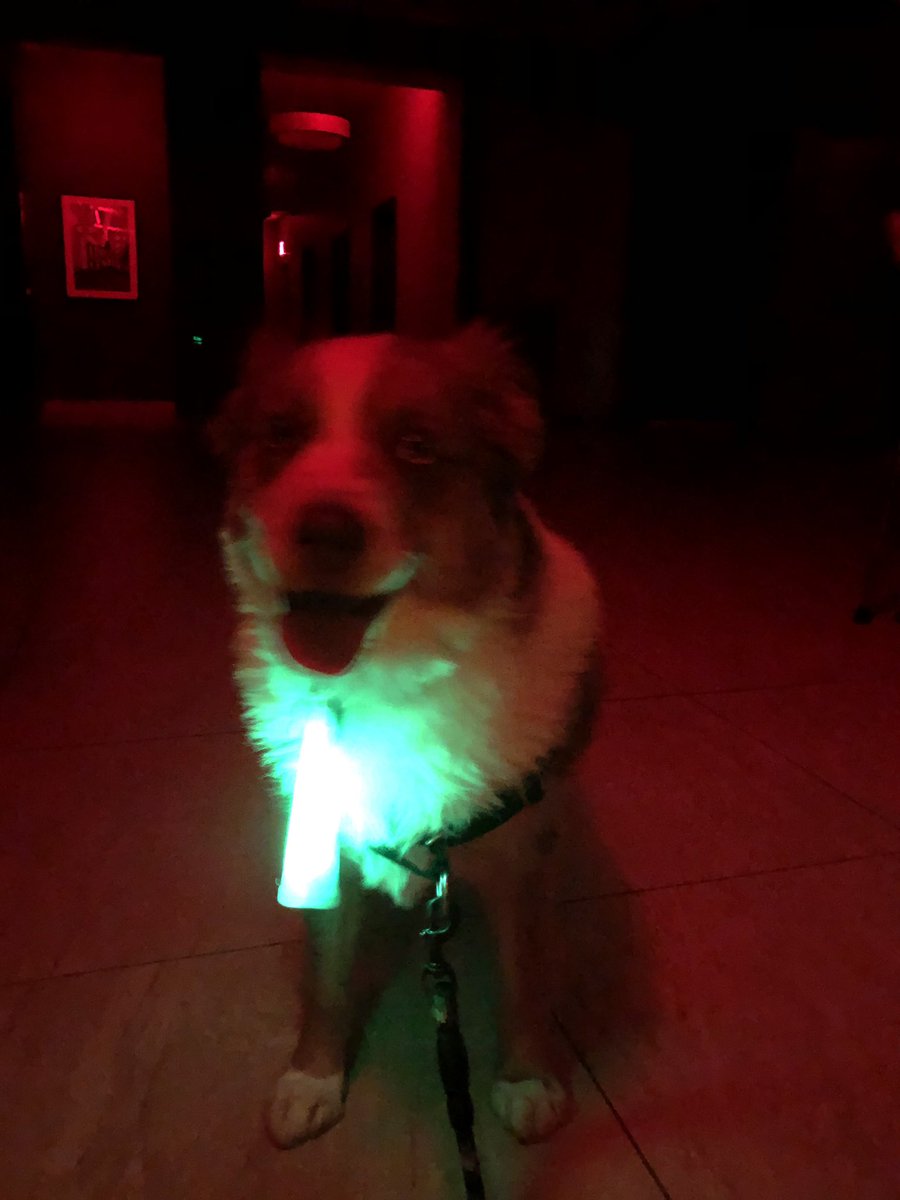 View into my lobby. It’s pitch black out 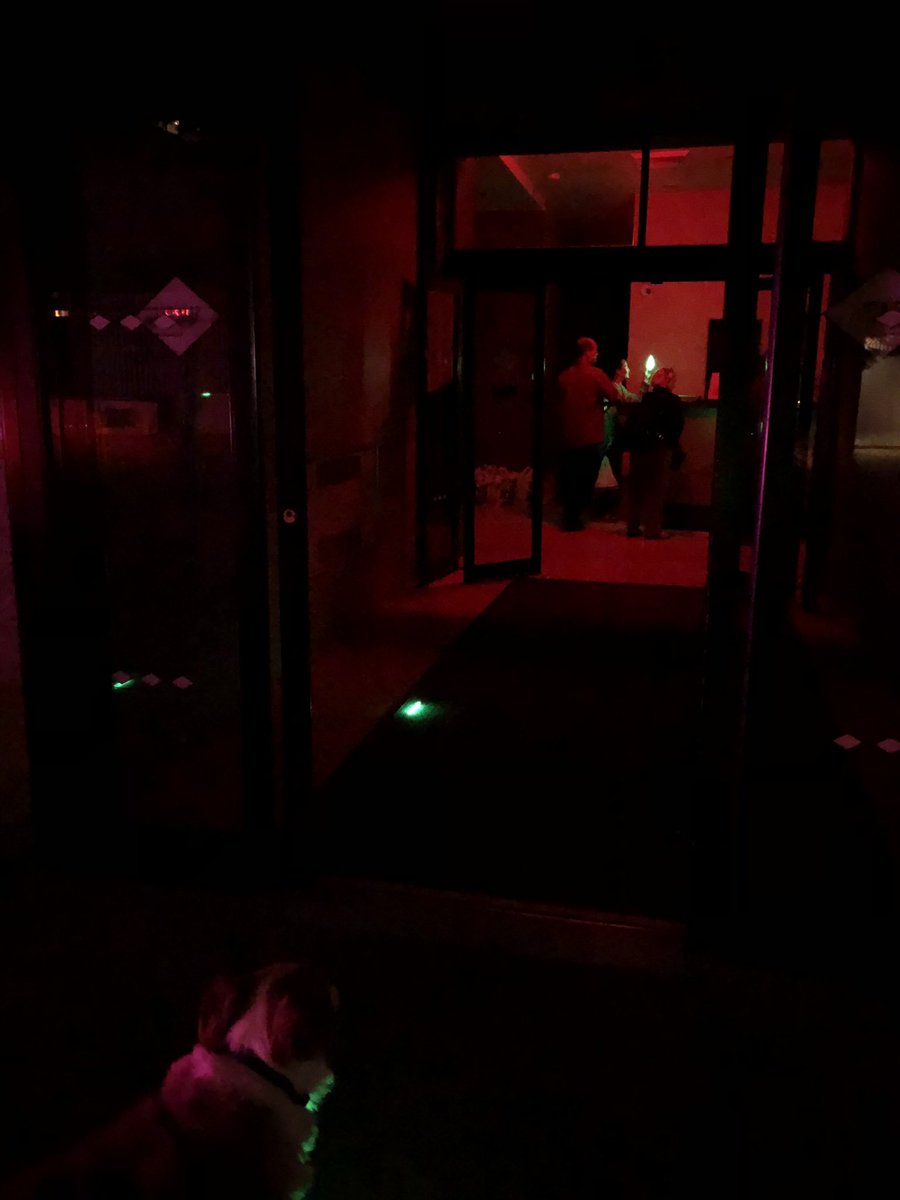 At another building, just before sunset, some residents decided to turn the blackout into a party 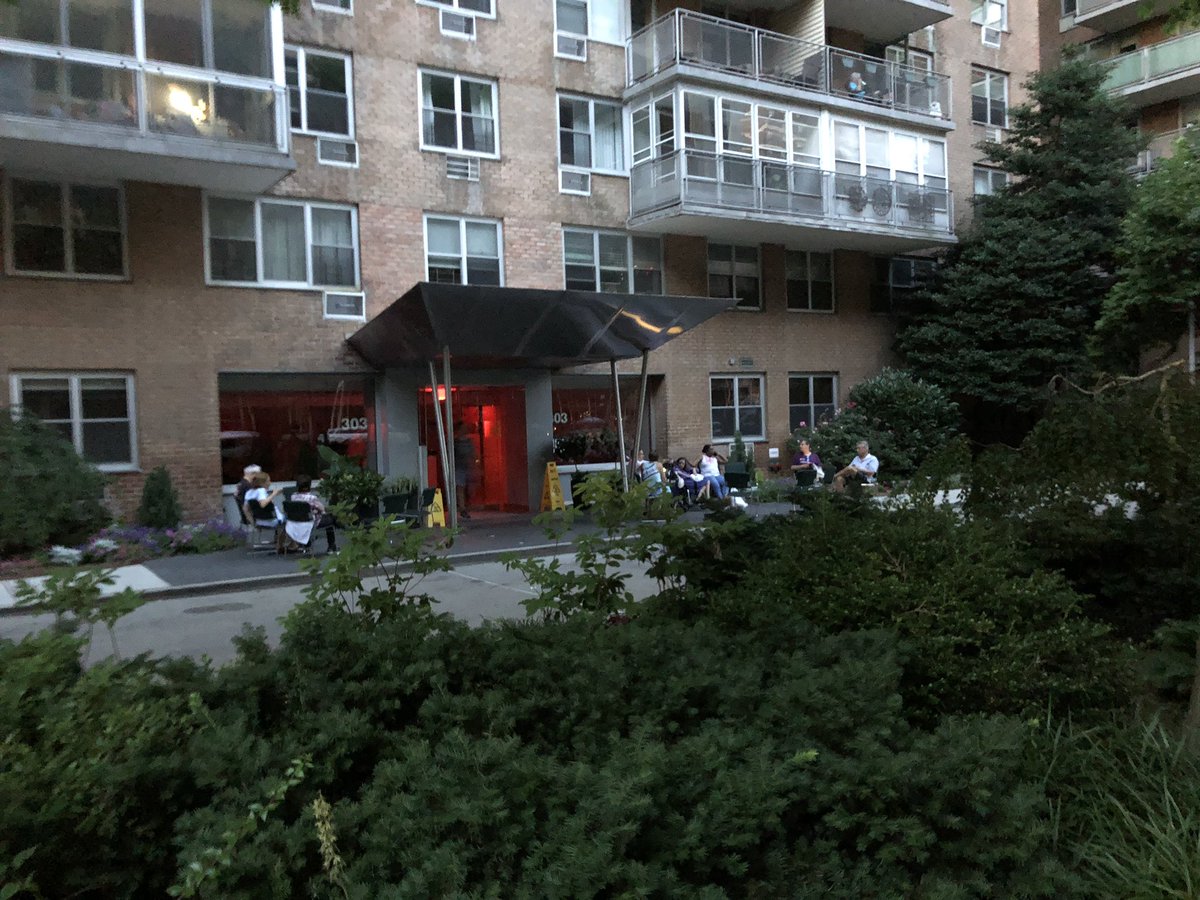 Building manager just told us that Con Edison’s claim that power will be back on by 10:30pm is highly unlikely

Due to popular demand, here’s more Blackout Rowdy for you cc @darth @FrankLuntz 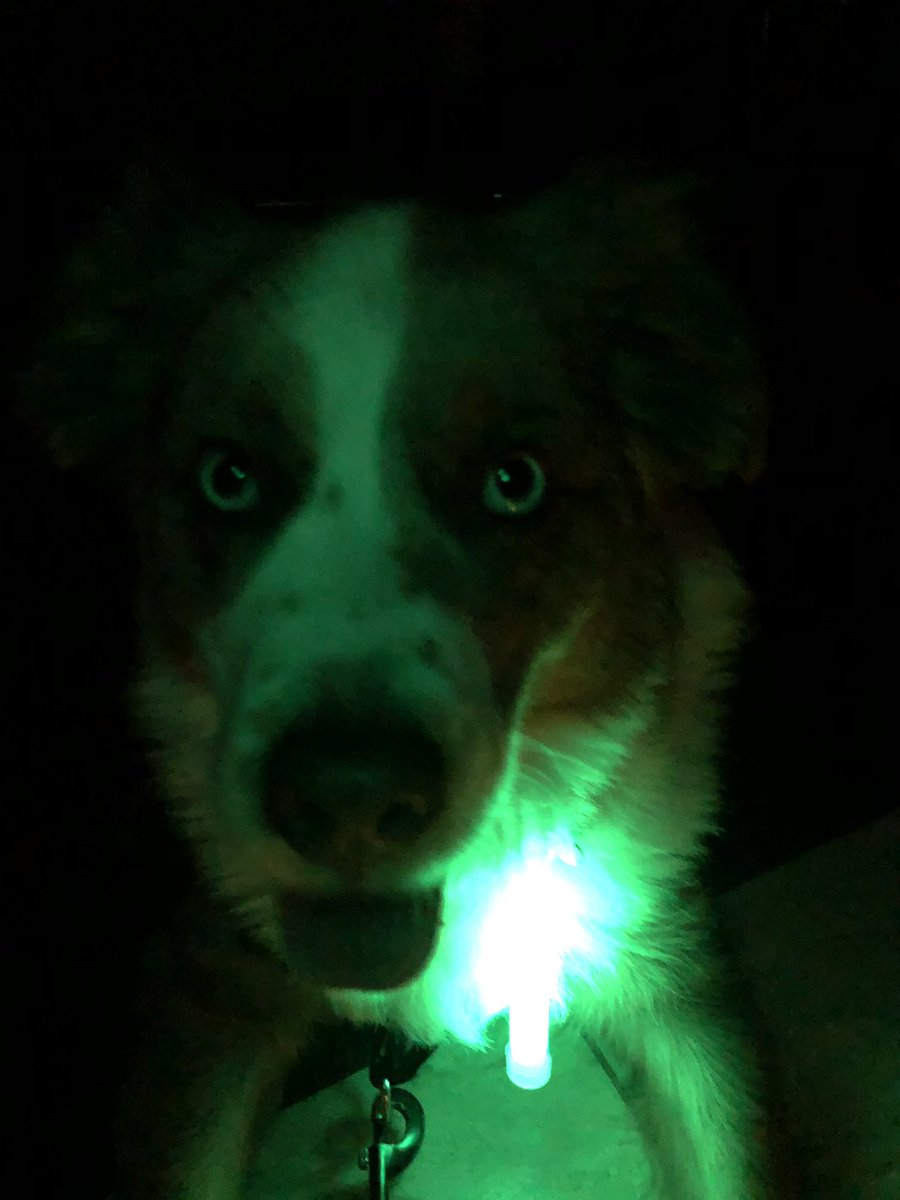 NYPD and FDNY are out in full force. They’re doing an incredibly professional job checking on people and making sure things are as safe as possible

Have to say, @CoreyinNYC has been a great resource tonight and done a fantastic job keeping New Yorkers informed