Eric Garland+ Your Authors @ericgarland Intelligence analyst and advisor to CEOs and governments. I break down global events into clear narratives and appropriate profanity. Jul. 15, 2019 1 min read + Your Authors

But "they're publishers and this is a crazy conspiracy theory," I was told!!!

You mean RIGHT AFTER THE JUNE 9 MEETING THIS STARTED? WAAAAAAT??? 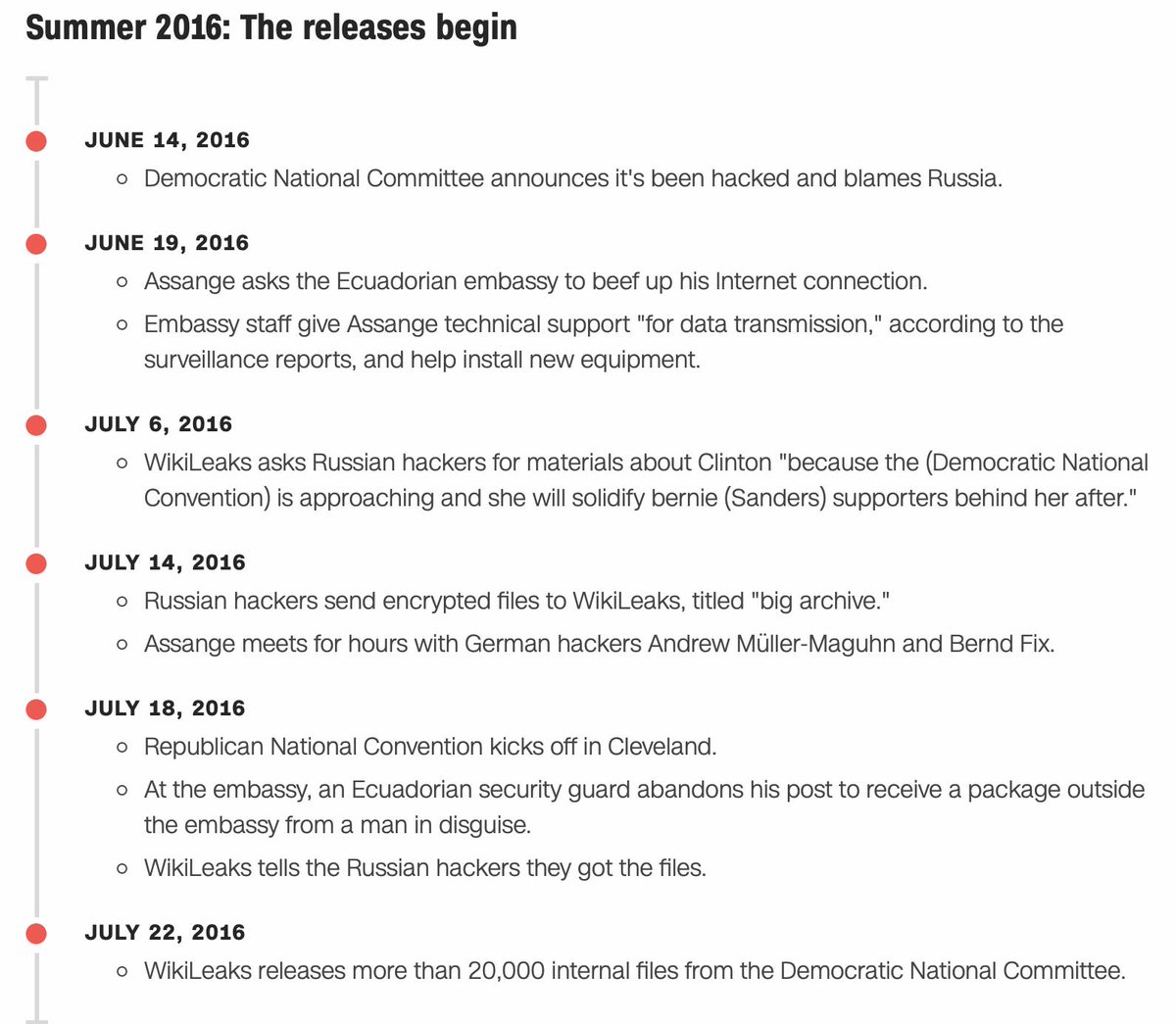 Wikileaks are whistleblowers! Ones tied to the main directorate of Russian military intelligence, but still! 🙃 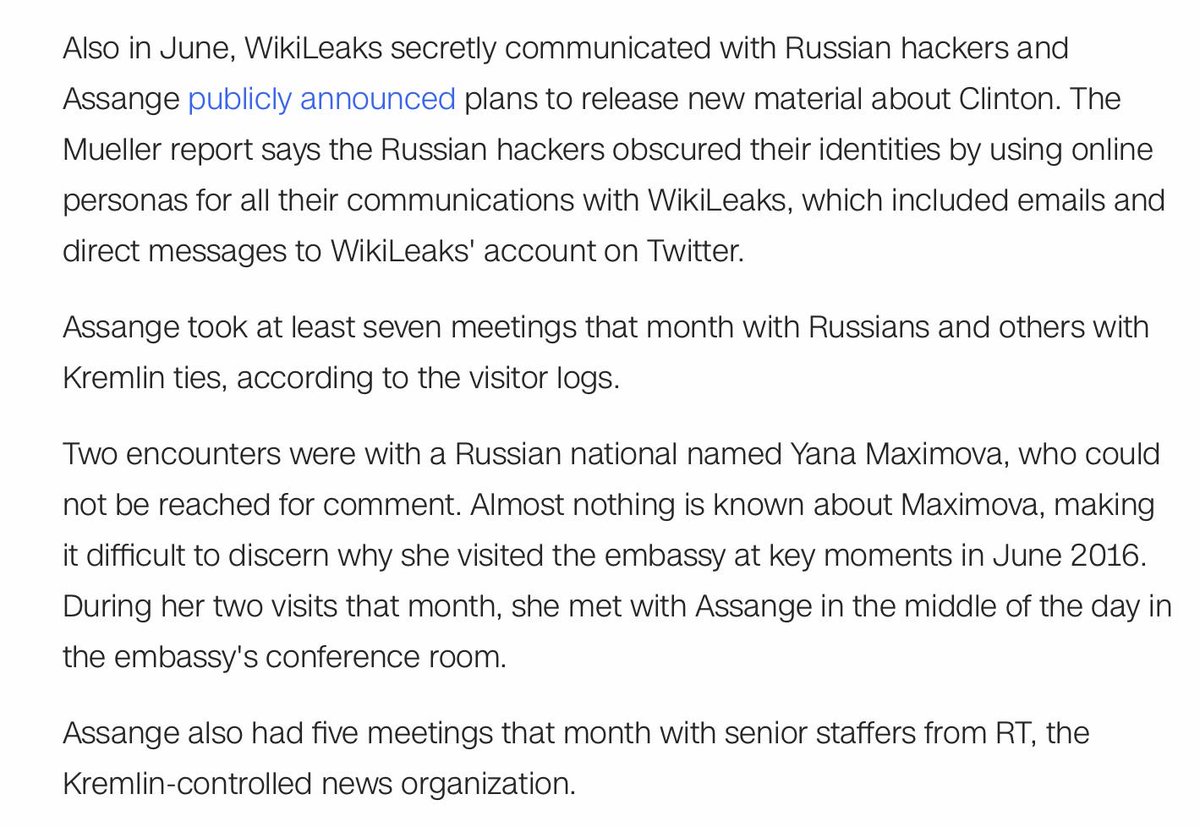 This "unhinged conspiracy theory" now has a list of Russian agents who met with Wikileaks and the source is CNN.