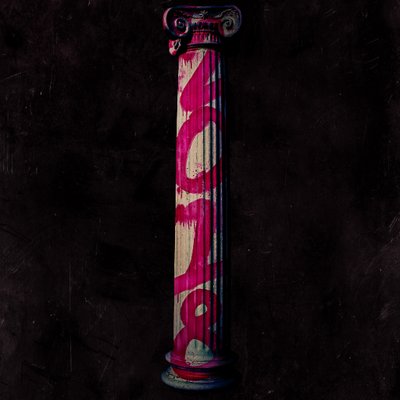 Congratulations are also in order for the writers of BARRY, @fleabag, @pen15show, @RussianDoll, @nbcthegoodplace, and @VeepHBO - they’ve been nominated for Outstanding Writing for A Comedy Series at the #Emmys!

And finally, congratulations to the writers of A VERY ENGLISH SCANDAL, CHERNOBYL, ESCAPE AT DANNEMORA, @FosseVerdonFX, and @WhenTheySeeUs - they’ve been nominated for Outstanding Writing for A Limited Series, Movie, or Dramatic Special at the #Emmys!