we go live to Boris Johnson 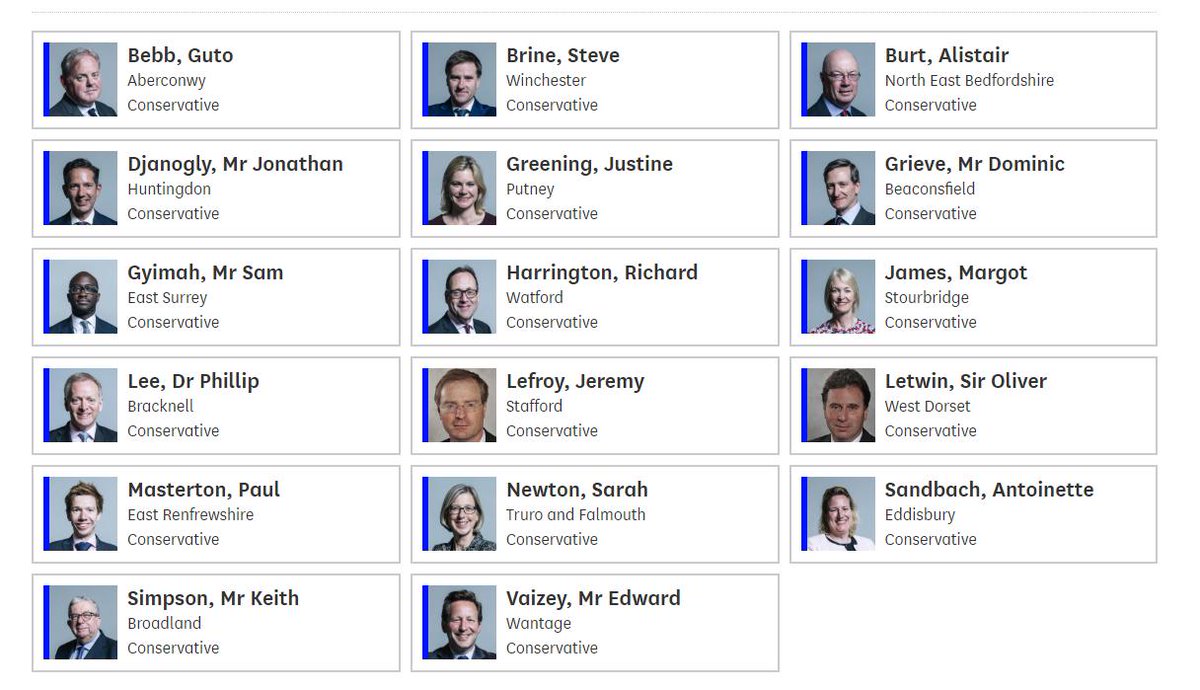 and here are the Labour(ish) rebels who backed the government 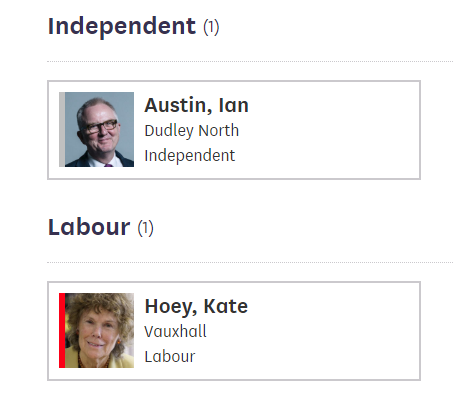 The cabinet abstentions appear to include:

the most surprising name on the list of 17 rebels is Keith Simpson, who told @jessicaelgot that he has NEVER rebelled before - bear in mind that he entered the Commons 22 years ago