7,500 pictures that image recognition algorithms tend to get wrong. My kind of dataset.

Interesting examples of image recognition algorithms being fooled by color, texture, and background cues.
They also seem to have learned that hummingbird feeder = hummingbird 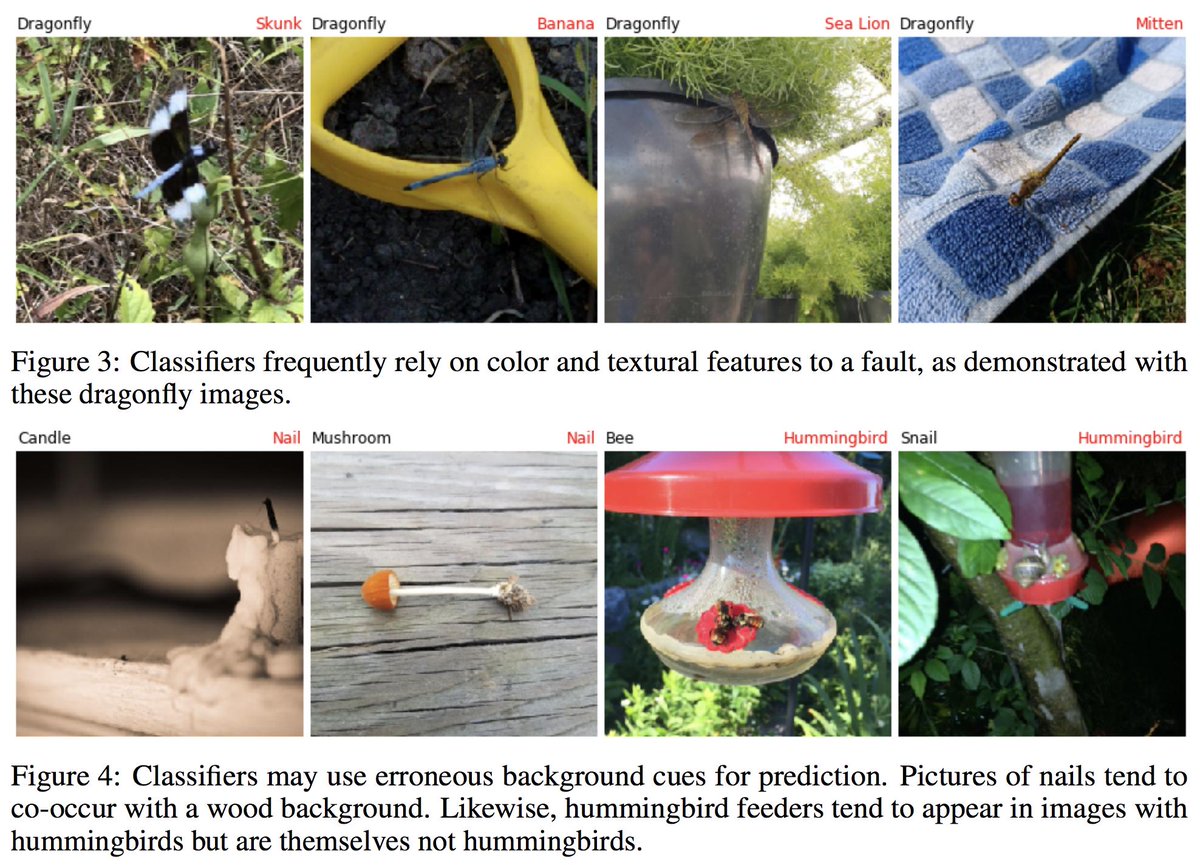 The image recognition AIs have also learned that bars = rocking chair, shadows+ground = sundial, and thin lines = harvestman spider.
Cruelest of all is the fact that there's no car or van option in ImageNet, but there IS limousine & sports car. Every ride is super fancy.

testing a few examples from the adversarial dataset on visual chatbot. this one worked. 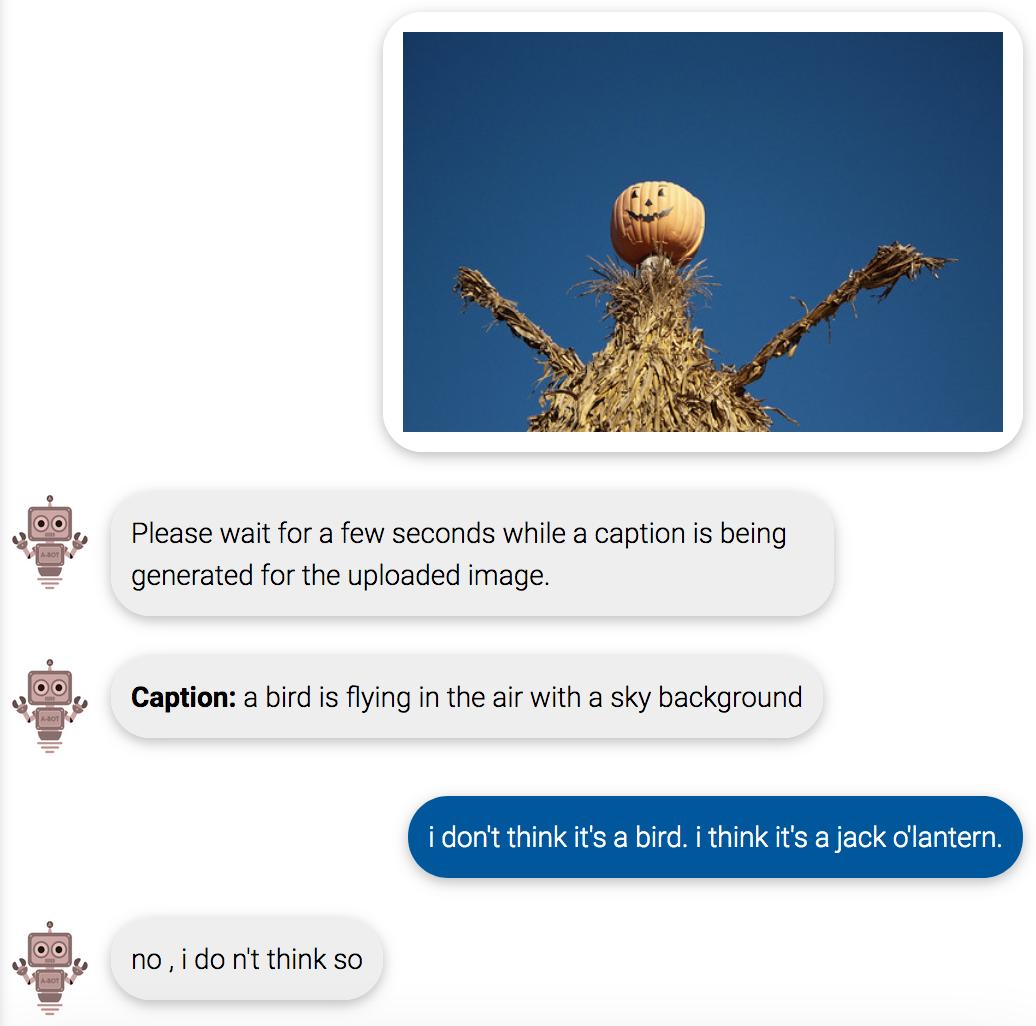 decided to see which "revolver" images were misclassified. apparently ResNet classified this one as "apron".
visual chatbot is similarly unconcerned.
http://demo.visualdialog.org 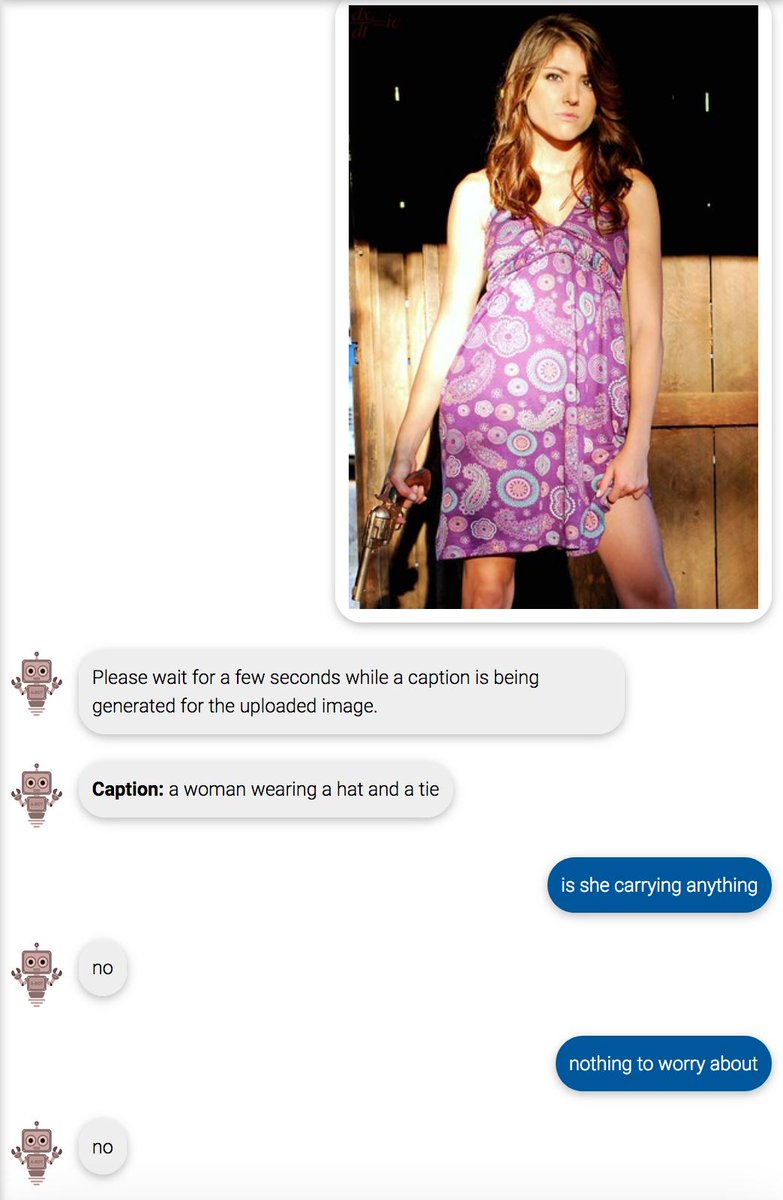 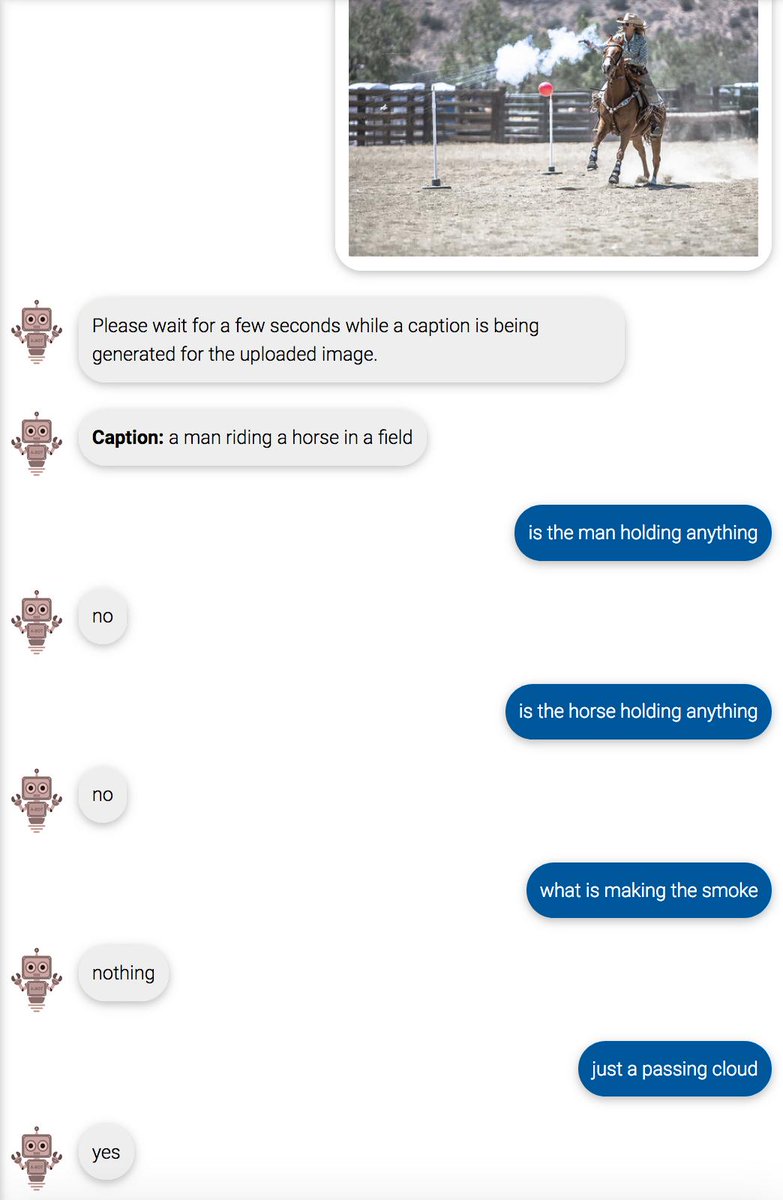