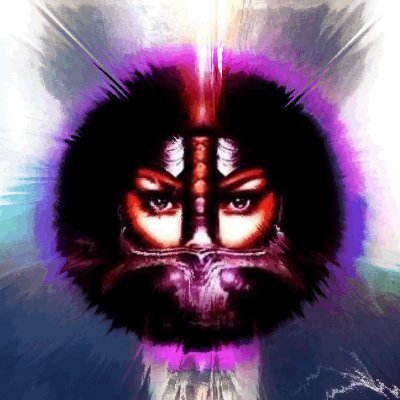 TheSharpEdge+ Your Authors @TheSharpEdge1 For we wrestle not against flesh & blood but against principalities against powers against rulers of darkness of this world. Married-Christian-MAGA Jul. 18, 2019 1 min read + Your Authors

This seems beyond coincidence, though I don't understand the relation. On the left is a bathhouse in Aleppo, Syria, named Hammam Yalbugha.

Symbolism will be their downfall.

The place where Muslims believe Jesus will return upon the End of Days.

Symbolism will be their downfall.

Throughout ancient times, Syria was occupied and ruled by several empires, including the Egyptians, Sumerians, Babylonians, Canaanites, and Phoenicians.