NBC News+ Your Authors @NBCNews The leading source of global news and info for more than 75 years. Jul. 18, 2019 1 min read + Your Authors

1 out of 5 teens ages 15 to 17 living in Chicago’s South and West sides has witnessed a fatal shooting.

Now some teens in the city are learning first responder skills to survive and save lives.  https://nbcnews.to/2Gb8SyP  (1/7)

On a Friday night on the South Side of Chicago, 14-year-old Darrion Johnson practiced putting pressure on a fake bullet wound, applying tourniquets using shoelaces, checking for a pulse and two-handed chest compressions on a teen pretending to be a gunshot victim. (2/7) 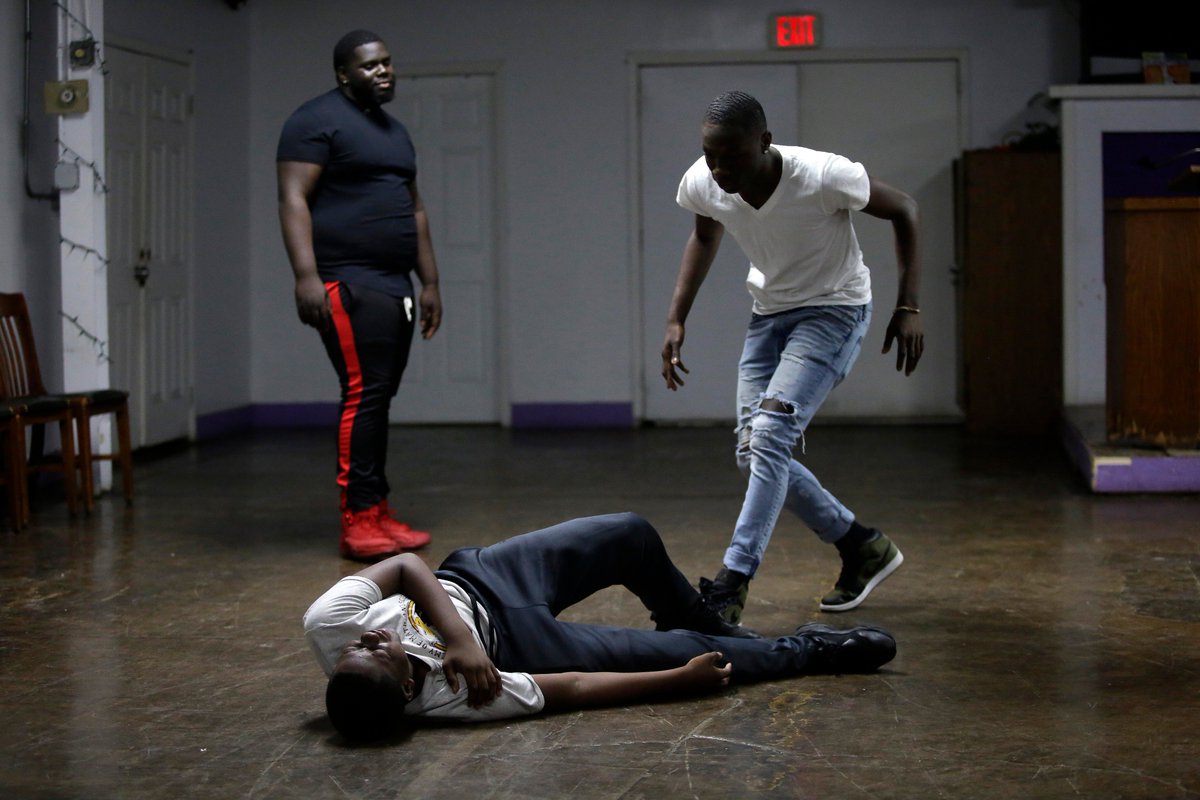 Last year, Darrion’s brother Delmonte, 19, an anti-violence activist, was shot in the chest near his home. He died 45 mins later. Darrion, who was nearby, wondered aloud at the training if his brother might have survived if someone had known how to help. (3/7)

The training was a reminder that many young people in Chicago’s most distressed areas are expected to fend for themselves in face of gun violence.

They describe coping with gun violence deaths and navigating situations with little support from adults or city institutions. (4/7)

“They're being forced to be adults starting at a young age,” says Carlil Pittman, founder of Good Kids Mad City, who organized the recent training session: 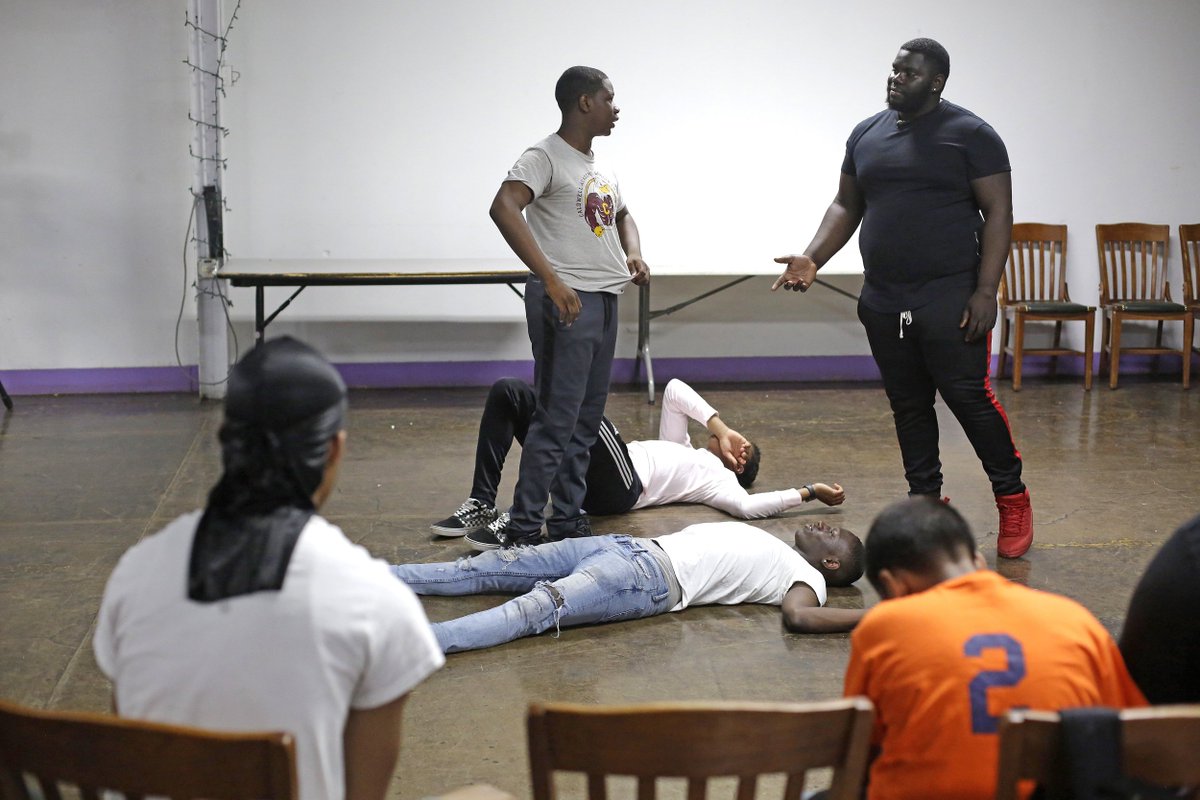 Since taking the training this year, Darrion, who's the youngest in his family, has taught his 5 siblings how to treat a gunshot victim. He plans on teaching more people.

“Being a kid here means you have to live an adult life."  https://nbcnews.to/2Gb8SyP  (7/7) #NBCNewsThreads