Eric Garland+ Your Authors @ericgarland Intelligence analyst and advisor to CEOs and governments. I break down global events into clear narratives and appropriate profanity. Jul. 19, 2019 1 min read + Your Authors

Well Senator, you can start by calling out John Ashcroft and Roy Blunt's son as foreign agents for Qatar. Deal?

This is in Clayton, St. Louis County. Is it not hyper-globalization to be Attorney General and then pimp for Middle Eastern princes?

Quite a thing for a sitting Senator's son for the same Middle Eastern emirs, no? What does @RoyBlunt have to say?

Constituent here, BTW. A response would be appreciated.

PPS Did you see John Rallo plead out and this offshore banking connection from St. Louis to Jeffrey Epstein? FUN! 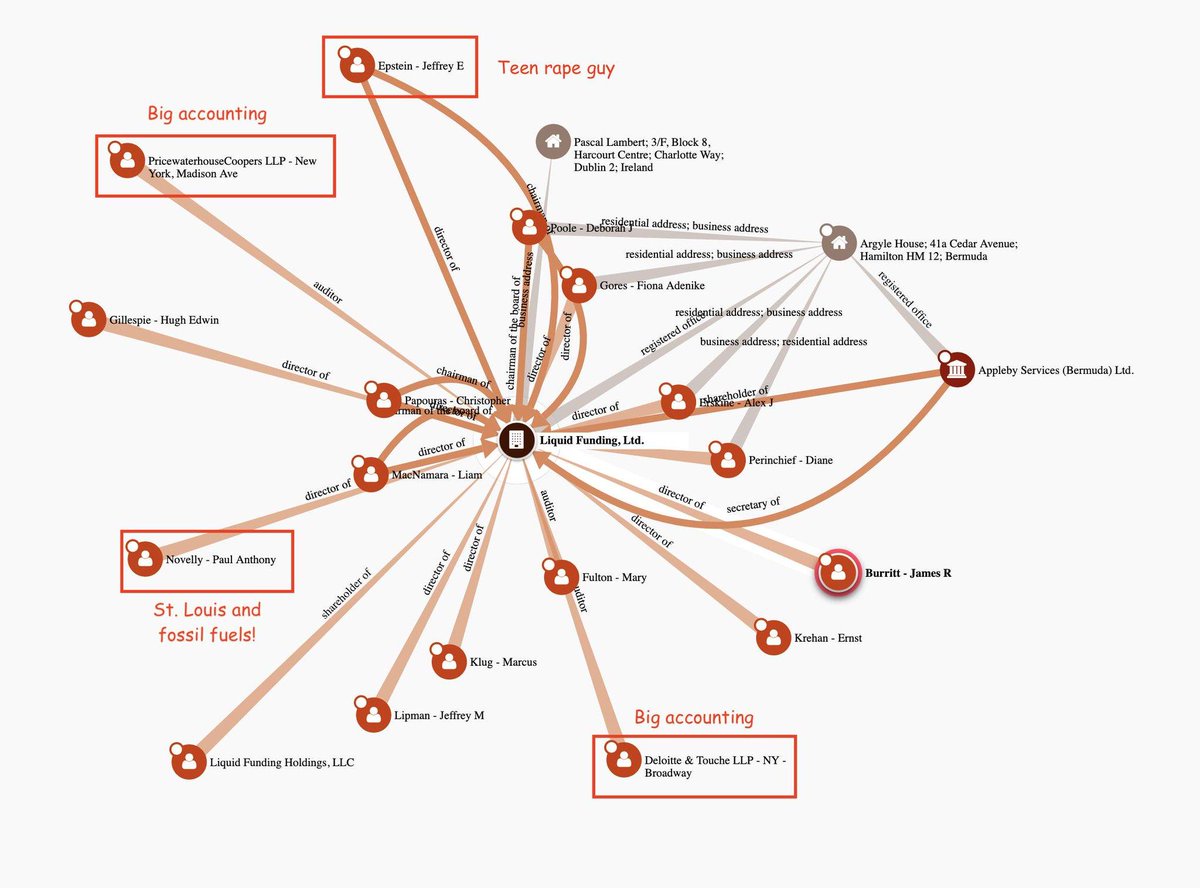 Ooh, and is it hyper-globalization for sons of U.S. Senators to work for Nigeria as agents of its government? Curious.

Also, what's with the non-hyper-globalization about Venezuelan assets given jurisdiction at EDMO, @JoshHawley. You're an attorney. Explanations?  http://fox2now.com/2018/01/08/st-louis-prosecutors-seize-assets-in-venezuela-money-scheme/ …