Meredith Blackwood’s typical workday begins at 7:30 a.m. in a classroom full of 3rd graders — and ends as late as 11 p.m. in a pharmaceutical factory across town.

She lives in a state that pays teachers one of the lowest starting salaries in the country, about $33,100. (2/8) 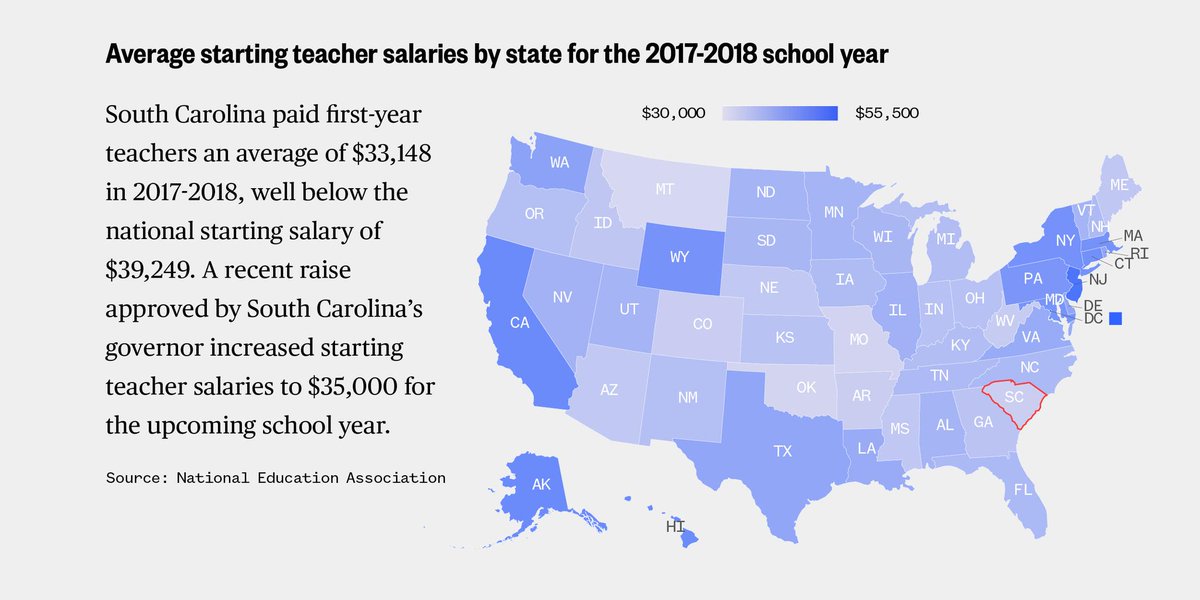 After the school day ends, on weekends and during school breaks, she dons red scrubs and hair nets and joins the assembly line at Nephron Pharmaceuticals, which, since March, has given part-time work to more than 650 teachers. (3/8) 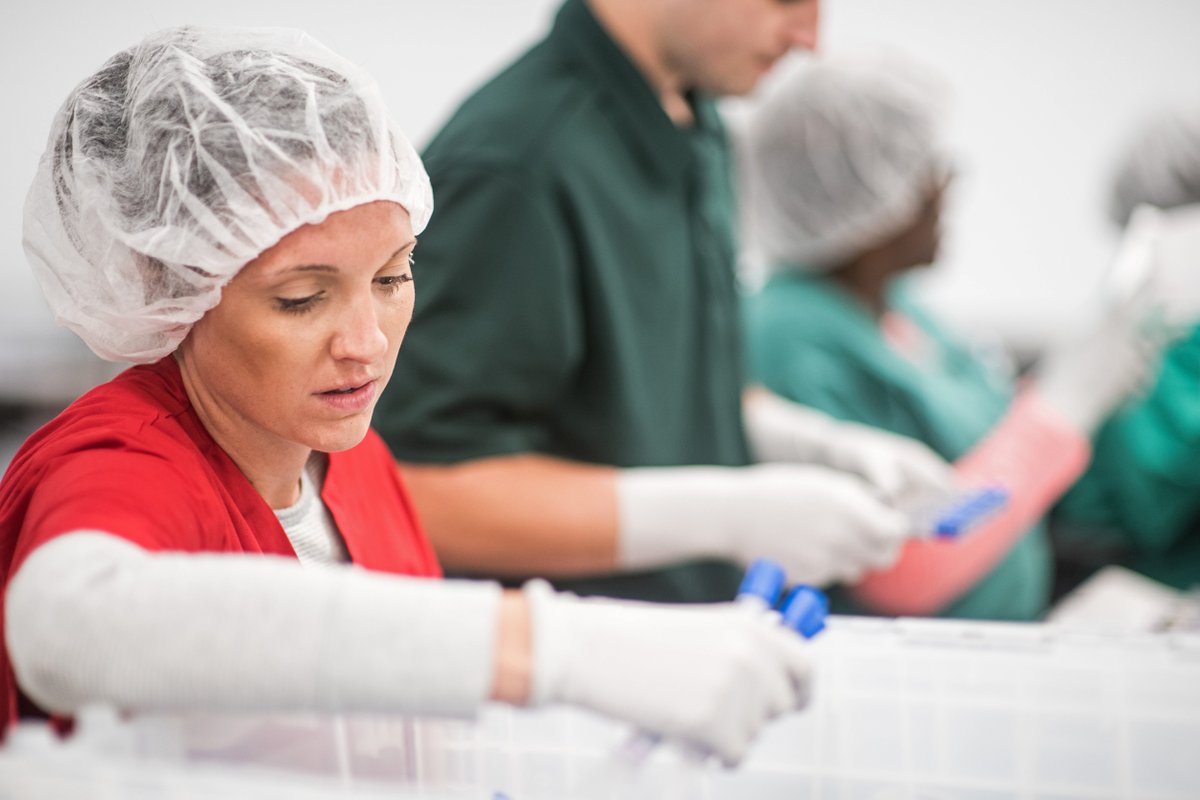 The teachers’ responsibilities vary. Some days they check syringes for imperfections; other days they package drugs to be sent to hospitals or assemble the boxes the drugs go into. They typically work in four-hour shifts. (4/8) 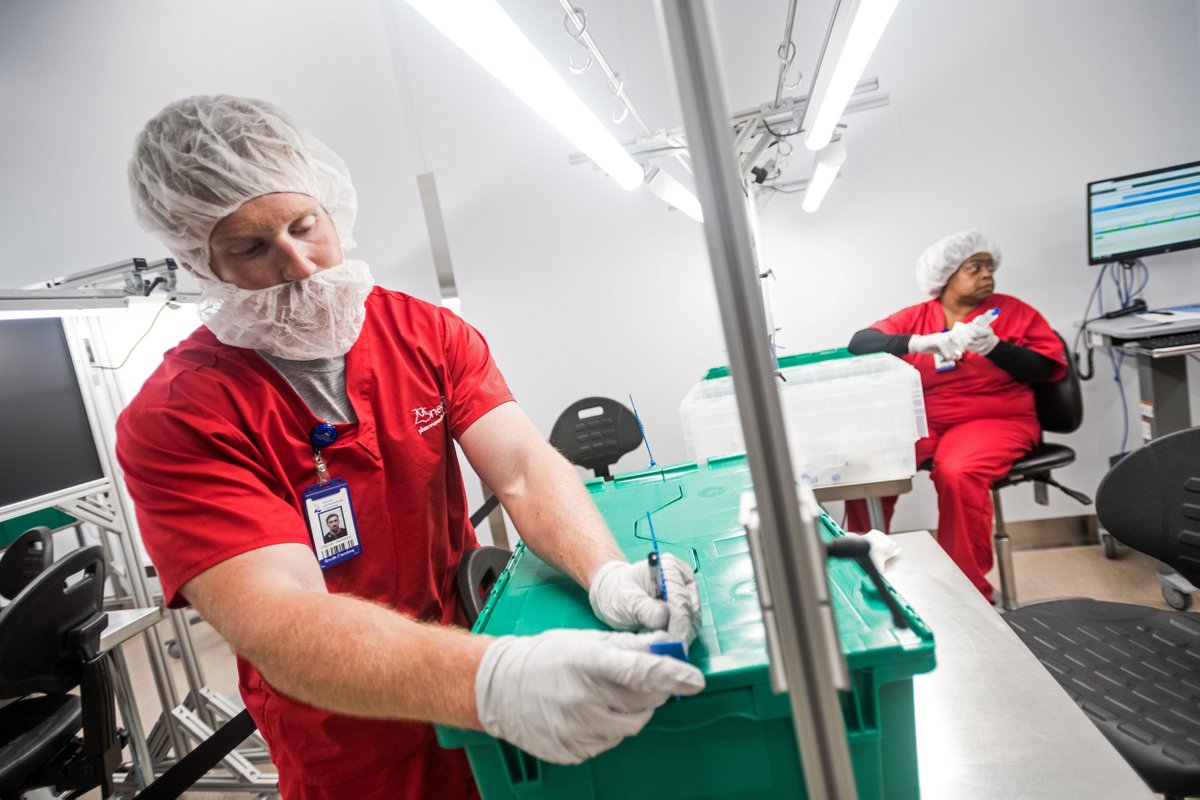 In interviews with almost a dozen educators who moonlight at the factory, teachers say the work doesn’t utilize their skill sets, but offers extra cash to pay down debt, make car payments or save for trips.

Blackwood is using the extra income to pay student loans. (5/8) 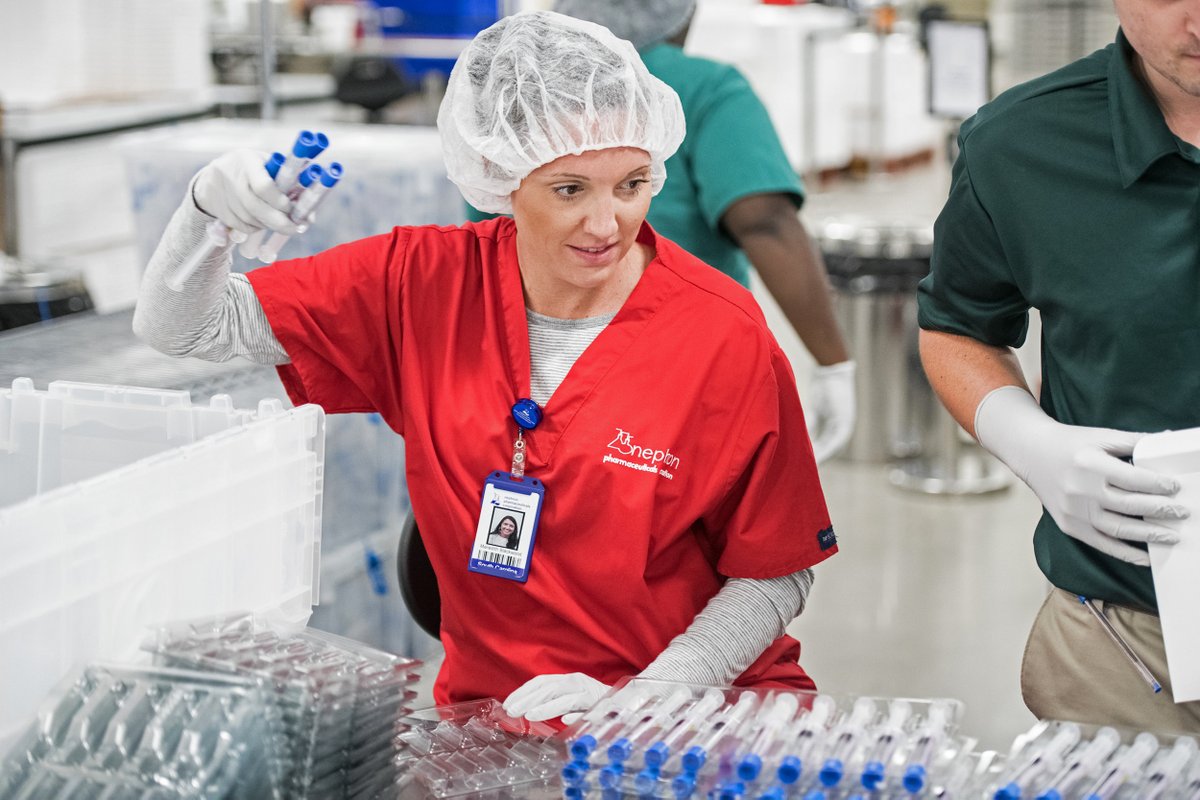 South Carolina, like many other parts of America, is struggling to retain its teachers, largely because state lawmakers have resisted several efforts to give them substantial raises.
Some teachers are taking on second jobs at factories, concert venues, or working in retail. (6/8)

More than 5,300 teachers left South Carolina’s public schools ahead of the 2018-19 school year, while just over 1,640 received a teaching degree, according to the Center for Educator Recruitment, Retention and Advancement, a nonprofit the state.  https://nbcnews.to/2JtUm7h  (7/8)

In June, Republican Gov. McMaster signed a budget that increased beginning teachers’ salaries to $35,000, and gave other teachers a 4% or more raise. That amount, compared to last year, moves South Carolina’s starting salary from 4th lowest to 12th lowest. (8/8)